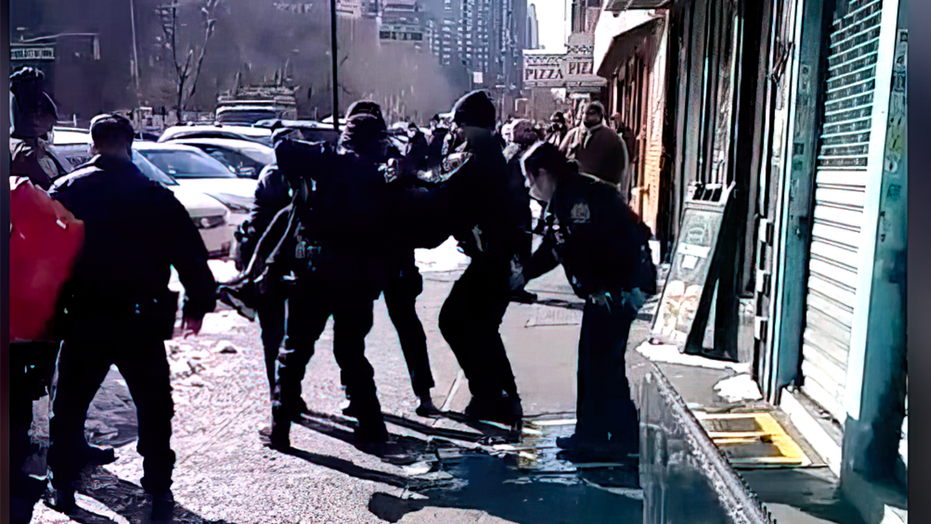 It happened near the intersection of 103rd Street and Third Avenue in the NYPD’s 23rd Precinct, at around 11:15 a.m., police said.

Officers arrived to find the victim, identified as local resident Davantay Butts, with multiple gunshot wounds to his body, according to the NYPD.

Paramedics rushed him to the Metropolitan Hospital Center, where he was pronounced dead on arrival. 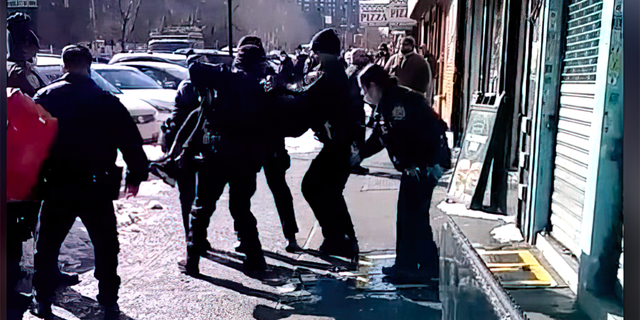 Officers arrived to find the victim, identified as local resident Davantay Butts, with multiple gunshot wounds to his body, according to the NYPD.
(Citizen App)

The suspect is described as a Black male wearing a black hooded sweatshirt and green jacket, with tan pants and work boots.

Shortly after the male victim arrived at the hospital, a 26-year-old woman walked in to Metropolitan on her own with a gunshot wound to her arm.

It was not immediately clear whether her injuries were connected to the same shooting that left the man dead.

The latest violence comes as New York and other big U.S. cities are grappling with rising violent crime. Just over a week ago, another shooting in Harlem left two NYPD officers and the suspect dead. 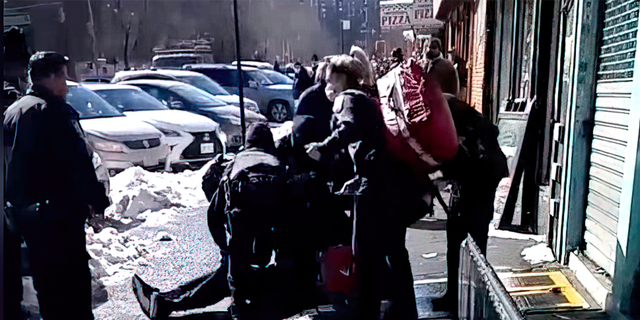 It happened near the intersection of 103rd Street and Third Avenue in the NYPD’s 23rd Precinct, at around 11:15 a.m., police said.
(Citizen App)

City police statistics show an increase in major crimes of over 37% between Jan. 1 and Jan. 30 of this year compared to 2021.

President Biden is expected to visit the Big Apple Thursday to meet with new Mayor Eric Adams and discuss the city’s rising crime.

Adams, a Democrat and former NYPD officer, campaigned on a pro-police, law and order platform in contrast to the progressive policies of former Mayor Bill de Blasio and new Manhattan District Attorney Alvin Bragg. But the start of his term has been marred with gun violence – including two NYPD officers killed in the line of duty and three others injured.

A stray bullet struck an 11-month-old in the face earlier this month, and an armed robbery at a Burger King store, also in Harlem, left 19-year-old Krystal Bayron-Nieves dead after the suspect allegedly shot her in the stomach on his way out.