COPS in New York bumped into a protester on purpose to trigger a brutal takedown during a march, the man alleges.

The harrowing incident was caught on video and took place during what was supposed to be a peaceful walk in Long Island on Saturday. 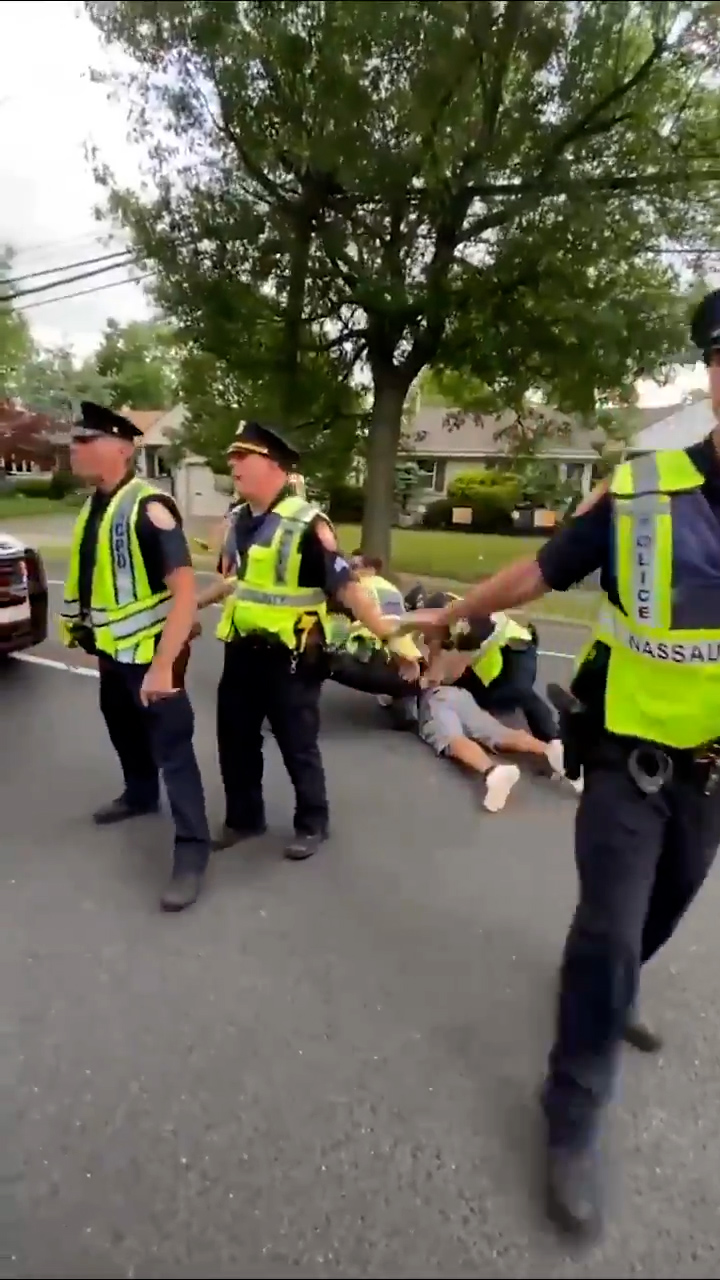 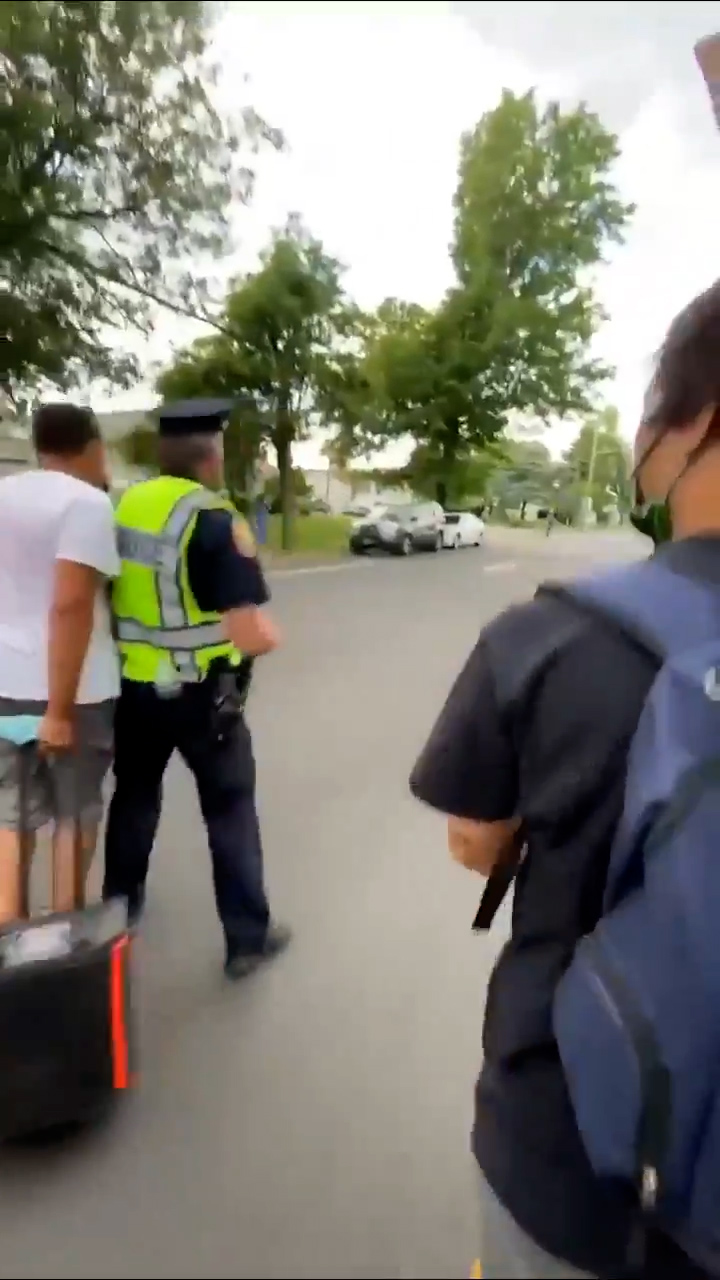 Terrel Tuosto tells TMZ he was tackled and arrested after being set up by police officers.

Video shows officers staying close to the protesters when Tuosto appears to make slight contact with one cop. 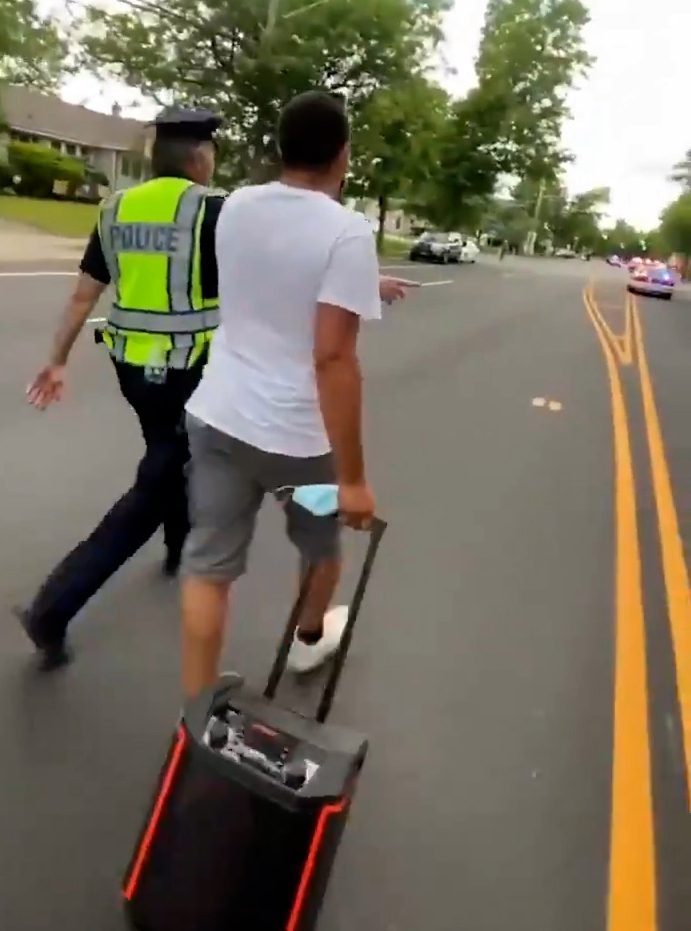 A total of three people were arrested, including Tuosto.

Cops told TMZ that the arrest was sparked by Tuosto "moving across lanes of traffic."

Protests and unrest have swept across the country in wake of George Floyd's death in police custody in Minneapolis on Memorial Day.

It is not the first time that Tuosto has participated in a protest.

“We need to see police officers be held accountable for their wrongful actions, their prejudices,” he told the crowd before a march earlier this month, according to the Herald.

“We need to see other cops, the good cops with the good hearts, be incentivized [and] be able to have something good happen to them if they speak out against this racism and this oppression that is happening to us.”