A DOCTOR bravely battling the coronavirus in New York City says she was given a New York Yankees poncho instead of a medical gown.

The healthcare worker claimed today that she was given the fan item – instead of proper gear – before her shift. 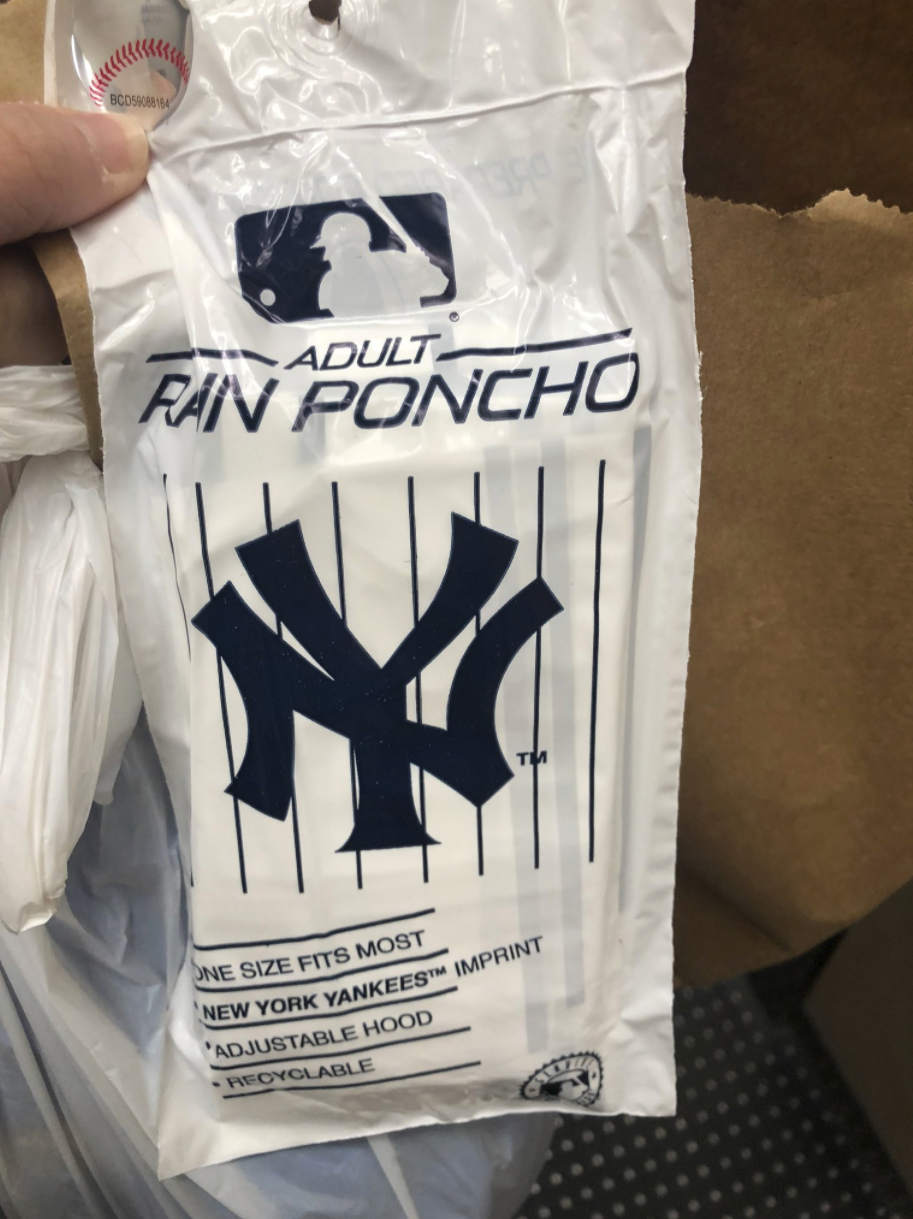 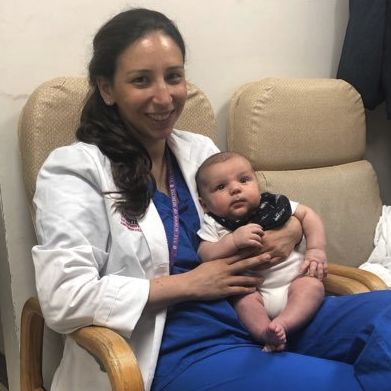 The doctor, identified only as Rachel, tweeted a photo of the pinstriped bag, which featured the Yankees emblem and the words "adult fan poncho."

"I’m a physician at a hospital in NYC and THIS IS THE 'PPE' I WAS JUST HANDED for my shift," she tweeted.

"Our federal government has completely failed its health care workers."

It was not immediately clear which hospital she was working at, but that did not stop many on social media from reacting.

Another Twitter user wrote: "Is it safe to say that's as crazy as giving the New York Yankees flip-flops to play in."

"Well, it coulda been a Mets Poncho," cracked someone else. 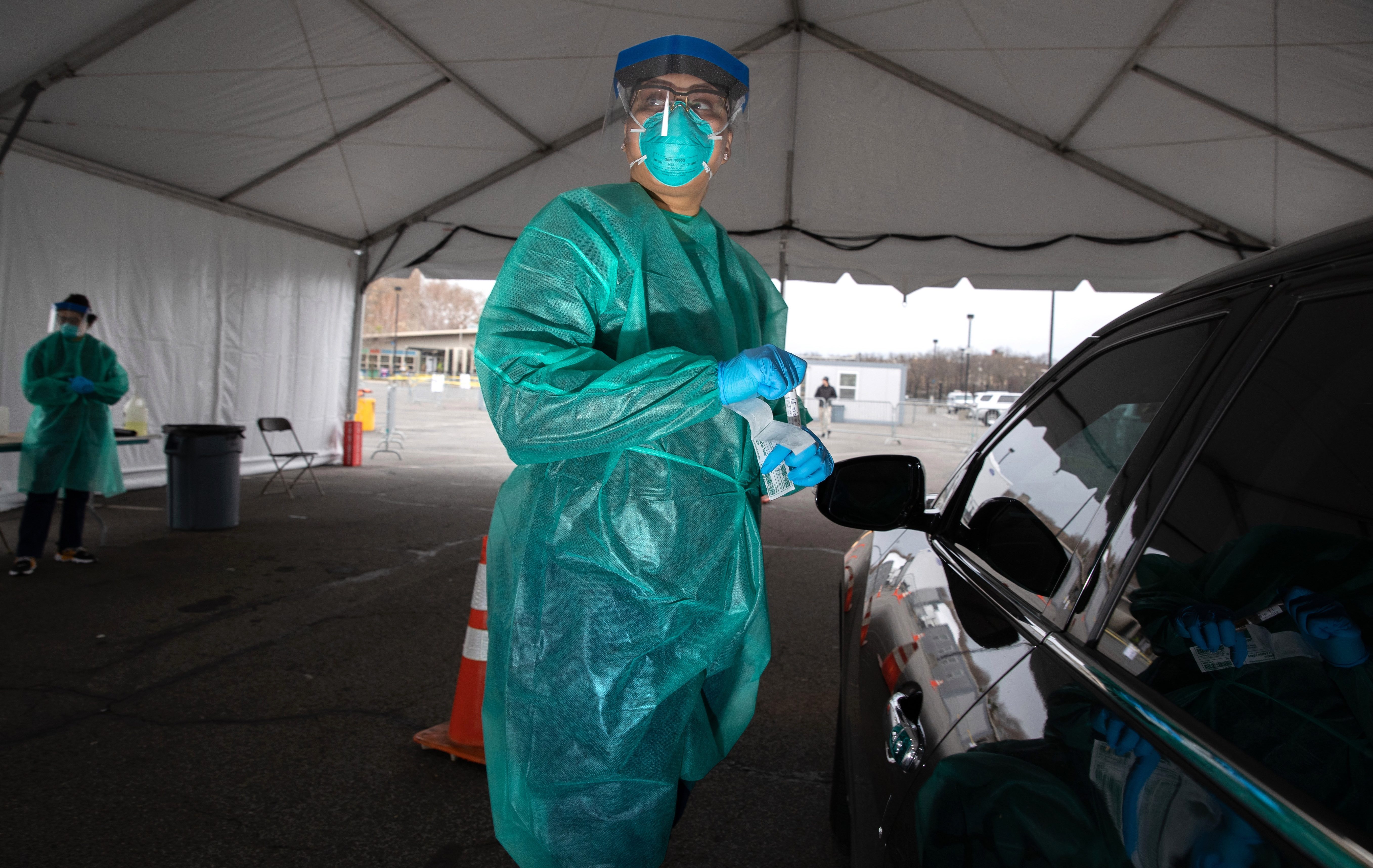 The incident comes as coronavirus deaths in New York climbed over 1,500, with more than 300 dying in a 24-hour stretch.

Officials in the overwhelmed Big Apple announced Tuesday that 250 more ambulances and 500 paramedics and EMTs are headed to the city.

Beds at the Jacob Javits Convention Center and the USNS Comfort are expected to take pressure off city hospitals.

The combined 2,000 beds were added to handle non-coronavirus patients.

The outbreak hit close to home for Gov. Andrew Cuomo, whose brother Chris tested positive for the disease.

“Luckily we caught it early enough. But it's my family, it's your family, it's all of our families,” the governor said of the CNN host.