The Empire State, which often claims to be the first in the nation to do many things, is the 16th state in the nation to legalize marijuana use after the state Legislature gave pot use the greenlight. 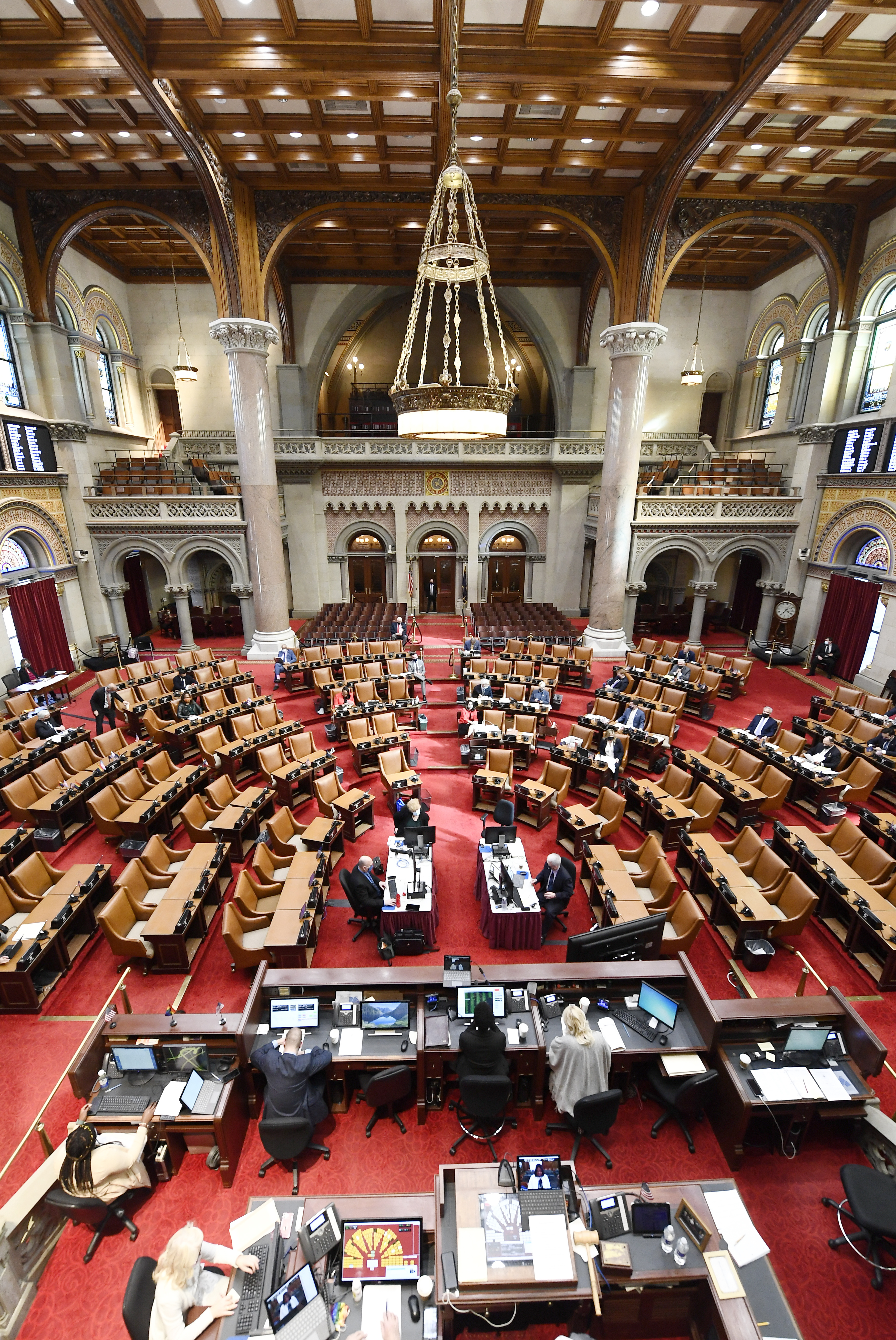 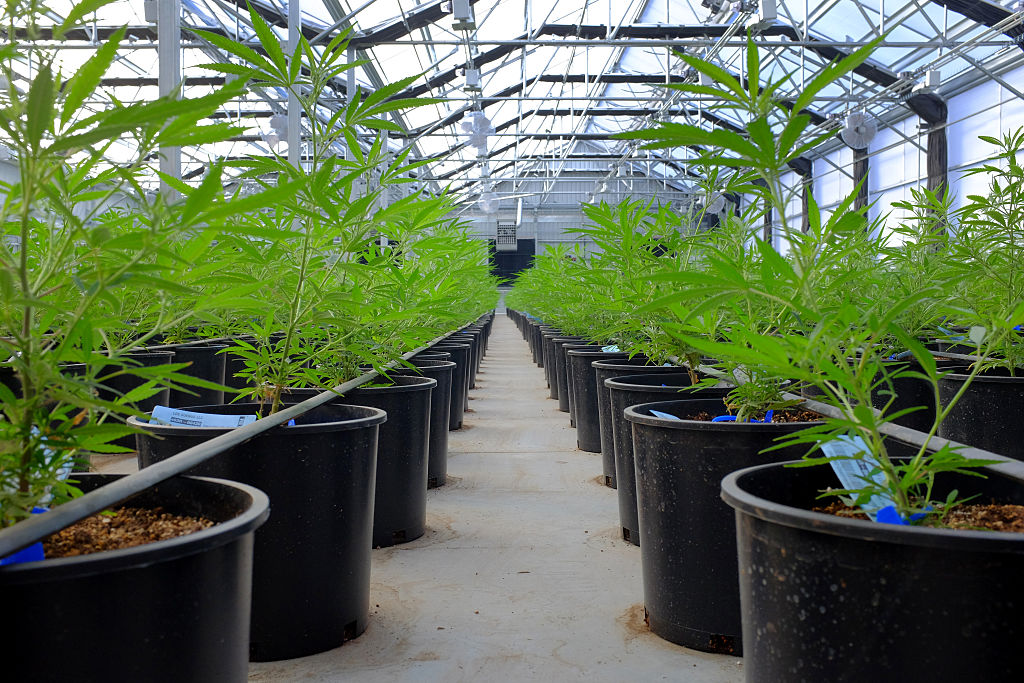 Following hours of debate that went well past closing time, the Legislature finally passed the Marijuana Regulation and Taxation Act, which will now go to Governor Cuomo's desk where he is expected to sign it.

"Today is an historic day for New Yorkers," state Sen. Liz Krueger one of the bill’s sponsors, said in a statement.

"I could not be more proud to cast my vote to end the failed policies of marijuana prohibition in our state, and begin the process of building a fair and inclusive legal market for adult-use cannabis," she added. 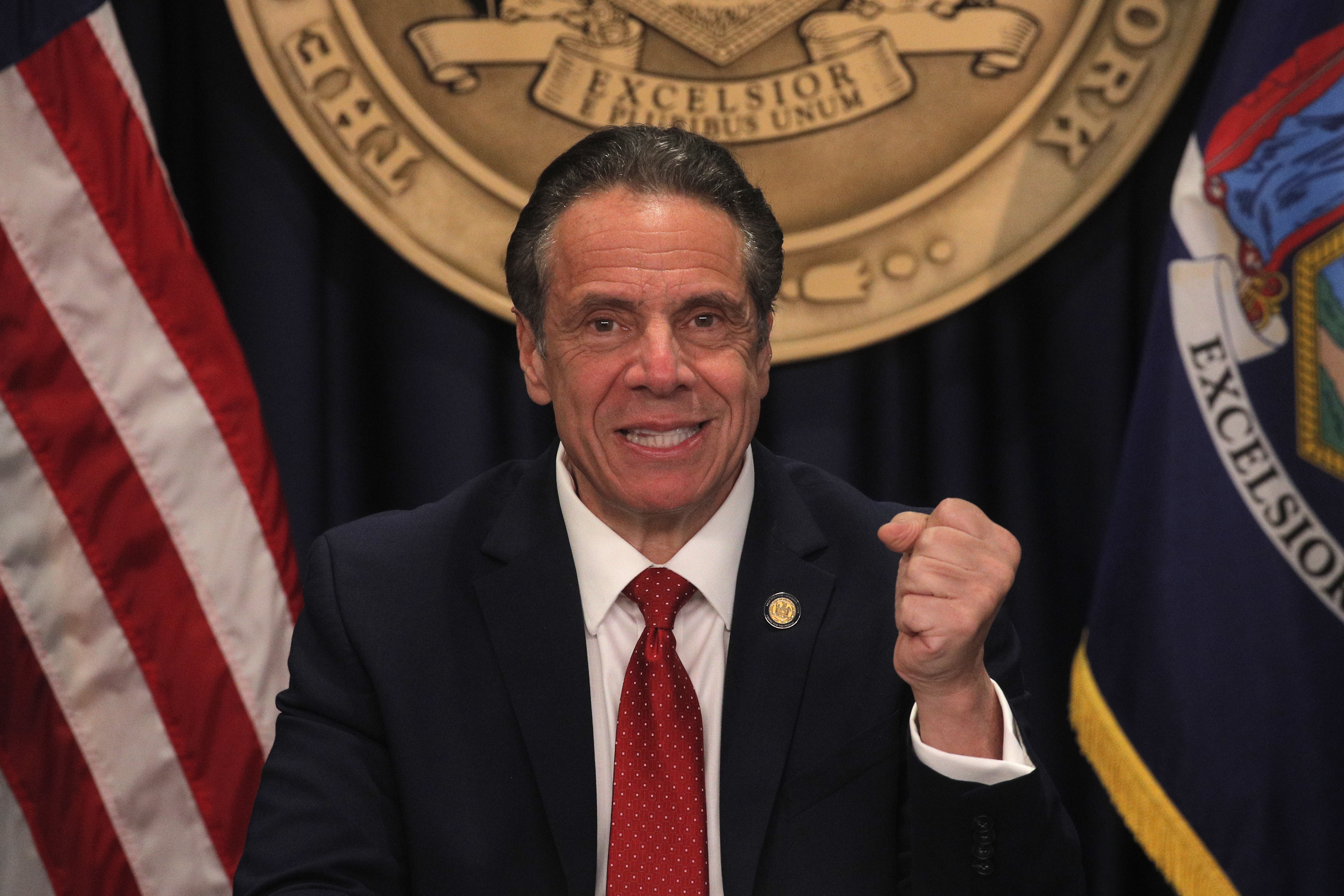 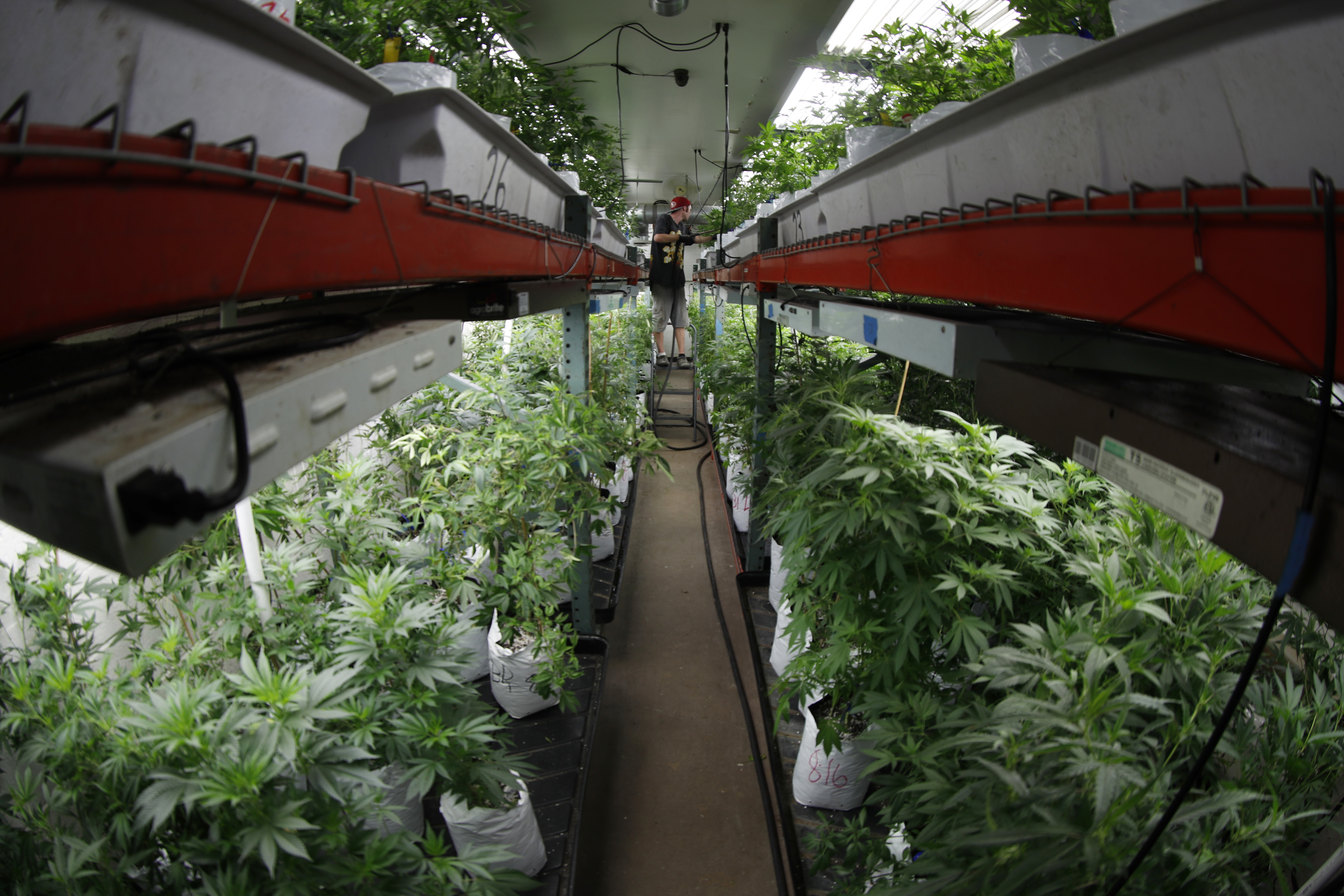 "New York has a storied history of being the progressive capital of the nation, and this important legislation will once again carry on that legacy," the governor said in a statement on Tuesday.

"I look forward to signing this legislation into law."

The bill, which was finalized over the weekend, would allow anyone 21 years or older to use weed without legal repercussions.

It would remove marijuana from the list of controlled substances, and legalizes sales of the drug as early as next year.

An Office of Cannabis Management and Cannabis Control Board would be created under the law, which would regulate and license the program while expanding the already-existing medical marijuana and hemp programs.

It's estimated to bring in an addition $350 million in annual tax revenues and create anywhere between 30,000 and 60,000 new jobs.

The additional funds, which the cash-strapped states as the country looks for ways to move forward following the economic toll of the Covid-19 pandemic, will go to various special revenue funds.

Many lawmakers have lauded the historic legislation as the right step forward in helping many who were jailed on low-level drug offenses.

"The last time the state has done anything like this would be when we ended the prohibition on alcohol," said Assemblywoman Crystal People-Stokes.

"That was 1933," People-Stokes continued. "The studies tell us that more people who are not of color use the product, but the people of color were the ones who were arrested and incarcerated."

Other lawmakers challenged the harm the bill would do to children and those with developing minds.