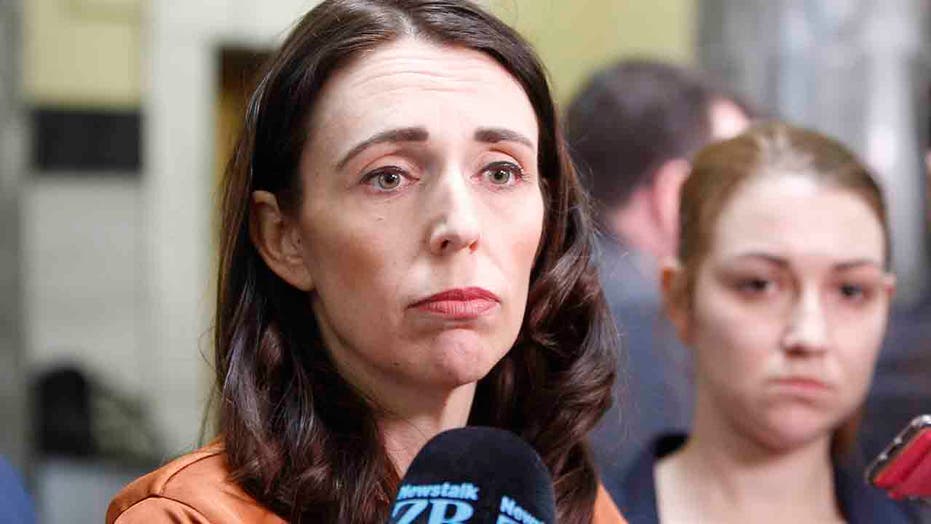 New Zealand's prime minister is facing pressure amid allegations that her party may have covered up a sexual assault complaint against one of its staffers.

Jacinda Ardern acknowledged Wednesday that her Labour Party made mistakes in its handling of an investigation into the allegations and that it was adequately equipped to deal with the allegations.

“I do want to offer an apology on behalf of the Labour Party to those complaints in this case who have gone through a process that I believe has caused them harm,” she told reporters in Wellington. 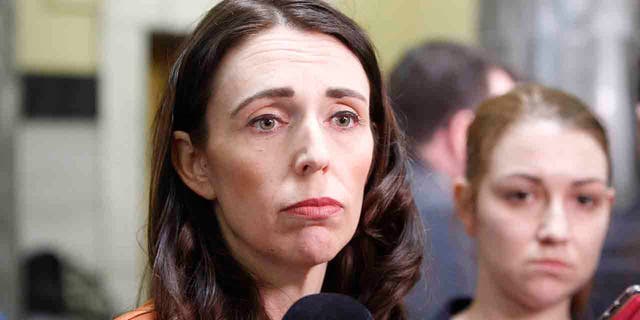 New Zealand Prime Minister Jacinda Ardern talks to reporters on Wednesday, Sept. 11, 2019, in Wellington, New Zealand. Ardern was facing a difficult test of her leadership after her party president resigned over the party’s handling of a sexual assault complaint.
(AP)

A 19-year-old party volunteer told online site The Spinoff in a story published Monday that last year she was pinned down and violently sexually assaulted by a party staffer at his home. The woman told the website she didn’t want to go to the police.

She said she later told party President Nigel Haworth of the alleged assault and also informed a panel investigating various claims against the man.

On Wednesday, Haworth resigned over the handling of the allegations. A day before, he said the woman never told him or the panel about the alleged assault.

The woman has not been identified, but is believed to have worked in a senior role at Parliament House and had regular interactions with senior Labour ministers, the Guardian reported.

The accused man told RNZ in a letter that he has stepped down from his role at Parliament because of the stress and to avoid being a distraction. The man, who continues to work as a Labour Party staff member, also denied the allegations against him.

“I adamantly refute the serious allegations made against me. I co-operated fully with the initial inquiry,” he said. “I am cooperating fully with the Dew inquiry that is now underway and will continue to do so, having been assured that this process will be fair to all parties.”

Ardern said she was seeking further advice on his employment status.

The assault allegations do not fit well with the image Ardern has cultivated as an empathetic leader who wants to stamp out bullying and other problematic behavior around the Parliament. She repeatedly has said she first became aware of the allegations from reports on Monday. Documents published by local media, however, suggest senior party leaders were sent testimony of the allegations last year, the Guardian reported.

Opposition Leader Simon Bridges said there had been a cover-up and it defied belief that Ardern did not know about the allegations earlier. He said it was inevitable that Haworth would resign.

"He's been caught, the prime minister needed a fall guy here, and he's it," Bridges said. "This won't make it go away because there are so many serious questions around who knew what, when."

Arden faces a re-election campaign next year when New Zealanders go to the polls for a general election.