Newborn baby gets free nightclub entry for life after mum, 19, gives birth on DANCEFLOOR at 5am – The Sun

A TEENAGER has given birth to a baby on a nightclub dance floor in France surrounded by revellers and bouncers — with her newborn winning free entry of the club for life.

The disco drama unfolded at the O'Club the southern French city of Toulouse, when the unidentified 19-year-old suddenly went into labour.

According to local media, the club's staff assisted with the birth on Monday and then announced that the baby could have free entry to the club for life.

A somewhat emotional Marie-Helene, the club's manager, told local media: "It was 5:30am, when we closed.

"There were not many people and a bouncer came to see me. He said 'It's urgent'. I then saw that she was giving birth."

The bouncer had reportedly seen the young woman lying down among the clubbers and realised she was about to have a baby.

The club's staff then called an ambulance.

Marie-Helene said: "We had to react quickly. An employee was on the phone with the emergency services who told us what to do."

According to reports, the young woman had gone to the club for what was described as "a change of scene due to personal problems."

She had been invited along by a friend and reportedly did not consume any alcohol.

Mother and child are reportedly in good health.

The gender of the baby is currently unclear. 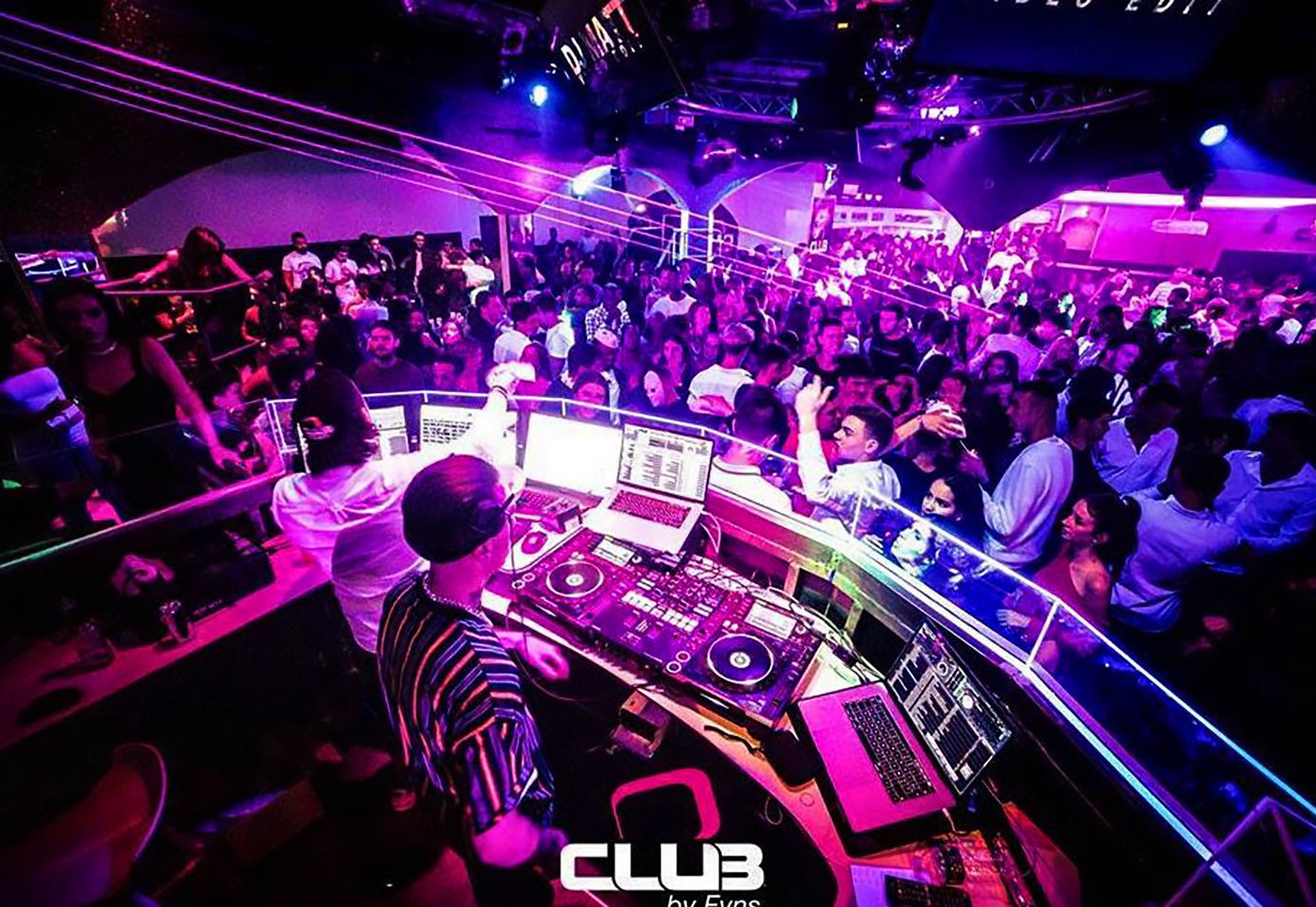