Next phase of Universal Credit to be overhauled 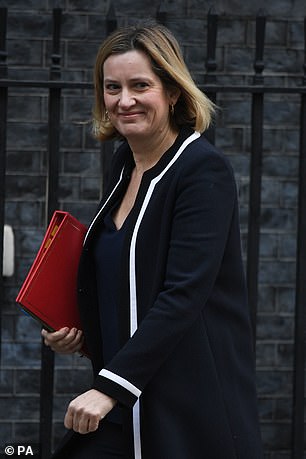 The next roll-out of the government’s Universal Credit programme (UC) is set to be overhauled following widespread criticism of the extension of the flagship welfare reform.

Work and Pensions Secretary Amber Rudd is to scrap an imminent Commons vote on plans which if implemented, would allow existing claimants of relevant benefits to be moved onto the new all-in-one payment.

Instead she plans to seek approval to move just 10,000 claimants onto UC to monitor the way the system works.

Despite the move, allies of Ms Rudd have said the decision was not due to fear of a Tory revolt but because it was the right way to handle the change.

Committees in both Houses of Parliament had previously raised concerns about the plan to move around three million claimants onto UC and the Government faced losing a Commons vote on the ‘managed migration’ programme.

The change comes after Ms Rudd took over from Esther McVey at the Department for Work and Pensions in November.

A source said Ms Rudd had taken a ‘no-holds-barred’ approach and wanted a ‘fresh mandate’ from Parliament for the roll-out of UC once it had been trialled.

The Observer reported that Ms Rudd is expected to announce the proposed pilot scheme within days.

Since taking on the role she has signalled that she wants to make changes to UC and demand more money from the Treasury for the system.

The process of moving all claimants onto the new system is due to be completed by the end of 2023. 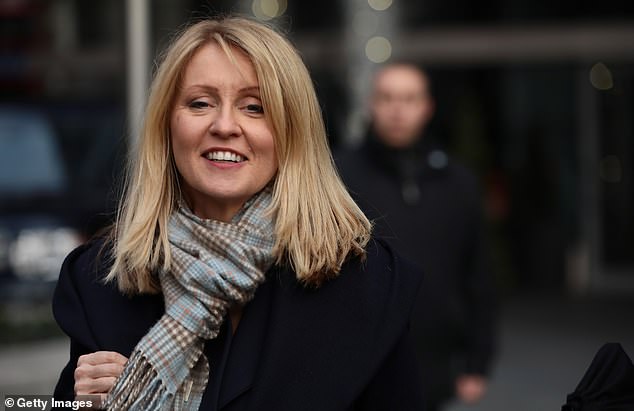 A Whitehall source said: ‘Amber has come into the Department and taken a no-holds-barred approach to reform.

‘Therefore she wants Universal Credit to receive a fresh Parliamentary mandate and being personally sure the system is working in the interests of every claimant. 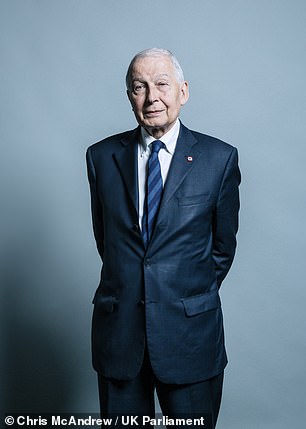 ‘So she will move 10,000 claimants, and carefully monitor this, before returning to Parliament to report on her findings and seek that fresh mandate for the full roll-out.’

Frank Field, Labour chairman of the Commons Work and Pensions Committee, told the Observer: ‘The Government seems finally to have woken up to the human catastrophe that was waiting to happen under its ill-formed plans for moving people onto Universal Credit.’

He added: ‘The Secretary of State deserves credit for revisiting these plans. As a next step, and in keeping with this new approach, it is essential for the Government to proceed with ‘managed migration’ of people to Universal Credit only once it has proved to Parliament that it will not push more vulnerable people to the brink of destitution.’