A HOSPITAL boss with stroke symptoms got a lift to A&E because she feared an ambulance would take too long. 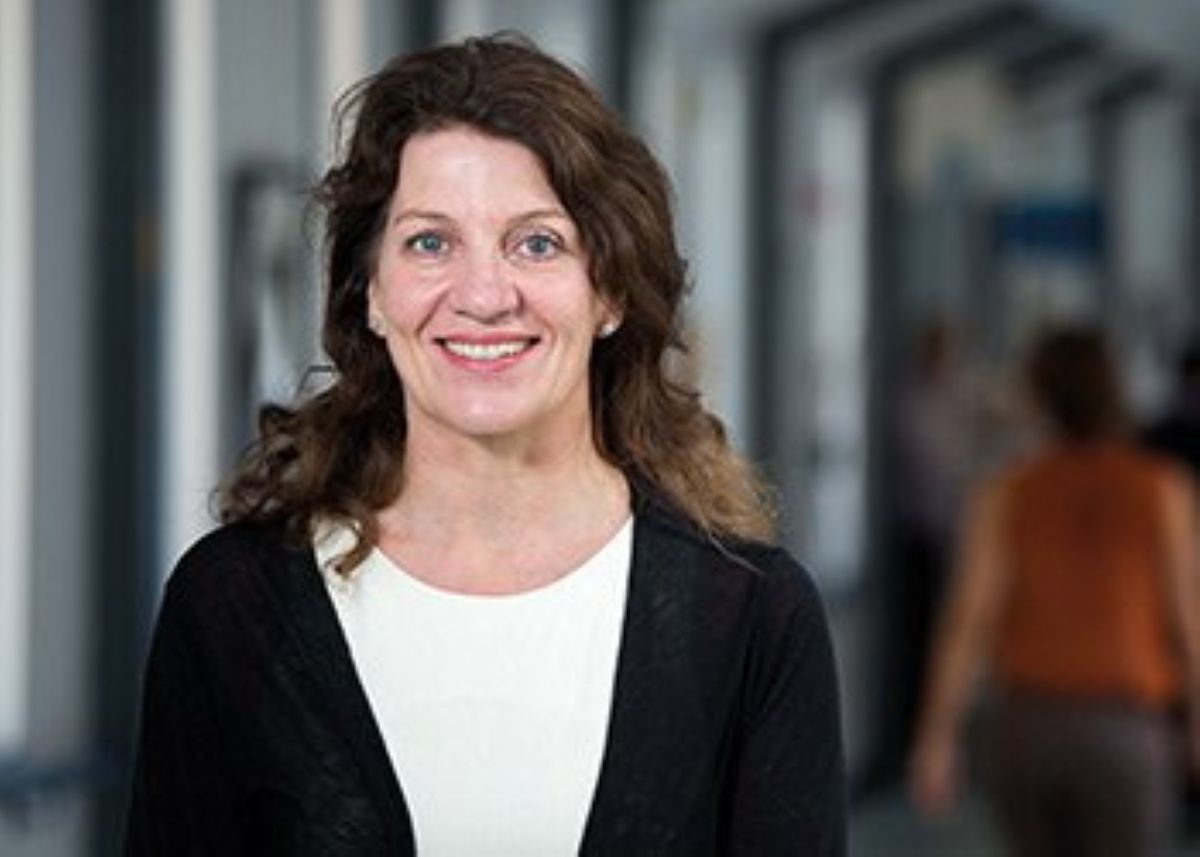 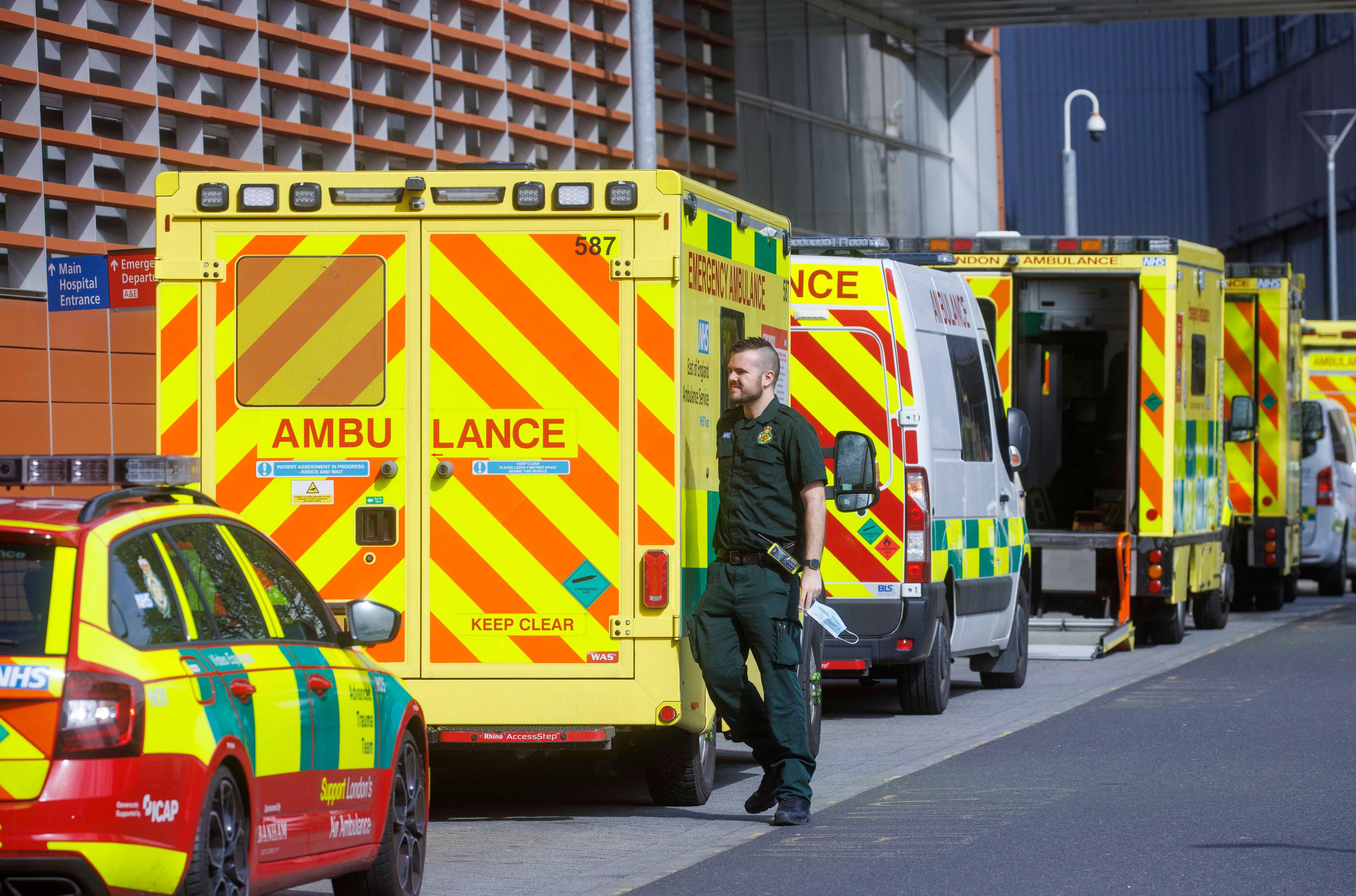 She said: “Having heard me lamenting ambulance delays, my husband bundled me into his car and drove me to A&E.”

Mrs Lee, who got drugs and a scan, said: “What if my husband hadn’t been there and my daughter called an ambulance?”

Thanking the NHS, she added: “Through no fault of its own the South West has the worst ambulance handover delays.”

Callers like her wait an average of an hour and 54 minutes for an ambulance in her region. 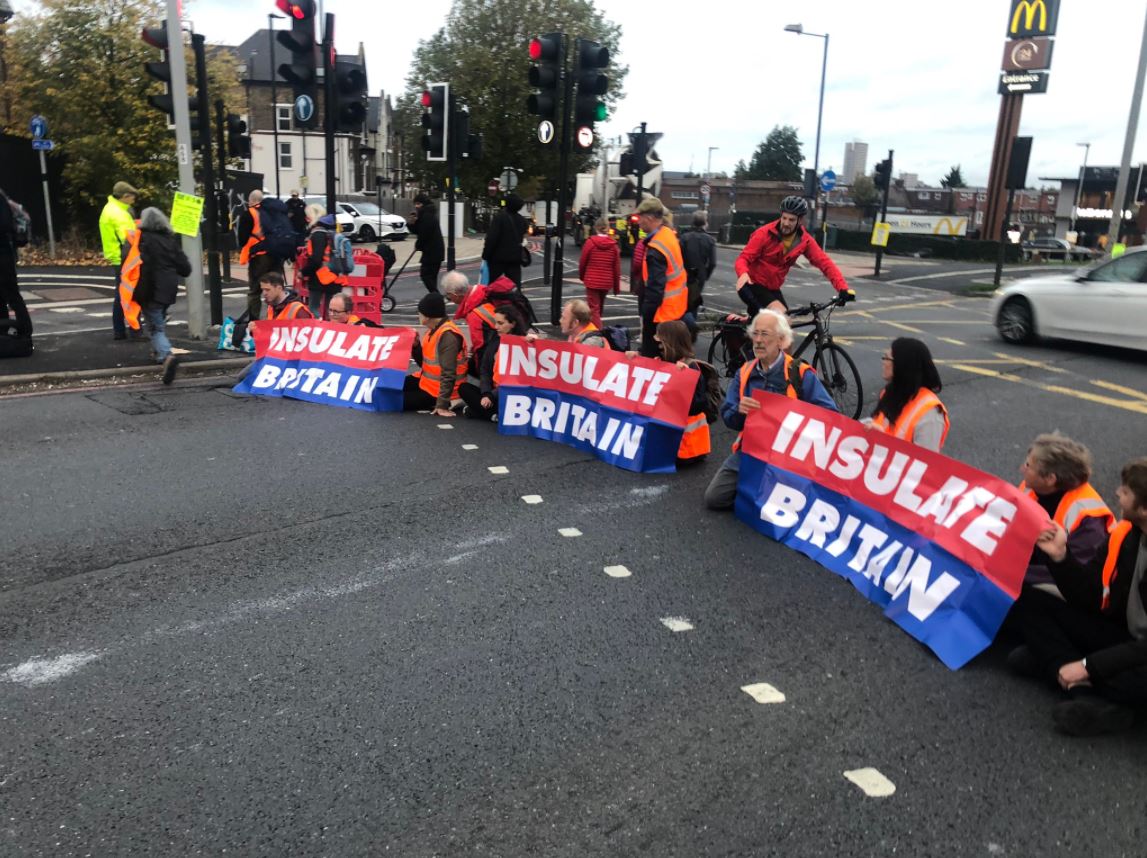 Ambulance delays are at record highs across England.

The target is for nine out of 10 patients with stroke symptoms or chest pain to be reached within 40 minutes.

Mrs Lee said the government “has the power” to solve delays and called for more investment in social care to take pressure off hospitals. 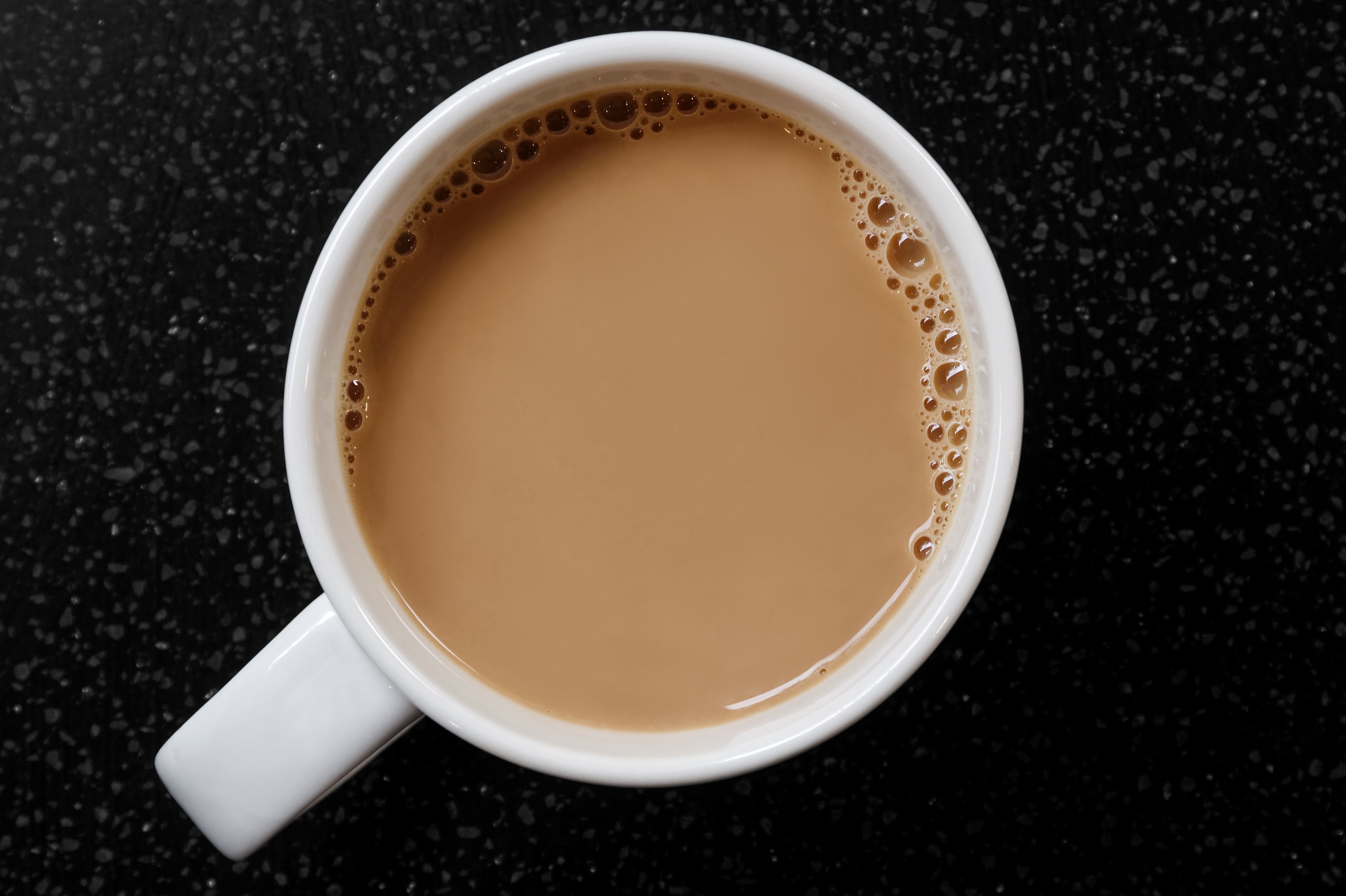 Tea is wonder drug that can 'slash cancer, heart disease and cut dementia' 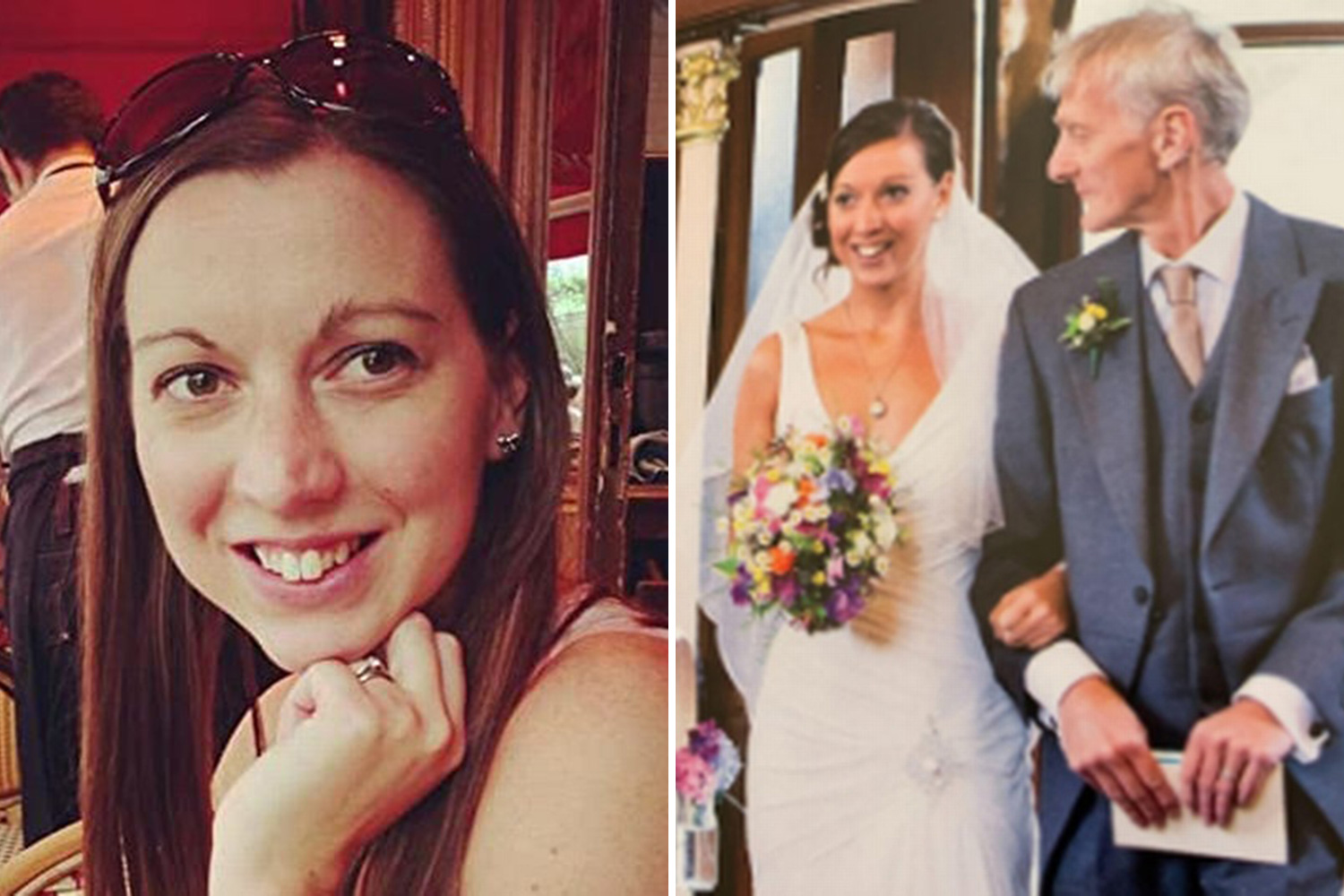 How long after having Covid can I have the vaccine?