NHS is fuelling cigarette addiction by refusing to allow patients to use e-cigs on hospital ground, warn campaigners

Public Health England wants e-cigs to be sold in hospital shops and for patients to be allowed to use them in some beds. 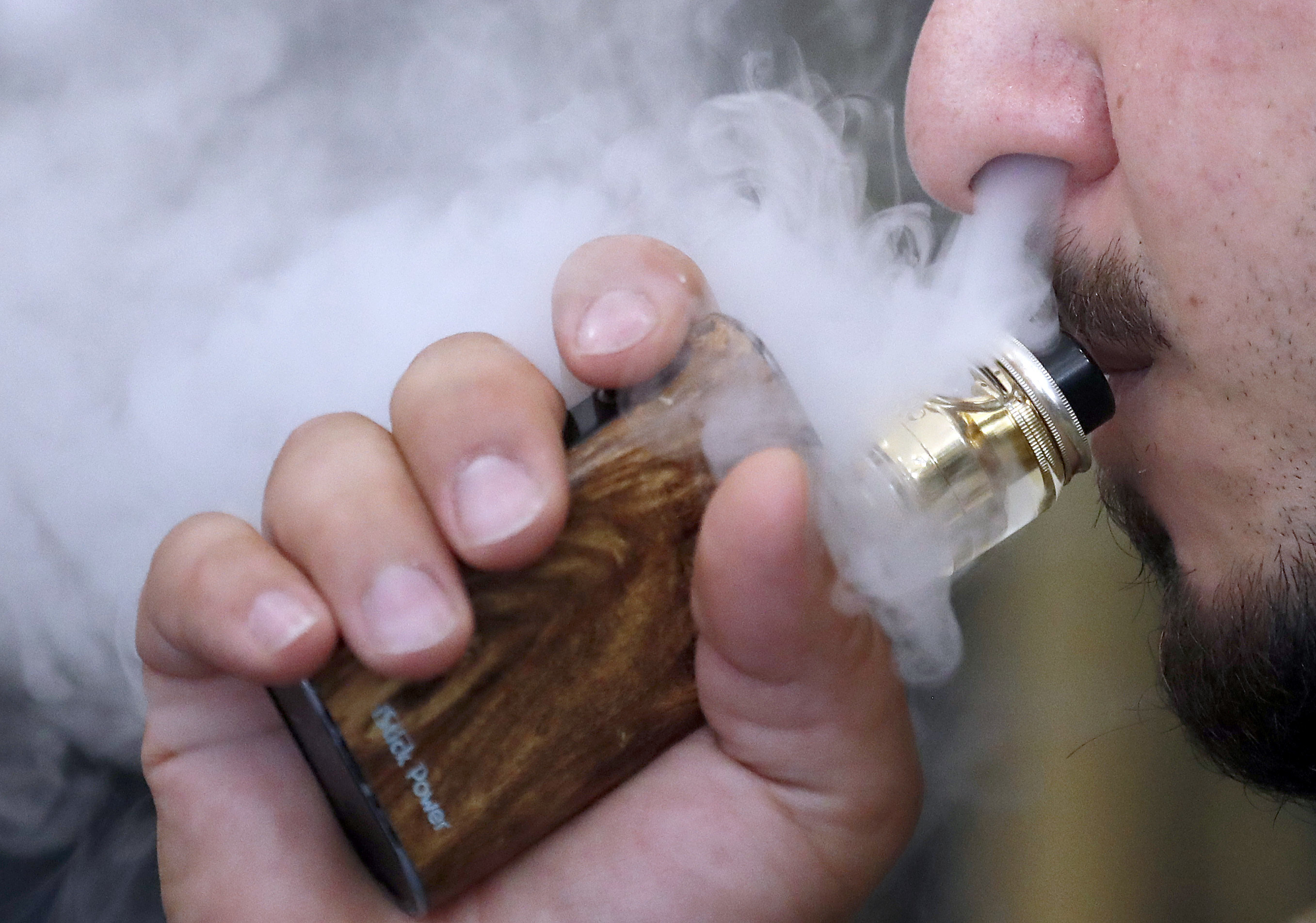 But most NHS trusts continue to place restrictions on their use, Freedom of Information responses show.

Some 55 per cent of the 170 respondents said they ban vaping anywhere on their grounds and 89 per cent prohibit it indoors.

Health chiefs claim vaping is at least 95 per cent safer than smoking and say it can help people kick their addiction to tobacco.

But smokers group Forest, which conducted the FOIs, says the NHS is failing patients with its hardline approach to vaping.

It wants vaping permitted on all hospital sites, with no restrictions outside, and allowed on wards at the discretion of management.

They also call for dedicated smoking areas away from hospital entrances.

Many NHS trusts choose to ban vaping as well as smoking

Just one in five trusts currently provide smoking shelters and 76 per cent ban smoking anywhere on their site, including car parks.

Fourteen per cent of trusts said they plan to lift vaping bans this year.

Mark Tovey, who has written a new report on vaping for Forest, said: “Many NHS trusts choose to ban vaping as well as smoking.

“This makes no sense because it penalises ex-smokers who have switched to e-cigarettes and current smokers who are vaping to help them quit.”

Simon Clark, director of Forest, said: “Adopting a more sensible approach to vaping shouldn’t come at the price of a complete ban on smoking.

“Banning smoking on hospital grounds demonstrates a staggering lack of compassion for smokers who may be stressed, upset and in need of a comforting cigarette.”

On Friday, Labour MP Tracy Brabin will present the second reading of her private members’ bill that aims to ban smoking on NHS premises in England.

There are around 3million vapers in the UK and 7.6million smokers.

Wednesday is No Smoking Day.

Studies have shown vaping may increase the risk of stroke, heart attack and coronary heart disease. 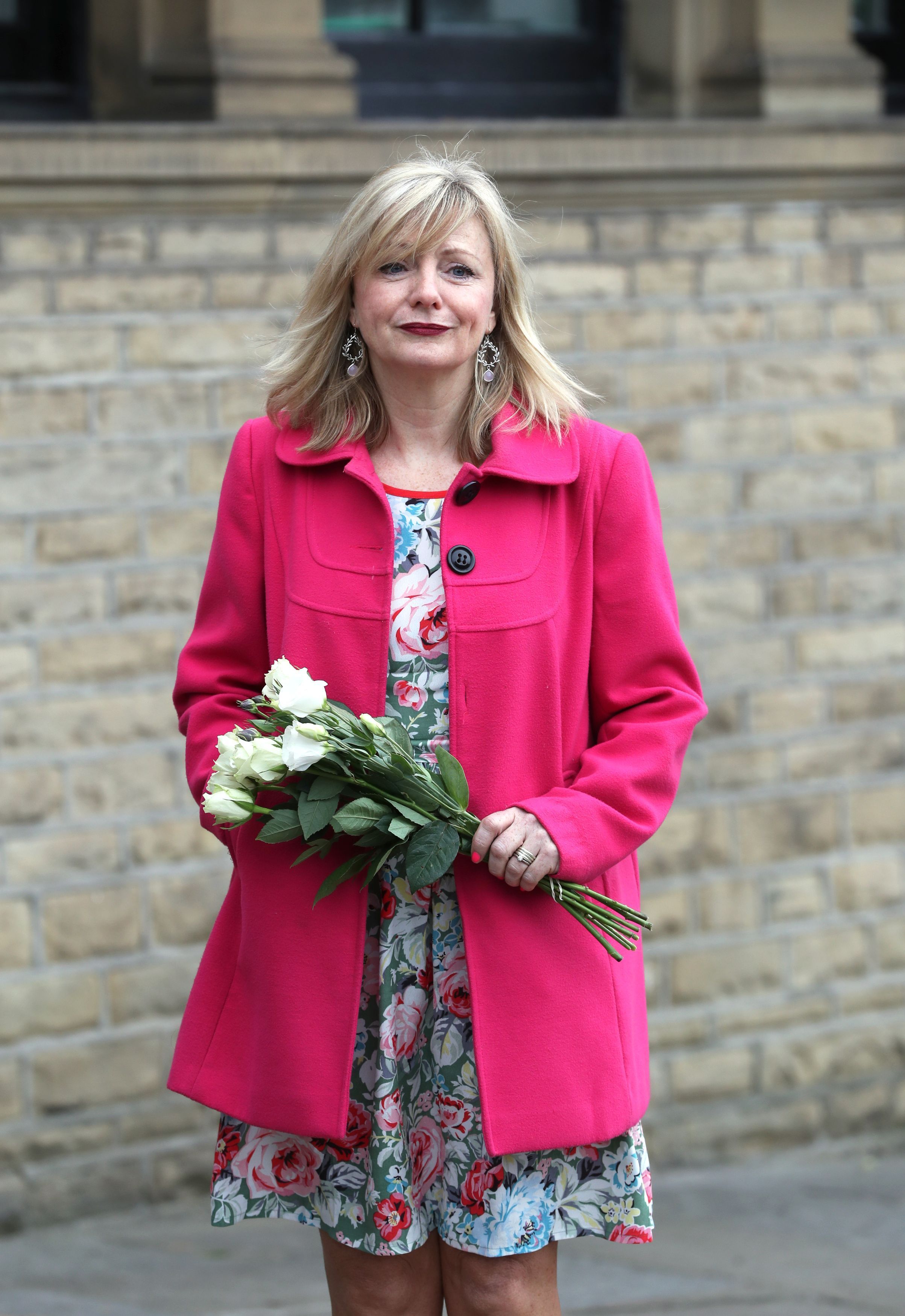