A RECORD 4.7 million people are now waiting for an NHS operation as the Covid crisis fuels delays. 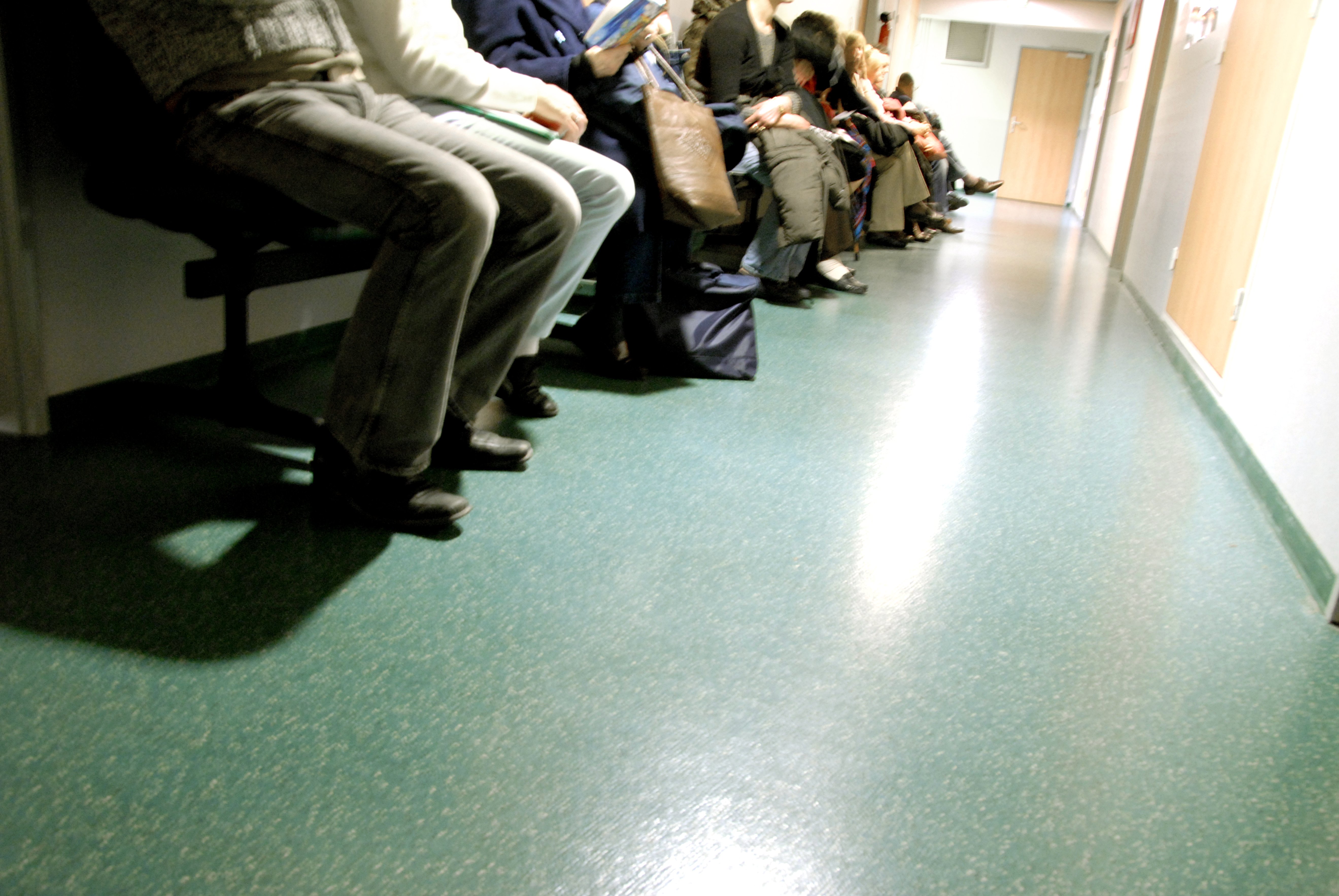 Official data shows 387,885 patients have been languishing longer than 12 months for non-urgent treatment.

There are now 240 times more people facing long delays compared to a year earlier – when just 1,613 had been stuck on the lists for more than 52 weeks.

Year-long waits for elective procedures – such as hip and knee surgery – are now at their worst level since 2007.

Professor Stephen Powis, national medical director for NHS England, said treating 400,000 patients with Covid over the past 12 months had "inevitably had an impact on the NHS".

Boris Johnson has promised the health service will have the funds it needs to tackle operation backlogs.

The PM said: "We do need people to take up their appointments and to get the treatment that they need.

"We're going to make sure that we give the NHS all the funding that it needs, as we have done throughout the pandemic, to beat the backlog."

Experts warned Brits the delays will get worse before they get better. 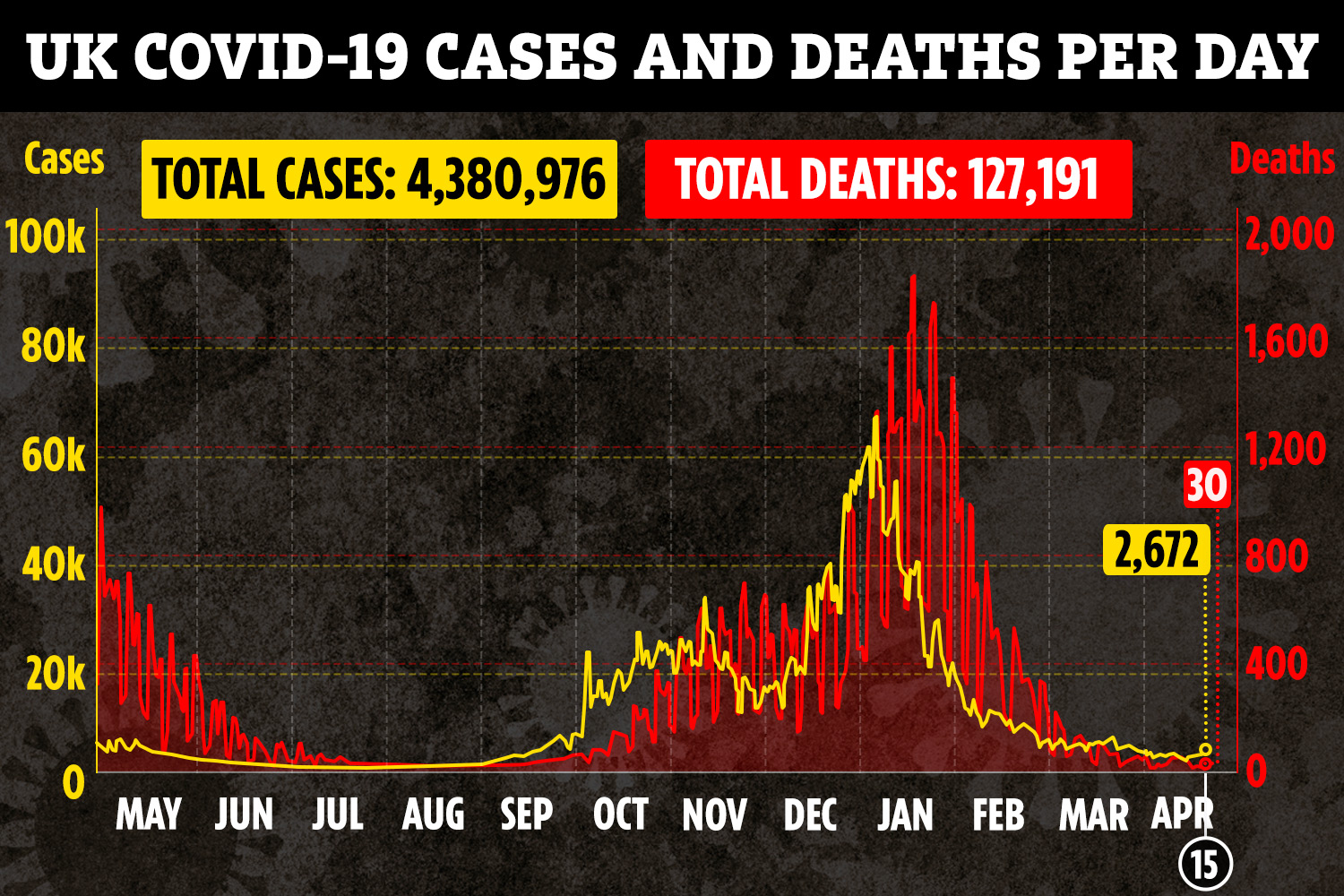 David Maguire, Senior Analyst at The King’s Fund, said: “These figures paint a bleak picture of the challenges facing the English health service in the wake of Covid.

“Nearly one in 12 people on NHS waiting lists have now been stuck waiting over a year. Even if the NHS meets its challenging targets to increase activity in hospitals, the queues for care are set to continue growing for many months to come.”

Tim Mitchell, vice-president of the Royal College of Surgeons of England, said nearly 400,000 patients have faced a year of “uncertainty, pain, and isolation” waiting for their op.

He said: "Although the most urgent operations, for cancer and life-threatening conditions, went ahead, hundreds of thousands of patients waiting for routine surgery such as hip and knee operations, cochlear implants and vascular operations had their treatment cancelled or postponed."

The number of patients sent for critical breast cancer checks were also down ten per cent on the previous year.

She added: "Tens of thousands of people are still missing a diagnosis due to disruption caused by the pandemic, which could affect their prognosis."