Nicholas Sparks apologizes for past emails deemed as homophobic

Novelist Nicholas Sparks on Monday apologized to “members of the LGBTQ community” for emails he’d written that were accused of being homophobic.

The purported emails, written in 2013 and published by The Daily Beast on Thursday, had apparently chastised a former employee of a private Christian school – which Sparks had co-founded – for promoting a pro-gay agenda. 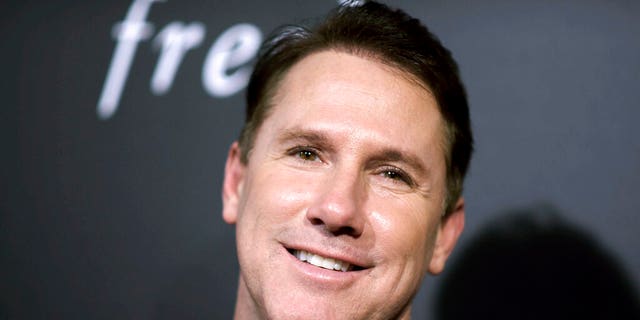 Sparks addressed the controversy in a Facebook post Monday, admitting he failed to be “unequivocal” in his support LGBTQ students at the Epiphany School of Global Studies in North Carolina.

“As someone who has spent the better part of my life as a writer who understands the power of words, I regret and apologize that mine have potentially hurt young people and members of the LGBTQ community, including my friends and colleagues in that community,” Sparks wrote.

The emails have surfaced amid a lawsuit filed by Saul Hillel Benjamin, the former headmaster of the school, against Sparks and the school’s Board of Trustees. Benjamin alleged that Sparks discriminated against minority students was opposed to LGBTQ clubs in the school, among other accusations.

Sparks said in his Facebook post that the emails written to Benjamin were written “in haste under stressful and tumultuous conditions,” and insisted he is an ardent supporter LGBTQ rights.

“I believe in an unreservedly support the principle that all individuals should be free to love, marry and have children with the person they choose, regardless of gender identity or sexual orientation,” Sparks said. “This is and has always been a core value of mine.”