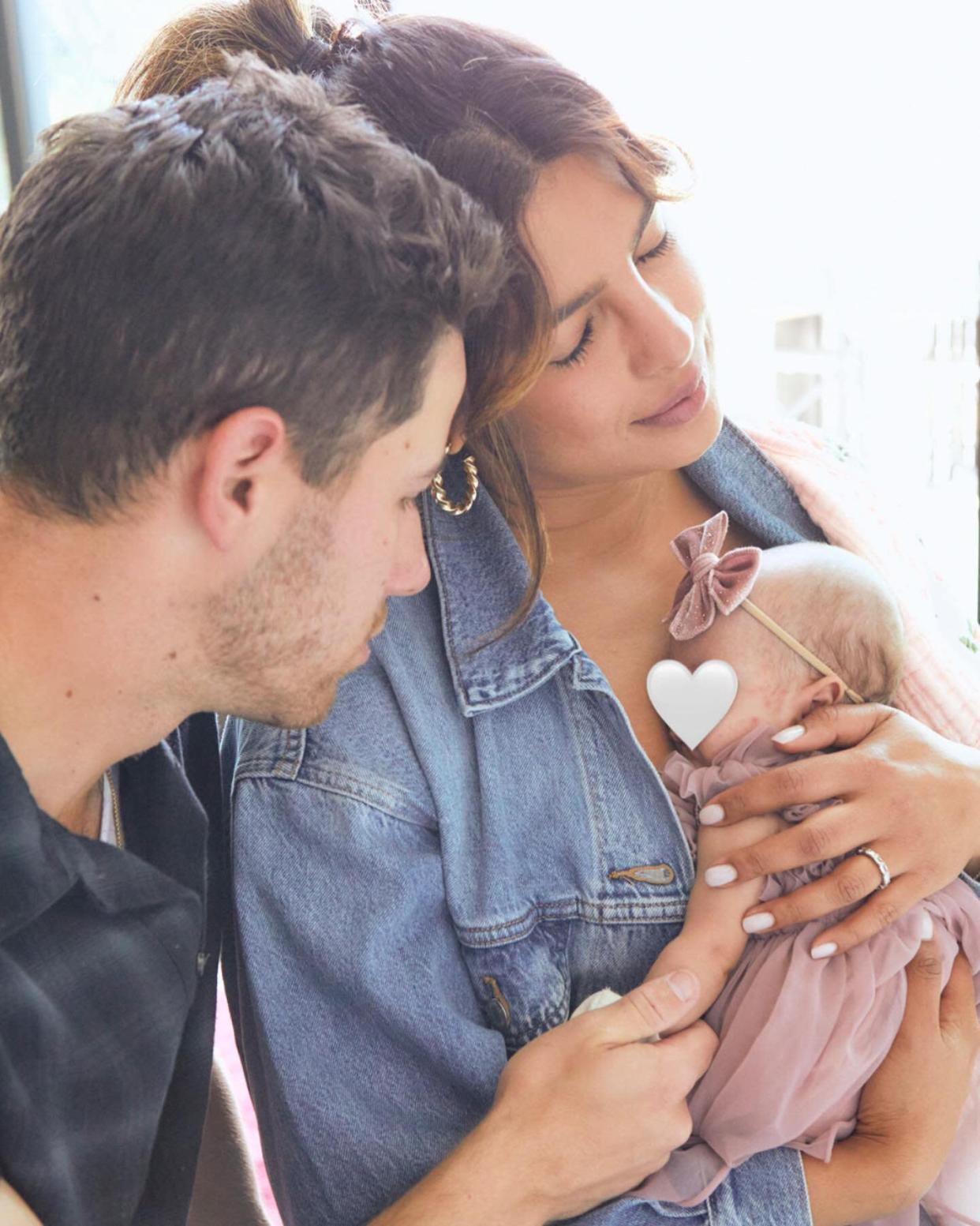 Nick Jonas is speaking out about life as a new dad.

During an appearance on the Today show Monday morning, Jonas reflected on fatherhood, telling Hoda Kotb and Carson Daly that "life is beautiful."

Jonas, 29, and wife Priyanka Chopra Jonas, 39, welcomed their first child together, daughter Malti Marie, in January via surrogate. The baby girl spent 100 plus days in the neonatal intensive care unit (NICU), Jonas and Chopra announcing on social media their newborn was home on Mother's Day.

"She's a gift and we're just so blessed," Jonas said of Malti on Today. 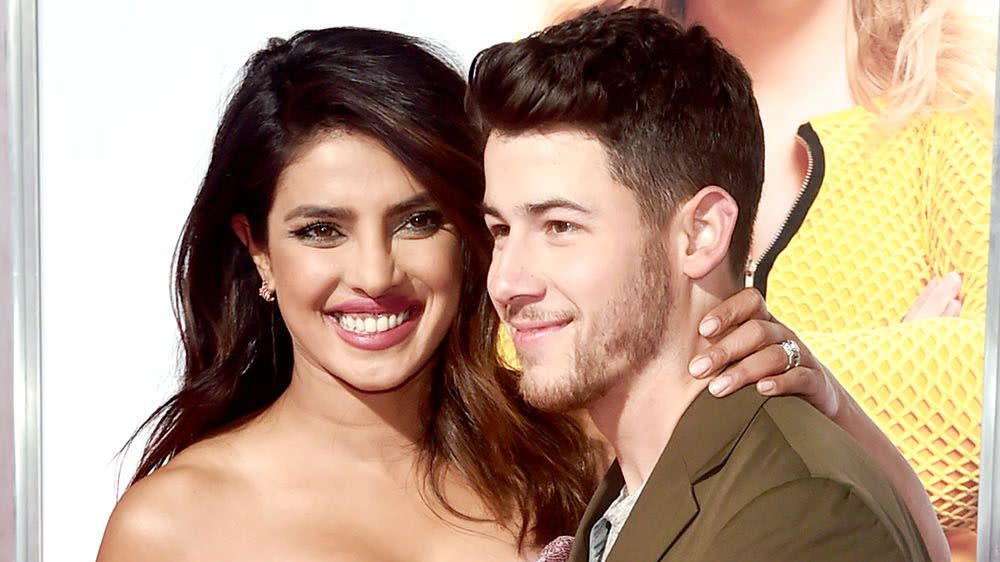 "We can't help but reflect on these last few months and the rollercoaster we've been on, which we now know, so many people have also experienced," Jonas wrote in his post. "Every family's journey is unique and requires a certain level of faith, and while ours was a challenging few months, what becomes abundantly clear, in retrospect, is how precious and perfect every moment is."

The father of one then wrote that his family's "next chapter begins now," adding, "our baby is truly a badass. Let's get it M! Mommy and Daddy love you."

He went on to celebrate Chopra as an "incredible" mom. "Babe, you inspire me in every way, and you are taking to this new role with such ease and steadiness. I am so grateful to be on this journey with you," he said. "You are already an incredible mother. Happy Mother's Day. I love you."

Chopra commented "😢 😍 I love you" on his post. She then also shared the same photograph on her respective Instagram page, as well as a majority of the same caption as her husband. At the end of her post, however, the actress wrote to her beau, "There is no one I'd rather do this with than you. Thank you for making me a mama @nickjonas I love you ❤️." 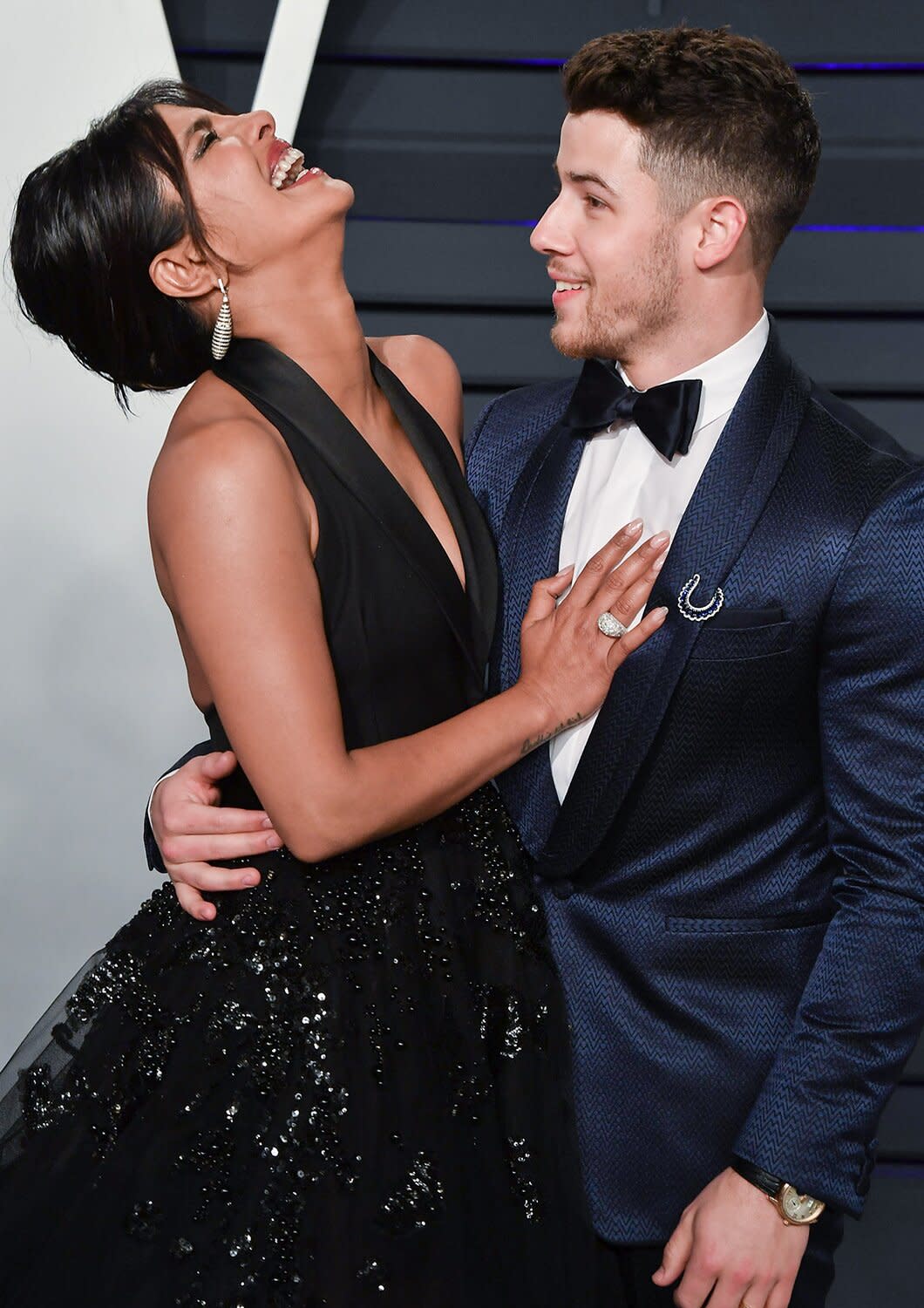 A source told PEOPLE earlier this month that Jonas and Chopra are "thrilled" their little girl is finally home with them, calling it the "perfect Mother's Day gift."

"Their daughter is doing well," the insider said of baby Malti. "She is still tiny, but catching up every day. They both just want to hold and snuggle her. They are already great parents."

Elsewhere on Today, Jonas was asked about his extended family now that all three of his brothers (and bandmates) have their own children.

"The Jonas family keeps growing," the Dancing with Myself judge joked.

Brother Joe Jonas and his wife Sophie Turner have one daughter, Willa — almost 2 — and are expecting another child soon. Meanwhile Kevin Jonas, the oldest of the trio, shares two daughters, Alena, 8, and Valentina, 5, with wife Danielle Jonas.

"There's a lot of girls," Nick said, sharing that his parents are "thrilled" to be the grandparents of "four beautiful granddaughters."