ICONIC Nickelodeon subaquatic creature SpongeBob SquarePants appears – as many viewers have long suspected – to be gay.

The television network tweeted a rainbow-colored version of everyone’s favorite sponge to celebrate Pride month, “the LGBTQ+ community and their allies this month and every month”. 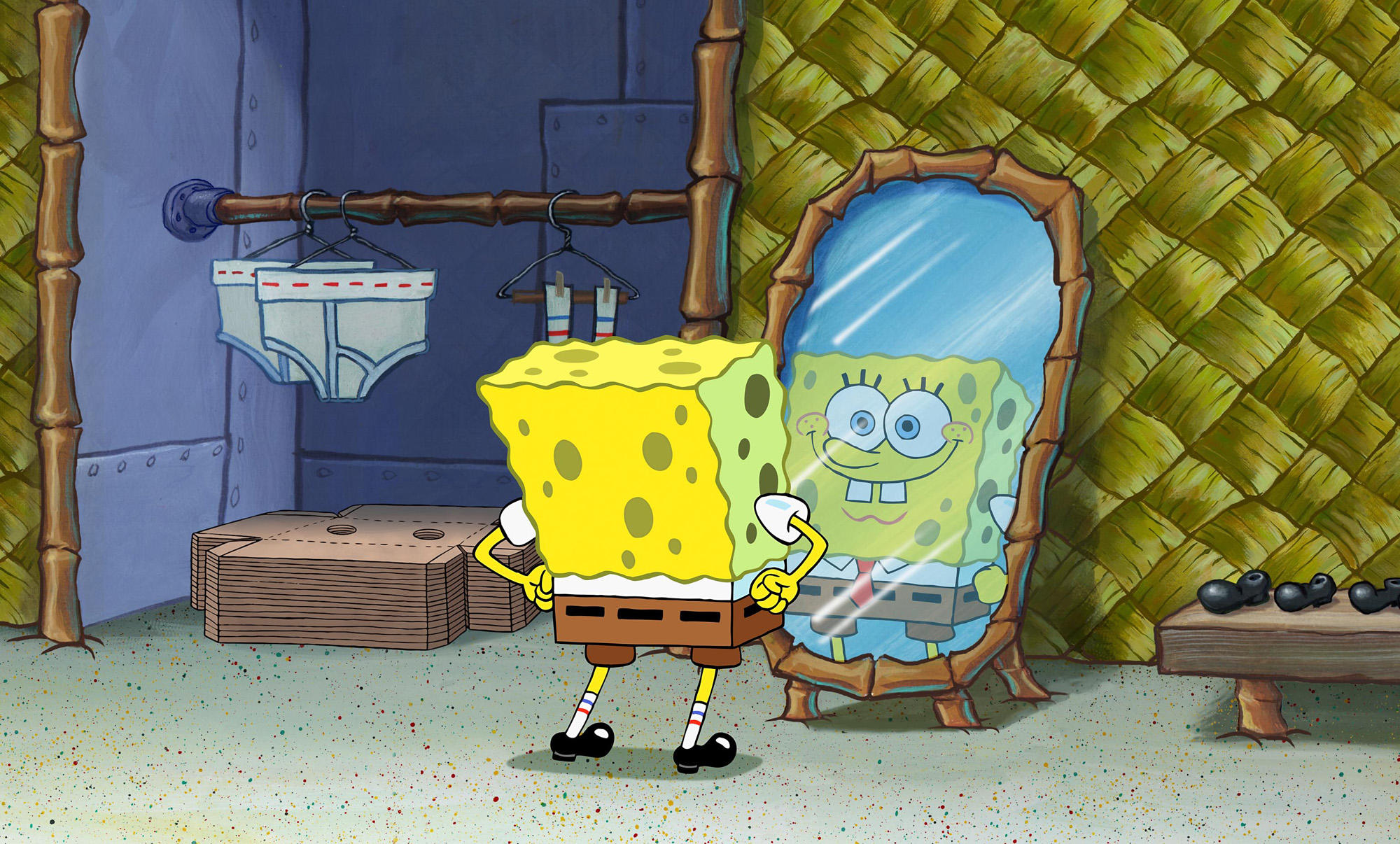 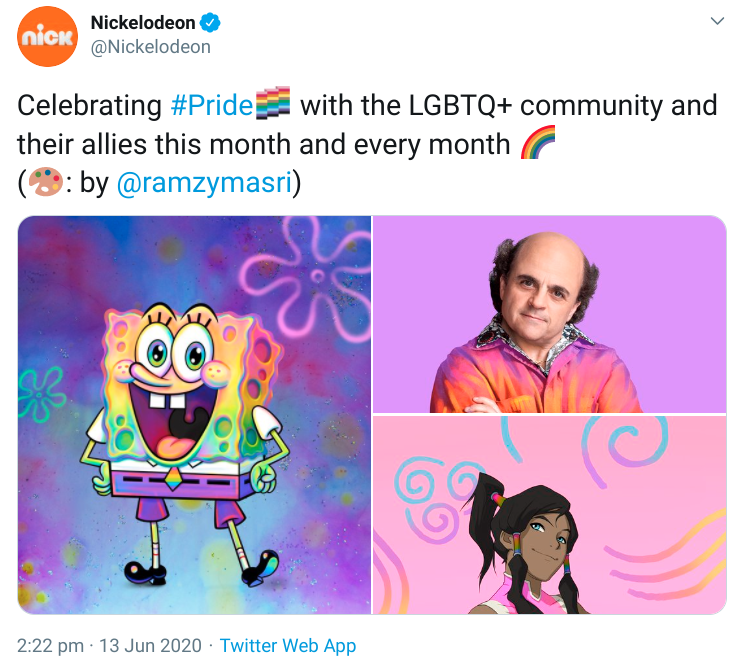 The intriguing tweet comes 15 years after controversy over the madcap cartoon character's sexuality.

SpongeBob emerged largely unscathed after being targeted in a 2005 drive by US Christian groups against homosexuality, in which it was suggested that the cheerful cartoon chap might be gay.

The late marine biologist and animator Stephen Hillenburg, who created the characters, said at the time that SpongeBob was “asexual".

TMZ points out that all "are featured in a rainbow color background, further signaling they are, in fact, part of the community".

One person tweeted: "Omg, is SpongeBog… gay? I hope so cuz that would be awesome."

And Max Music said: "Never been more proud to have once been on Nickelodeon."

Among the detractors was one who tweeted: "This is not OK for our kids to support."

TMZ points out that fans "have known for a while Korra was gay/bisexual, as it was revealed in the show itself and actually written into the script.

"As for Schwoz, the actor who plays him – Michael D. Cohen – is a transgender man in real life… something that wasn't revealed until recently.

"He transitioned decades ago." 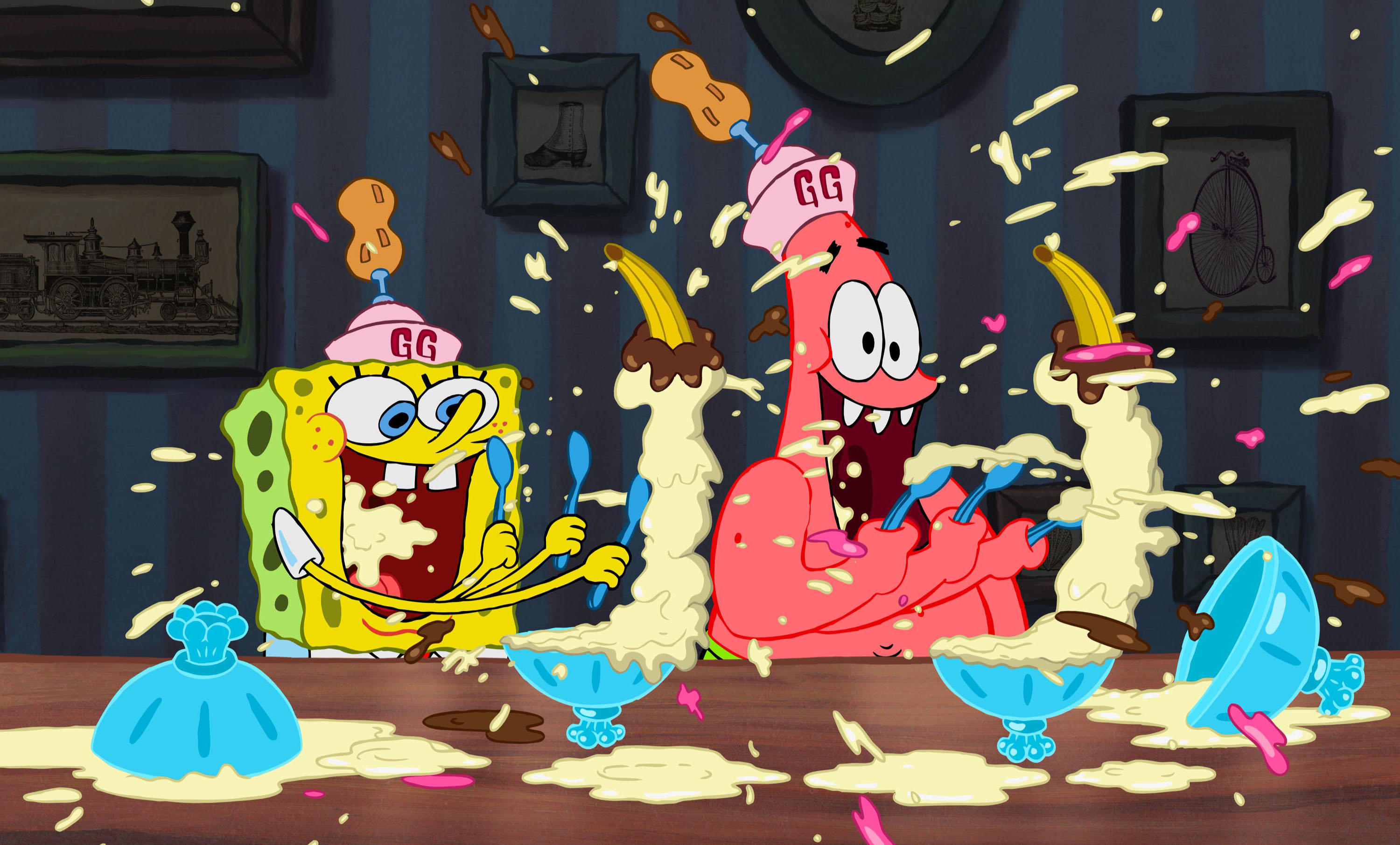 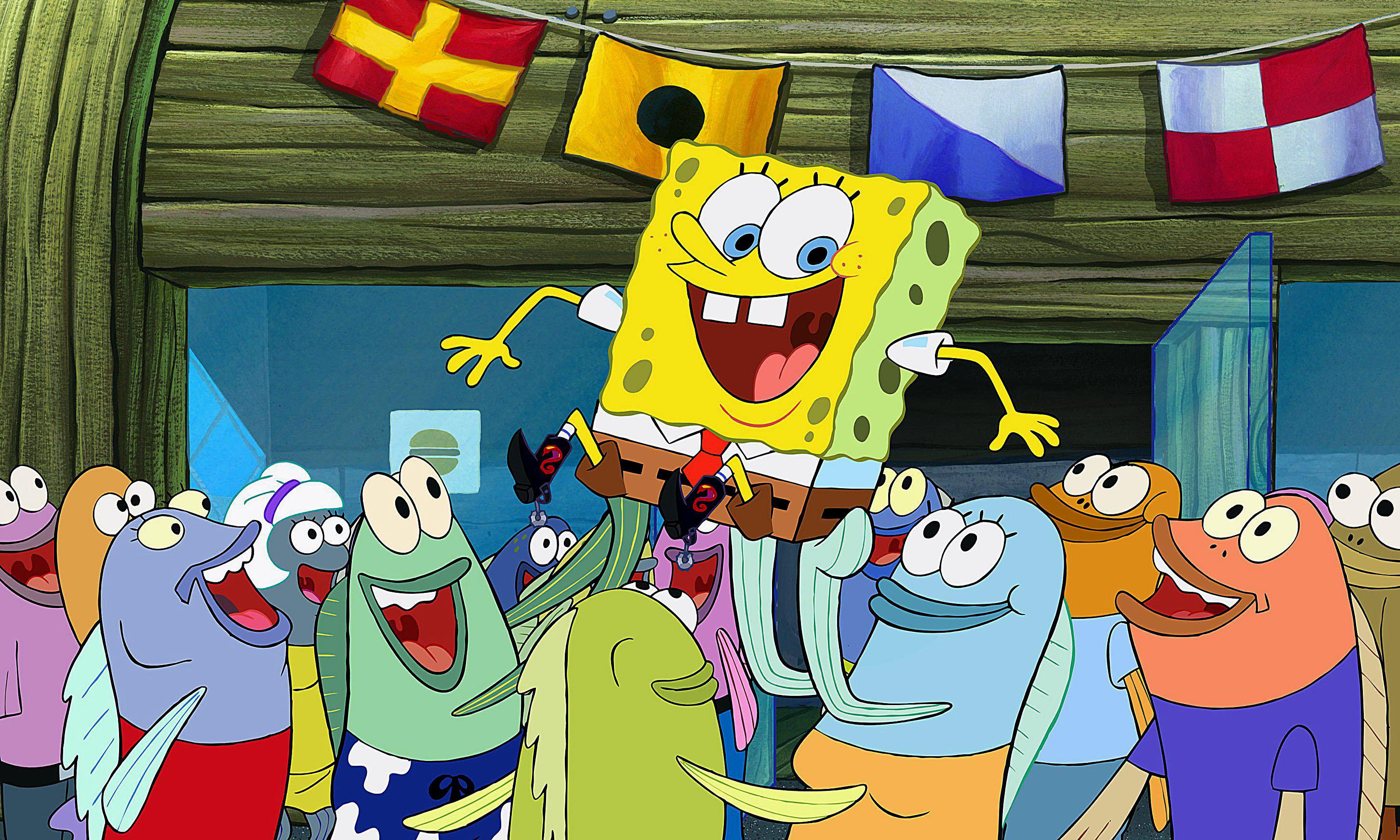 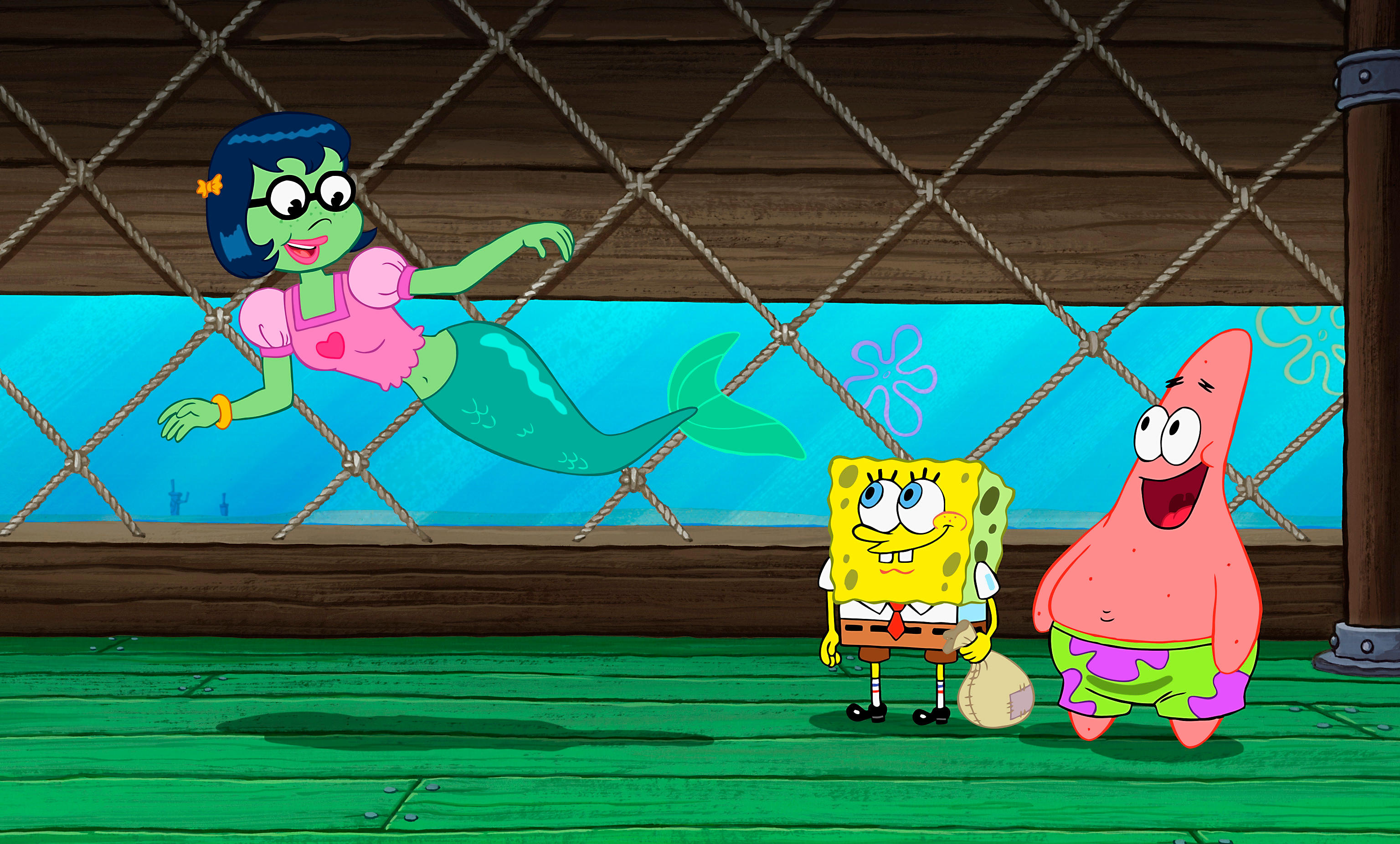