The Tories are showing a lack of ‘heart’ by delaying a crackdown on ‘crack cocaine’ gambling machines, Nicky Morgan warned today.

The former education secretary said the government had made the wrong decision in putting off curbs on Fixed Odds Betting Terminals (FOBTs).

Theresa May is facing a major Conservative rebellion after Chancellor Philip Hammond pushed back slashing maximum stakes on the machines from £100 to just £2.

Culture minister Tracey Crouch dramatically resigned over the issue last week, blaming Treasury penny-pinching and suggesting the Government will have blood on its hands because two addicts commit suicide every day. 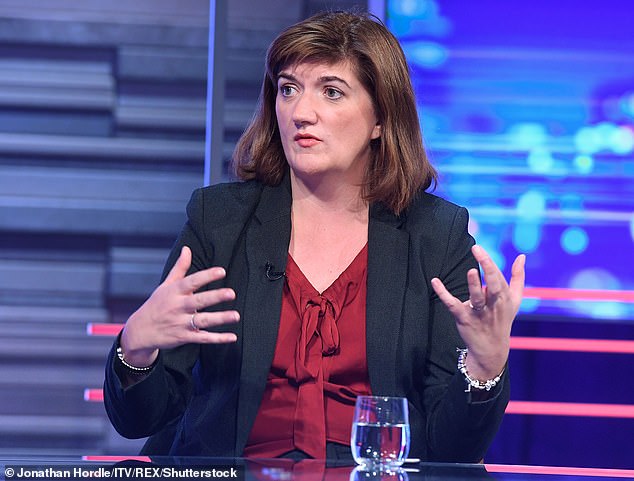 In an article for the Conservative Home website, Ms Morgan – Treasury Select Committee chair – said her colleagues appeared to be prioritising ‘heads over hearts’.

‘Earlier this year, after much cross-party lobbying, the Government made the right decision, and did a good thing – by agreeing to cut the maximum stake on fixed odds betting terminals,’ she said.

‘But last week, it appeared to undo much of its good work, and bow to pressure for the cut in the maximum stake to be delayed.

‘These machines have become known as the “crack cocaine” of the gambling world, and we know that they can cause addiction, misery and even death.

She added: ‘The Conservative Party still runs the risk of making decisions which stress head at the expense of heart, and which miss hearing the emotional heartbeat of the country.’

FOBTs have attracted the ire of campaigners because gamblers are able to bet £100 every 20 seconds. The row centres over the Government’s plans to reduce the maximum stake down to just £2.

Critics say the curbs need to be brought in as soon as possible to save lives blighted by problem gambling – but Mr Hammond is keen on a delay because FOBTs raise more than £240 million a year in tax revenue. 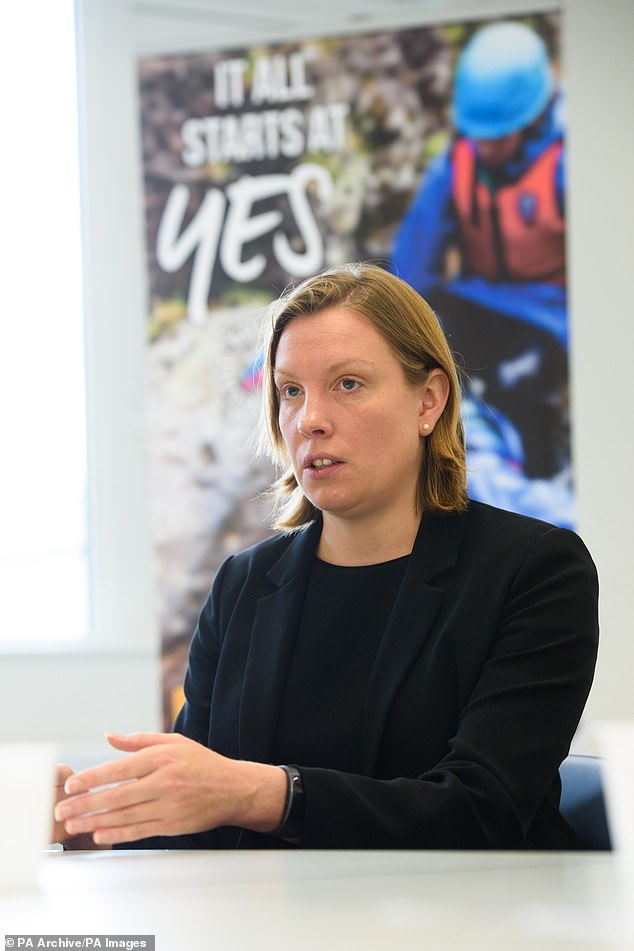 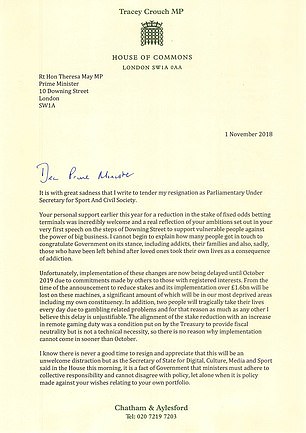 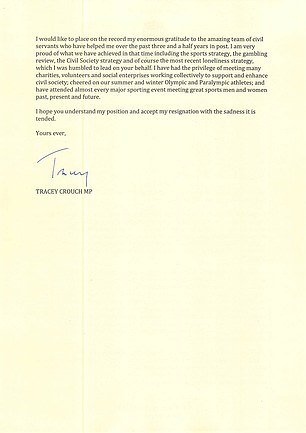 Tories are plotting to table an amendment to the Finance Bill in the coming weeks that could force the government’s hand.

Ms Crouch has campaigned for years on the evil of FOBTs, which are known as the crack cocaine of gambling because of their addictive nature.

In her resignation letter, she said two people committed suicide every day as a result of problem gambling.

She accused the Government of caving in to Tory MPs with interests in the gambling industry, and said the delay would cost problem gamblers £1.6 billion and hit ‘our most deprived areas’.

She added: ‘I know there is never a good time to resign and appreciate that this will be an unwelcome distraction, but… it is a fact of government that ministers must adhere to collective responsibility and cannot disagree with policy, let alone when it is policy made against your wishes relating to your own portfolio.’