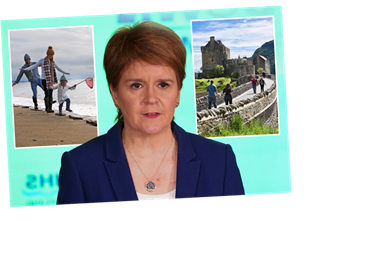 NICOLA Sturgeon today suggested Scots could be limited to “staycations” in Scotland this summer – if any holidays are allowed at all.

The Scottish Government has urged people not to book any non-refundable foreign trips amid predictions overseas journeys will not be possible this year. 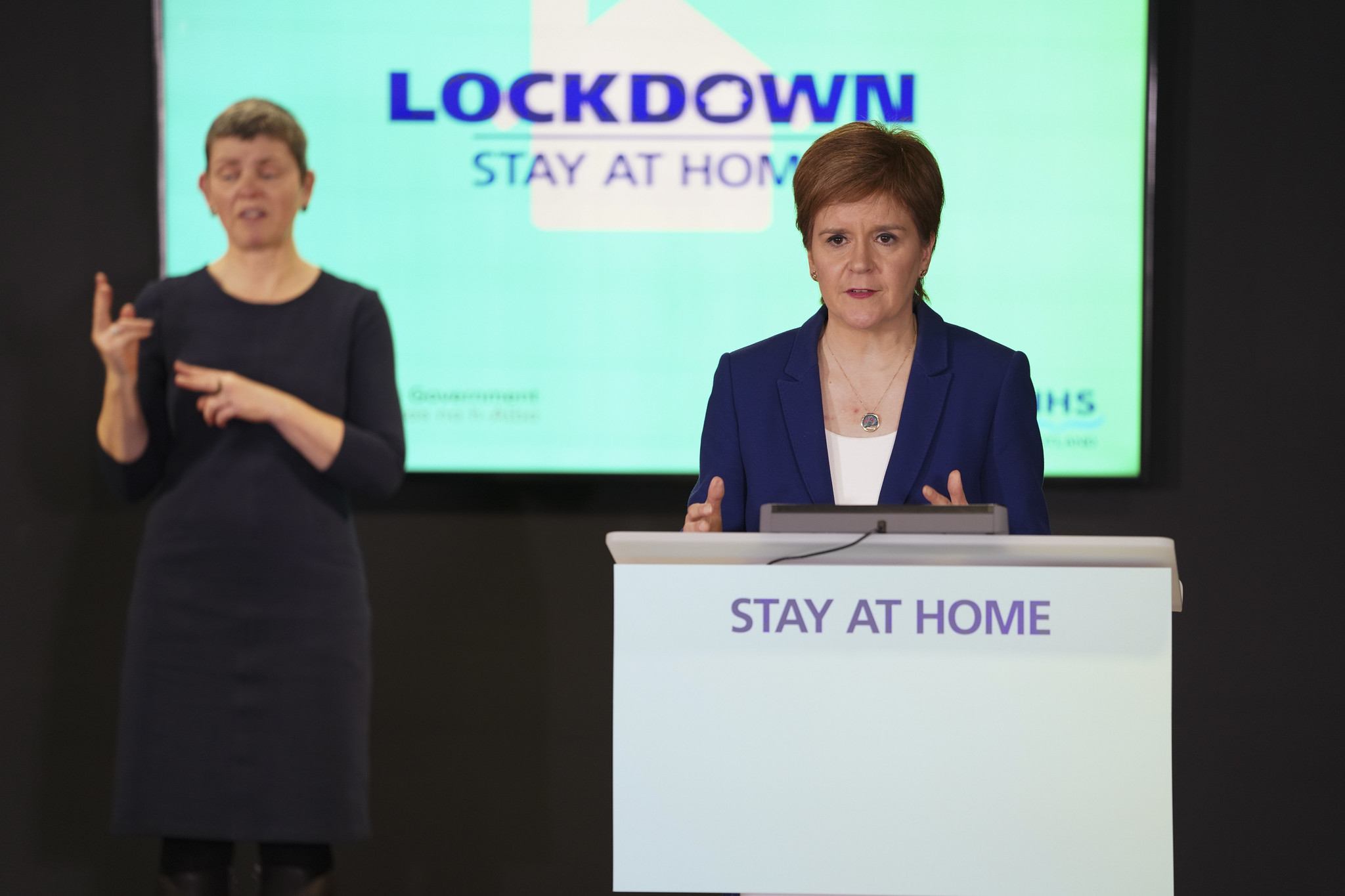 Asked at her media briefings if holidays within Scotland were likely to be allowed, Ms Sturgeon said that if the virus is back under control, there was a “possibility of us all being able to support the domestic tourism industry by having, maybe, breaks elsewhere in Scotland”.

Ms Sturgeon did not mention the prospects of holidays to the rest of the UK in her answer.

She said: “I hope that if we, a) suppress the virus again to very low levels in Scotland – which we know we can do. If then, more effectively than we did last year, we put protection around the country to guard against importation.

“And if we again, as we know we can do because we did it last year when we first suppressed the virus, control outbreaks and clusters through Test and Protect … do even more to support people self isolating, I hope that that then gives us the ingredients to allow greater ability to have normal – not 100 per cent normal – but more normality, domestically, within our country.

“And I hope – this is the bit I can’t tell you exactly when or give you 100 per cent guarantees around – but I hope that would include the possibility of us all being able to support the domestic tourism industry by having, maybe, breaks elsewhere in Scotland.

“But there’s certain things we have to do to create those conditions – suppress it through everything we’re doing now, stop it coming in, and government making sure that Test and Protect is working well. 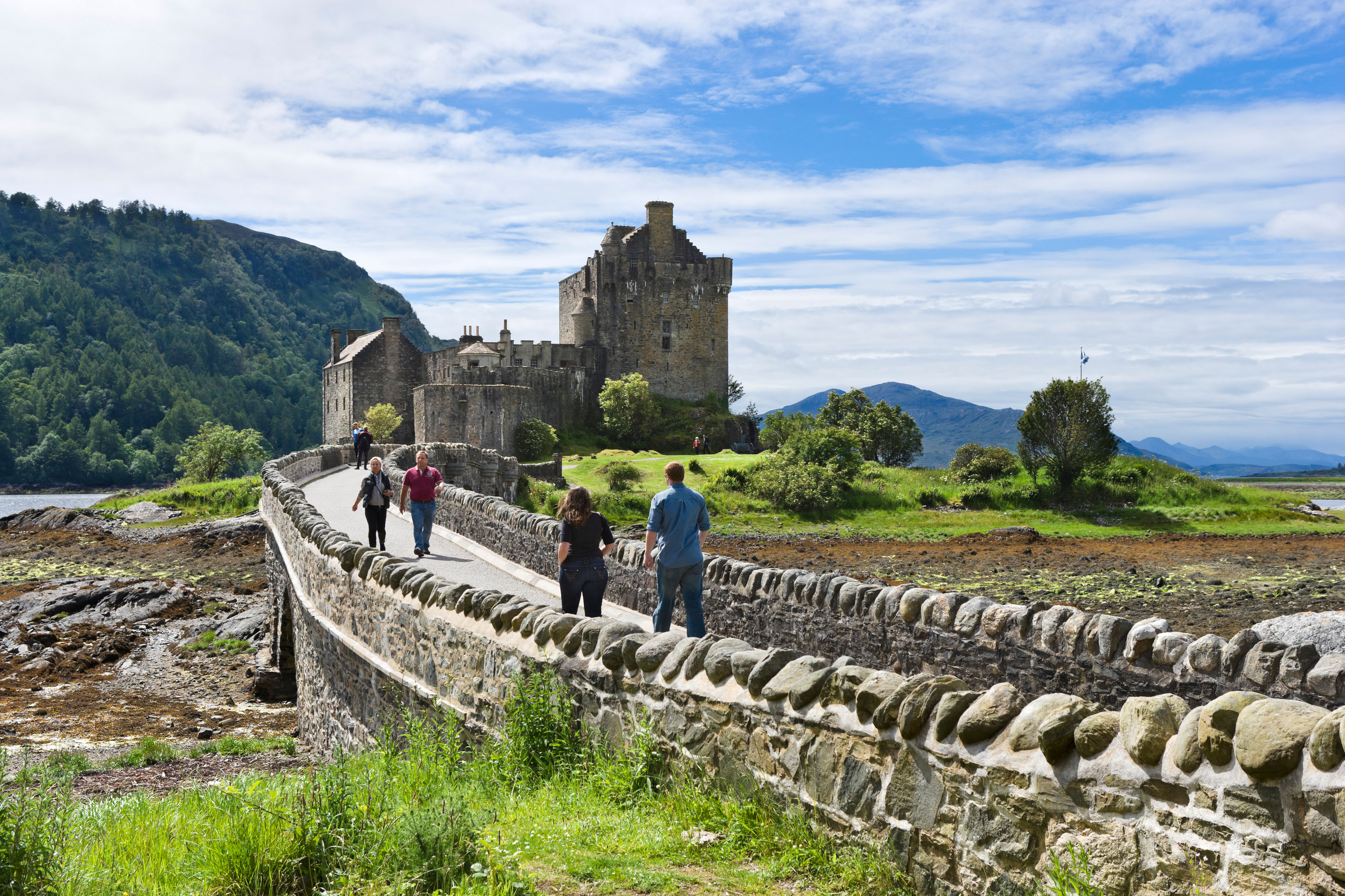 “If we do all of that, and that does take all of us, then I would hope that staycations in the summer, may be something that’s possible.”

Ms Sturgeon said she was “not going to stand here today and say that’s definitely going to be the case by X day”, as people might then book holidays but be disappointed

She added: “The other big factor in that which I didn’t mention earlier on is vaccination, which is progressing, and is helping us to create those conditions for greater normality.”

Fiona Campbell, chief executive of The Association of Scotland's Self-Caterers, told the Scotsman: “We are not seeing any kind of rise in bookings as there is no consumer confidence whatsoever.

"January is usually our busiest ever bookings month, but this year, nothing. 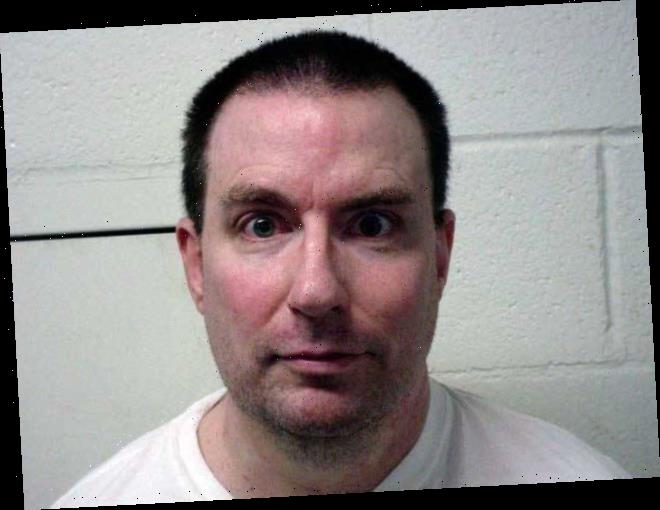