Sacha Lord, who runs the Warehouse Project and Manchester’s Parklife festival, said he could see “no negatives” to his proposals, which come in the wake of a spate of recent deaths of teenagers from ecstasy. 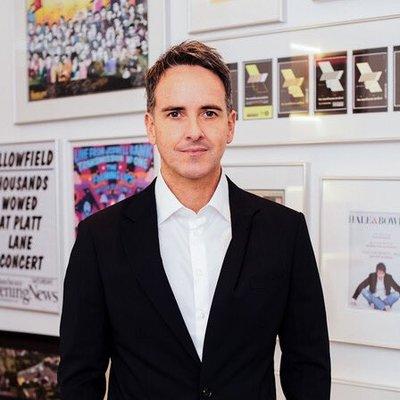 Lord, 46, has championed testing at raves ever since clubber Nick Bonnie died at the Warehouse Project in 2013.

He was found to have taken almost 15 times the standard dose of MDMA – the active ingredient in ecstasy.

Charity The Loop have been testing drugs confiscated or posted in amnesty boxes at events run by Lord since 2013.

Lord told The Guardian he could see pros and cons of “front of house” testing, where clubbers hand in drugs to be told a short while later what they contain. 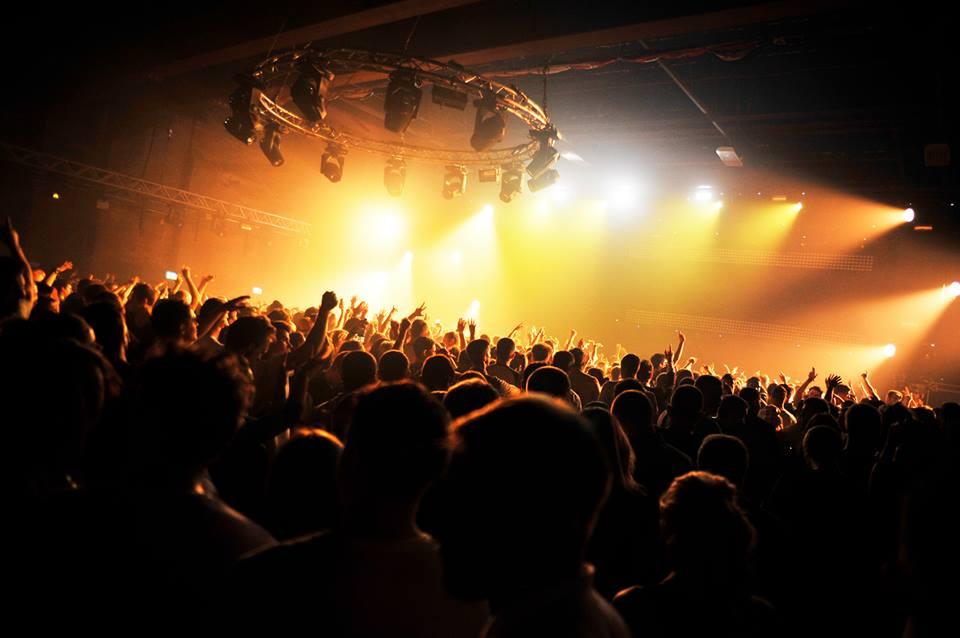 Asked if he thought other big clubs and festivals should introduce “back of house” tests, where the drugs would not be given back, he said: “I do, yes. I can’t see any negatives at all.”

It follows a string of recent tragedies caused by ecstasy.

A distraught mum told last month how she had to switch off her daughter's life-support machine after she collapsed from taking pills at a music festival. 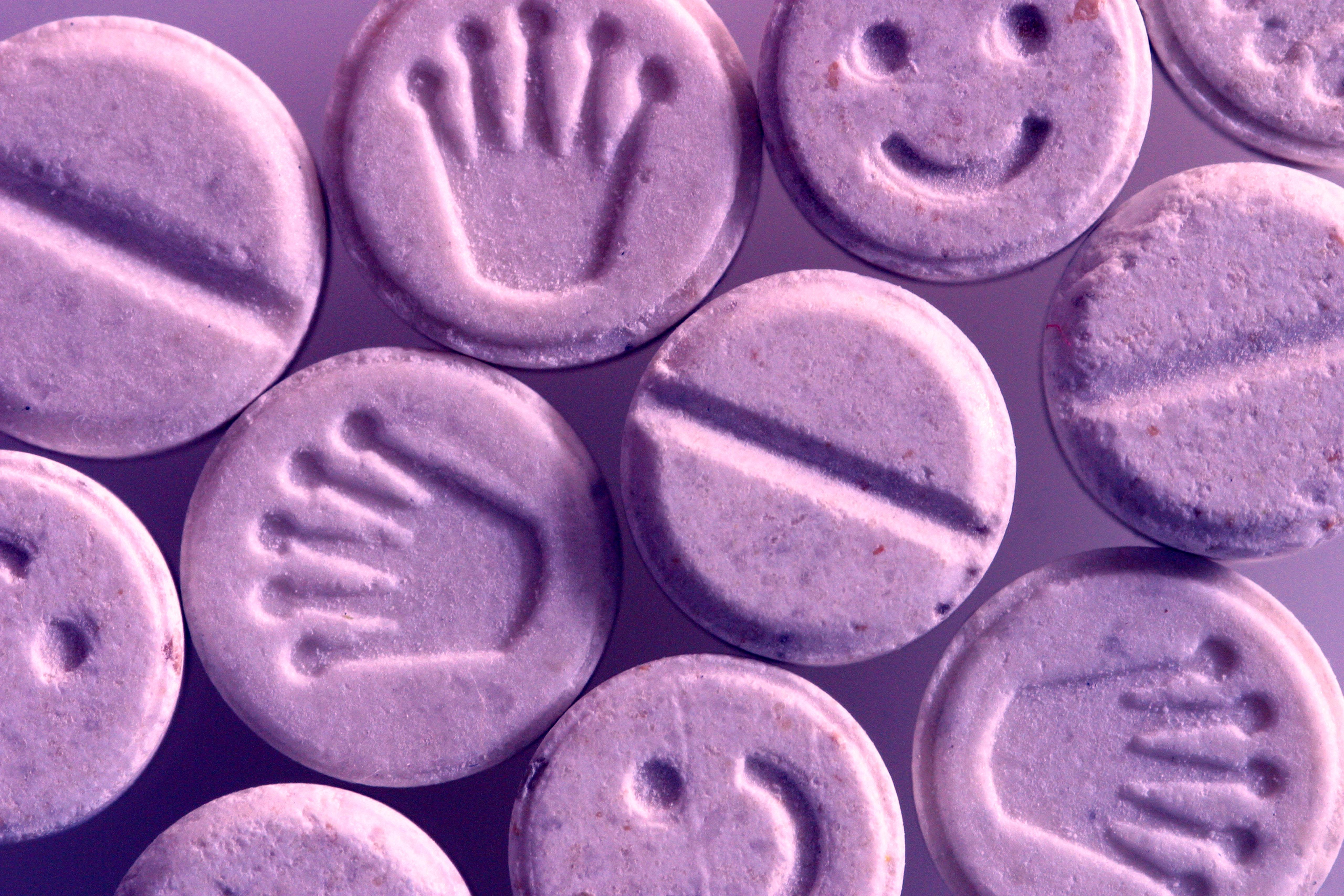 Fellow reveller Tommy Cowan also died and 15 more were taken to hospital with drug-related symptoms  after a rogue batch of ecstasy at the 30,000-capacity event was said to have left people "like zombies".

Doctors were unable to save Georgia as her heart repeatedly stopped and her lungs filled with blood.

She said: "Georgia died due to complications after taking two pills at Mutiny.

"The pills had caused her temperature to rise so high that it made her fit for 45 minutes. This then caused her muscle to break down and turn her blood acidic.

Drug Testing: How It Works

THERE are currently two general approaches to the testing of drugs in nightclubs.

They are then analysed before being handed back with a breakdown of what they contain.

This can result in as much as 25 per cent of tested drugs being discarded by clubbers after discovering they may be cut with substances like plaster of paris.

‘Back of house’ tests follow an identical procedure but the drugs are not returned to the clubber after analysis.

"Her heart stopped numerous times, then her lungs filled with blood and fluid and I made the decision to turn everything off."

It came after beautician Lauren Atkinson died from taking Pink Teddy ecstasy tablets at an all-night rave in Manchester.

And it follows 15-year-old Leah Kerry dying after taking Netflix And Chill tablets at an end-of-term party with pals.