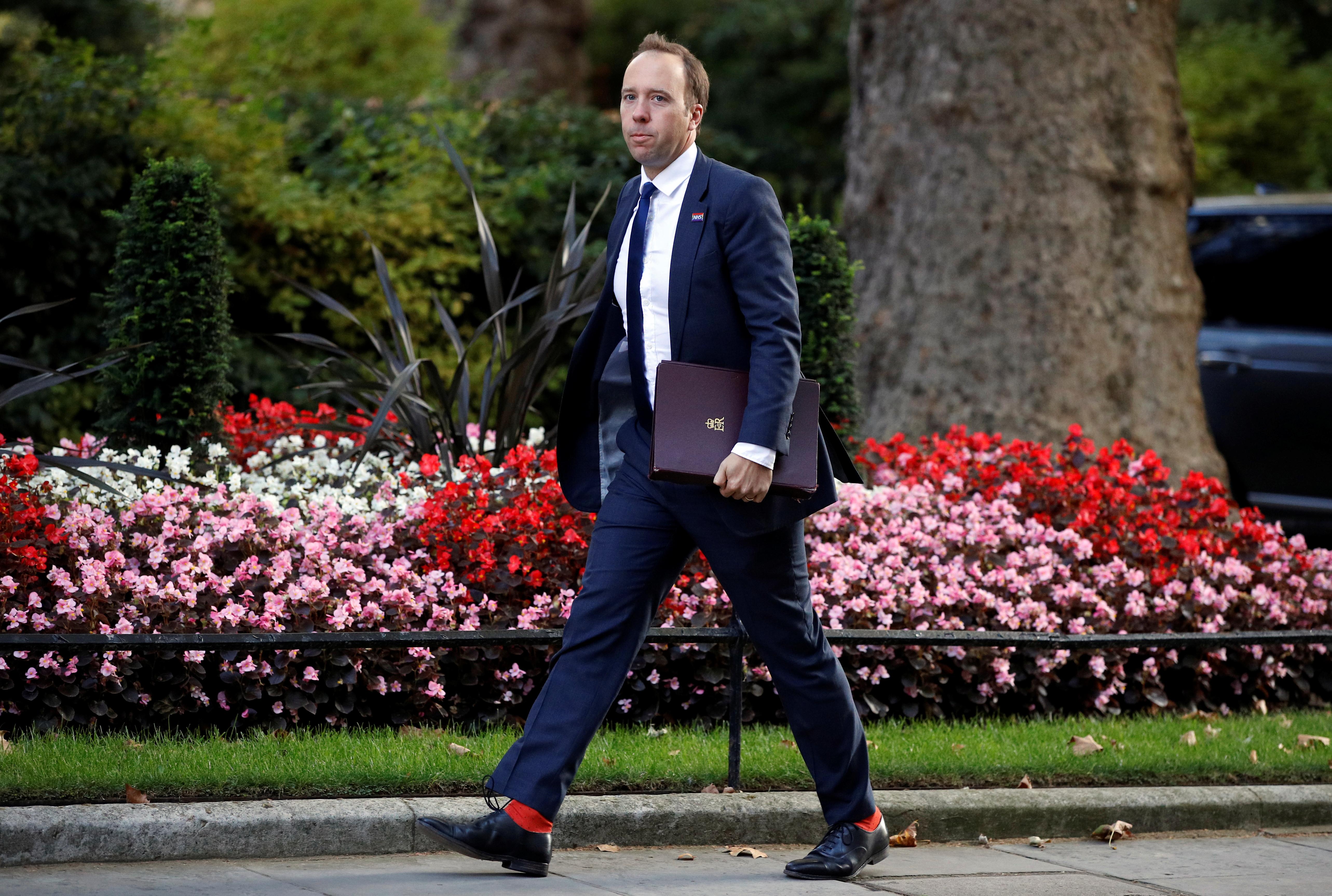 Prime Minister Boris Johnson has vowed to take Britain out of the EU on Oct. 31 with or without a deal, despite parliament passing a law which would require him to delay Brexit if it has not approved an exit agreement by mid-October.

“The best way to leave is with a deal,” Hancock told Sky News on the first day of the governing Conservative Party’s annual conference in the northern English city of Manchester.

“We have got to get Brexit done. Absolutely ‘no deal’ may well happen.”