North Korea has the capacity to make more base ingredients for nuclear bombs than previously believed, according to new research, suggesting the Kim Jong Un regime possesses the potential to accelerate the earliest stages of production.

The nation’s output of uranium—a fissile material for nuclear weapons when enriched—is just a fraction of what could be produced, according to new research from Stanford University’s Center for International Security and Cooperation.

The assertion is based on satellite-imagery analysis of the equipment and facility size of the Kim regime’s only confirmed operational uranium mining complex in Pyongsan county, about 30 miles north of the Korean Demilitarized Zone. That milling capacity assessment was contrasted with North Korea’s estimated production, based on the levels of waste deposited near the mill. 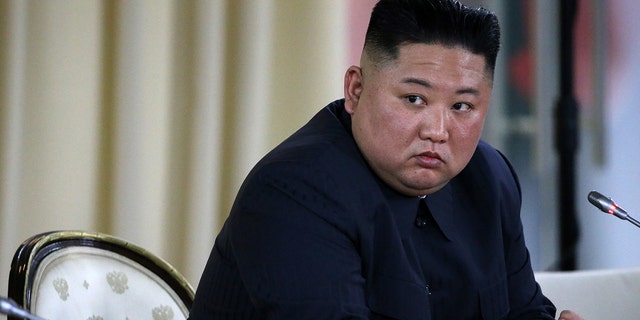 The gap between potential and actual production may indicate that the Kim regime is satisfied with its current proliferation levels, doesn’t have enough ore to mine or that potential bottlenecks exist at later stages of weapons-grade fissile development, said Sulgiye Park, the report’s lead author who is a nuclear-security research fellow at Stanford.

Click to read more from the Wall Street Journal