South Korea’s military reported their neighbouring rival had launched two short-range missiles on Thursday which also coincided with Thanksgiving. Commenting on the launch of the missiles, retired US Army Colonel, Jack Jacobs stated this was “no coincidence”.

The missiles were launched from what has been termed as a “super-large multiple rocket launcher” on Thursday.

Speaking on the launch in an interview with MSNBC, the retired army officer said: “No, there’s no coincidence.

“Symbolism is very big for Kim. 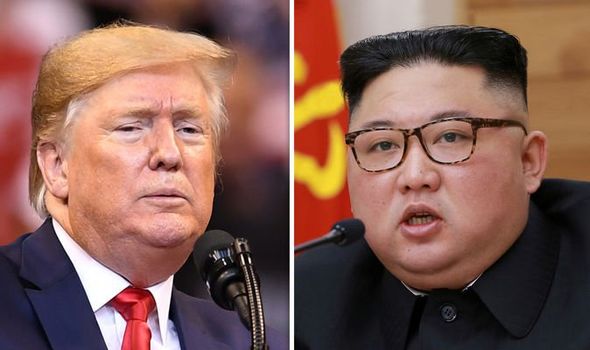 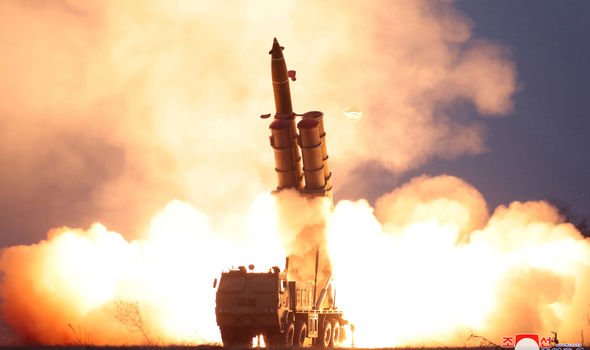 “It’s not going to give up its nuclear weapons, it’s not going to discontinue testing delivery systems despite rhetoric, particularly what came from the White House during this administration.

“They’re going to continue doing what they’re doing and nothing is going to change.

“North Korea is not interested in giving up its nuclear weapons.”

JUST IN: World War 3: Conflict on the brink as North Korea’s Kim issues 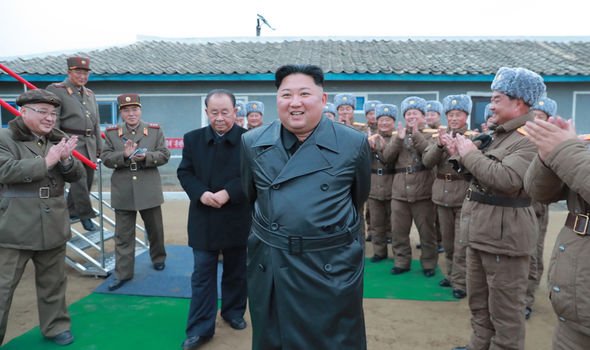 The news agency also added: “The volley test-fire aimed to finally examine the combat application of the super-large multiple launch rocket system proved the military and technical superiority of the weapon system and its firm reliability.”

The South Korean military had expressed its “strong regret” over the attack and urged its neighbour to stop escalating the tensions.

Thursday’s test launch marked the fourth from the multiple rocket launcher since August by the state. 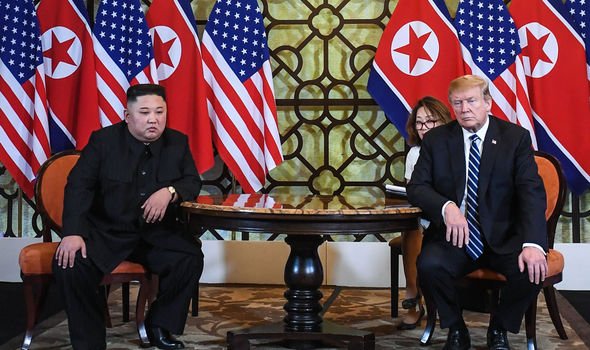 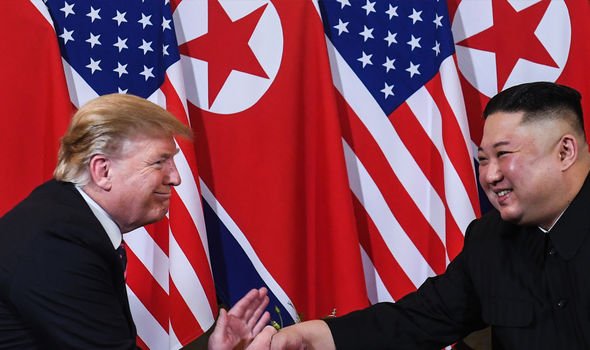 Although Donald Trump has tried to heal relations between the two countries, North Korea recently stated that it has been betrayed by the US.

North Korea’s UN delegation admitted that it had gained “nothing but a sense of betrayal” from negotiations with US officials.

In June, Kim had received a letter from Mr Trump in order to heal relations between North Korea and the US.

The pair had first met in Singapore in 2018 in a landmark show of progression on the issue of denuclearisation.

The two leaders had also met in Hanoi in February.

The meeting was a major setback, however as neither side could come to an agreement over a deal.

Moreover, such was the fallout from the summit that there had been no further plans for a third summit in the foreseeable future. 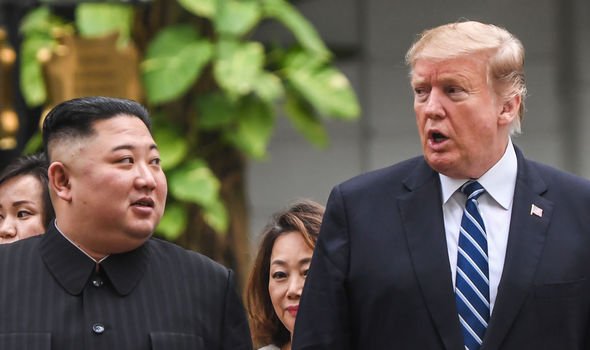 At a press conference at the time, Trump said: “It was about the sanctions basically.

“They wanted the sanctions lifted in their entirety and we couldn’t do that.

“Sometimes you have to walk, and this was just one of those times.”