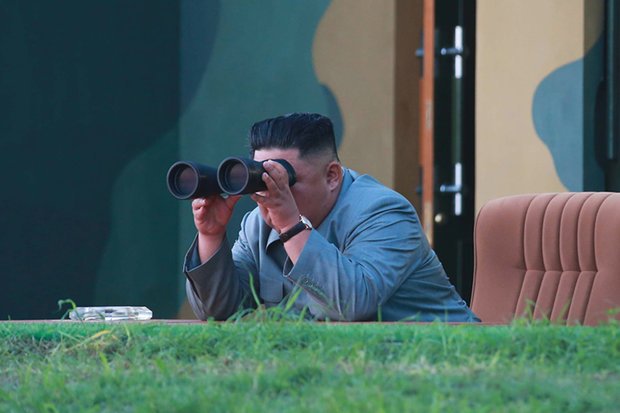 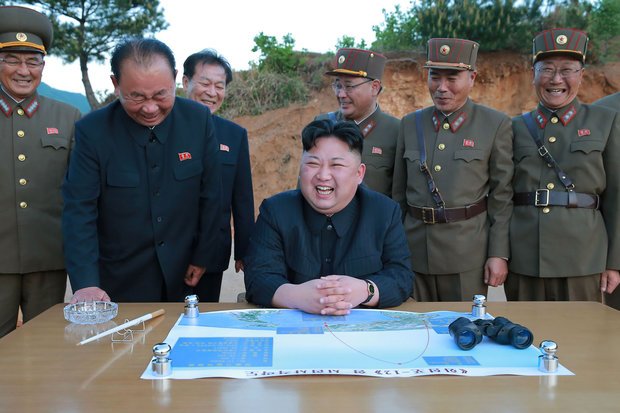 His display of luxury items come as North Korean citizens faces deepening food shortages caused by the worst drought in more than 35 years.

Kim is a known lover of expensive Swiss goods having been educated in the country at schools in Gumligen and Koniz.

Despite the sanctions in place, North Korea still has the ability to by-pass them.

A report this year from the Washington DC based Center for Advanced Defense Studies found that North Korea has “sophisticated procurement capabilities” to get hold of luxuries.

It stated: “The Kim regime continues to maintain sophisticated procurement capabilities through US-allied countries despite sanctions.

“We show that the vehicles originated in Germany, the Netherlands and Thailand before being transshipped through China, Japan, South Korea and the Russian Far East.”

Squeegee men, scourge of the ‘90s, are back in New York
Celebrities Posts