FEARS over a war with North Korea continue to escalate after “heightened activity” was detected at the state’s main testing site.

New satellite images showing their continued campaign of construction has led experts to believe that the secretive state is now ramping up their nuclear program. 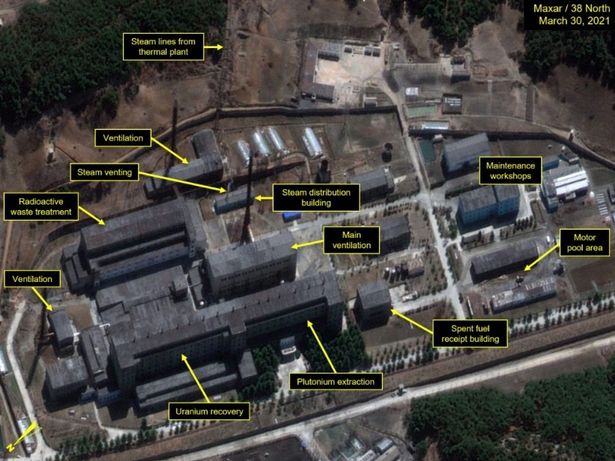 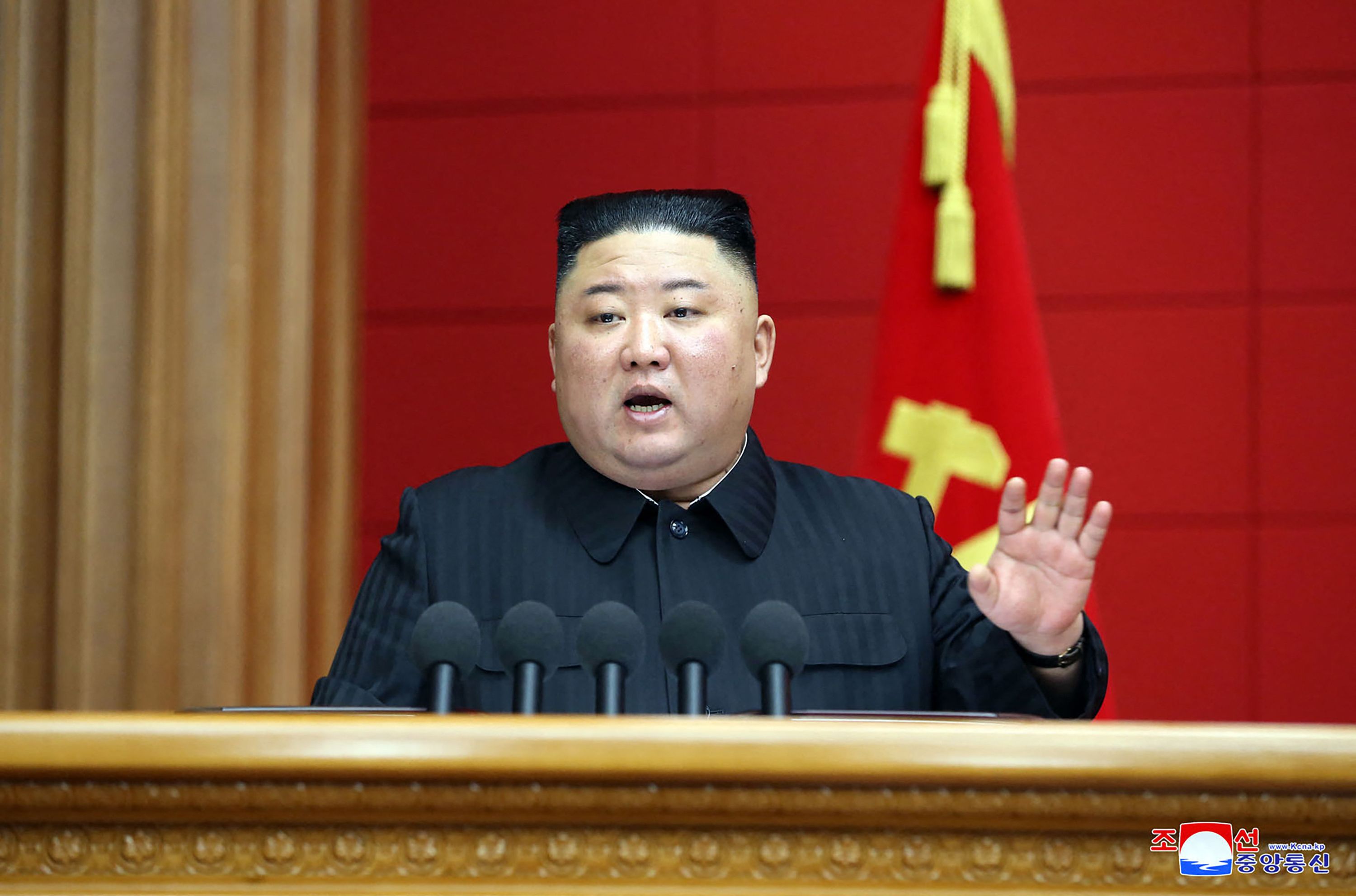 The news comes merely weeks after Kim Jong-un deployed two ballistic missile tests into the Sea of Japan, in what was branded a "show of strength" to intimidate US President Joe Biden.

Since being elected, Biden has been keen to get North Korea to engage in talks about its nuclear programme, but they have ignored the pleas and instead launched projectiles from its east coast.

After deploying a second missile in a period of less than 24 hours, the country was branded a “catastrophic threat” by global security forces.

Experts told The Sun Online that North Korea had been funding massive cyber heists, carrying out illegal trades and even selling arms to terrorist in their new bid to wipe out the west, prompting security concerns.

Now, new satellite footage has emerged that shows increased activity at the Youngbyon Nuclear Science and Weapons Research Centre which is located about 100km from the country's capital Pyongyang.

In the images, a coal-fired steam plant can be seen in operation at the site, which is rumoured to be the location where the state’s estimated four dozen nuclear weapons are housed. 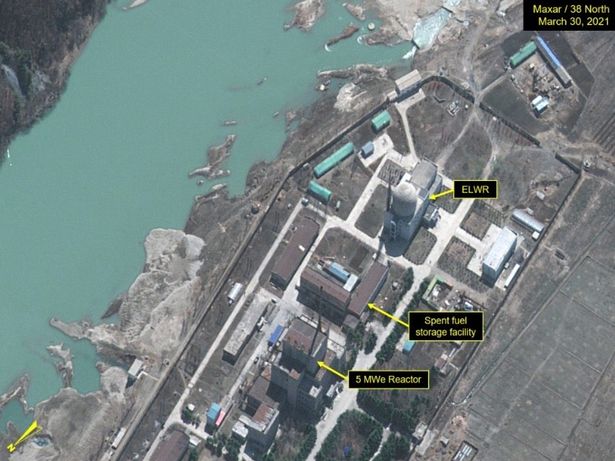 "Currently, there is no definitive evidence that the coal-fired Thermal Plant, which supplies steam to the RCL, is operating for the purpose of a new campaign to extract plutonium from spent fuel (reprocessing).”

They concluded: "Plausible alternative explanations include that the North Koreans plan to process radioactive waste or conduct some type of operational maintenance."

Kim made the comments while addressing thousands of members of his ruling party during a political conference in the capital Pyongyang.

He said: "Improving the people's living standards, even in the worst-ever situation in which we have to overcome unprecedentedly numerous challenges depends on the role played by the cells, the grassroots organisations of the party."

The dictator also urged people at the meeting to execute the decisions made in his new announcements, including to staunchly support his nuclear deterrent in the face of mounting tensions with the US.

Kim has also came under fire this week after it was announced he was opening a Nuke School which will focus on “hypersonic missile technology.”

It marks an attempt to step up their nuclear abilities incorporating future generations, and follows a related order on Jan 3 by the state to establish research facilities at the Academy of Sciences, with authorities keen to train more specialists who could fulfill the efforts to “prepare for tests.”

The students at college, who started their academic year on April 1, will be carefully monitored and given specific ideological education. 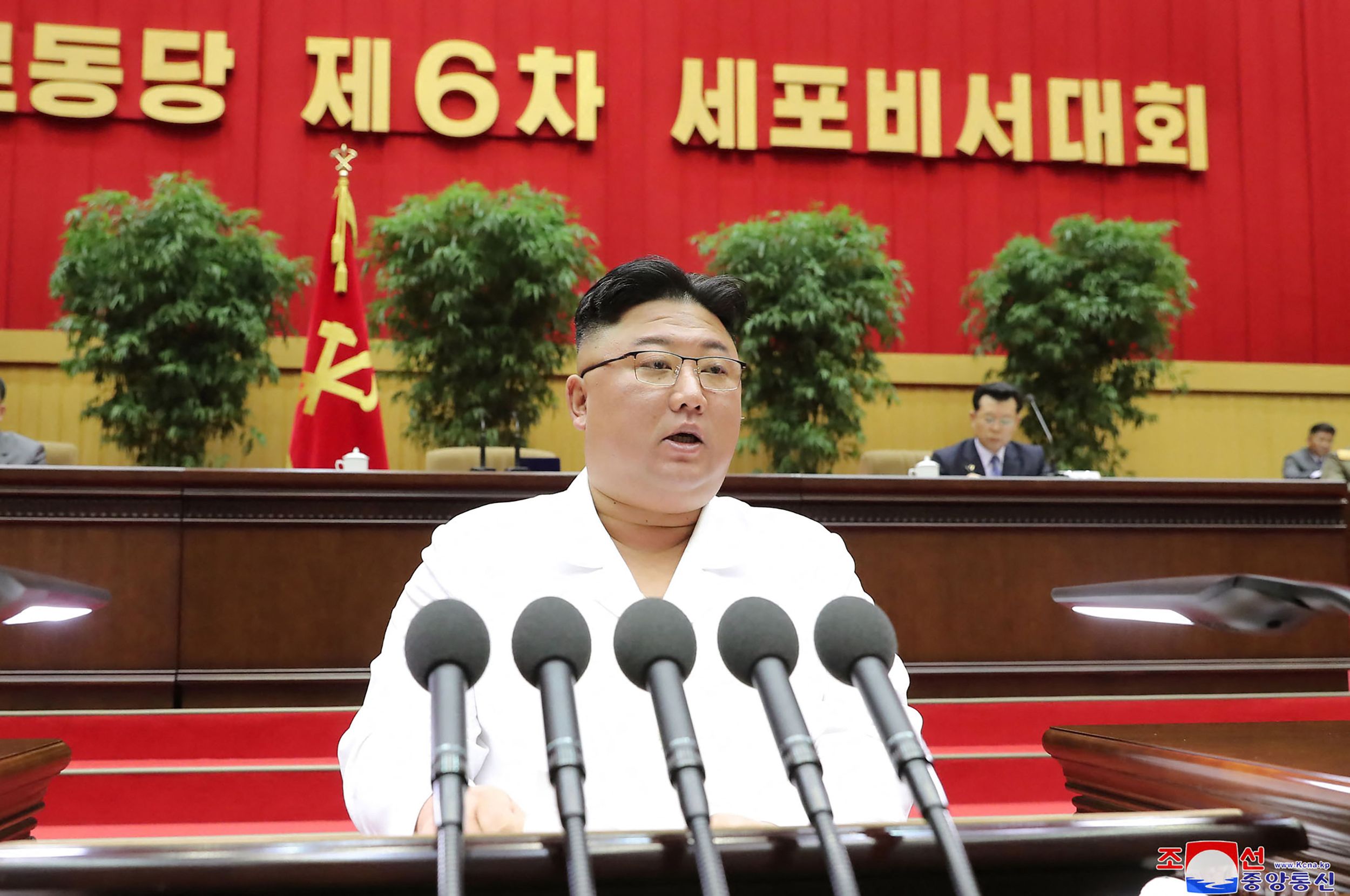