A 787 DREAMLINER has been damaged after crashing into a fence at Gatwick Airport today.

Passengers were left shocked when the Norwegian Air aircraft was pushed into the noise mitigation barrier – with emergency services rushing to the scene.

One passenger took to Twitter, writing: "Tug pushes Norwegian 787 dreamliner back to far that it hits part of Gatwick Airport perimeter fence.

A photograph shows fire crews on the tarmac.

A Norwegian spokesperson said: "We can confirm that one of our aircraft sustained some damage upon pushback on today’s flight DI7017 from London Gatwick to New York JFK.

"All passengers disembarked the aircraft as normal and are currently being assisted by our ground staff in the terminal.

"The safety and wellbeing of our customers is our top priority and we are currently making arrangements to put passengers on a replacement aircraft that will depart this afternoon.

"We would like to apologise to our customers for the inconvenience."

It comes after plane debris reportedly rained "like bullets" from the sky over Rome as a fragments fell off a Norwegian airlines plane.

Most of the pieces fell around the area of Isola Sacra and littered people's gardens as the jet headed from the Italian capital to Los Angeles.

Meanwhile, British Airways passengers were left furious when an IT glitch forced their flights to be delayed last week.

Around 300 flights were affected with the plans of 15,000 holidaymakers thrown into chaos by the systems failure. 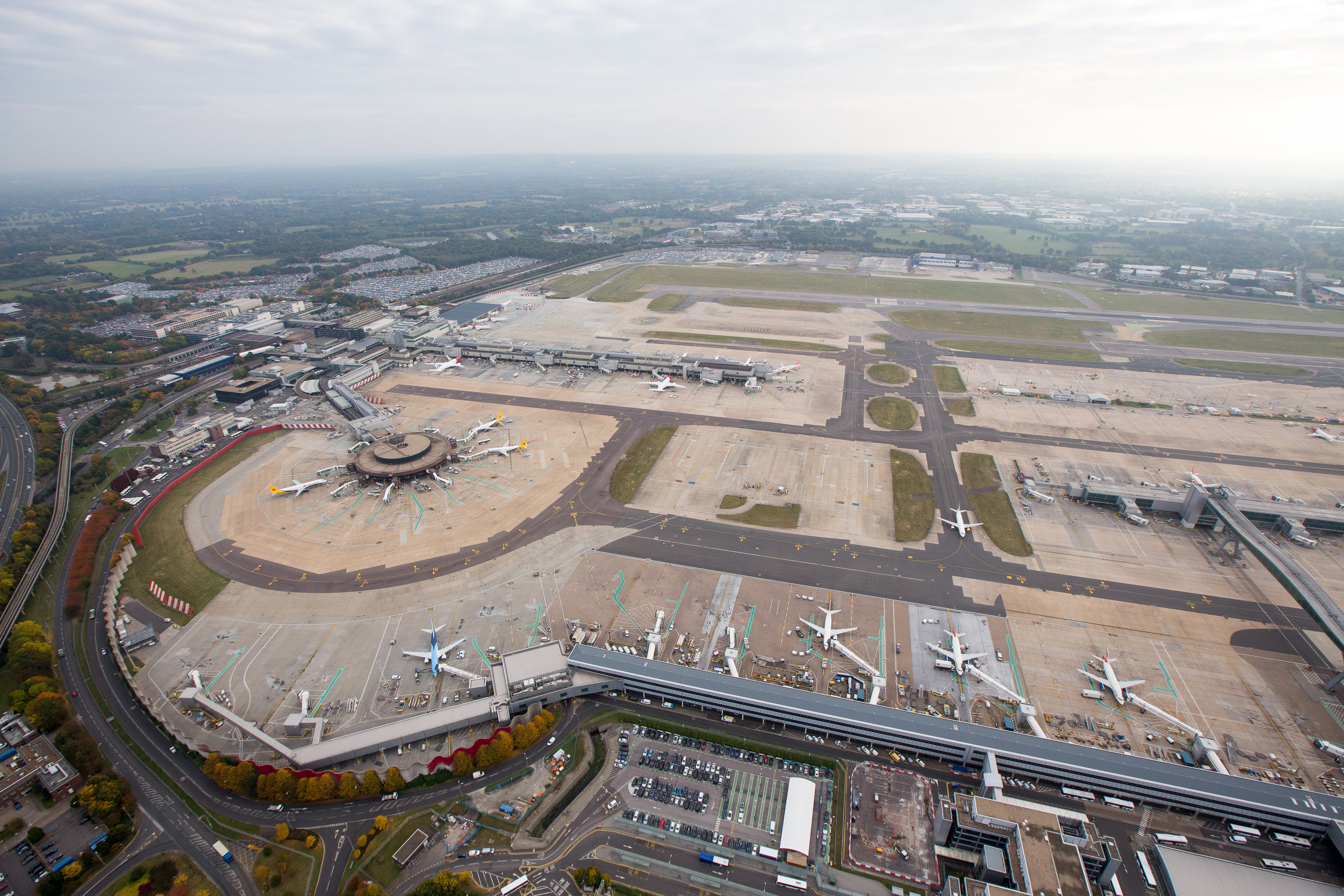