A NOTORIOUS drill rapper banned from making music videos without permission from police has been sent back to jail just weeks after his release.

Digga D – real name Rhys Herbert – was led away from an apartment by police in Beckton, East London, earlier this week. 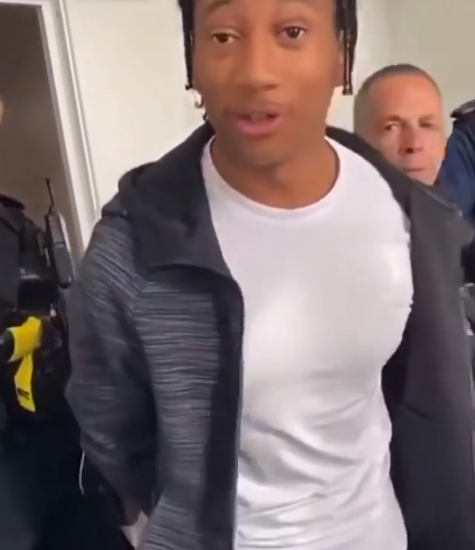 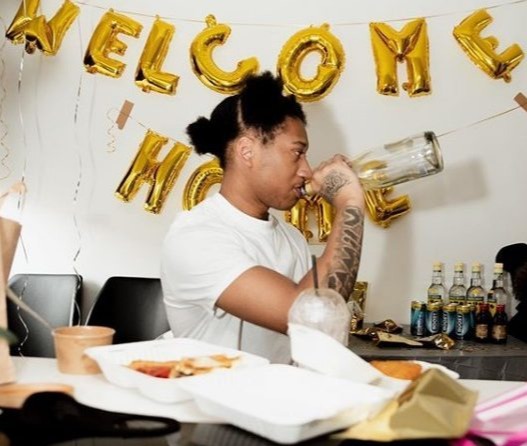 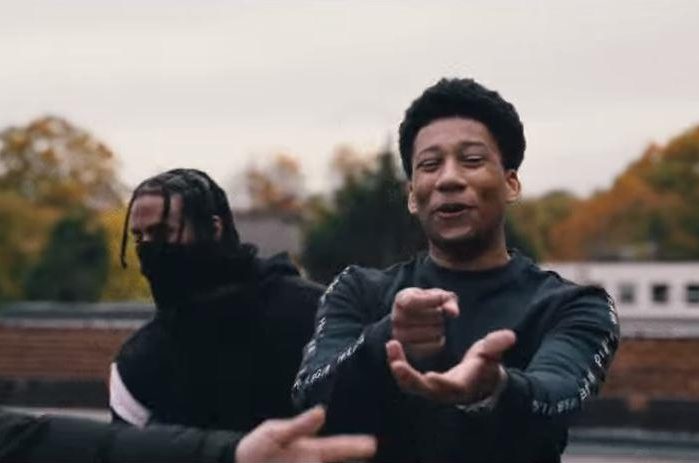 In a post streaming his arrest social media he tells the camera: "Recalled back to jail… don't know why, mad thing."

In 2018, he became the first person in the UK to be given a Criminal Behaviour Order (CBO) banning him from recording or performing music without police's permission.

He was also banned from writing lyrics which incite violence.

Fans speculated online Herbert had been banged up again for breachingthe CBO by sharing a clip on Instagram of himself nodding along to lyrics believed to be threatening violence against a rival gang.

The video contains the line: "Two in a week got put in a casket, look what you d***heads started."

But The Sun understands the video was not related to the recall to prison.

A Probation Service spokesperson confirmed: "Rhys Herbert was recalled to custody for breaching his licence conditions."

The drill rapper was only released from prison in May after being caged for two-and-a-half years for his part in a horrifying machete brawl in central London.

Herbert is associated with the ultra-violent West London street gang known as 1011 and a member of a rap crew known as CGM, who have racked up millions of views on YouTube.

He also boasts a fanatical legion of followers.

The Metropolitan Police blame drill rap for playing a role in escalating street violence in London and have been working with social media companies to remove tracks that are deemed to incite violence.

Last year, it was revealed that it made 129 removal requests to YouTube in the space of just one month. 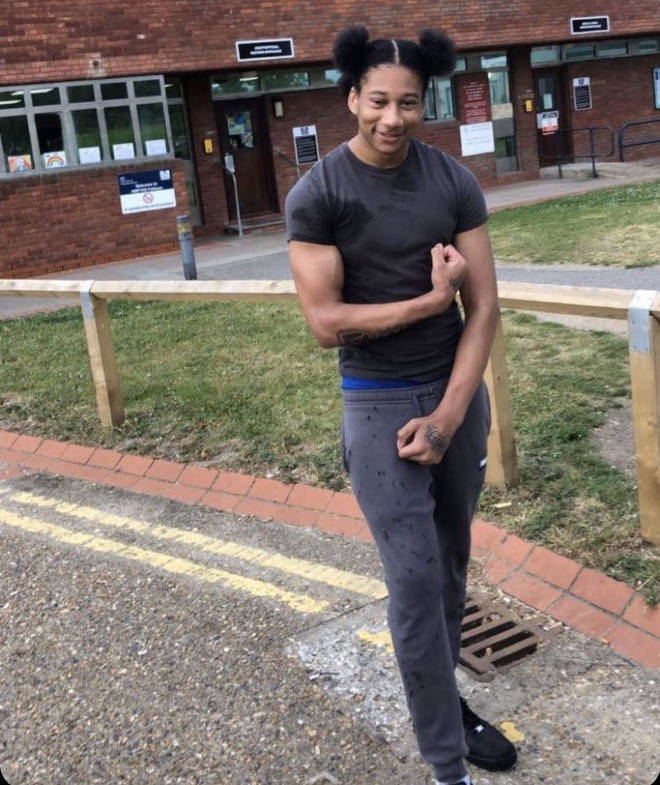 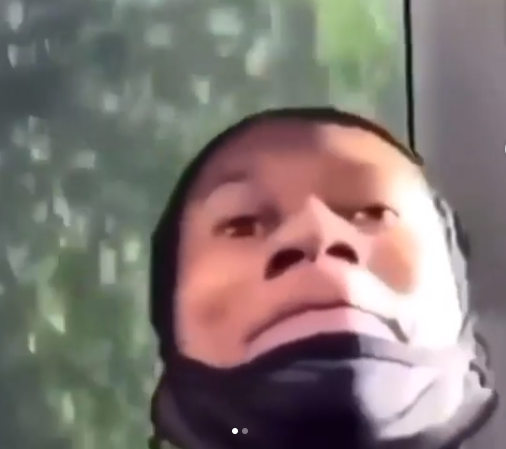 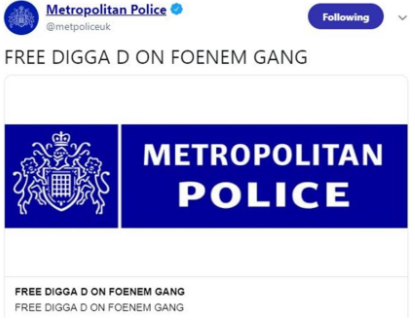