Redoine Faid made his escape after his accomplices landed the chopper in the Réau prison courtyard and flew him out of prison in Seine-et-Marne this morning. 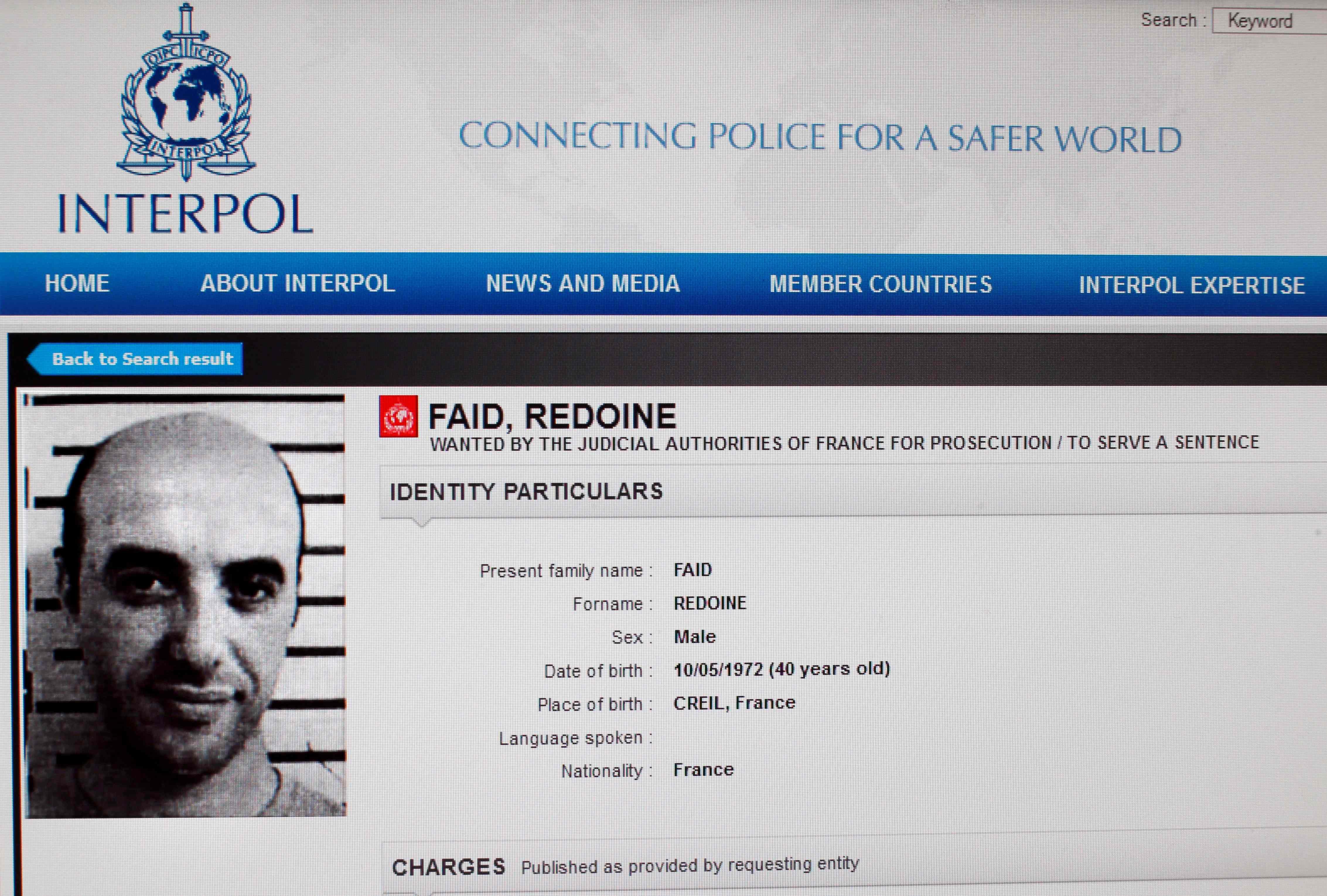 The 46-year-old had been serving a 25-year sentence for a failed robbery during which a police officer was killed.

French news website Europe 1 reports Faid and his accomplices escaped from the prison courtyard – which was not protected by a net – without injuring anyone. 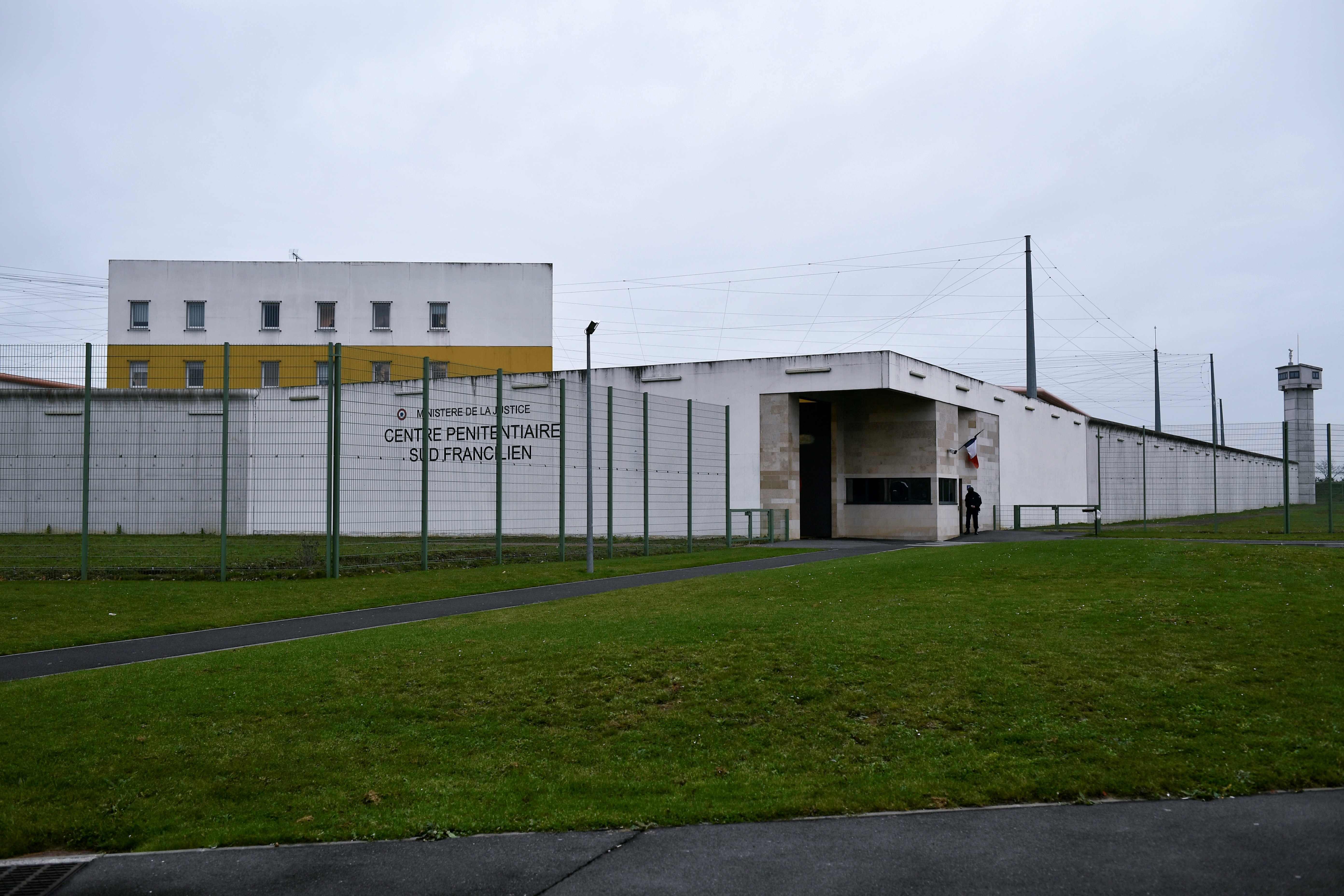 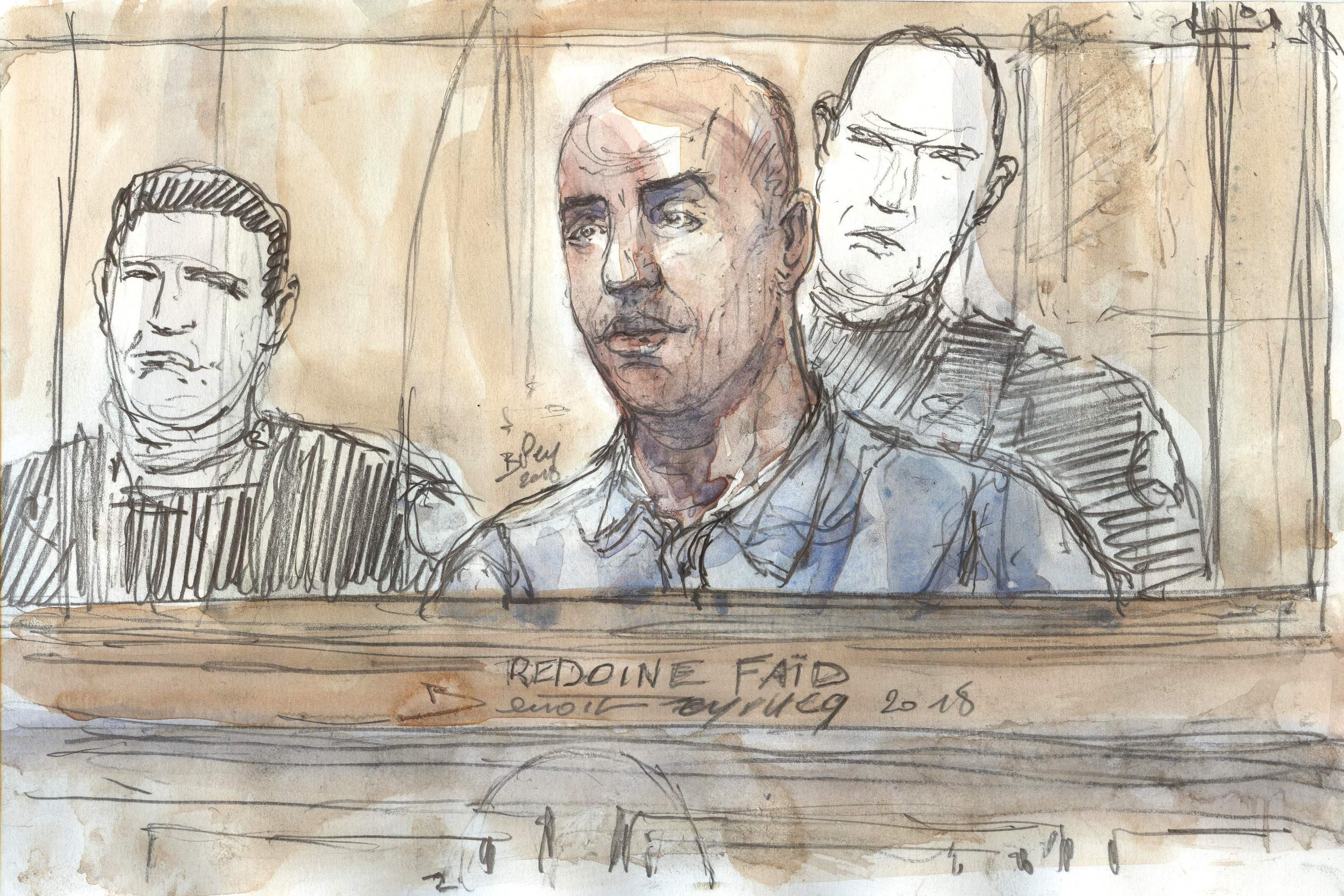 The helicopter then flew to the nearby Gonesse area, where it was then found burnt out by local police at around 11.20am local time.

This is Redoine's second prison break.

In 2013 he took four guards hostage as human shields and destroyed multiple doors – less than 30 minutes after arriving at Sequedin prison in Northern France.