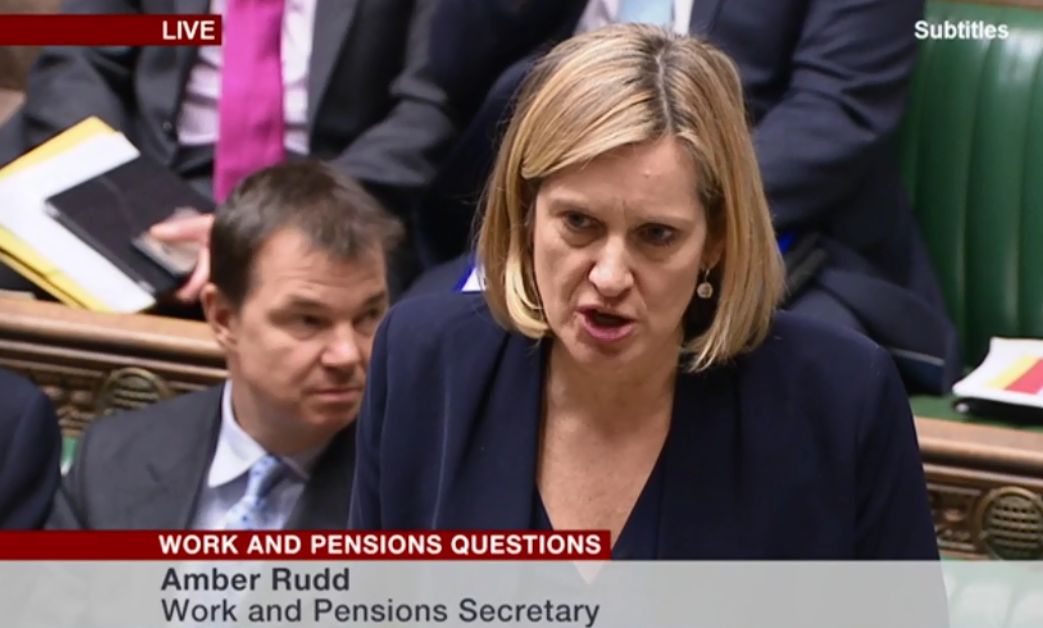 These are benefit claimants whose circumstances have changed – such as moving house or getting a new job.

And none of them will get any extra cash to help with the transition.

This is despite Ms Rudd’s decision earlier this week to slam the brakes on transferring the three million people whose circumstances haven’t changed.

These are people who will be transferred to Universal Credit in a “managed migration” process and include the most vulnerable benefit claimants such as those claiming ESA and other disability payments. 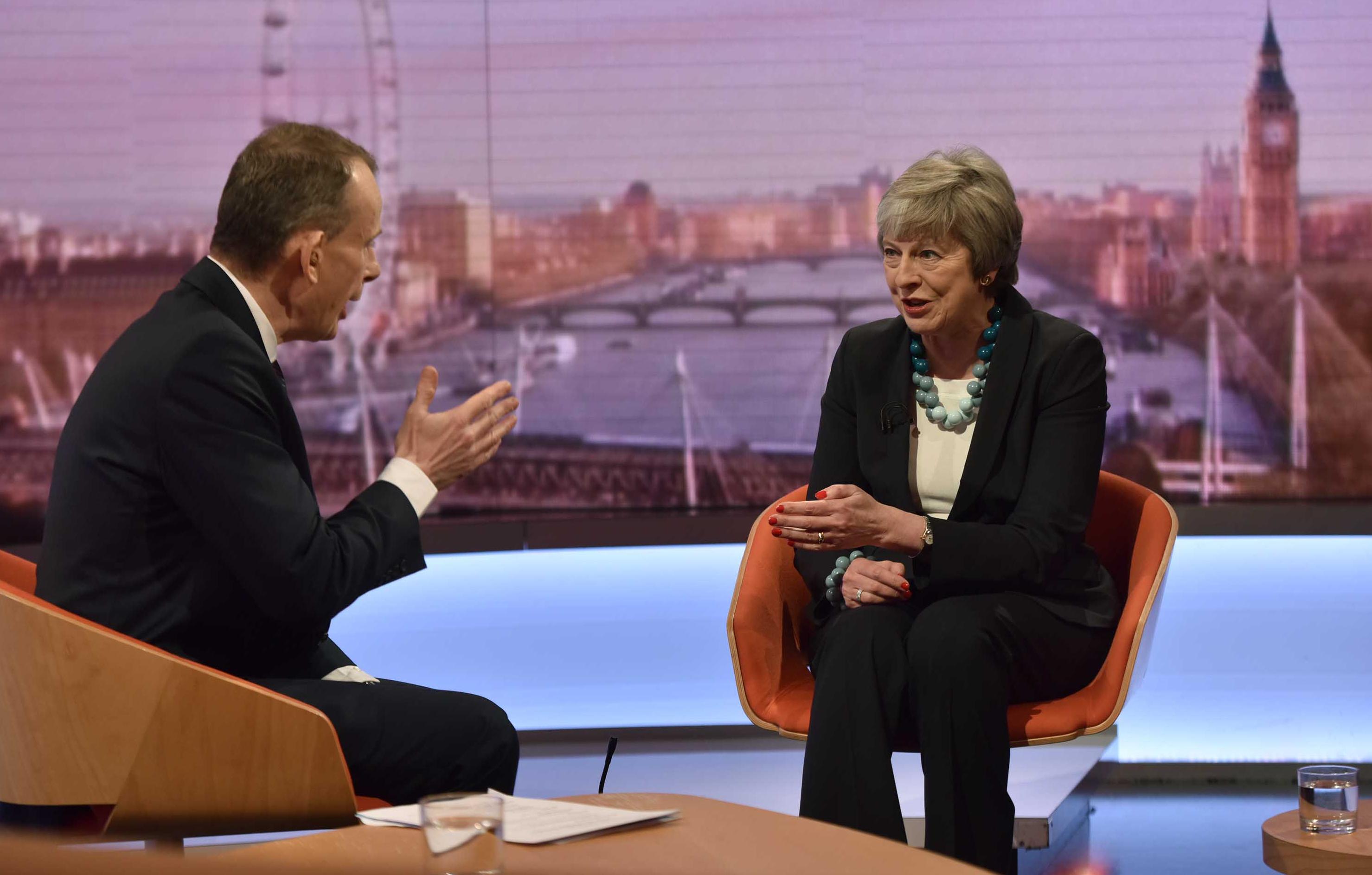 Instead Ms Rudd will seek to transfer just 10,000 people from this group of claimants to Universal Credit this year as part of an ongoing pilot.
The move came after The Sun's Make Universal Credit Work campaign demanded changes to stop the roll-out fuelling debt, homelessness and the use of food banks.

We want ministers to make vital changes to the system before it's too late and more are pushed to the brink.

The Work and Pensions Secretary told MPs yesterday: "I will want to consider carefully when I bring to the House the vote for the three million managed migration, which is scheduled for 2020. I'm still considering when to do that.

The move came after The Sun’s Make Universal Credit Work campaign demanded changes to stop the roll-out fuelling debt, homelessness and the use of food banks.