A nurse allegedly poisoned five premature babies with morphine, including a day-old child, at a German hospital.

The young woman was arrested on Wednesday after investigators discovered a syringe containing breast milk and traces of morphine in her locker at Ulm university hospital in the south of the country.

The babies, who were between one day and one month old and staying in the same room, all suddenly developed breathing problems ‘at almost the same time’ in the early hours of December 20, Ulm police chief Bernhard Weber said.

‘Only because of the immediate action taken by the staff could the five lives be saved,’ he told a press conference. 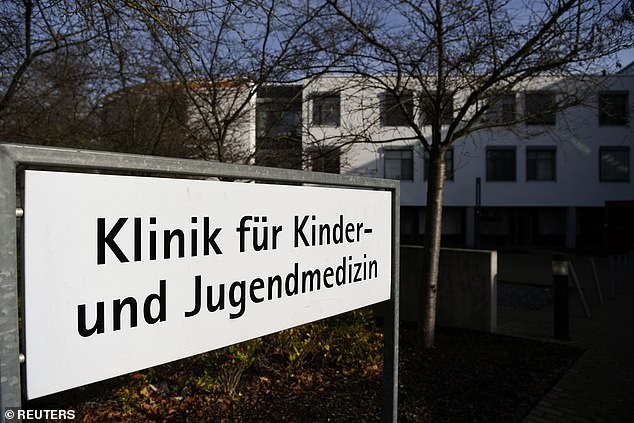 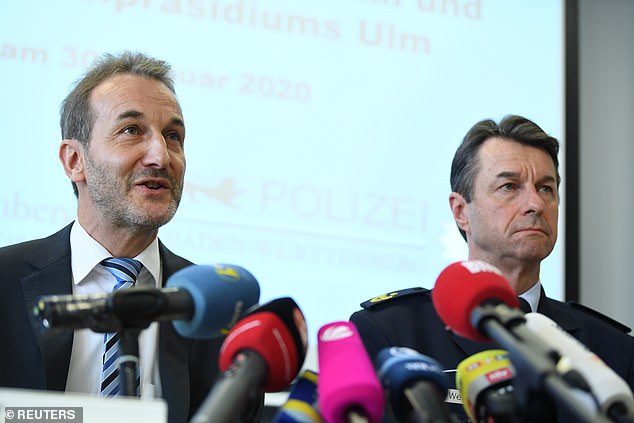 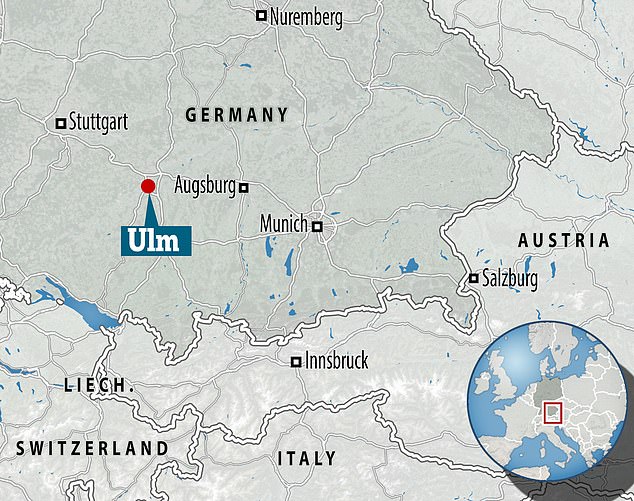 Doctors do not expect the infants to suffer any lasting harm.

The nurse, who had not been identified, was taken into custody and has yet to be formally charged but faces five counts of attempted manslaughter, Ulm prosecutor Christof Lehr said at the same press conference.

Prosecutors believe she acted with premeditation and ‘accepted that the babies could die’ as a result of her actions, Lehr said.

She denies poisoning the babies, he added.

Hospital staff initially suspected the infants had caught an infection, ‘but this could be ruled out after urine tests’, police chief Weber said.

The tests did however show traces of morphine – although two of the babies had not been prescribed the heavy painkiller as part of their care.

The hospital then notified the police. 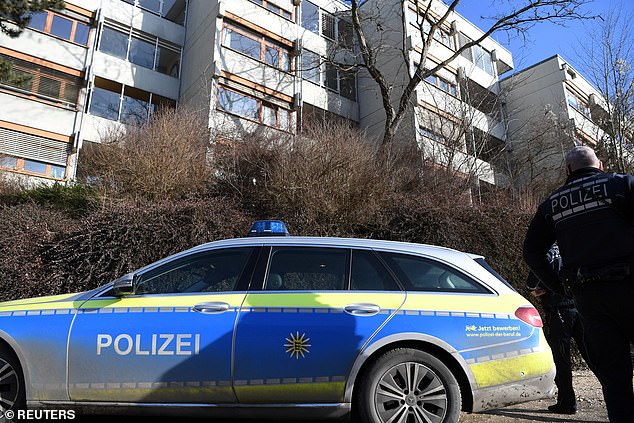 A police car is parked in front of Ulm University Clinic in Ulm, Germany, on Thursday

A search of the lockers of employees on duty around the time of the incident turned up the syringe ‘filled with breast milk’, said Lehr.

Testing then ‘confirmed the terrible suspicion that the syringe contained morphine’, he said.

An arrest warrant was then issued for the woman who owns the locker, on suspicion of ‘attempted manslaughter’.