Nursing home resident with STD 'was caught raping a "physically helpless" woman, 76, after unlocking her door'

A NURSINGhome resident with an STD was allegedly caught raping a "physically helpless" woman, 76, after unlocking her door.

Florida police said he was found having sex with the woman – who cannot defend herself – during a routine check. 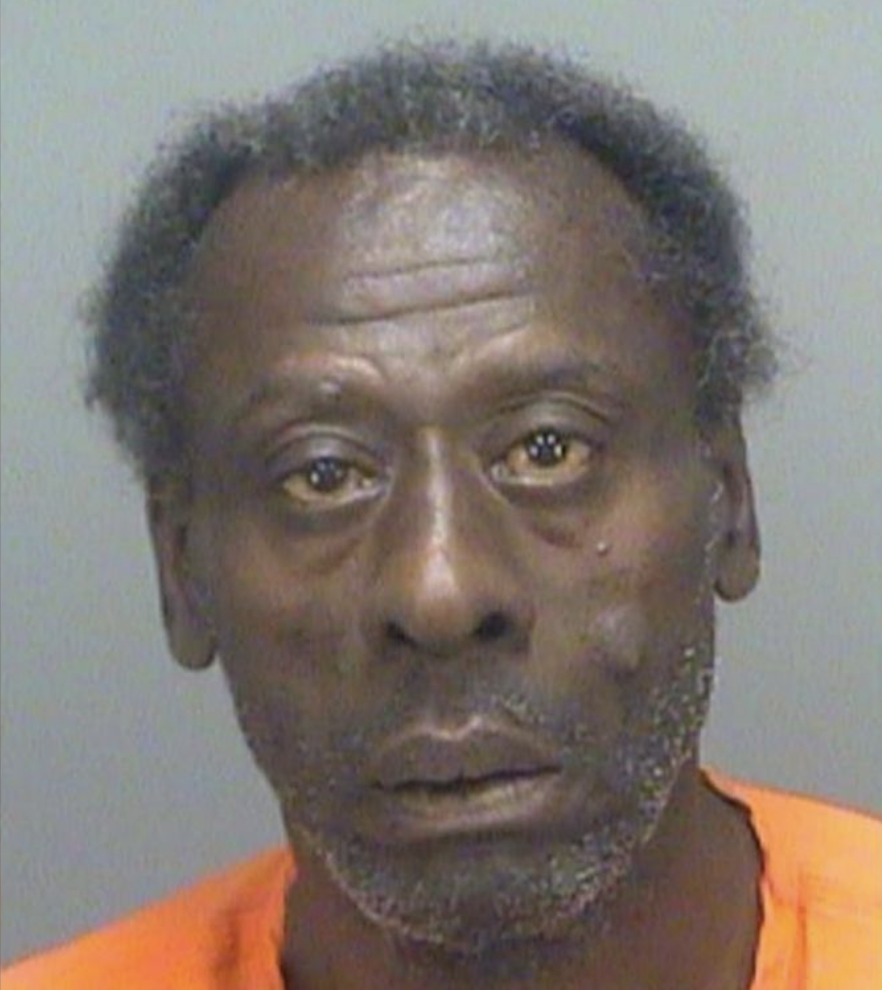 Isaiah Banks, 59, was arrested in connection with the alleged March 4 assault.

The Pinellas County Sheriff's Office said they got a call that a 76-year-old woman was assaulted by another resident at Noble Senior Living.

Banks was allegedly found in her room, having sex with her without consent.

Police said: "The victim is physically helpless and unable to defend herself."

The victim had minor injuries, and was treated at the nursing home facility, according to cops.

Police said they found Banks had entered her floor by unlocking another secured door in the building – and the alleged rapist admitted to the allegations.

The investigation is ongoing.

Cops have asked anyone with information to contact (727) 582-6200, or to anonymously report info at 1-800-873-TIPS or www.crimestoppersofpinellas.org.