THE general manager of the New York Mets is reportedly facing driving while intoxicated charges.

Zack Scott was busted at 4.17am on Tuesday morning when cops caught him sleeping in a 2018 Toyota, according to the New York Post. 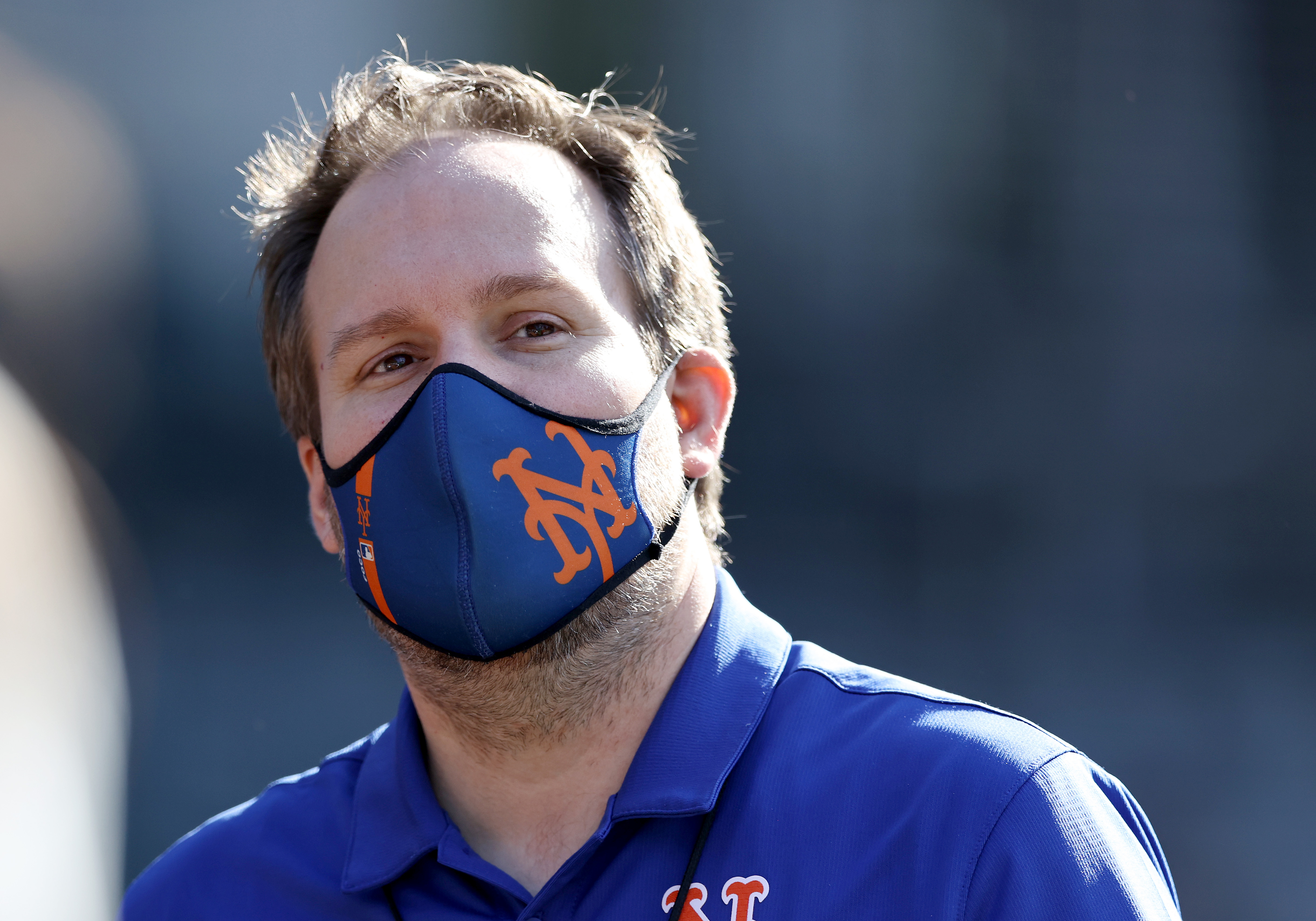 The manager refused to give blood or submit a breathalyzer, but underwent a field sobriety test and failed, the outlet reported.

Scott was later charged and released.

In a statement, the Mets said: "We were surprised and deeply disappointed to learn this morning about an alleged DUI involving Zack Scott. We take this matter very seriously.

"Zack will not be traveling with the team for our upcoming road trip while we learn more and determine next steps."

The sportsman was promoted to acting general manager of the New York Mets back in January of this year.

"Zack has plenty of championship experience to draw upon," Mets president Sandy Alderson said in a statement when he was promoted.

"He has been an integral part of our decision-making processes since his arrival. The entire baseball operations staff, including myself, will continue to work collaboratively."

He joined the team as an intern, became an assistant in 2005, then spent six seasons as assistant director of baseball operations.

A graduate of Vermont with a mathematics degrees, he worked for Diamond Mind Inc. from 2000-03 as a developer of baseball simulation software. 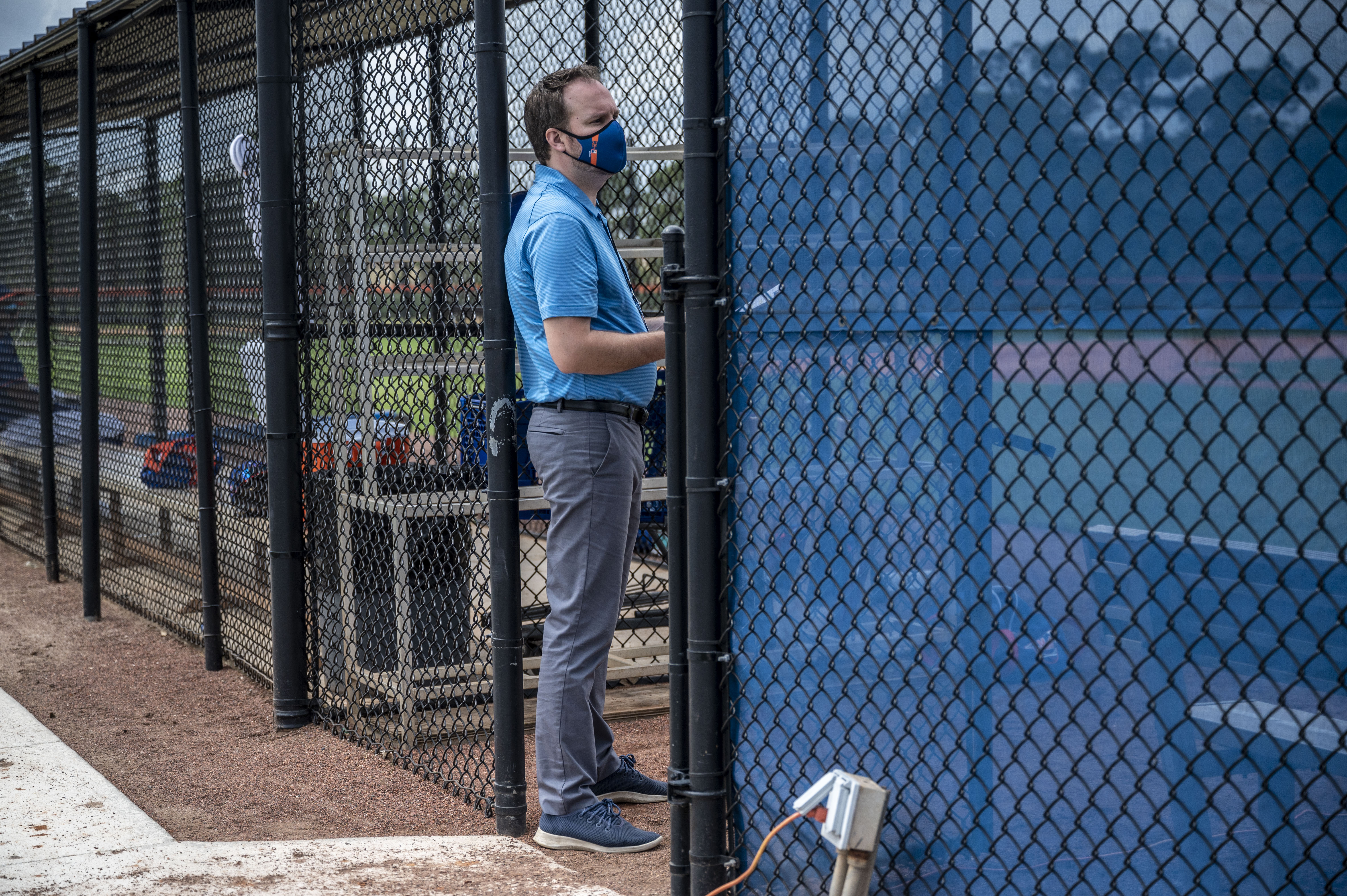