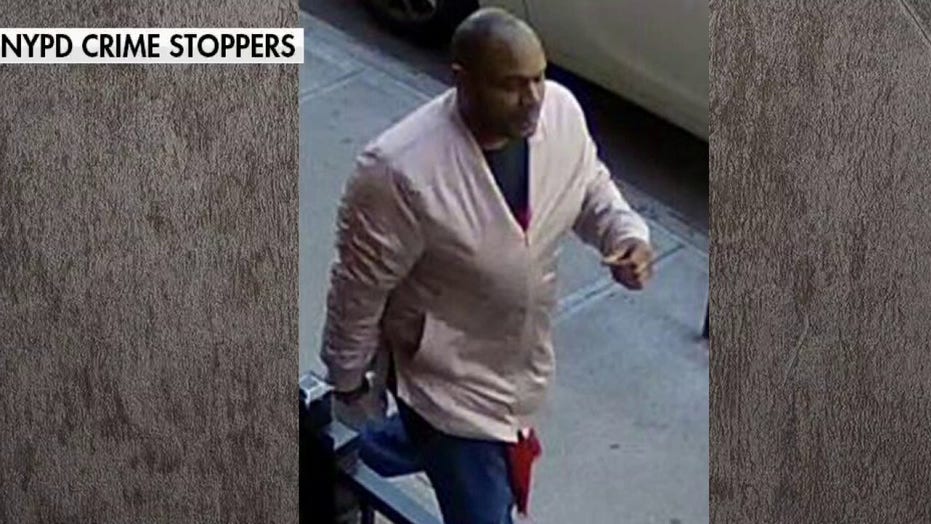 Eric Shawn: He murdered his mom, why was he out on the street?

Suspect in NYC anti-Asian attack is on lifetime parole; Curtis Sliwa blasts it as ‘catch and release…U.S.-style.’

The New York Police Department (NYPD) did not receive any 911 calls in connection with the violent broad-daylight attack on an elderly Asian American woman in Manhattan earlier this week — despite surveillance video showing that people looked on during and after the vicious assault, officials said Wednesday.

Surveillance footage obtained by police shows at least three people watch on as the 65-year-old victim was repeatedly kicked and punched while she was on her way to church Monday morning. But NYPD Case Det. Michael Rodriguez told reporters Wednesday that despite the apparent presence of onlookers, there were “no 911 calls” made regarding the attack.

“They actually drove by … the patrol officers from that part of Manhattan, they came upon the victim after she was assaulted,” Rodriguez said during a news conference regarding the assault and subsequent arrest. “So, no 911 calls.”

ASIAN WOMAN ATTACKED IN NYC: NYPD CRIME STOPPERS OFFERING REWARD UP TO $2,500 FOR INFORMATION ON SUSPECT

A startling video shows a man — whom police have identified as Elliot — purportedly kicking the woman as she walks along the sidewalk of West 43rd Street between Eighth and Ninth avenues in Manhattan. She falls to the ground, at which point the suspect allegedly continues viciously kicking her in the head and body, according to the video and police.

As he continued his assault, Elliot told her: “F— you, you don’t belong here,” a source confirmed to Fox News.

“We believe at this point in time that she is completely innocent and this is a completely defenseless woman walking to church,” Police Commissioner Dermot Shea said.

The video further shows someone in the lobby of a nearby building shutting the door as the victim tries to get up from the concrete and her attacker walks away.

The victim suffered a fractured pelvis and a contusion to the head and was taken to NYU Langone Hospital, police sources said. Authorities believed she was still in the hospital as of Wednesday.

Police sources told Fox News on Wednesday that Elliot has two prior arrests. In 2000, he robbed his mother in the Bronx, where he stole jewelry and choked her, according to the New York Post. But just years later, in 2002, he was arrested for murdering her, according to sources and records.

According to authorities, when Elliot was 19, he stabbed his 42-year-old mother three times in the chest with a knife inside their Bronx home in front of his young sister. He was charged with and convicted of second-degree murder.

A spokesperson for the Bronx District Attorney’s office told Fox News that Elliot pleaded guilty to second-degree murder on March 13, 2002, and was sentenced to 15 years to life in prison.

Department of Corrections records show that Elliot served just over 16 years at the Fishkill Correctional Facility in Dutchess County, N.Y., until he was released on lifetime parole on Nov. 4, 2019. His most recent parole hearing was in March of last year.

His most recent address was listed as being just three-tenths of a mile from the most recent crime scene, at a hotel on West 40th Street that also provides housing for the homeless, according to the Post.