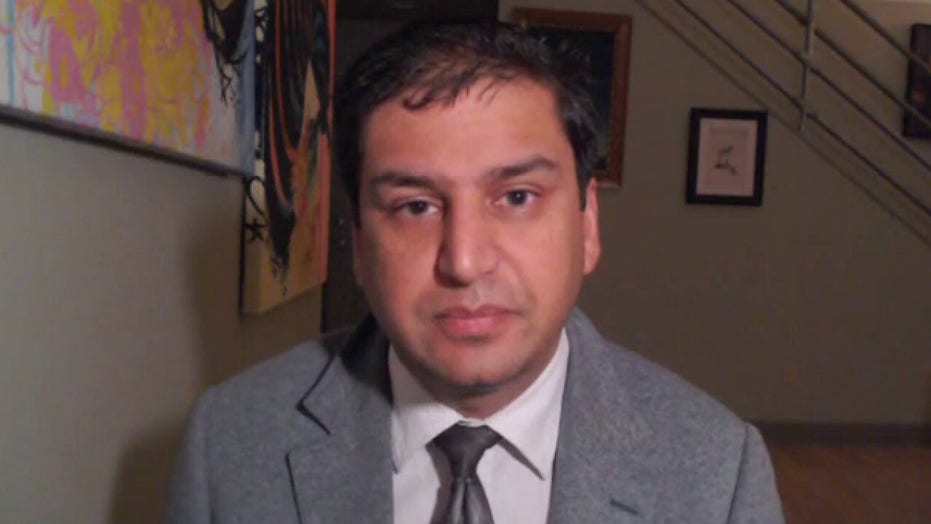 Another weekend, another alleged illegal nightclub busted in the boroughs.

At least 164 maskless revelers partied in a crammed, illicit, makeshift underground bar in Rosedale, Queens, on Sunday morning, according to authorities.

New York City sheriffs busted the "dangerously overcrowded" speakeasy around 2:30 a.m. and charged a DJ and two unlicensed security guards who were among the organizers with violating COVID-19-related regulations, officials said. 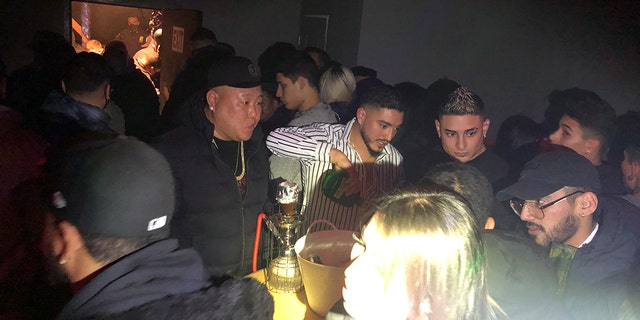 A patron also was charged with possession of marijuana — and a hatchet.

A $15,000 fine was levied against the illegal hot spot, which has an awning in front that only says, "EVENT CENTER." The owners of the property at 145-12 243rd St. were not immediately known.

NEWSOM IN QUARANTINE AFTER STAFFER TESTS POSITIVE FOR CORONAVIRUS

When deputies then entered the venue, they found the space crammed with unmasked people drinking, dancing and smoking hookahs in violation of the state and city’s ban on nonessential gatherings, officials said. 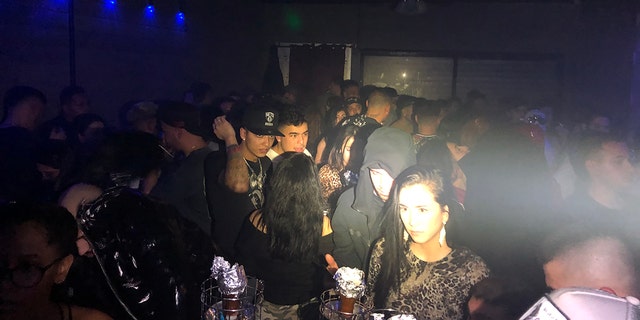 The location has no certificate of occupancy on file and was not allowed to sell alcohol, sheriffs said.

The unlicensed security guards were charged for failing to have a valid security license, as well as violating lockdown orders, while 28-year-old Queens DJ Andres Cadavid was fined for organizing and promoting a nonessential mass gathering.

"It’s very hard to identify who the organizers are. The three people we can identify as organizers were the two security guards and the DJ," Fucito noted. 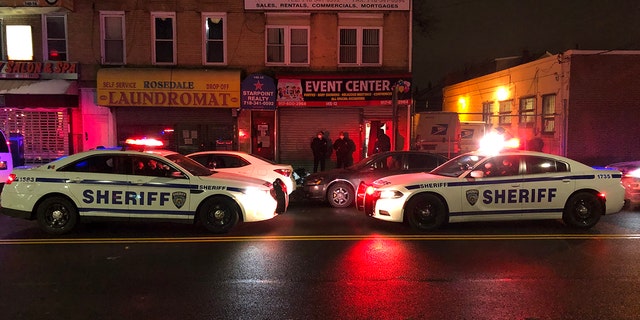 The venue’s owner was slammed with charges relating to fire-code violations and the illegal warehousing and sale of alcohol, authorities said.

The New York City Sheriff’s Office is the enforcement division of the New York City Department of Finance, and it has been busy of late busting up a slew of underground gatherings in violation of New York’s executive orders barring such events.

Earlier this month, deputies shut down a Staten Island bar that was defiantly flouting COVID-19 restrictions and had declared itself an "autonomous zone."

Other recent busts included the takedown of a Queens swingers club at 145-12 243rd St. and an underground Bronx fight club.