The NYPD on Wednesday released new video of the woman sought for shoving a 54-year-old woman onto elevated Bronx subway tracks.

The footage shows the woman, still wearing the bright yellow pants she had on when she allegedly pushed Rosa Galeas onto the tracks at the 174th Street station, inside and outside a small store wearing a mask and carrying a large pocketbook.

The unprovoked attack on Tuesday left Galeas bruised and frightened, she told The Post.

“I started to panic when I looked up and saw the next train was coming,” she said hours after the attack. “I became desperate to get out. I started screaming, ‘help me, help me.’” 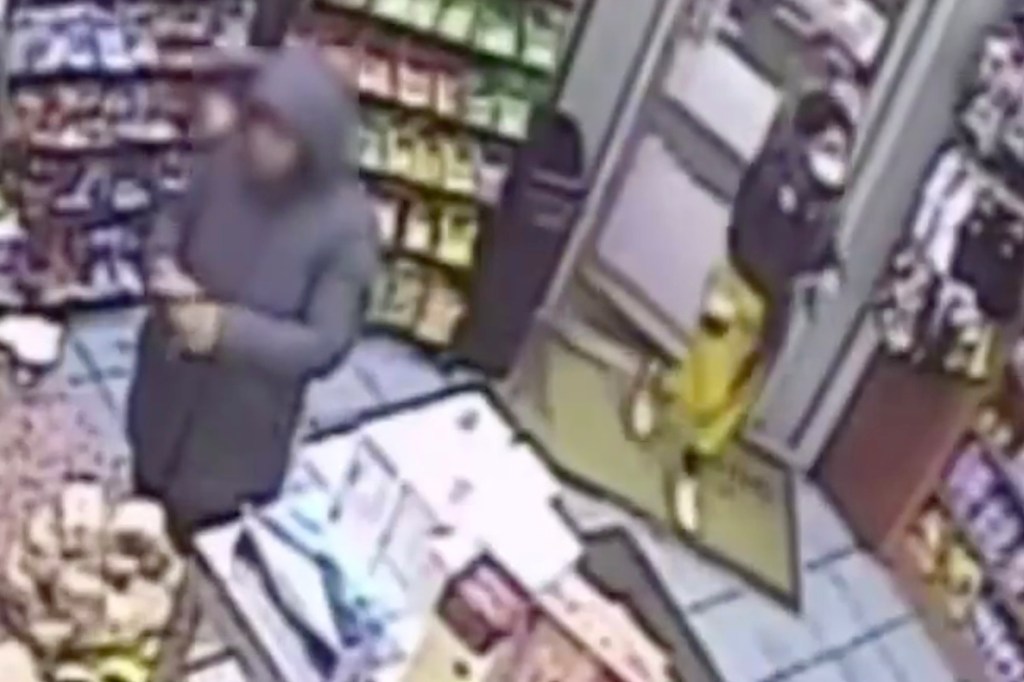 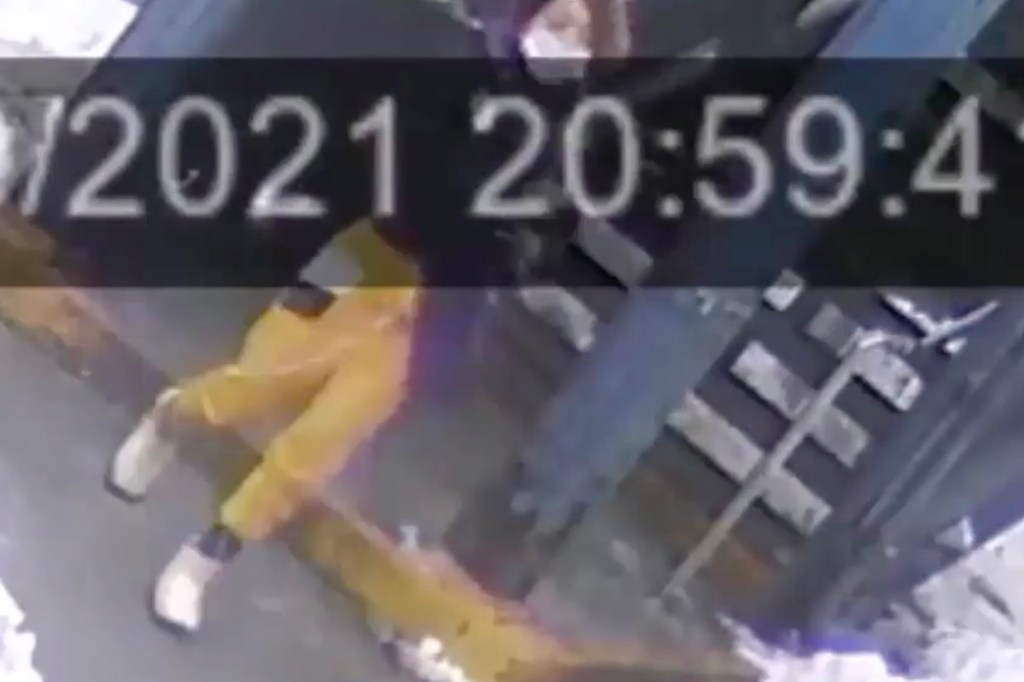 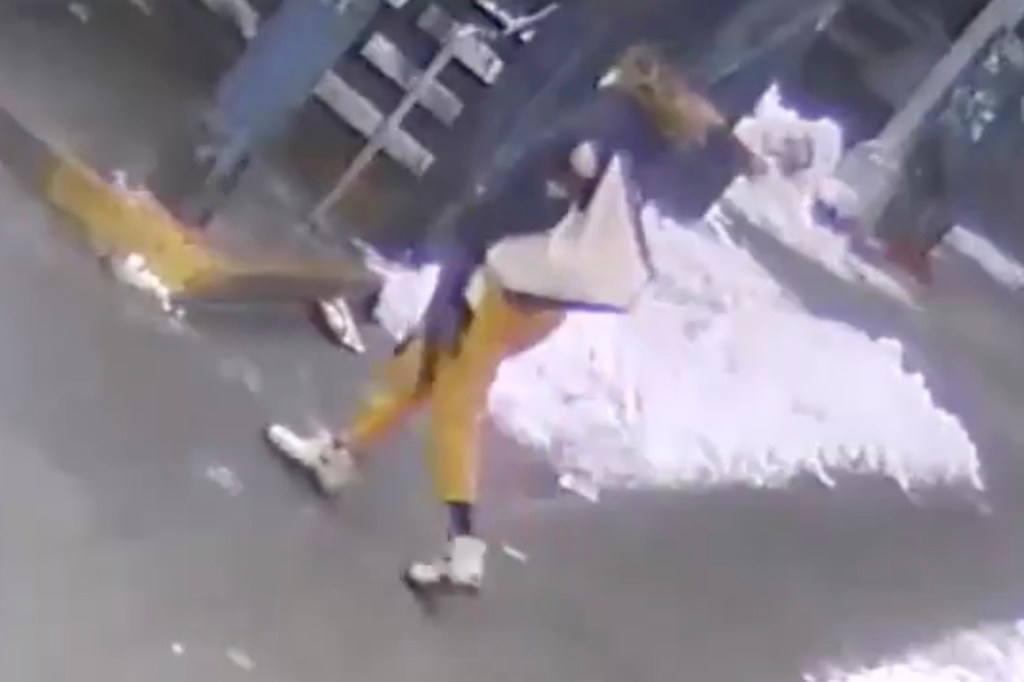 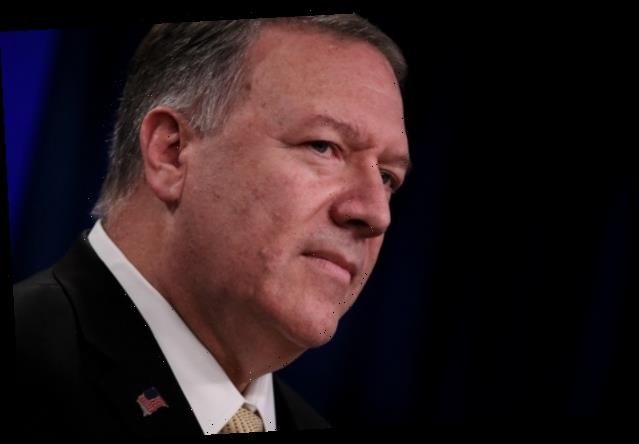 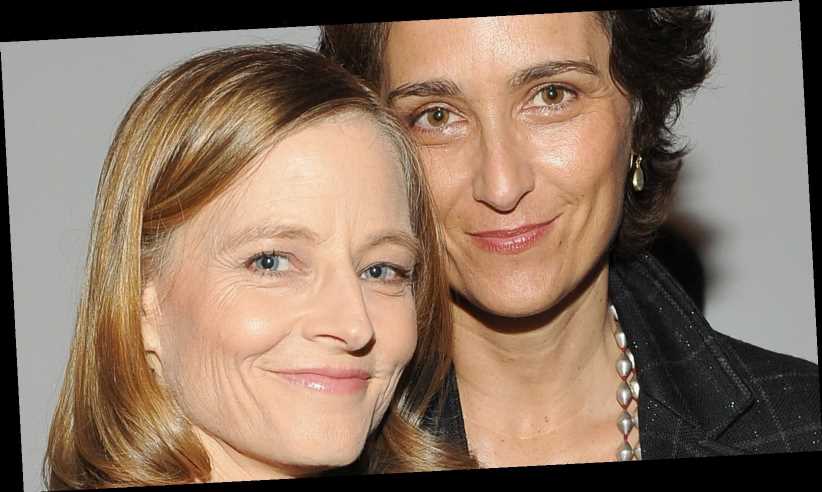