OAP, 75, from hell terrorised neighbours by dumping trash in their hedges and hurling abuse while filming them

A PENSIONER from hell terrorised her neighbours by dumping trash in their hedges and hurling abuse at them.

Joy Norton, 75, filmed as she swore at a neighbouring couple in the street during in her six month campaign of harassment in Plymouth, Devon. 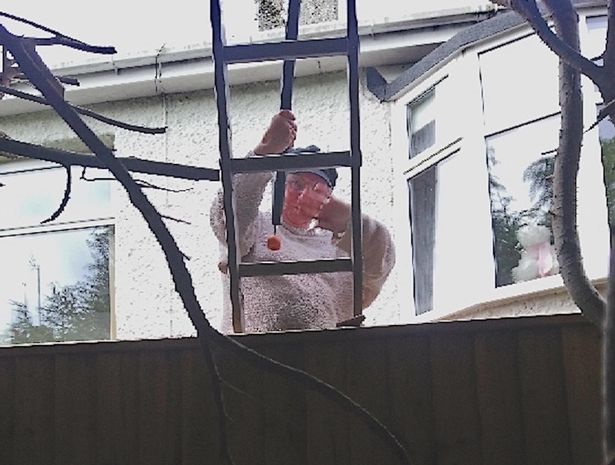 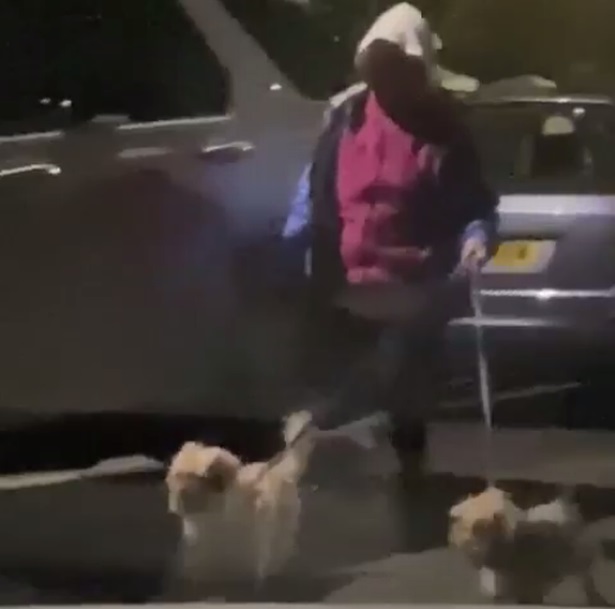 Plymouth magistrates said Norton agreed she had been verbally abusive to neighbours Matthew and Samantha Lang.

Norton, who called court staff 'dear', also used her mobile phone to film her neighbours and placed rubbish in nearby hedges.

She said she had lived in her bungalow in Ingra Road, Plymouth, for 29 years, with her housebound husband.

In her own evidence, married Norton said she swore at them but disputed she had videoed anybody – saying she only took pictures of vehicles.

The grandmother – who has a previous conviction for similar behaviour – also rejected her conduct caused the Langs distress and left them feeling uncomfortable. 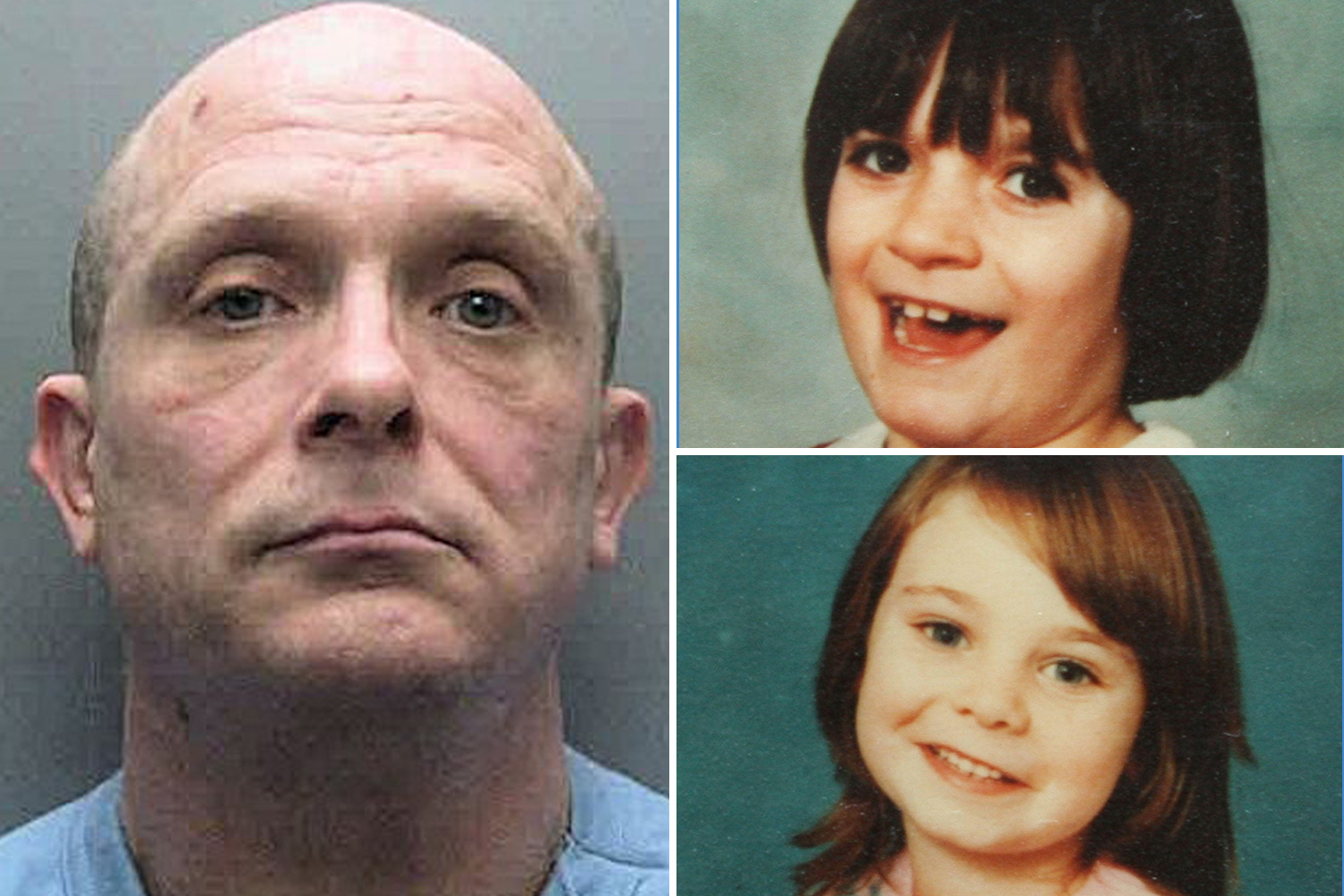 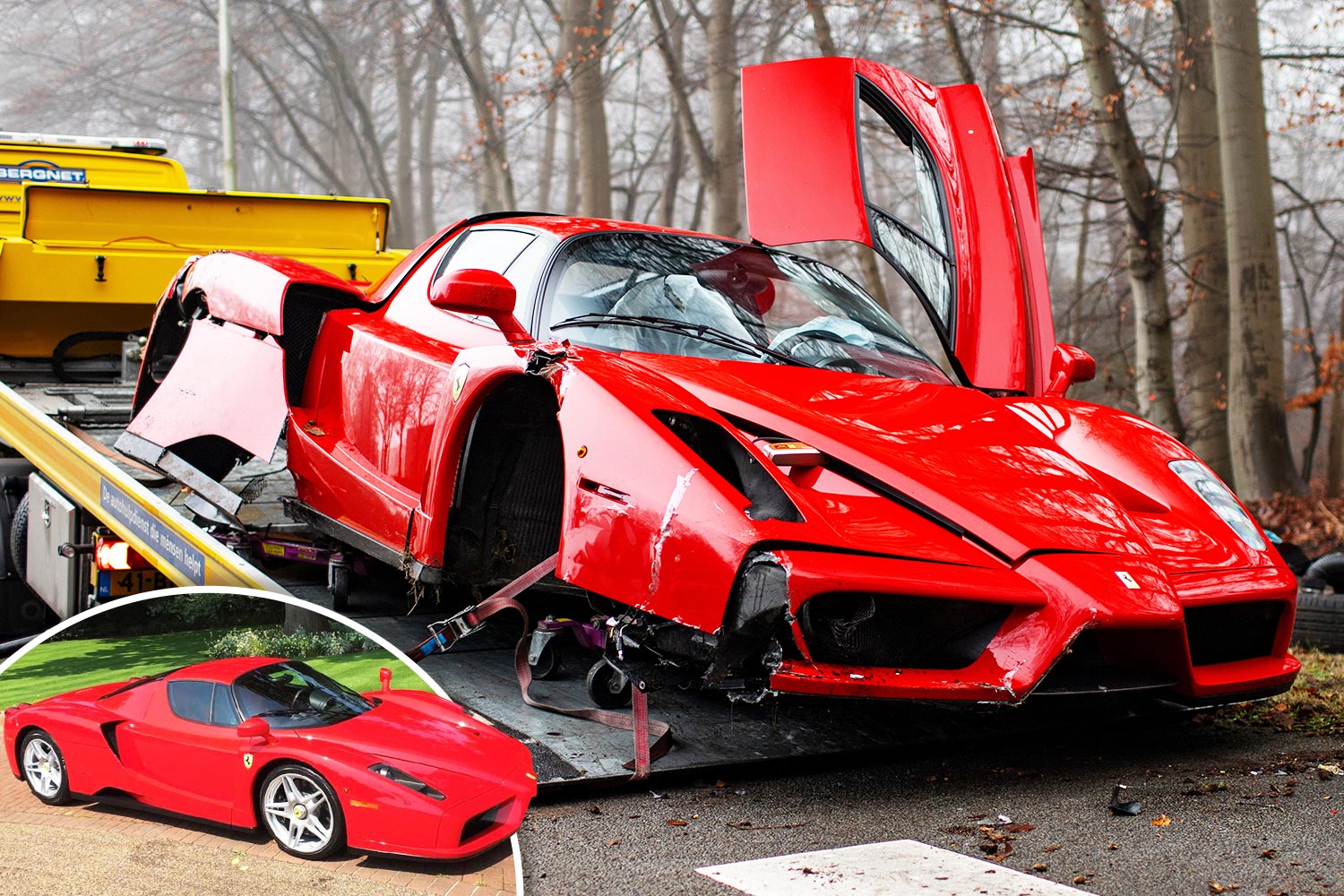 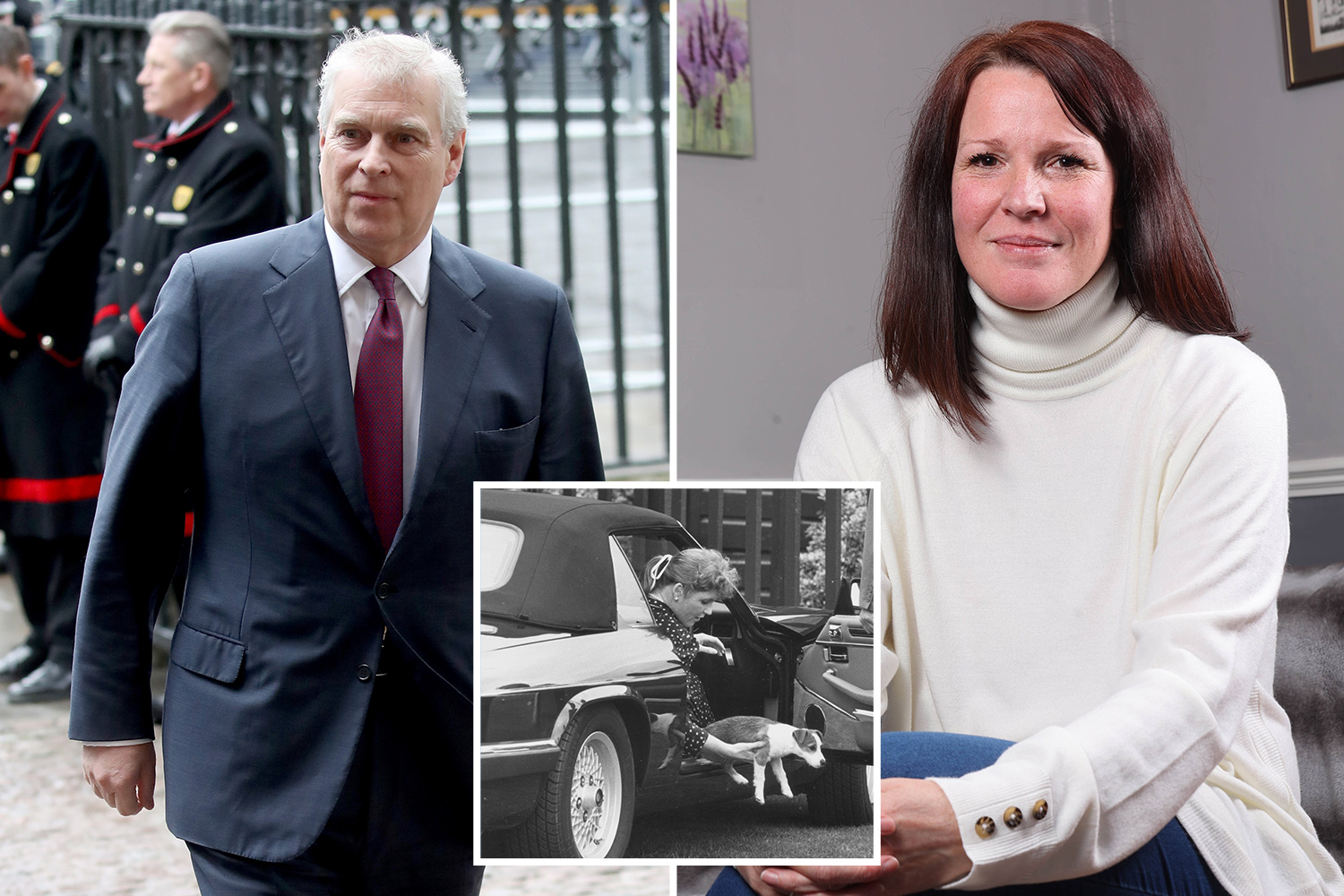 The court ruled Mr Lang gave credible and consistent evidence and he admitted responding in kind to Norton because he had been 'worn down by her sustained behaviour'.

The JPs said Mrs Lang was non confrontational but felt intimidated by Norton.

Police said Norton had refused to engage with them.

In police interview Norton said she had a history of disputes with her neighbours and she had used 'abusive and disgusting language'.

Plymouth magistrates convicted the grandmother after a two day trial which ended today.

They adjourned the case for sentencing but warned Norton about 'ongoing issues' and may impose a Criminal Behaviour Order on her.

They told her even if she is 'provoked or goaded, you must not respond'.

Norton previously admitted keying a woman's new car when she was caught on a private CCTV system after another dispute.

Police then said she scratched the Land Rover on three occasions – including Christmas Day – in what they called a 'reign of terror' against neighbours.

One victim said previously:"She is an absolute horror. She had terrorised the community."

On that occasion she admitted harassment and criminal damage and was given a restraining order and told to pay £3,000 compensation.

Norton was bailed and will be sentenced in March.