THE TOP 30 things Brits love most about the office environment include camaraderie, a morning routine, ‘good chairs’, aircon – and cake on colleagues' birthdays.

A survey of 1,750 office workers revealed four in 10 are 'thrilled' to return to their place of work after spending much – or even all – of the pandemic working from home. 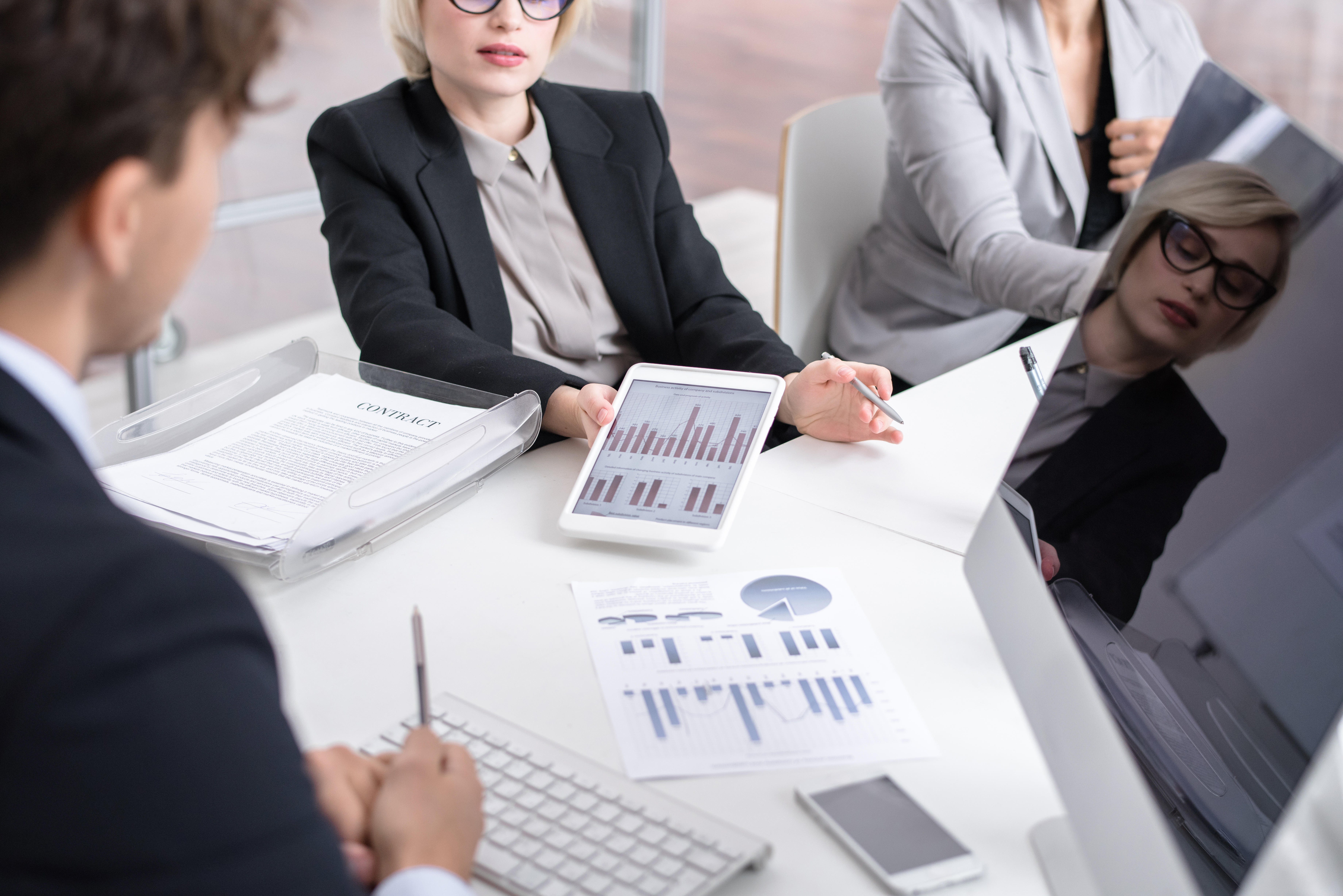 A quarter are simply pleased to have a printer they can use, while one in 10 have been longing for someone else to make their hot drinks for them in the office round.

Being able to leave work at the office at the end of the day, ‘free’ heating and a decent internet connection also featured in the top 30 things loved most about the office.

It also emerged that 35 per cent believe they are more productive working from the office, as they can collaborate with colleagues and focus more easily.

And the survey, commissioned by Nespresso Professional, also found six in 10 admitted their colleagues are the best thing about working in an office.

Sir Cary L Cooper, professor of organizational psychology & health, ALLIANCE Manchester Business School, who is working with Nespresso Professional, said: “These research results highlight how working in the office is here to stay, with employees still valuing the office space and the benefits that come with it.

“Being in the office and working directly with colleagues is really important for wellbeing, team building and increasing team spirit.

"It’s clear that since the beginning of the pandemic, people have missed face-to-face interactions that working in the office used to provide on a regular basis.

“There is no doubt that hybrid working is becoming the ‘norm’ and enables employees to get the benefits of working from home and in the office.

"This flexible approach to working is something that should be embraced by employers, and employees should be encouraged to provide feedback on how they would prefer to work in the future.”

The study also found the average office worker is now going into the office three times per week as life begins to get back to normal post Covid.

In their younger years, more than a quarter always wanted to work in an office when they grew up as they thought it sounded fun.

And 62 per cent believe it is as fun as they thought it would be.

As a result, a third would describe more than three of their co-workers as proper friends after having met them in the workplace.

It also emerged 76 per cent think its important to have a mix of personalities in an office, with ‘the moaner’ – who is always complaining about something, the most common character to have around.

Nearly half (47 per cent) have a ‘wise owl’ in their office – someone who has been there ages and knows everything.

While ‘the barista’ – someone who is always offering to make hot drinks, is hardest to come by, appearing in only 18 per cent of offices.

A third of those polled, via OnePoll, consider themselves to be an ‘office personality, with ‘the go to’ – someone who can solve any problem – being the most relatable sort of character.