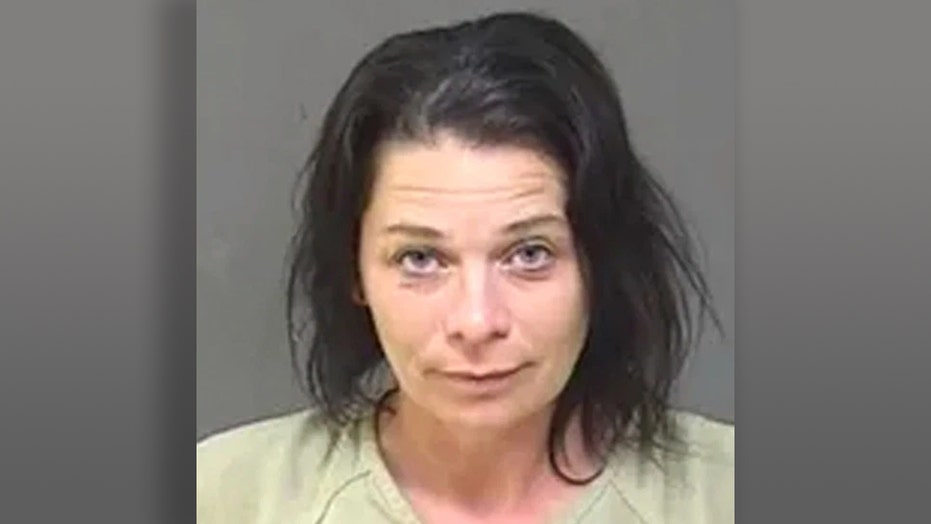 In a plot straight out of an acclaimed TV drama — but with an ending too sobering for the small screen – an Ohio mother-of-five who said she sold crystal meth to send her child to college was sentenced to 11 years in prison Monday.

Janet Gartner, 41, and her boyfriend, Nicholas Bair, 40, were running a drug operation that allowed them to sell meth throughout Licking County, officials said. But her attorney argued the mother never did the drugs herself — only sold them – and she did it for her child.

"She only wanted to sell enough to buy a farm and put one of her children through college," attorney Nicole Churchill said. “I don’t believe anyone wakes up and goes, ‘You know, I want to sell meth.'"

Gartner and Bair were running the operation in Licking County when the couple caught the eye of the Central Ohio Drug Enforcement Task Force, the Zanesville Times Recorder reported. Investigators engaged in two controlled buys from the couple, and the pair were taken into custody on April 15. 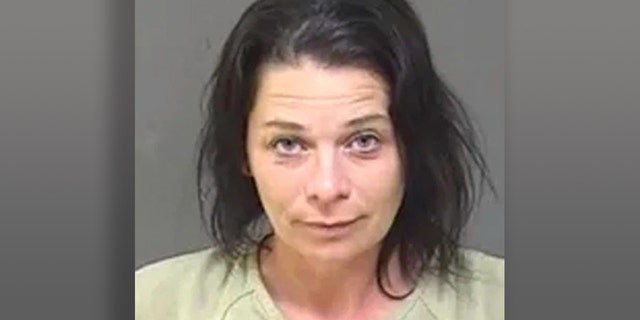 Janet Gartner, 41, was sentenced to 11 years in prison on Monday for selling crystal meth to make enough money to send her child to college.
(Handout)

Gartner's attorney described her as a good, hard-working mother who wanted to be able to provide for her children, Y-City News reported. She has five children and worked as a housekeeper.

"I would consider Janet a friend, more than a client," Churchill said in court. "I've visited with her more than I probably have any other client in my seven-year career. She was in a severe domestic violence relationship that she finally got herself out of a few years ago. She met someone who was outstanding to her and her family."

Churchill said the couple planned to save money to buy property and send a child to school, and then would stop their alleged drug trafficking efforts.

“They would have had something they’d never had before,” the attorney said. “I believe her when she says when it was over, it would be over."

Judge Mark Fleegle sentenced Gartner to 11 years in prison on Monday and also ordered her to pay a $10,000 fine. He said Gartner's actions destroyed people's lives.

“That can never be rationalized in my mind,” said Fleegle.

Bair is scheduled to enter a plea deal on drug charges in November.