OLYMPIC hurdler Lolo Jones says being open about remaining a virgin until marriage has “killed all my dates.”

Jones, a 37-year-old virgin, told Kevin Hart on his show, “Cold as Balls,” about what her lack of sexual activity — and said it was a bad decision to be so vocal about it. 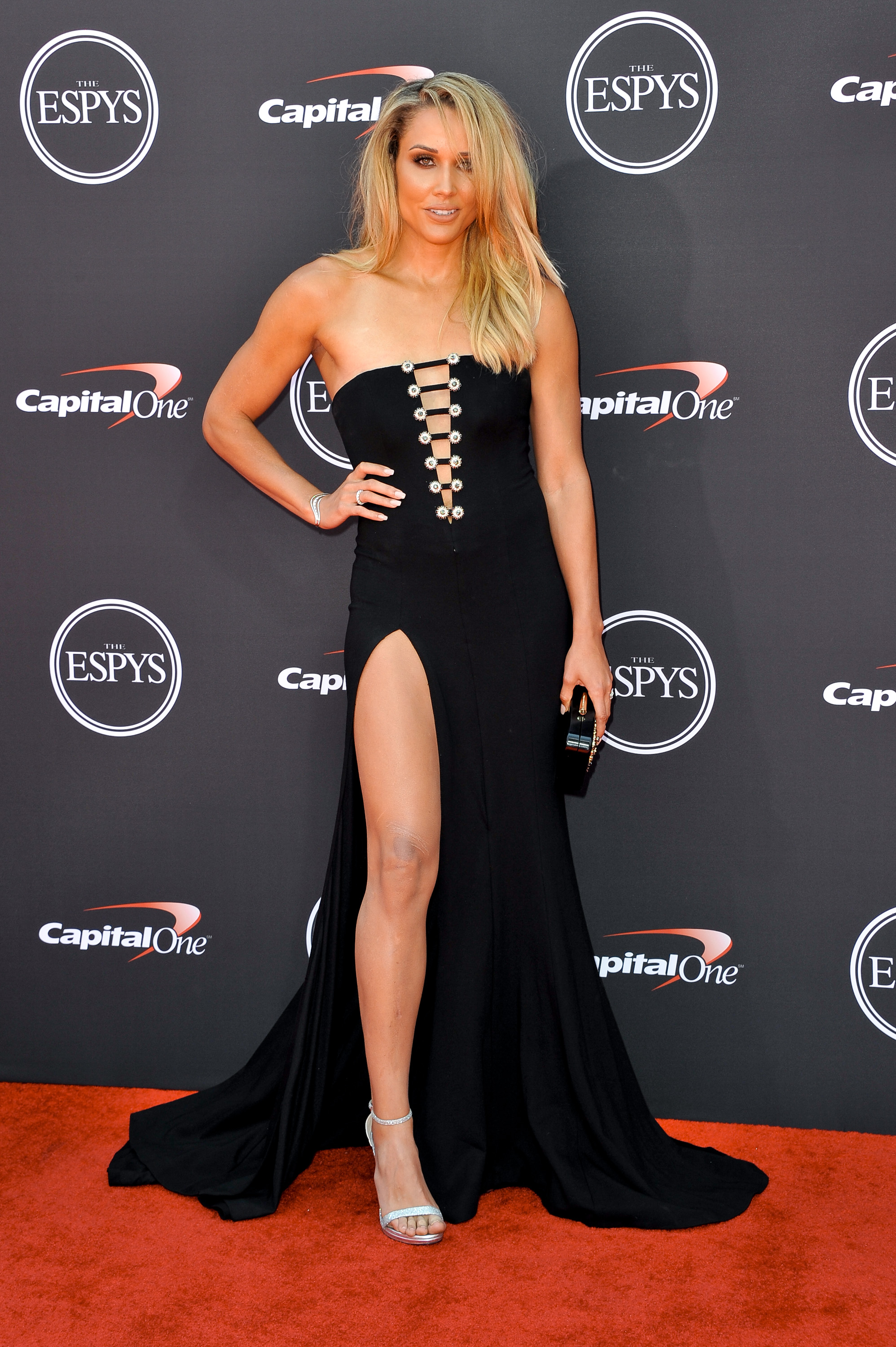 “That was a mistake,” the hurdler said. “That killed all my dates after that. Didn’t even have a chance, before I at least had a chance.”

But since the three-time Olympian has gone public, it’s ruined her prospects.

“Before, I’d like tip toe, like OK, when’s a good time to tell him, like, do I wait ‘til he sees my personality a little bit of do I just drop the bomb?”

Jones — who’s training for the 2020 Tokyo Summer Games — said her decision to not sleep with anyone before getting married is a personal one, and not a family tradition. 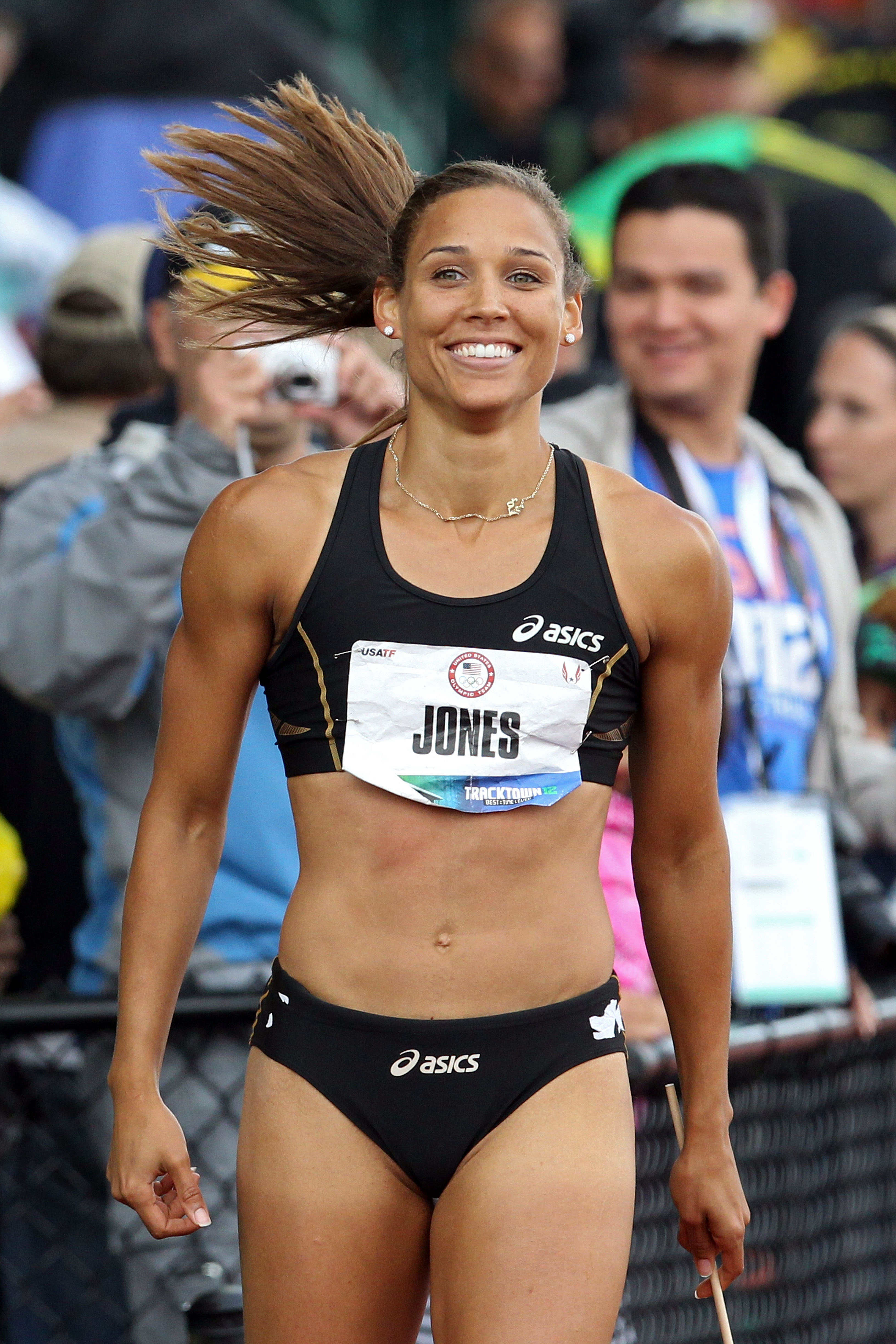 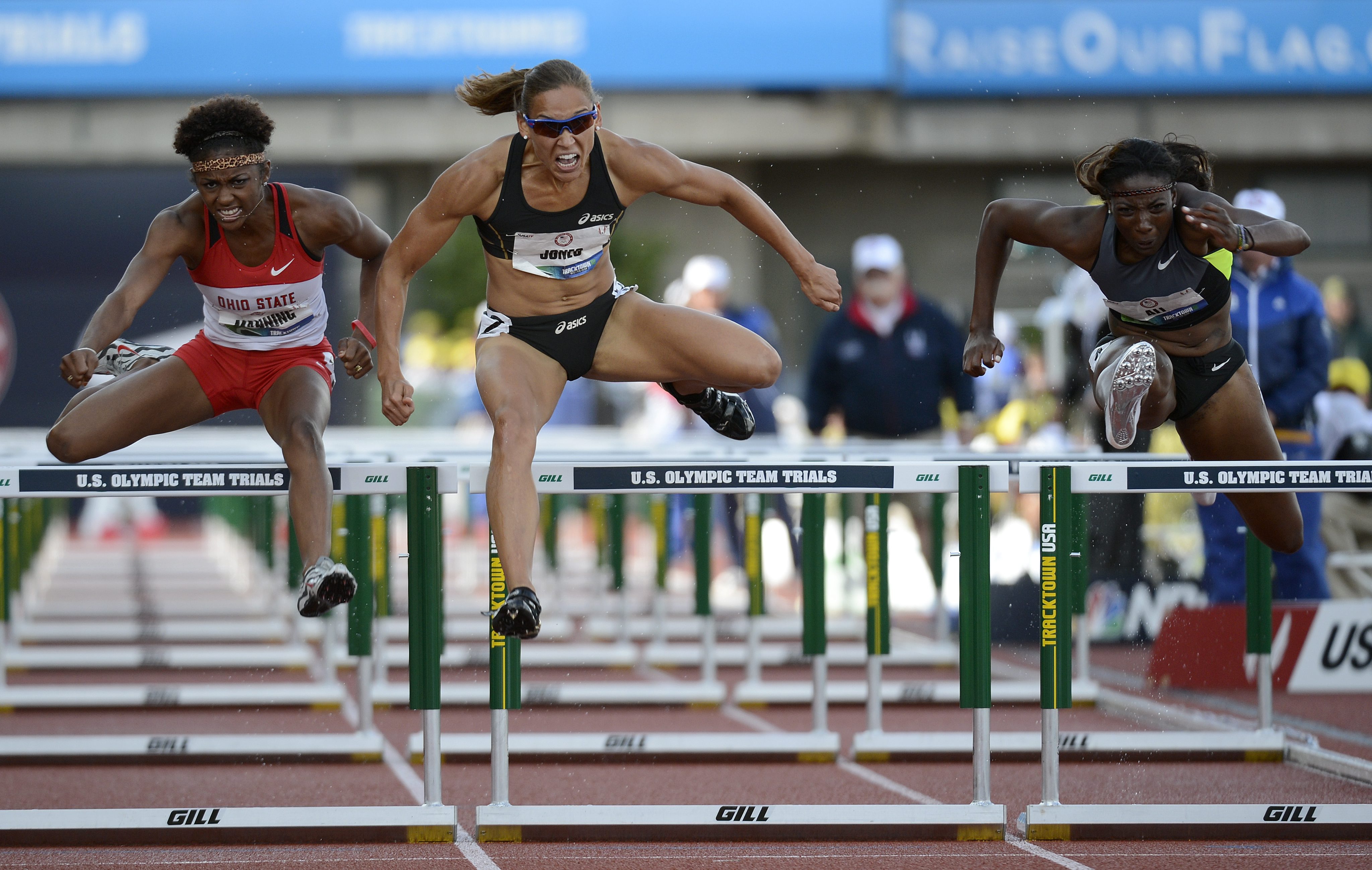 She said her mom has five children and has never been married, joking that “you trust she’s having fun.”

Hart told Jones he respects her decision to not have sex and questioned whether the move had helped her focus on her career as a professional hurdler.

Jones said she has a “higher level of intensity cause I don’t have any pressure release,” but ultimately she says she’s “running at a disadvantage.”

“Having sex actually helps you as an athlete, a female athlete,” she told Hart. 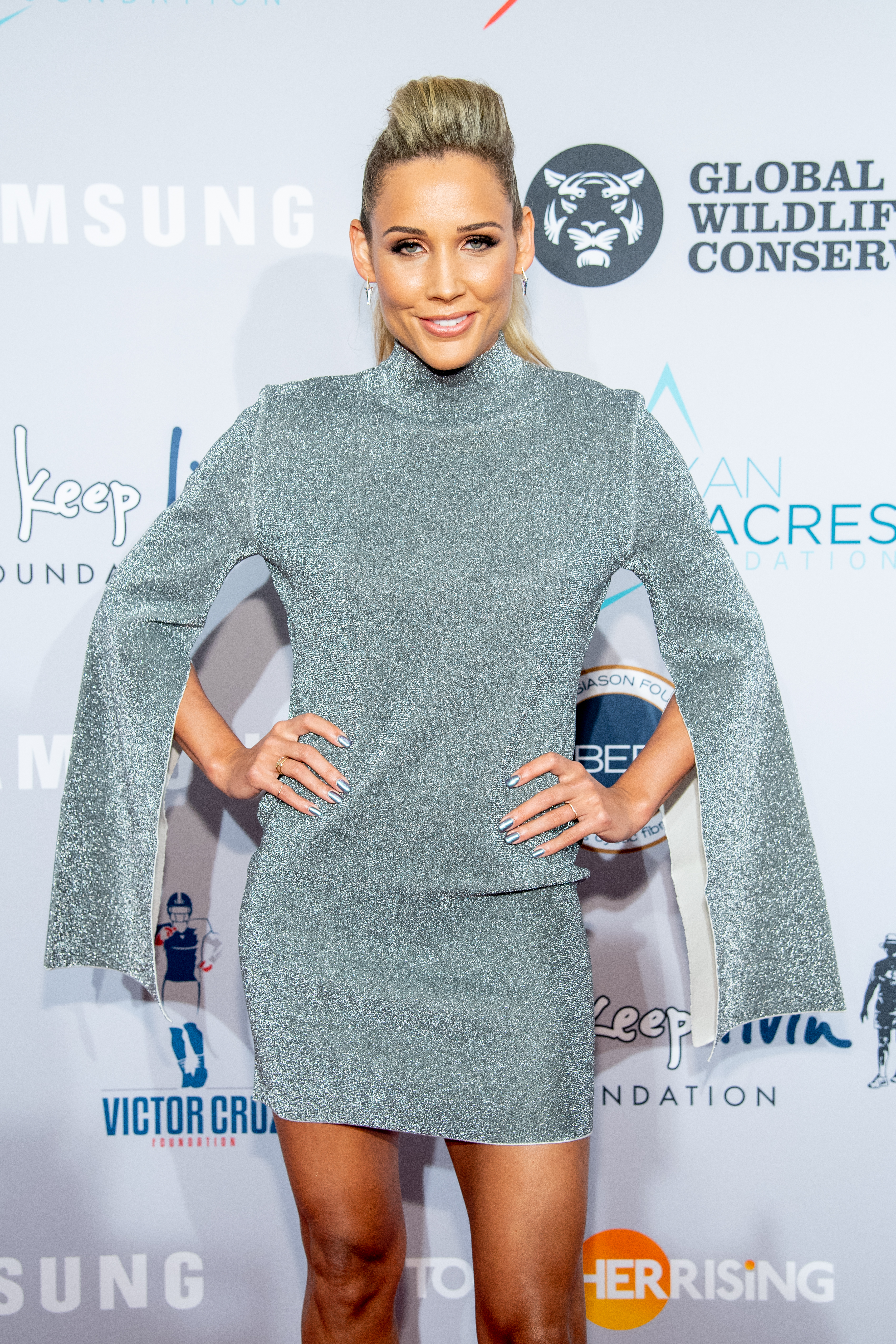 She's never medaled at the Olympics, but she says that hasn't discouraged her from competing in Tokyo.

In 2013, Jones explained on HBO’s “Real Sports with Bryant Gumbel” that she’s “obviously sexually frustrated” after not having had sex for, at the time, 30 years.

She said she shares such personal information to clear that air about people’s judgements about virgins. 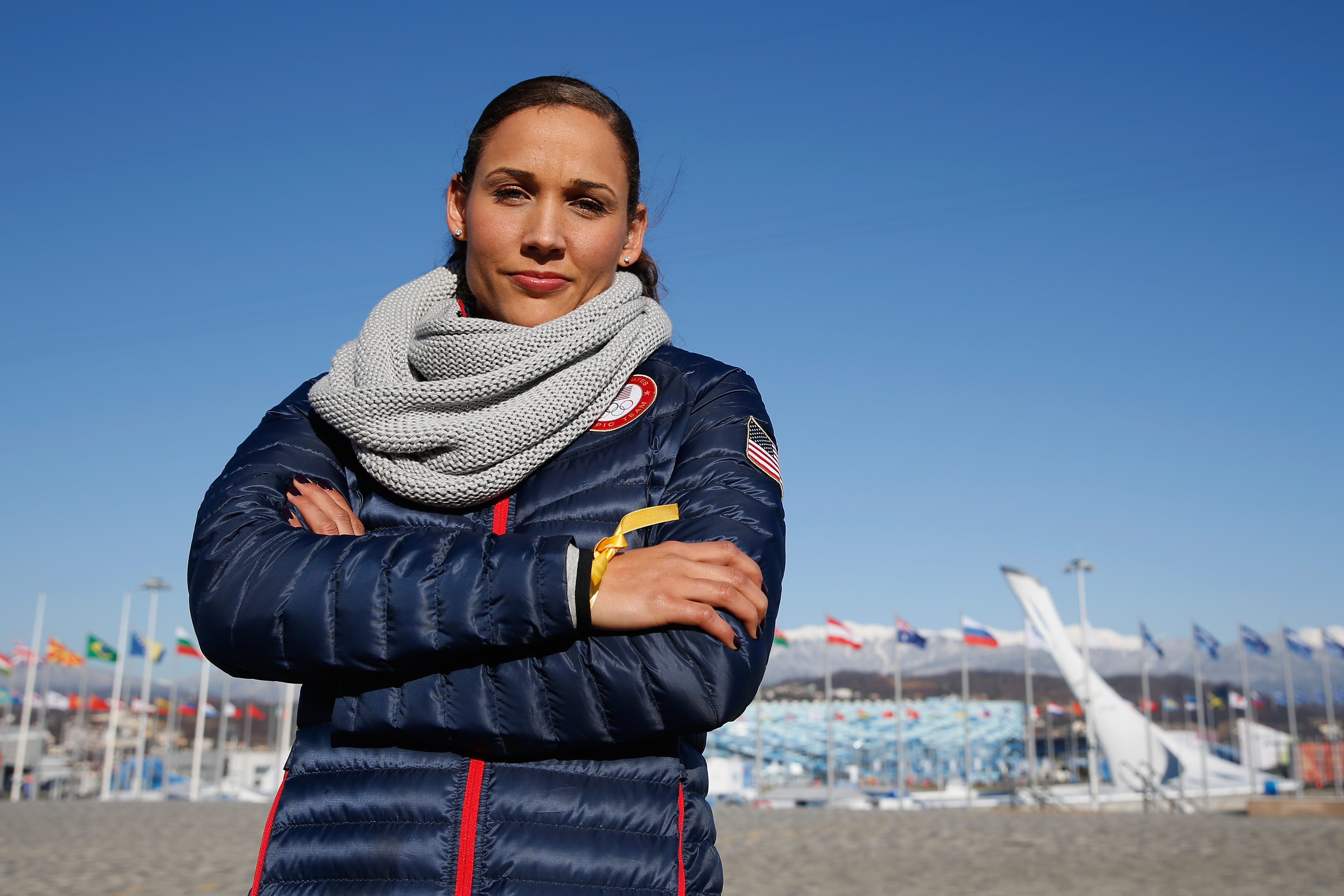 “Like, hey, just because I’m a virgin doesn’t mean I can’t be lighthearted about it or, you know, I don’t have to be the picture you painted for me.” 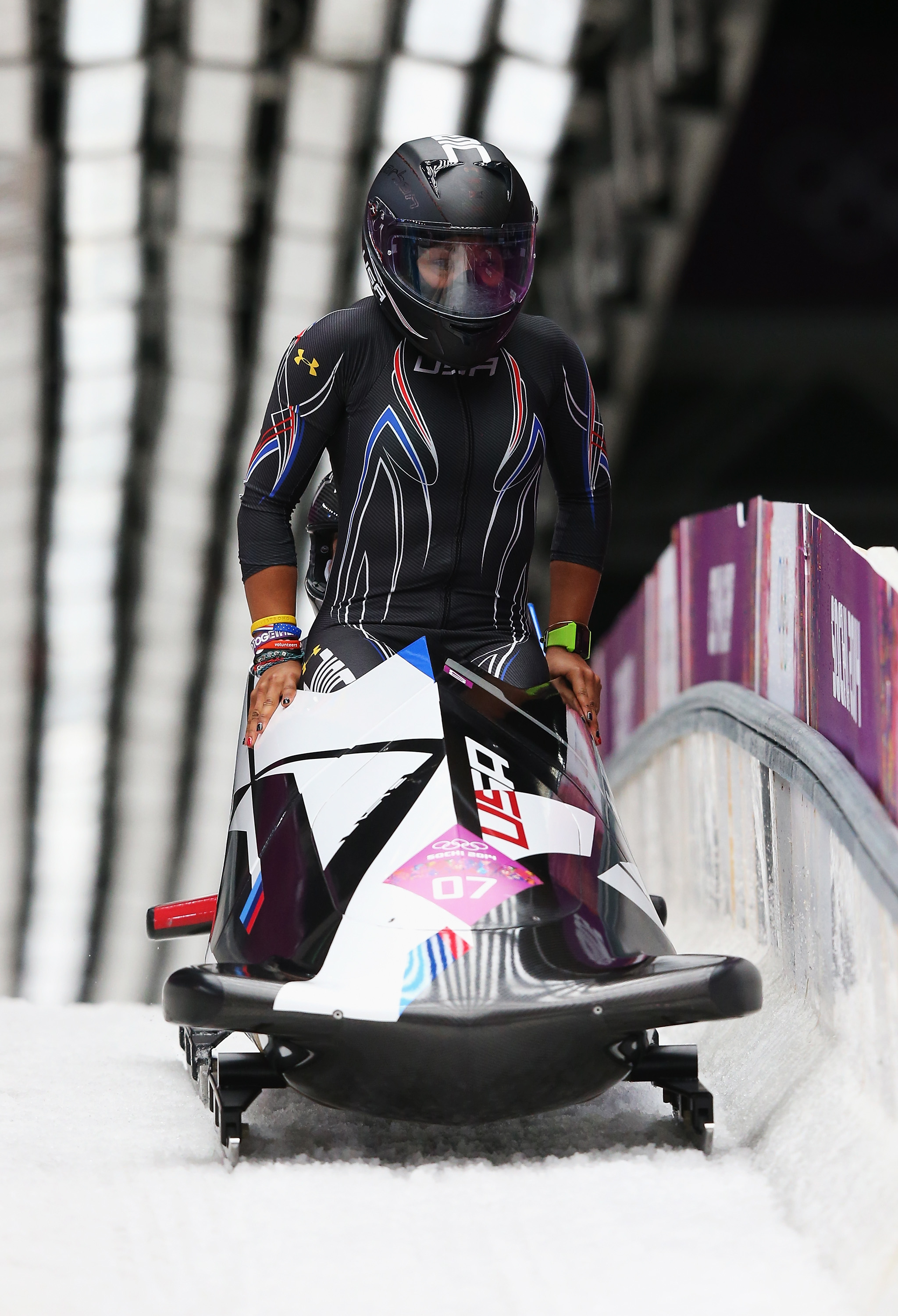 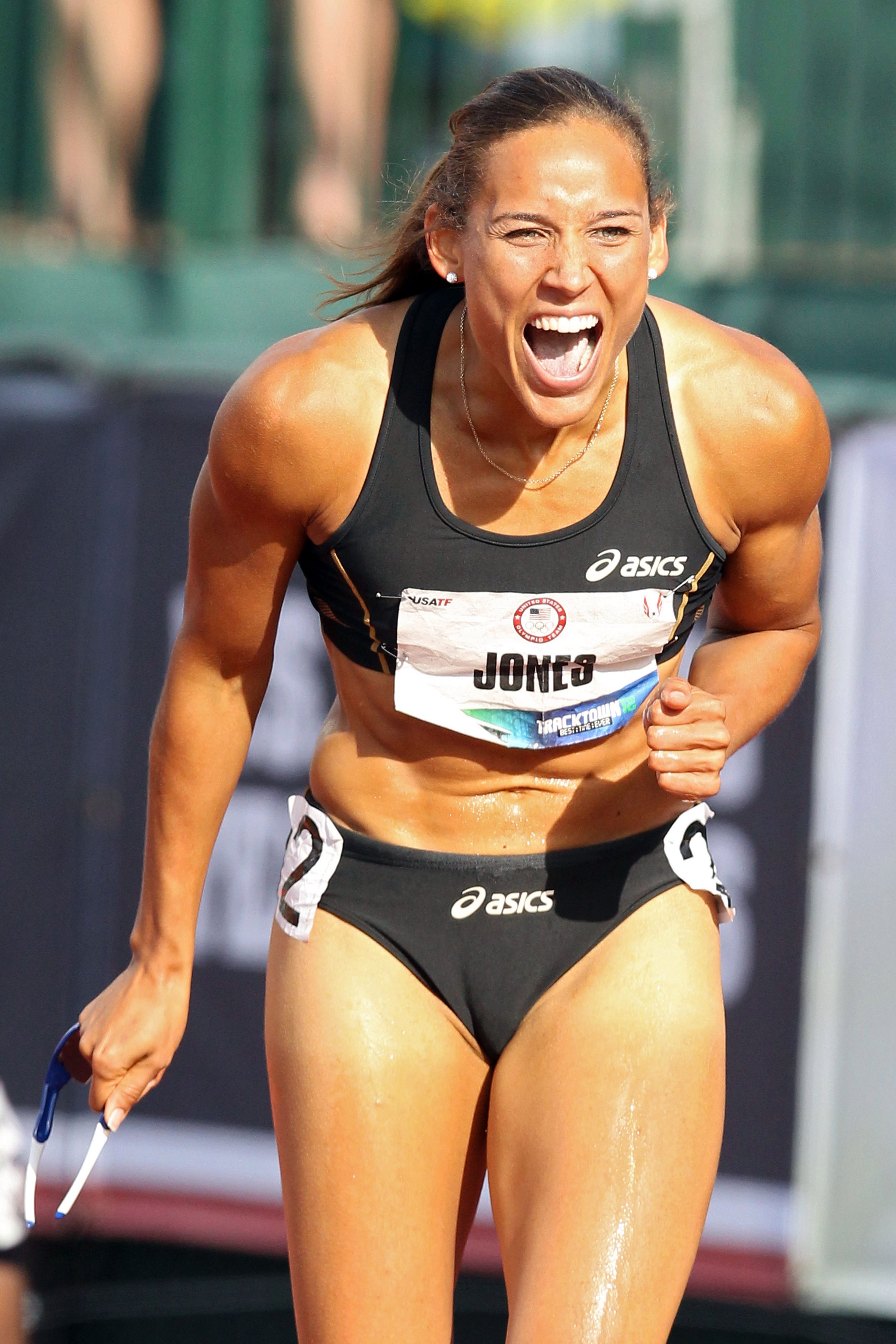 Jones added: “Virgin doesn’t mean I’m like, reading library books at night all the time.”
“And when I’ve gone out on dates with guys and you do tell them that, it’s like their eyes are popping out of their head and they’re like, ‘check please.’”

The Olympian pleaded: “Just give my personality a chance — cause it’s all I got.”

“If they know they’re not hooking up with me, it’s like, what else does she have to bring to the table?”