Victoria Pendleton has revealed how she thought about killing herself during a battle with severe depression.

The 38-year-old said she had become ‘numb’ and ‘fantasised’ about death during her darkest days. 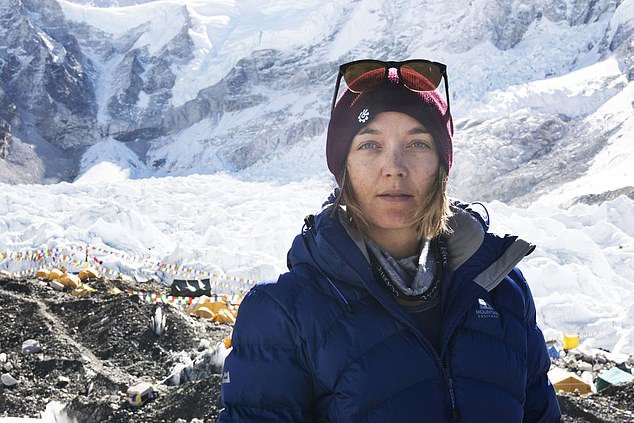 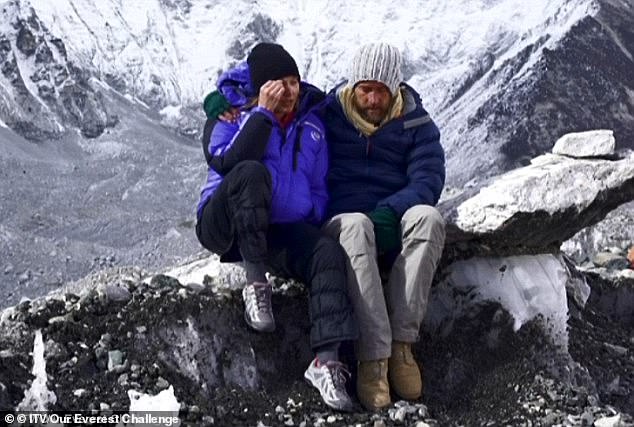 ‘I had accumulated one-and-half times the dose of drugs to kill myself,’ she told The Daily Telegraph.

‘And I had it there, in front of me, and I knew how much it would take. And how long I would have to be left for it definitely to work. I just felt numb.’

The cyclist-turned-jockey’s problems started last May when she was forced to quit her Everest climb with TV adventurer Ben Fogle after struggling with oxygen deficiency at 21,000ft.

She later learned that the oxygen deprivation had caused her mental health issues and she was diagnosed with severe depression after arriving home. 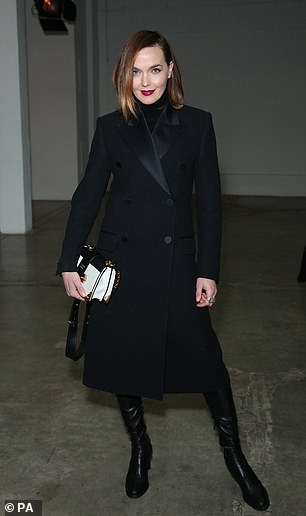 Just two months later, Miss Pendleton announced that she was separating from her former GB coach and husband of five years, Scott Gardner.

The athlete, who retired from cycling after winning gold at the London 2012 Olympics, said she felt ‘horribly guilty’ for even considering suicide and even asked her mother for forgiveness.

She said: ‘I said to my mum: ‘Please would you forgive me?’ Obviously, it was very upsetting for her to hear that.

‘But I really wanted my family to be able to forgive me. Because… I wouldn’t do it to hurt them on purpose. You just can’t understand how much I was suffering on the inside.’

After the failed charity climb, Miss Pendleton said she felt ‘overwhelmed’ on returning to the UK.

‘I didn’t really have security in where I was living, what I was doing next, the whole divorce, how I was feeling about that.

‘It just overwhelmed me,’ she said. Miss Pendleton said being prescribed a cocktail of drugs including antidepressants left her feeling ‘numb’ and ’emotionless’.

She added: ‘They told me it would get better after two weeks, but I said to them, ‘honestly, if I keep taking this for two weeks I won’t be here’.

Because there were mornings I woke up and I thought, ‘I don’t want to see the end of the day.’ I was a zombie. Emotionless.’

During her darkest times, the sportswoman said she was ‘minutes’ from ending her life. Miss Pendleton said she thought of ‘all kinds of things’ she could do to end her life.

‘It sounds melodramatic but I can honestly say from the bottom of my heart that I was minutes away from calling it a day,’ she said.

Her breakthrough came when she went surfing in Costa Rica. ‘Within a few minutes of being on the water I would forget about how I’d felt on dry land,’ she said. 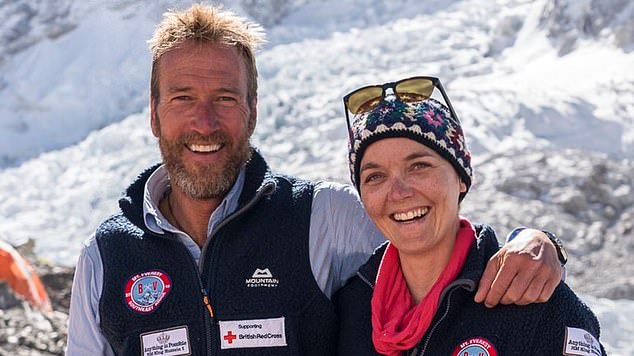 Victoria Pendleton, right, was diagnosed with severe depression after she failed on an attempt to get to the top of Mount Everest with TV adventurer Ben Fogle, left

For confidential support, log on to samaritans.org or call the Samaritans on 116123.