Tallahassee: Sorrow reverberated across the country Sunday as Americans, including President Joe Biden, joined a Florida community in remembering the 17 lives lost three years ago in the Parkland school shooting massacre.

“In seconds, the lives of dozens of families, and the life of an American community, were changed forever,” Biden said in a statement released on Sunday.

The President used the occasion to call on Congress to strengthen gun laws, including requiring background checks on all gun sales and banning assault weapons. 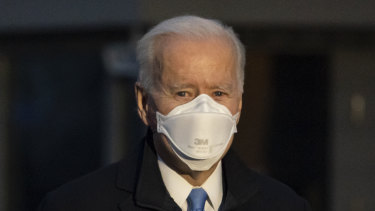 US President Joe Biden pauses to speak with reporters as he walks to Marine One for departure from the South Lawn of the White House.Credit:AP

There was no time to wait, the President said. “We owe it to all those we’ve lost and to all those left behind to grieve to make a change. The time to act is now.”

Governor Ron DeSantis ordered flags be lowered to half staff from sunrise to sunset across the state to honour those who perished when a former student of Marjory Stoneman Douglas opened fire on campus with an AR-15 rifle on Valentines Day in 2018.

When the gunfire ended, 14 students and three staff members were dead, and 17 others were wounded. The suspect, Nikolas Cruz, is still awaiting trial. 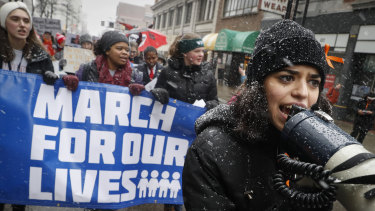 Organiser Rasleen Krupp, 17, leads a “March for Our Lives” protest in 2018 in Cincinnati.Credit:AP

In his proclamation for a day of remembrance, DeSantis asked fellow Floridians to pause for a moment of silence at 3pm on Sunday.

“The Parkland community is resilient in the wake of tragedy, reminding us just how strong and united Floridians can be in the face of such devastating loss,” the governor said in his proclamation.

The Republican Governor also noted some of the school safety measures enacted since the tragedy three years ago, including money to install panic alert systems at schools across the state and to strengthen programs meant to prevent violence before they occur.

The panic alert measure was dubbed “Alyssa’s Law,” in honour of 14-year-old Alyssa Alhadeff, one of the students killed three years ago.

Parkland parents have been divided over how lawmakers should respond.

Ryan Petty, whose daughter Alaina was 14 when she was killed in the shooting, addressed the president in a tweet Sunday.

“Mr. President, thank you for remembering the loved ones taken from us 3 years ago,” he wrote. “Alaina loved this country and the freedoms it guarantees. Common sense tells us that honouring her life does not require infringement on the rights of law-abiding citizens.”

“It’s wrong to focus on the weapon,” said Petty, who is now a member of the state school board.

“For those who understand what happened that day, there were mistakes. This was the most preventable school shooting in the history of our country. The warning signs were there. It was clear the killer had intentions to attack the school.”

Petty remembered his daughter as a friend to everyone, and recounted how important community service was to her.

“For those of us who lost loved ones that day, it’s pretty much like any other day. We miss them. There’s nothing we can do to bring them back. The only thing we can do is move forward and try to honour their memories and make sure this doesn’t happen to any other families,” he said. 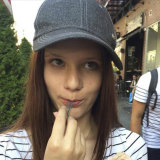 But critics of the governor and Republican-controlled Legislature say guns are too easily accessible and say more needs to be done to keep assault-style guns away from potentially bad actors.

“The passage of time has done little to heal the heartbreak we felt upon hearing the shocking news three years ago today, nor dulled our sense of outrage at the lack of consequential legislative action from lawmakers since that horrible morning — laws that would prevent another Parkland from ever happening again,” said Manny Diaz, the chair of the Florida Democratic Party.

Over the years, deadly violence targeting schools has shaken the nation — including the Virginia Tech shootings in 2007 that claimed 32 lives and the Sandy Hook Elementary School massacre in 2012. Even before the Parkland tragedy, there was already plenty of anguish in Florida over gun violence. Less than two years before, another gunman shot up the Pulse nightclub in Orlando, killing 49 people.

None of the deadly events produced comprehensive gun laws. Mass shootings have galvanised gun control advocates, who have been met with resistance from Republican lawmakers and their 2nd Amendment allies, which is interpreted by them to protect a wide range of gun ownership.

It remains to be seen what will be done on the Federal level, despite Democratic control of the White House and both chambers of Congress.

“This Administration will not wait for the next mass shooting to heed that call. We will take action to end our epidemic of gun violence and make our schools and communities safer,” the president said his statement Sunday.

In addition to background checks and an assault-weapons ban, Biden is calling on Congress to outlaw high-capacity magazines and make gun manufacturers liable for the role their products play in violence.

“For three years now, the Parkland families have spent birthdays and holidays without their loved ones,” Biden said.

“Today, as we mourn with the Parkland community, we mourn for all who have lost loved ones to gun violence,” he said.

“Over these three years, the Parkland families have taught all of us something profound,” the President continued. “Time and again, they have showed us how we can turn our grief into purpose – to march, organise, and build a strong, inclusive, and durable movement for change.” 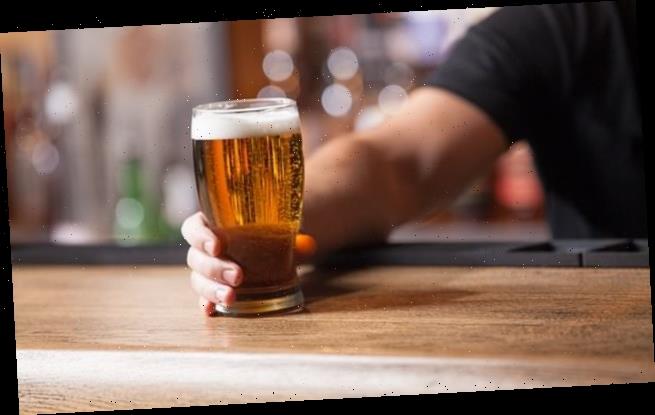 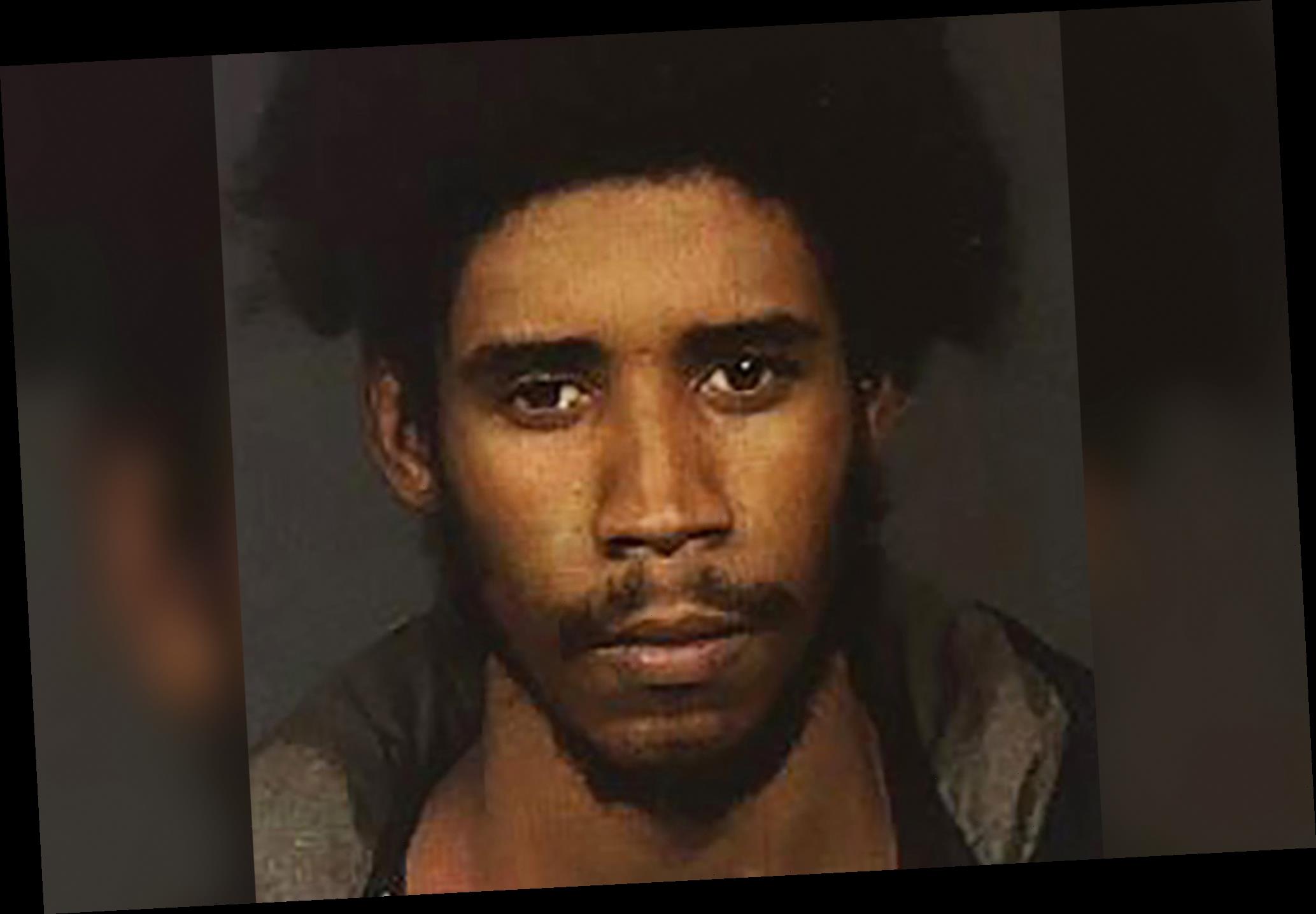 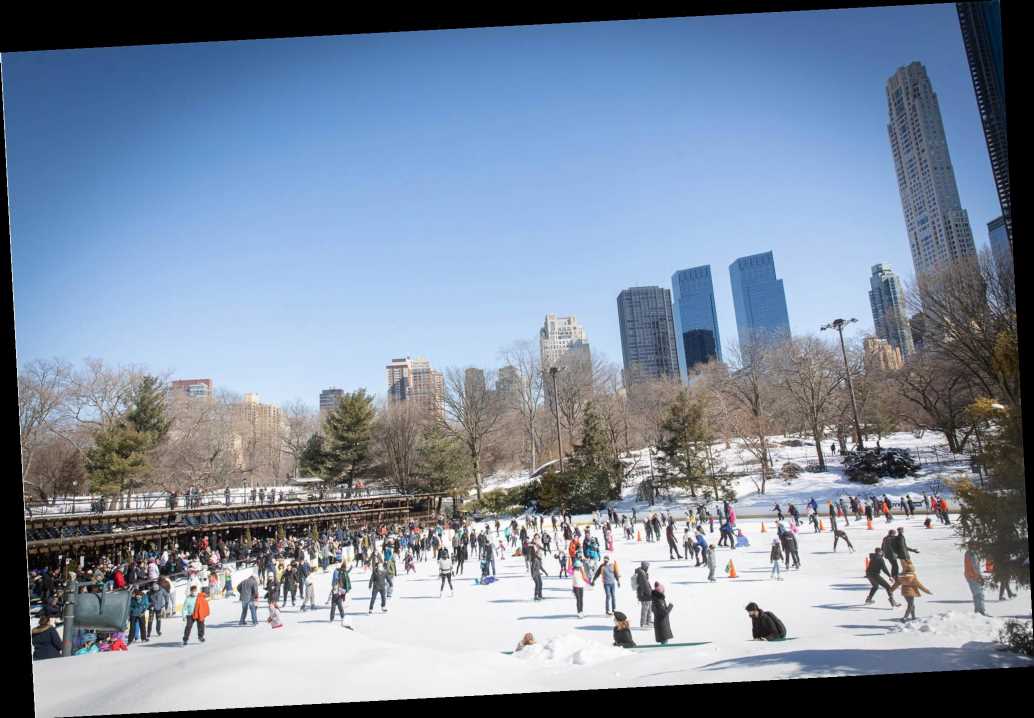 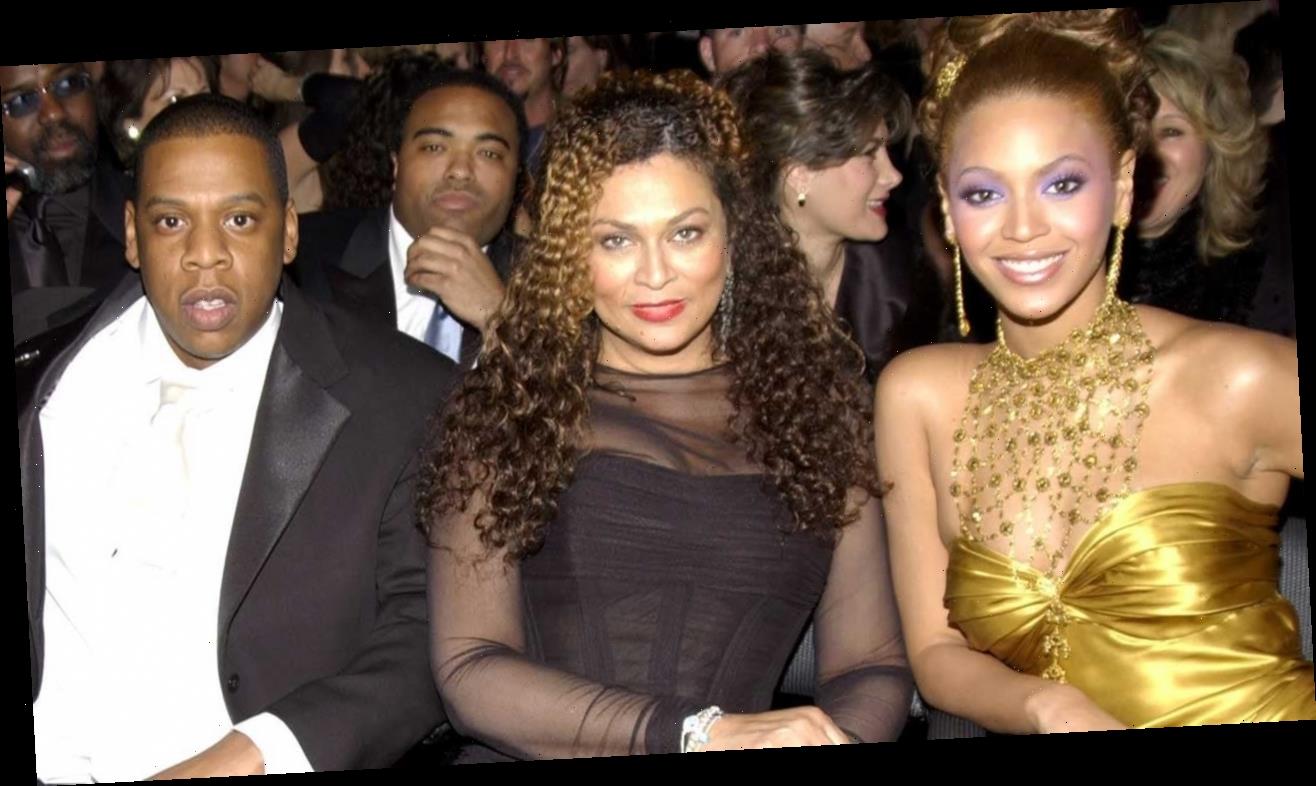 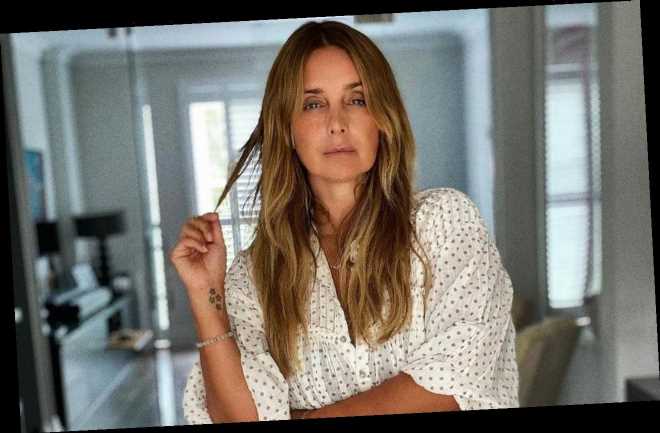 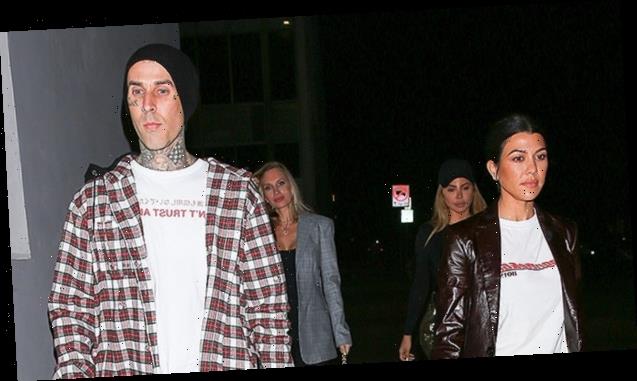