A CHILD was killed in Texas after a go-kart carrying six children was hit by an SUV on a county road.

The six children were traveling westbound on a Kaufman County road when they were hit by a southbound SUV at an intersection around 12:30 p.m. on Saturday. 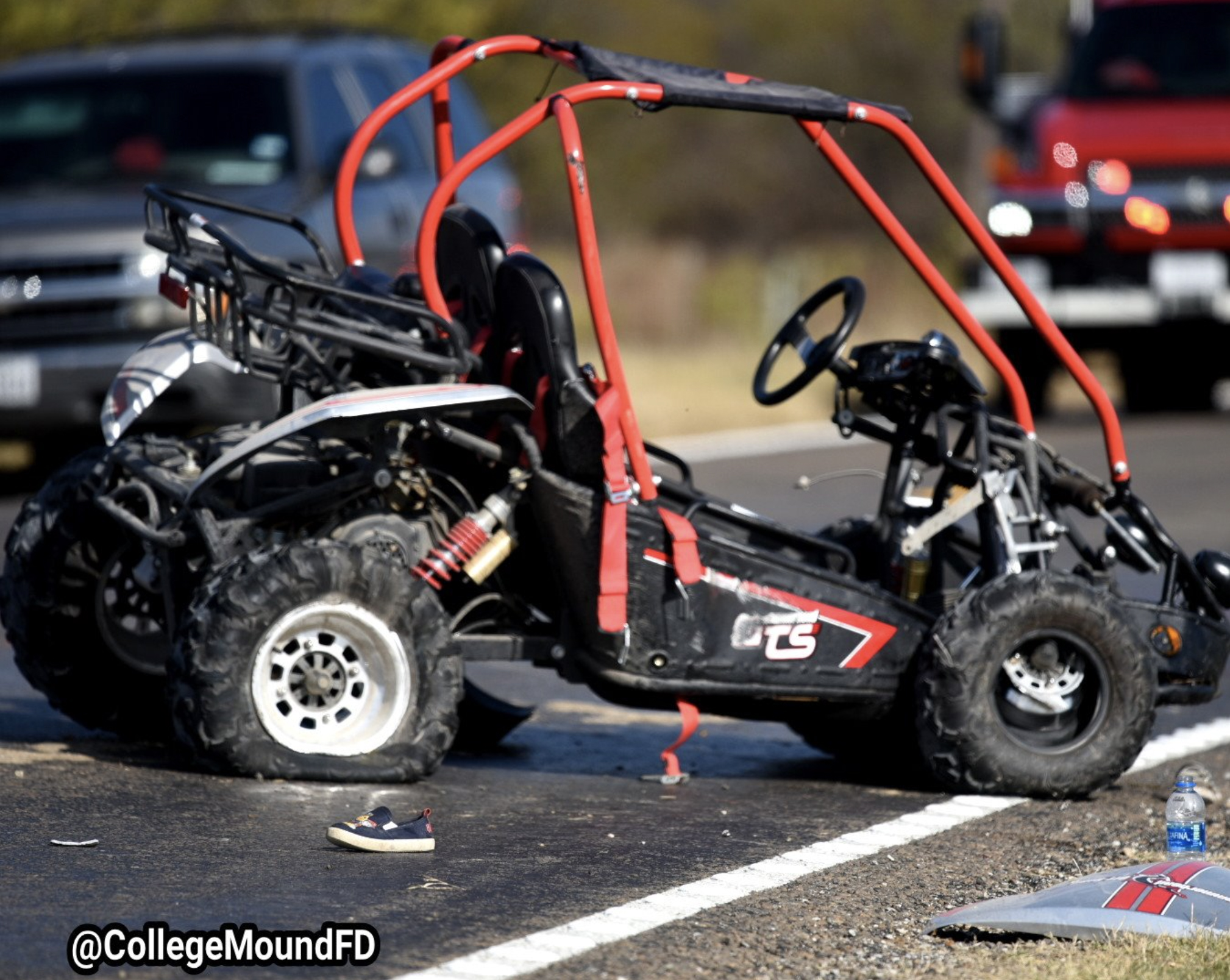 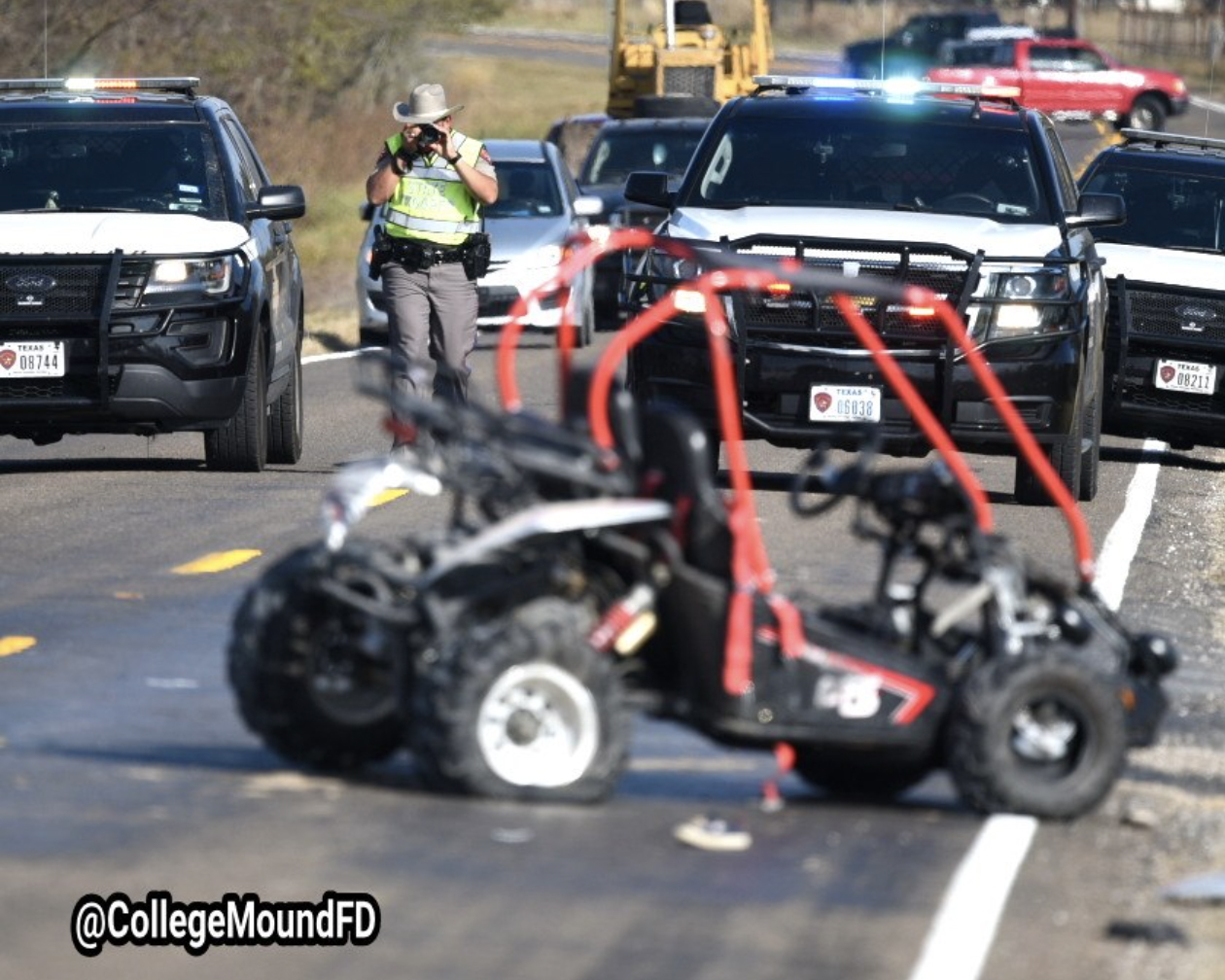 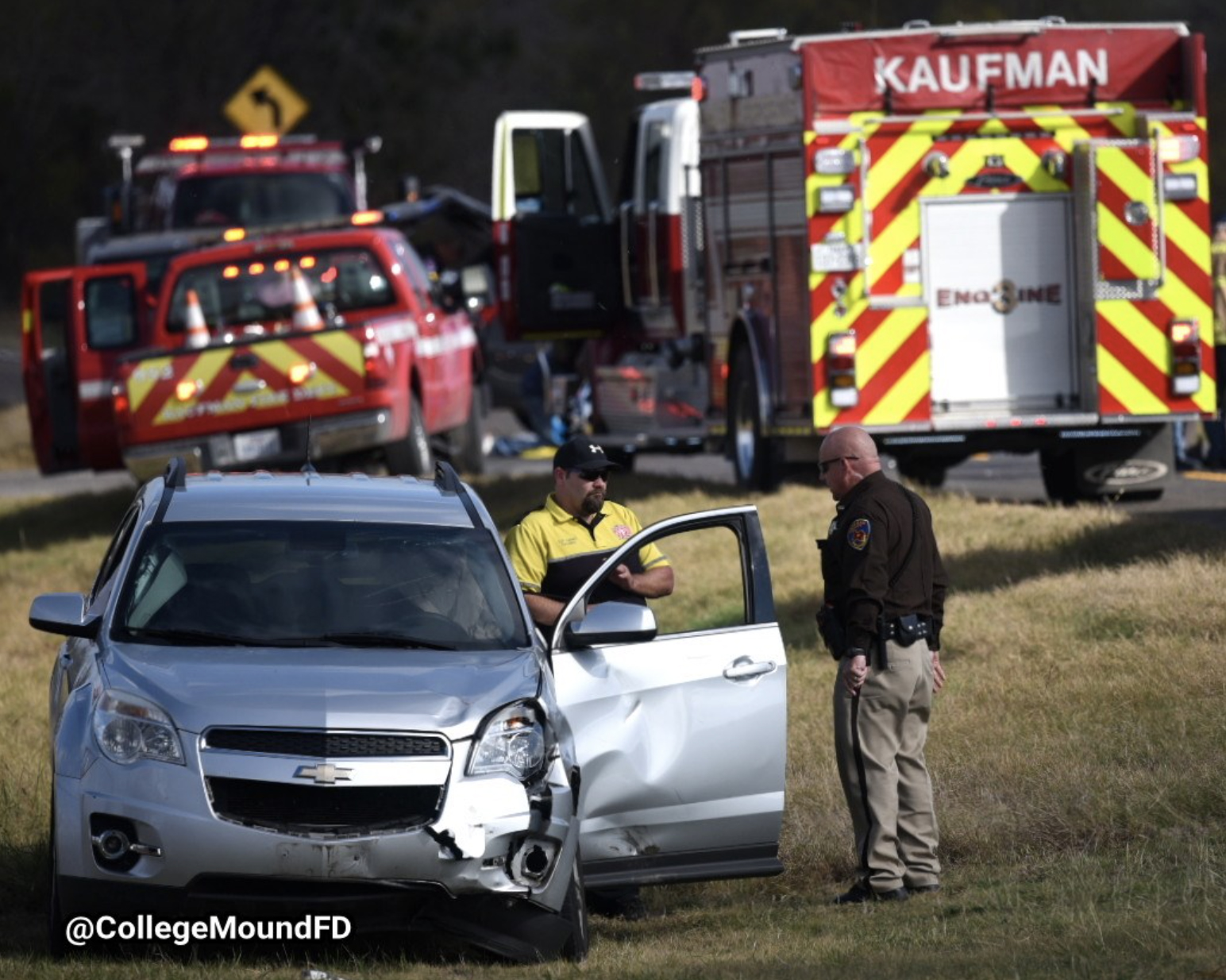 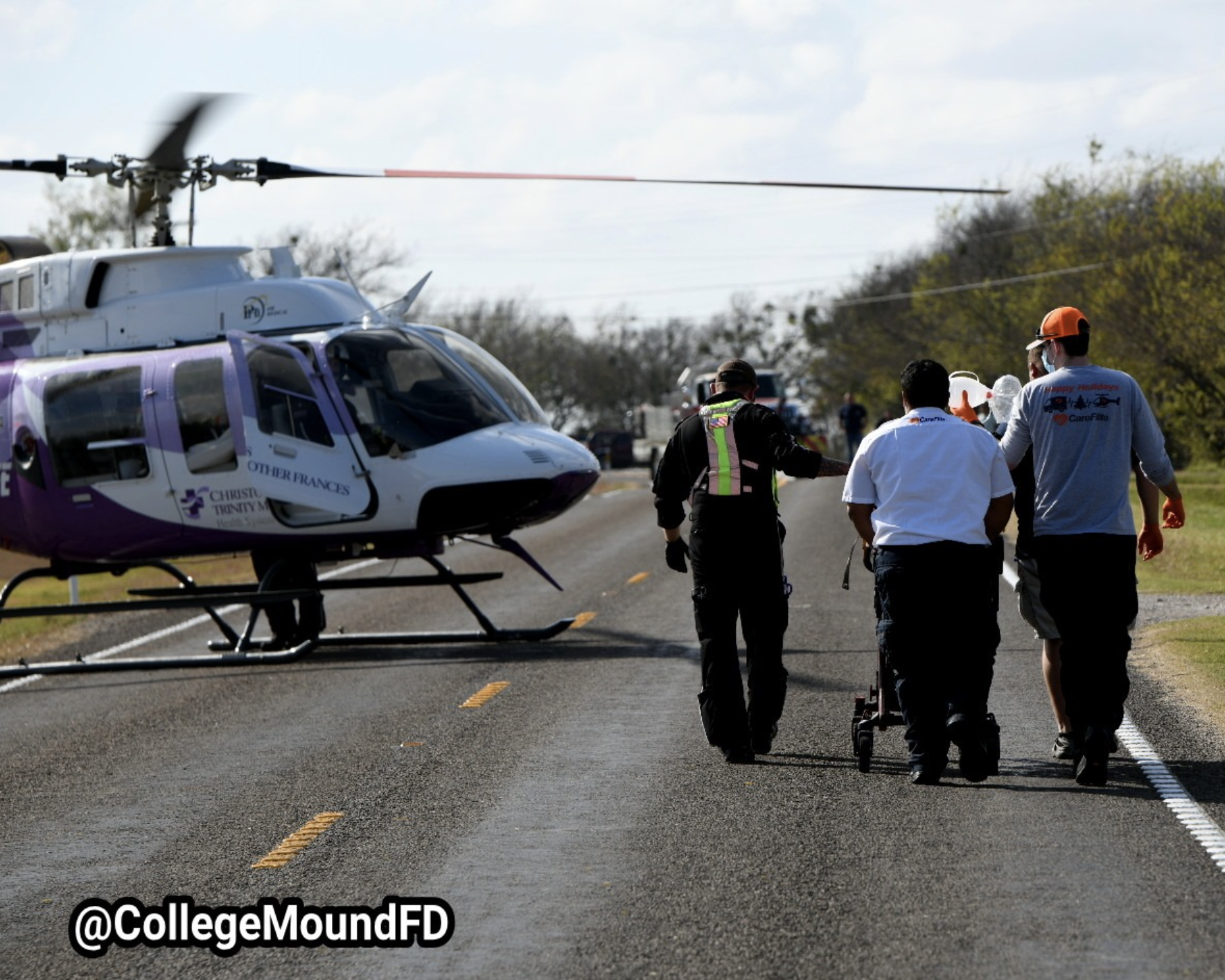 Firefighters with the College Mound and Kaufman Fire Departments were sent to what officials described as a "mass casualty incident" in the rural county outside of Dallas.

Helicopters from CareFlite and Flight for Life, as well as multiple ground ambulances and various law enforcement agencies, were dispatched to the scene.

Three of the surviving children were airlifted from the scene to area hospitals while two others were transported by ground, and their conditions remain unknown.

The driver of the SUV was not injured, officials said.