One dead and 29 ill after eating at Michelin-starred restaurant

A woman has died and 29 other people have been taken ill after eating in a Michelin-starred restaurant.

A magistrate in Spain has opened an investigation into whether there is a link between the woman’s death and the meal she ate at Riff, a restaurant in the southeastern city of Valencia which has one Michelin star.

The 46-year-old woman died at home early on Sunday morning after eating there on Saturday with her husband and her 12-year-old son, who also fell ill. 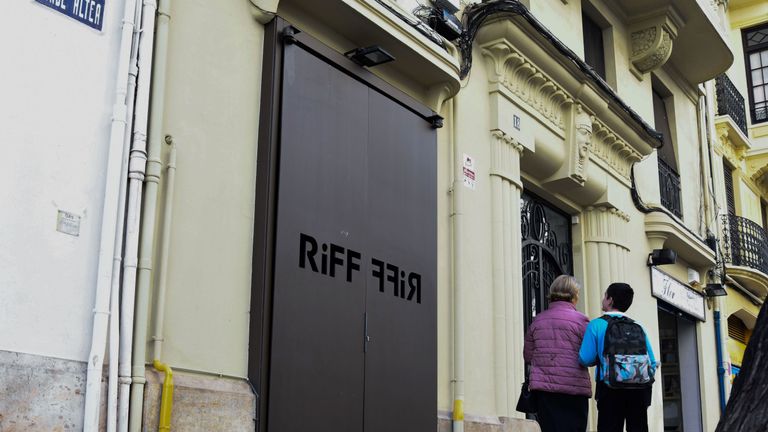 According to CNN, her husband and son are now recovering from illness.

Spanish news agency Europa Press said authorities have identified 29 cases of diarrhoea and vomiting among people who have recently eaten there.

Food inspectors have visited and taken samples which have been sent to the country’s National Toxicology Institute.

Bernd Knoeller, the German owner and head of the restaurant, closed the venue on Tuesday and said it will remain shut until it is established what happened.

In a statement, he said he was cooperating with authorities, and that investigations carried out have proved the restaurant complies with sanitary standards.

He added: “I want to convey my deep regret for what happened, hoping that soon all these facts can be clarified.”

A statement from the court in Valencia said the magistrate is awaiting forensic reports and the results of a post-mortem examination.

According to Riff’s website, it specialises in fresh fish and seafood as well as vegetables, with meat relegated to the “background of the menu”.

It warns that no one with a deadly allergy will be served as they “cannot be held responsible for this”.