One in EIGHT believes Covid-19 pandemic is a ‘plot’, new figures reveal 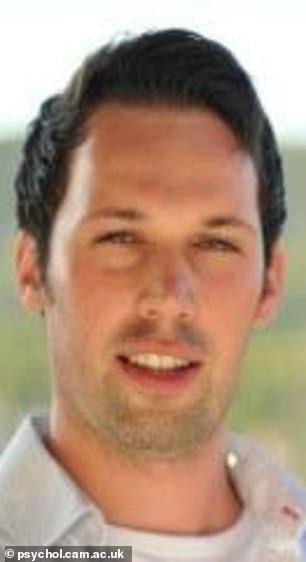 Dr Sander van der Linden of Cambridge University, pictured, has completed research that one in five Britons would not advocate taking a Covid-19 vaccine due to their belief in conspiracy theories

Around one in eight believe the pandemic is part of a global effort to force people to have vaccinations. While one in 12 think the 5G mobile phone network may put people at greater risk of being infected with Covid.

Researchers from the University of Cambridge surveyed people across the globe on their attitudes to misinformation. Among more than 2,000 Britons, around one in five said they would not get a jab for Covid and almost 16 per cent would not recommend vaccination to a vulnerable friend. The study was published in the Royal Society Open Science journal.

Dr Sander van der Linden, co-author of the study and director of the Cambridge Social Decision-Making Lab, said: ‘Certain misinformation claims are consistently seen as reliable by substantial sections of the public.

‘We find a clear link between believing coronavirus conspiracies and hesitancy around any future vaccine.’

Older people are less likely to believe coronavirus myths, while those who have found their information on social media are more likely to fall for them.

The study authors note that people can end up in social media ‘echo chambers’ where many people repeat a piece of information, which has not been fact-checked but is believed so widely that it seems more likely to be true.

Researchers surveyed 2,200 people in the UK, and 700 in each of the other four countries, in April and May.

Study participants were given six false statements about coronavirus, and asked to rate them from one to seven for how reliable they were.

Those who rated the statements from five to seven, as being reliable or very reliable, appeared on the whole to believe them.

In the UK, almost 23 per cent of people believed the coronavirus was engineered in a lab in China, rather than spreading to humans naturally. 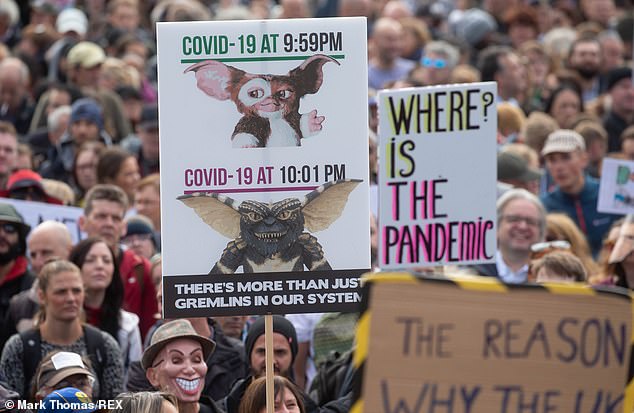 The results, published in the journal Royal Society Open Science, show almost 13 per cent in the UK believed the virus is part of a push for global vaccination and eight per cent thought that 5G makes people more susceptible to infection.

Almost 11 per cent surveyed believed gargling with salt water or lemon juice reduces the risk of infection, with seven per cent thinking breathing in hot air, such as the air from a hairdryer, through the mouth and nose kills the virus. 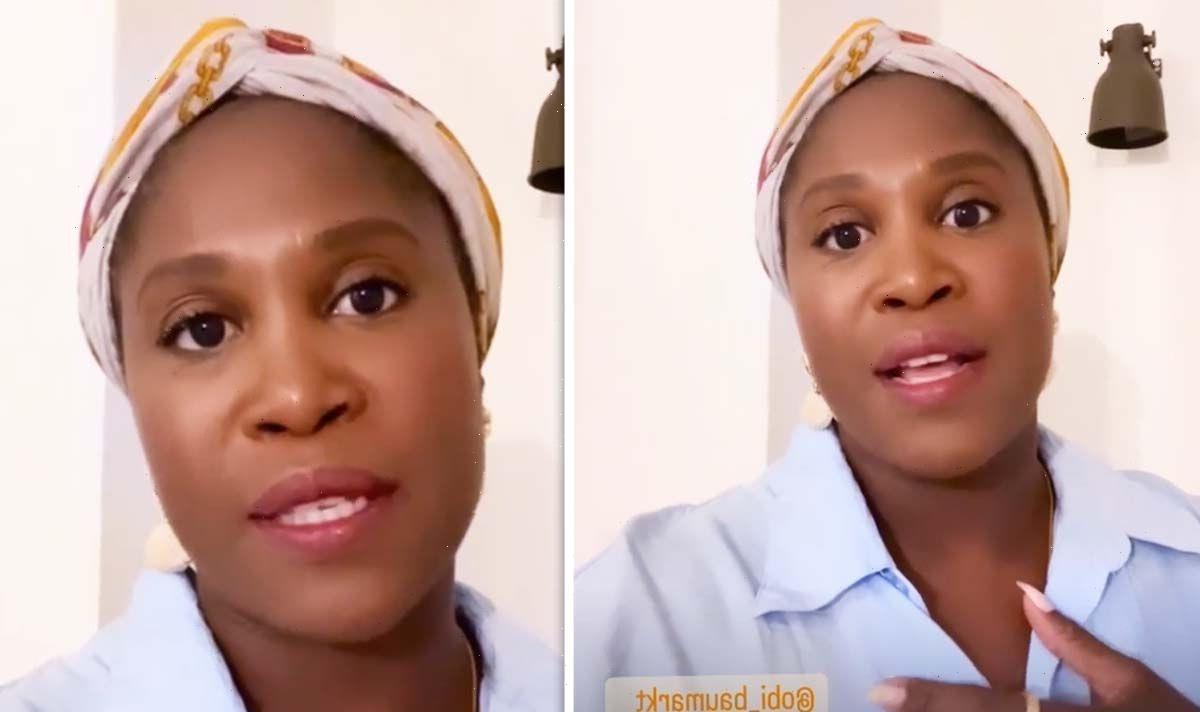 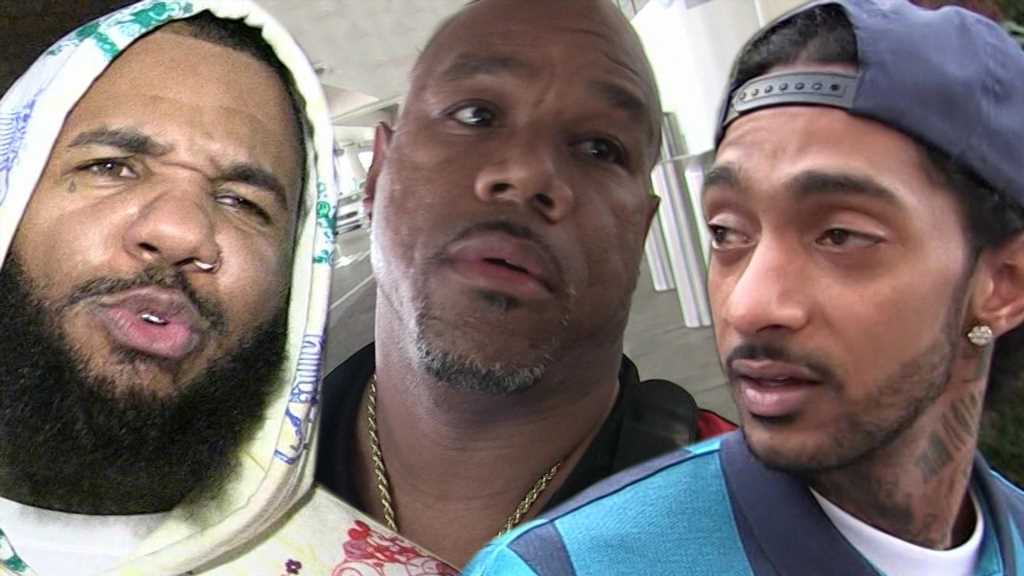