One of the world’s largest cities is grappling with a water crisis that, at least in the short term, can only be fixed by rain.

Chennai, the fourth-largest city in India with an estimated population in excess of 10 million, is facing a water crisis that’s prompting people to scavenge for whatever water they can find.

She said that in addition to unusually high temperatures, the seasonal summer storm known as the southwest monsoon is running late this year.

On top of that, Newton-Lewis said the monsoon that comes at the end of the year, called the northeast monsoon, was “not as good” this past year as it had been in previous years, leaving residents with less of a reservoir to fall back on.

“Every year is a bit of a gamble on the rains,” Newton-Lewis said, calling the monsoons “phenomenally important.” 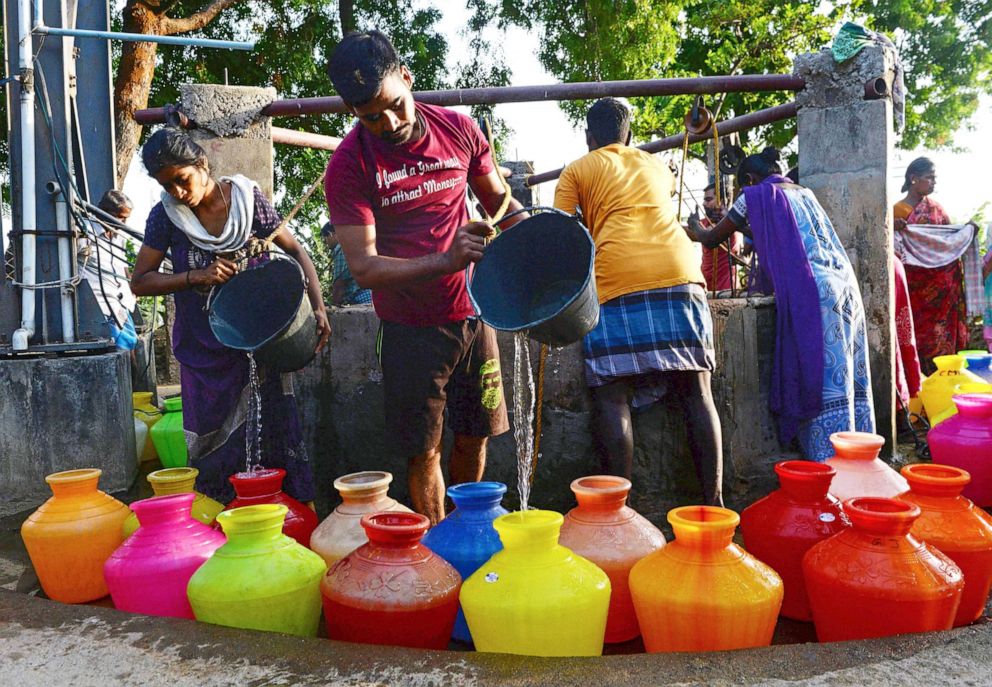 “The monsoon, in good years, can bring almost a city’s worth of water,” she said. “Because India is an agricultural country, the level to which agriculture is successful depends on the amount of water that comes in the monsoon.”

The extent of the drought is so dire that it appears visible even from space, with a recent satellite image showing how the Puzhal Lake reservoir looks much smaller and appears to have dried up significantly from the year before.

Chennai is the capital city in the state of Tamil Nadu. According to The Week magazine, local officials are performing “yagnas” or expressions of faith, in the hope that divine intervention will lead to rain.

The Associated Press reports that people are lining up for water in the streets of the city, which is India’s sixth-largest metropolis.

Citing the India Meteorological Department, the AP reported that overall, the country is facing a 43% shortfall in monsoon rains.

Newton-Lewis said that many residents are being forced to line up with plastic containers to get water from tanker trucks that bring in water from outside the city. 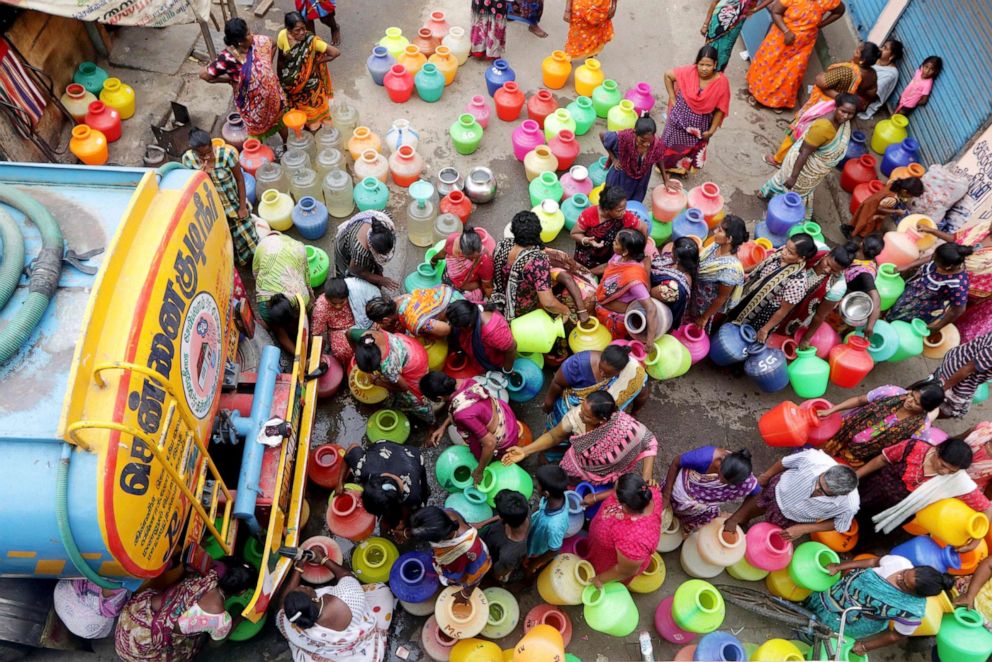 “Water Aid’s concern is for poor and marginalized groups [who] are often the least able to cope and the most impacted when cities run out of water and the situation is dire,” she said.

While the lack of monsoon rain and rising temperatures are clearly factors in the immediate crisis, there are other issues that are contributing to this situation, Newton-Lewis said, pointing to the “rapid rate of urbanization” and “a lot of unplanned, haphazard development.”

“You have a water supply network which is leaking. You’ve got old infrastructure, and then you couple that with some of the city’s natural wetlands — where water can be stored — have been built over,” she said of the longer-term issues confronting Chennai. 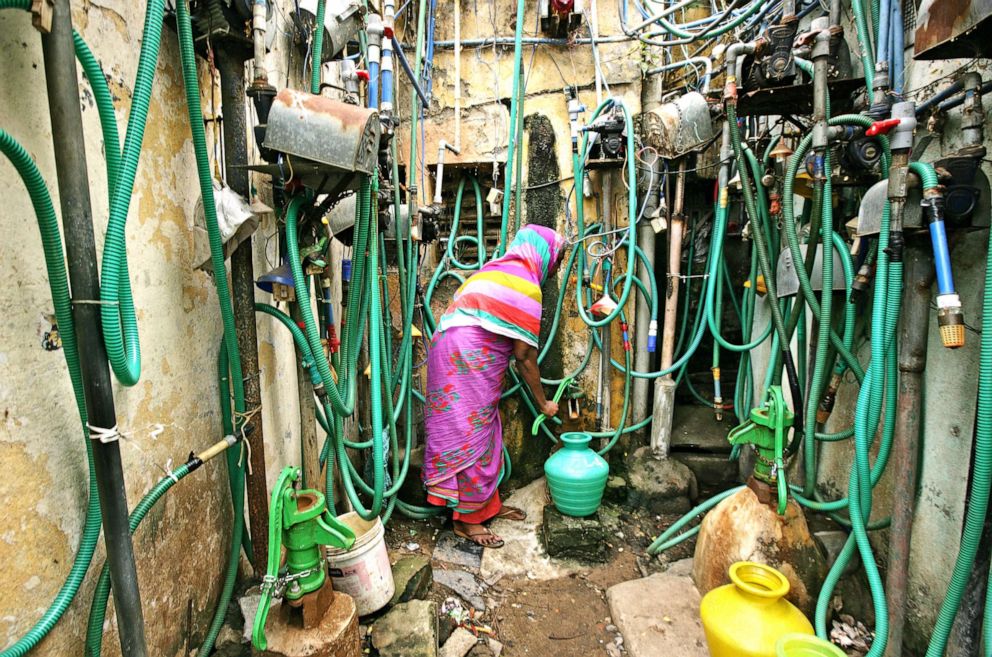 Those infrastructure issues can also be a problem when the monsoons finally bring rain to the area, since excessive rains could cause poorly designed buildings to flood, Newton-Lewis said.

As for what can be done about the current crisis, Newton-Lewis said that it’s largely out of man’s control.

“There are medium and long term solutions,” Newton-Lewis said. “In the short term, I think we’re reliant on the rain.”