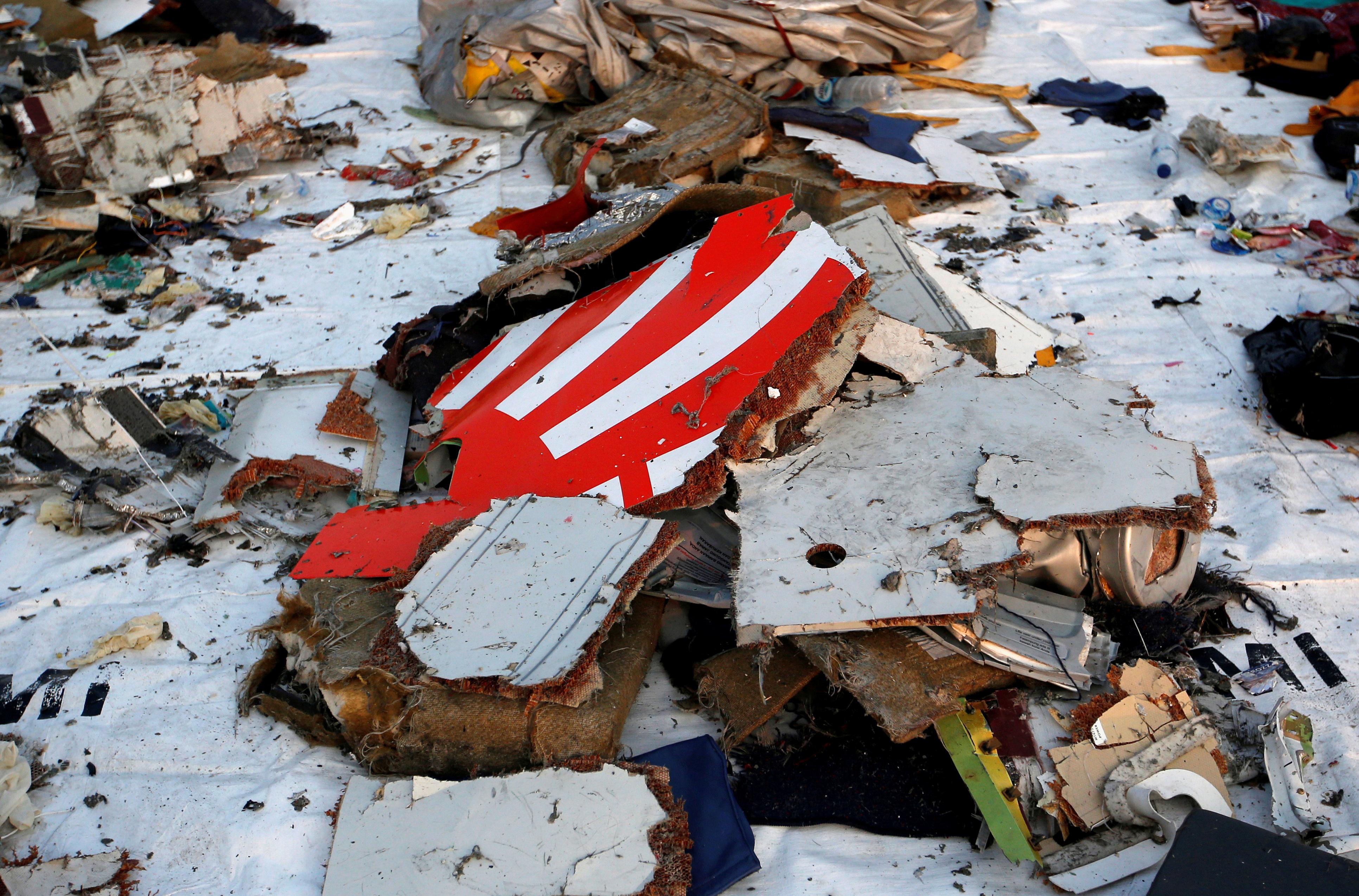 Lion Air did not install the AOA DISAGREE alert, which warns pilots when the “angle of attack” (AOA) readings do not match, because it is optional and not required by regulators, Managing Director Daniel Putut told Reuters.

The angle is a key flight parameter that must remain narrow enough to preserve lift and avoid an aerodynamic stall.

That made it harder for pilots to control the Boeing jet which crashed on Oct. 29, killing all 189 people on board, Indonesian investigators told parliament last week.

“In retrospect, clearly it would have been wise to include the warning as standard equipment and fully inform and train operators on MCAS,” said Clint Balog, a professor at Embry-Riddle Aeronautical University.

“I expect you will see this warning included in future MAX production and retrofitted into already delivered MAX aircraft.”

Boeing and the U.S. Federal Aviation Administration (FAA) made the AOA alert an optional feature for the 737 MAX, meaning it was not deemed critical for safe operation.

The FAA has said it will continue to participate in Indonesia’s investigation into the Lion Air crash and take further action if needed based on findings from the probe.

Indonesia’s civil aviation regulator said it would follow the FAA’s lead as to whether the AOA DISAGREE alert should be made mandatory for local airlines.

There has been a long-running industry debate about how much information should be displayed in the cockpit, notably about the angle at which the wing is slicing through the air.

Some airlines have also installed a separate optional gauge that gives pilots a direct AOA reading in the cockpit.

American Airlines and SilkAir already have the gauge, while Southwest said it decided after the Lion Air crash to install the gauge on future 737 MAX deliveries to provide “supplemental visual feedback for identifying erroneous AOA data”.

Air Canada said it would install the gauge “soon” but did not clarify whether it had made the decision before or after the Lion Air crash.

The planemaker has come under fire in the wake of the Lion Air crash for not outlining the automated system, MCAS, in the flight manual for the 737 MAX.

The new anti-stall system had also automatically pushed down the nose of the doomed Lion Air 737 MAX jet on its penultimate flight from Denpasar to Jakarta on the evening before the crash.

The pilots had told engineers there had been a disagreement of altitude and airspeed readings based on cockpit alerts, a preliminary report released by Indonesian investigators shows.

There was, however, no mention of an AOA disagreement in their write-up, according to the report, and the plane was dispatched on its final flight the next morning from Jakarta.

It crashed into the Java Sea and investigators have yet to determine the cause.

Having the AOA DISAGREE alert installed would “definitely” have helped, “not in the least for discussion with the mechanic and entry in the flight log as information for the mechanics”, Leeham Co analyst Bjorn Fehrm said.

“I think given the introduction of MCAS, Boeing should make AOA DISAGREE a free and mandatory update,” Fehrm added.

The alert was offered as an option on the 737 MAX’s predecessor, the 737NG, and several carriers contacted by Reuters said they had installed it on the older model too.

The alert light turns on when the AOA indications disagree by more than 10 degrees for 10 continuous seconds, according to an American Airlines 737 MAX flight manual obtained by Reuters.

The doomed Lion Air jet had a 20 degree disparity throughout its last two flights, the Indonesian report shows.

The AOA DISAGREE alert could have aided if it was reported after the penultimate flight, professor Balog from Embry-Riddle said. “Maintenance, if they knew about MCAS, would have known the potential for trouble that warning light would indicate.”

“The bigger question here is did Boeing realize the potential for this scenario if MCAS received bad AOA data?”

Boeing is weighing whether to launch a software upgrade to MCAS in six to eight weeks to help address the scenario faced by the Lion Air crew, Reuters reported, citing two people briefed on the matter.