CNN FIRED a freelance contributor after he posted a series of anti-Semitic tweets as the violence between Israel and Palestine continues. 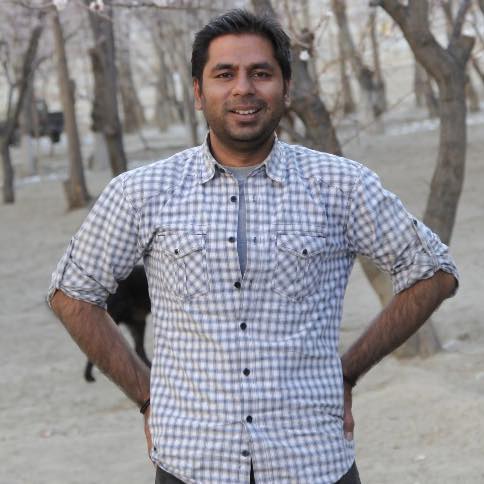 "The world today needs a Hitler," Raja tweeted at 12:45pm on Sunday as conflict continued between Israel and Pakistan.

Israel's bombings in Gaza killed at least 42 Palestinians on Sunday, bringing the death toll in Gaza to nearly 200. Al Jazeera reports 58 Palestinian children and 34 Palestinian women have been killed since the violence began last week.

Raja's tweet was deleted within hours, but it was up long enough to spark outrage as people dug up his past tweets. 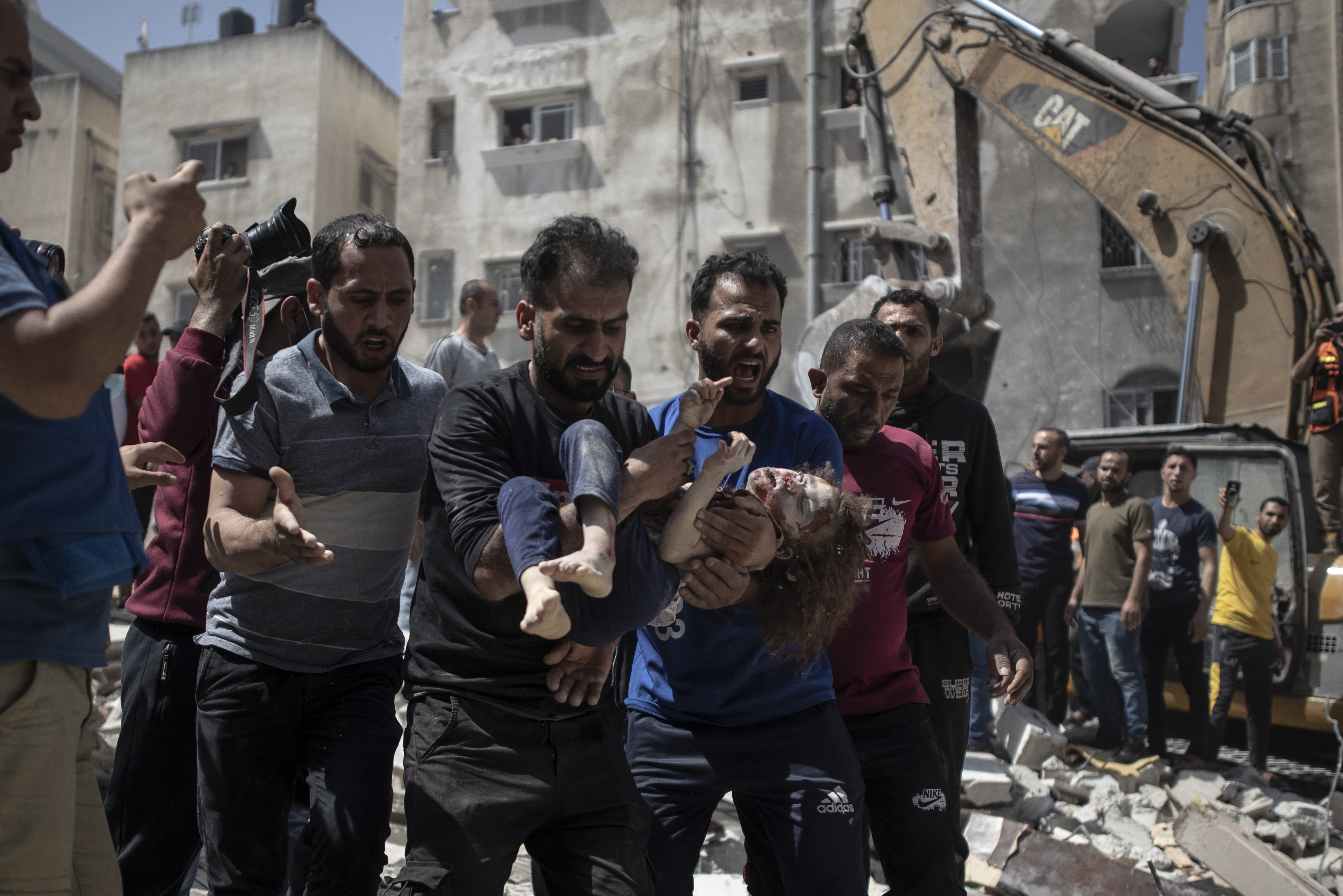 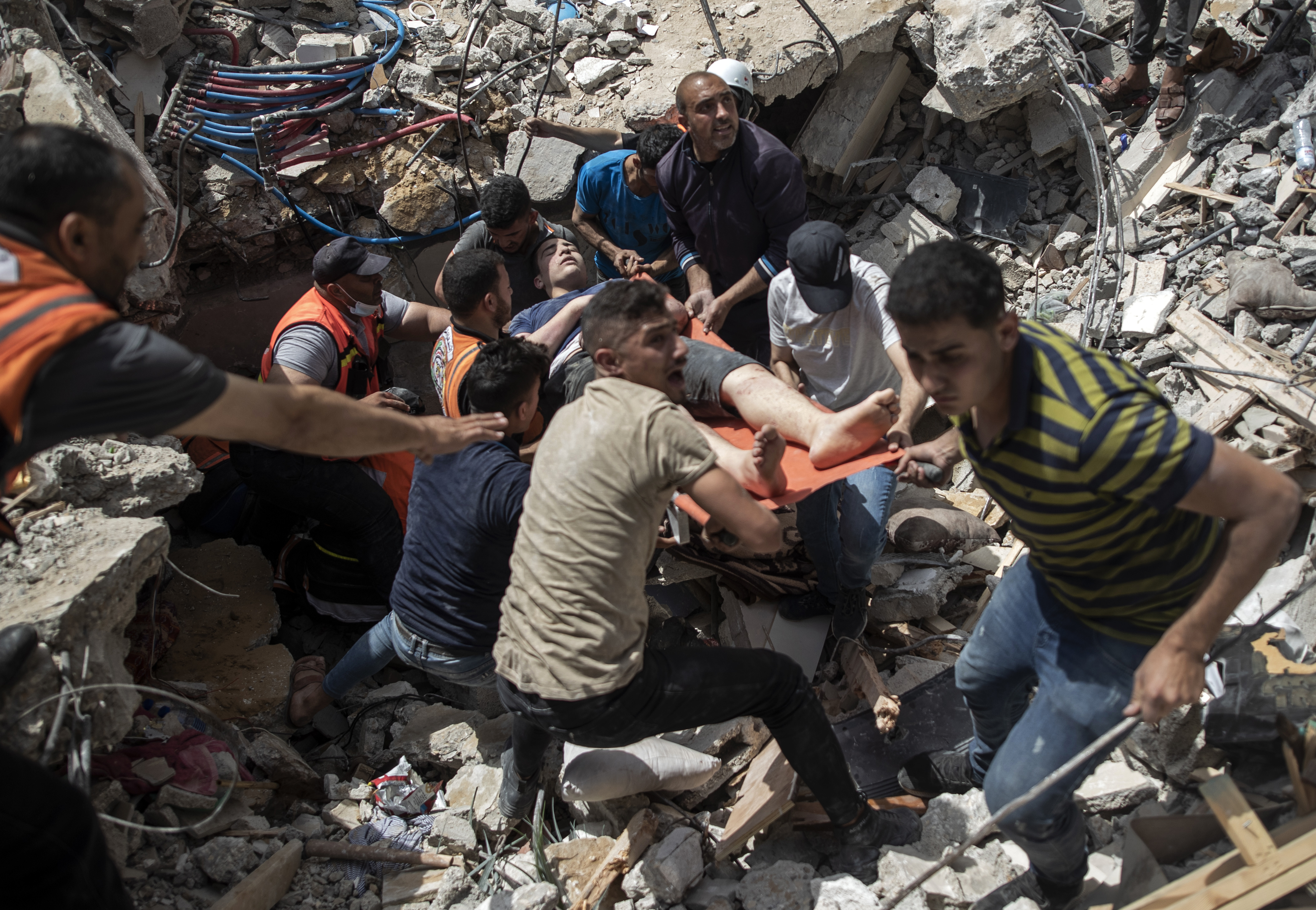 In 2014, Raja tweeted support for Hitler while he cheered for Germany in the FIFA World Cup.

"The only reason I am supporting Germany in the finals is – Hitler was a German and he did good with those jews!" one of Raja's 2014 tweets read.

Among Raja's tweets were strong critiques of America's pro-Israel stance.

"A history of creating terrorists and standing with them!" Raja tweeted in response to former Vice President Mike Pence tweeting that the country "stands with Israel."

Several people who were outraged by Raja's tweets reached out to CNN.

The Washington Examiner reported that CNN Spokesperson Matt Dornic emphasized the Raja was not a CNN employee because of his status as a freelancer.

"As a freelancer, his reporting contributed to some newsgathering efforts from Islamabad," Dornic said. "However, in light of these abhorrent statements, he will not be working with CNN again in any capacity.”