‘She was in full attack mode’: Neighbor insists cops had no choice but to shoot teen

More than 100 protesters gathered in Columbus, Ohio, to demonstrate against the fatal police shooting of 16-year-old Ma’Khia Bryant, who charged at two people with a knife before she was shot.

At least 150 demonstrators chanted Bryant’s age outside the Columbus police headquarters, where they assembled for the second night in a row on Wednesday, the Columbus Dispatch reported.

“She was a child!” the group shouted, the outlet reported.

Around 9 p.m., protesters began marching through downtown and were joined by others in honking cars, some of whose occupants raised fists and held cardboard signs out their windows, the outlet reported.

Earlier in the day, more than 500 Ohio State University students held a sit-in outside of the Ohio Union, where activists called for the abolition of the police. 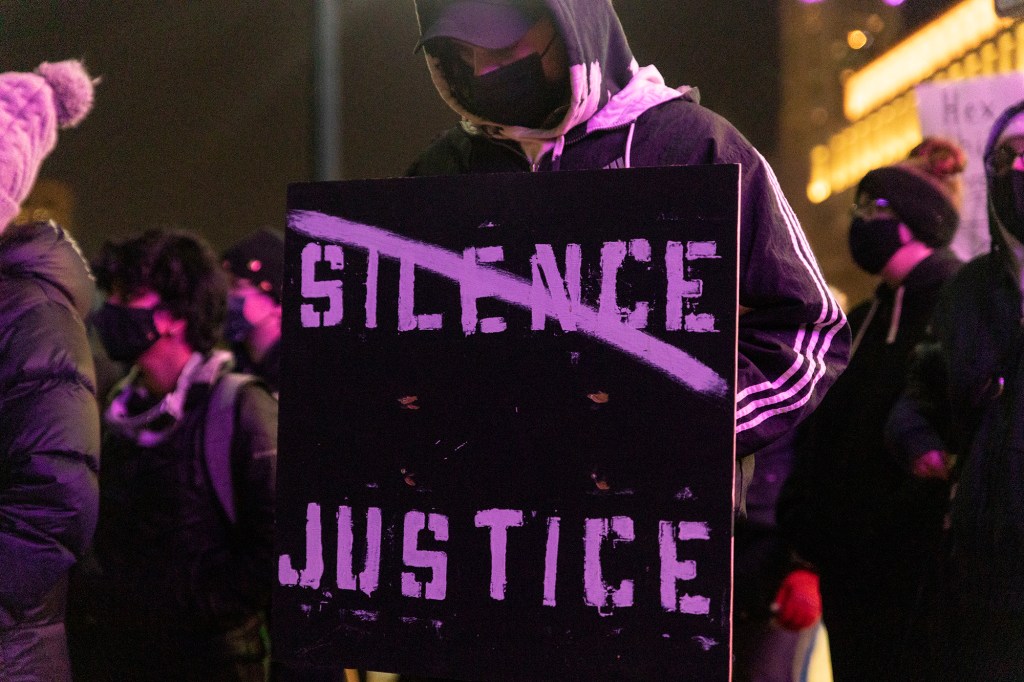 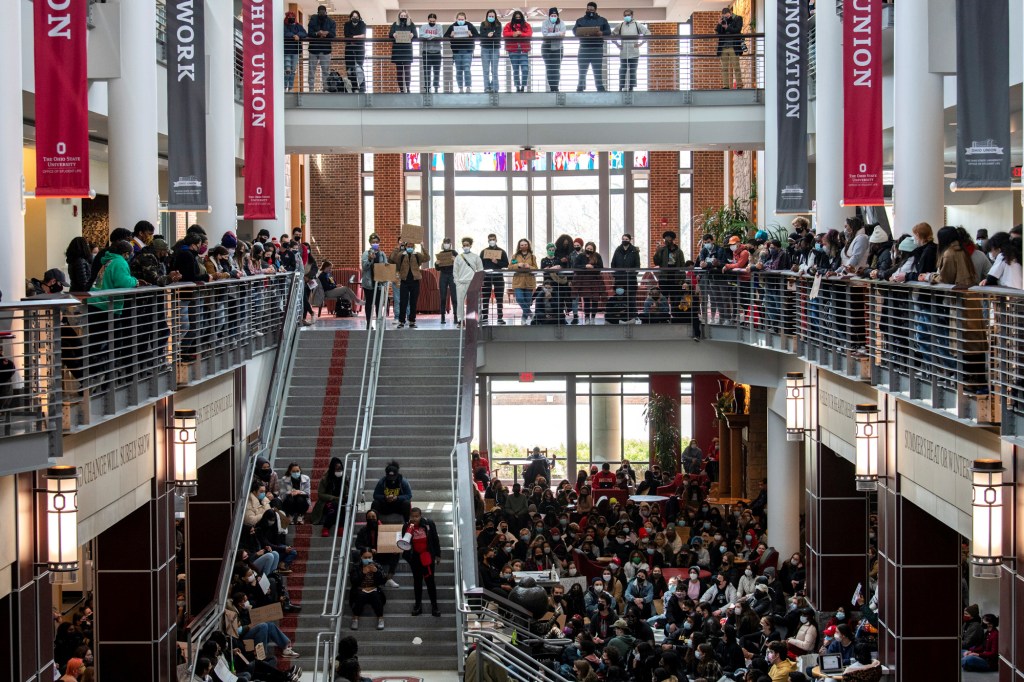 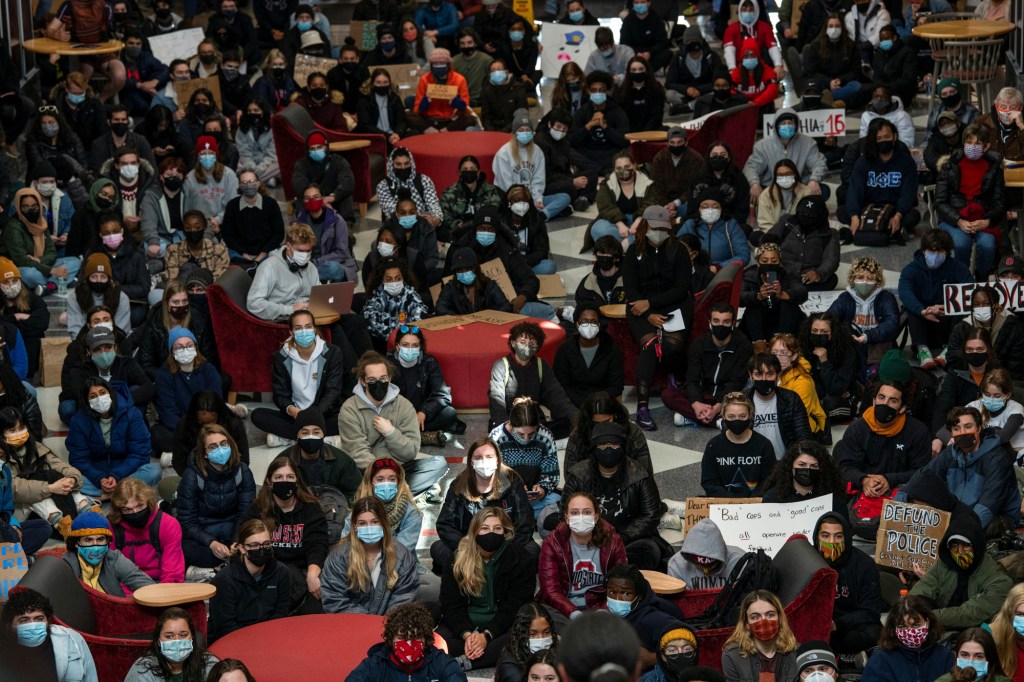 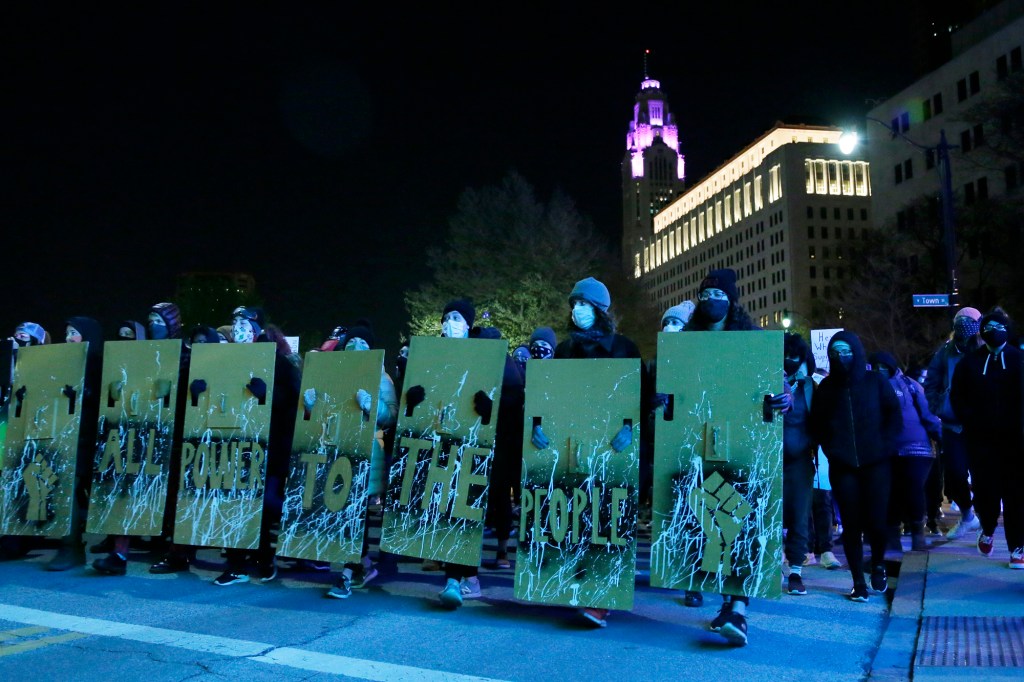