PRESIDENT Joe Biden's fitness for office has come under question after over 120 retired military generals signed a letter challenging the 2020 presidential election.

"The mental and physical condition of the Commander in Chief cannot be ignored," the letter, signed by 124 former military leaders, read. "He must be able to quickly make accurate national security decisions involving life and limb anywhere, day or night." 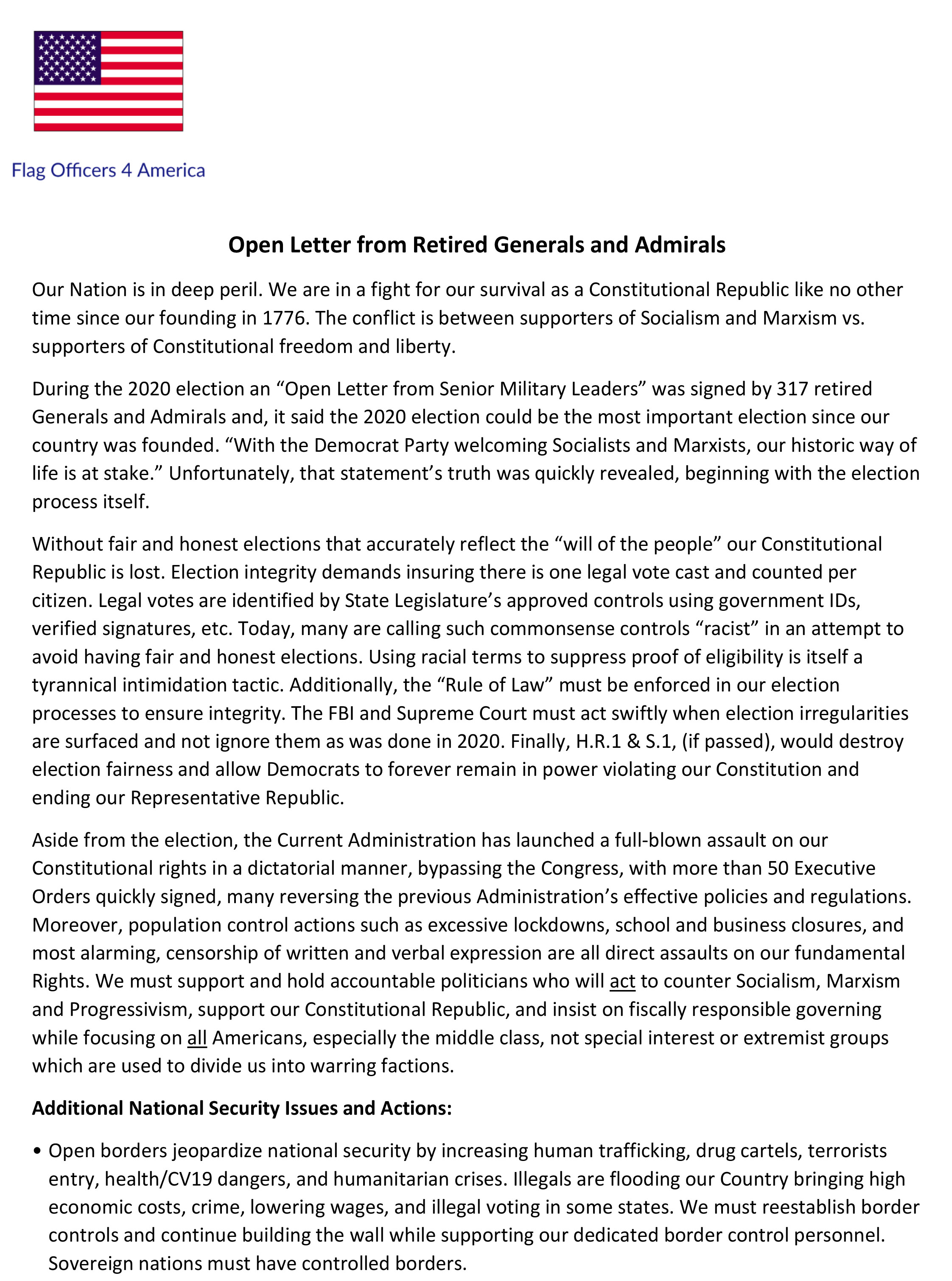 Posted by Flag Officers 4 America, the letter calls into question Biden's capacity to serve as president, and even challenges the election of the country, which they claimed a "Constitutional Republic is lost" without "fair and honest elections that accurately reflect the 'will of the people.'"

"The FBI and Supreme Court must act swiftly when election irregularities are surfaced and not ignore them as was done in 2020," the letter's authors demanded.

Attorney General William Barr said in December the Department of Justice did not find voter fraud in the election.

But as for Biden's capacity, they attacked his ability to maintain the military. 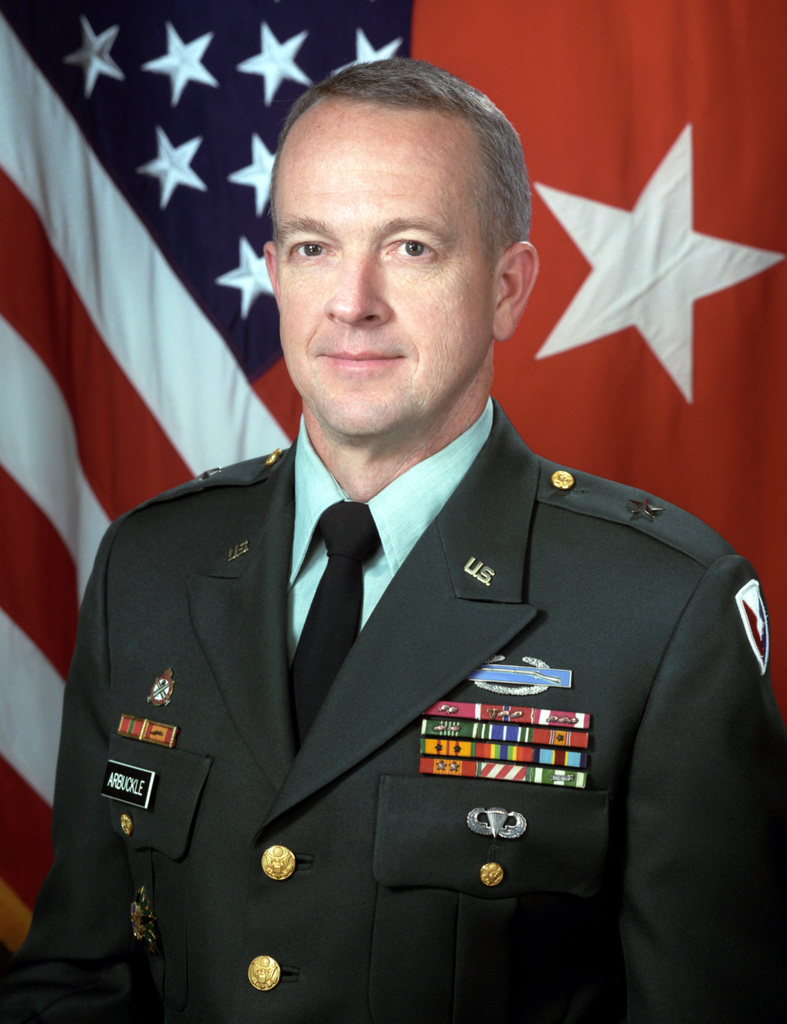 "Recent Democrat leadership’s inquiries about nuclear code procedures sends a dangerous national security signal to nuclear armed adversaries, raising the question about who is in charge," they wrote. "We must always have an unquestionable chain of command."

"Our Nation is in deep peril. We are in a fight for our survival as a Constitutional Republic like no other time since our founding in 1776."

"Without fair and honest elections that accurately reflect the “will of the people” our Constitutional Republic is lost," it said.

"Election integrity demands insuring there is one legal vote cast and counted per citizen," it continued.

"We urge all citizens to get involved now at the local, state and/or national level to elect political representatives who will act to Save America, our Constitutional Republic, and hold those currently in office accountable," the letter urged.

"The 'will of the people' must be heard and followed."

One of the signers was Major General Joe Arbuckle, who served in Vietnam and then went on to command the US Army Industrial Operations Command (IOC) at Rock Island, Illinois.

He organized the effort, telling Politico that "'Retired generals and admirals normally do not engage in political actions, but the situation facing our nation today is dire."

"We are facing threats greater than at any other time since our country was founded. To remain silent would be a dereliction of duty," he ended.