Craig Sidgewick was spared jail for his crimes which lasted almost two decades. 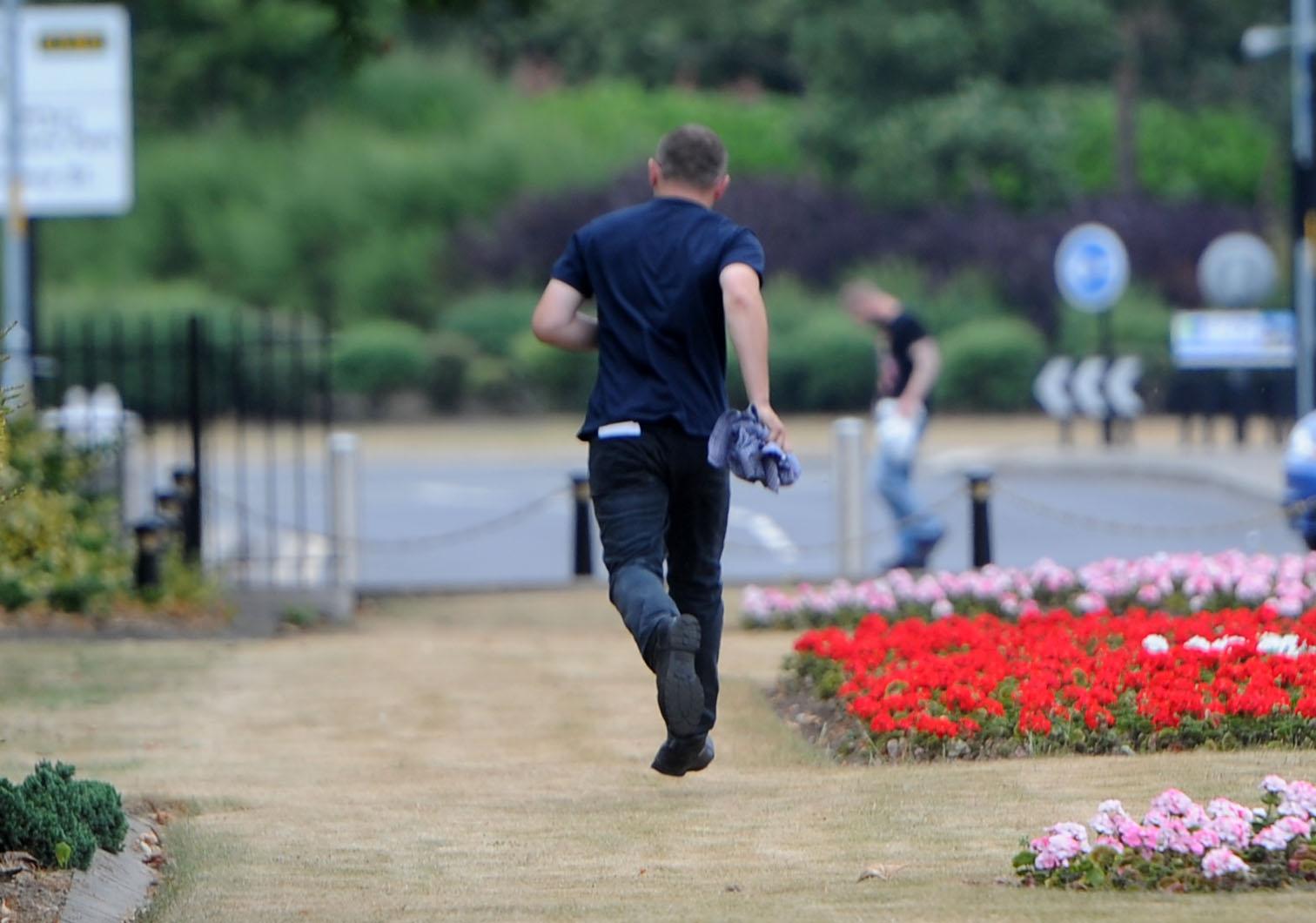 The court heard that 481 of the images, downloaded between 1999 and 2017, were classified in the 'worst category'.

Jenny Haigh, prosecuting, told the court Sidgewick admitted to police when they arrested him at his then home in Salisbury Street, Thornaby, on June 20 last year that he had been using peer to peer sharing.

She said the images involved "prepubescent children ranging in age between five and six-years-old with some involving 12 to 18-month-old children". 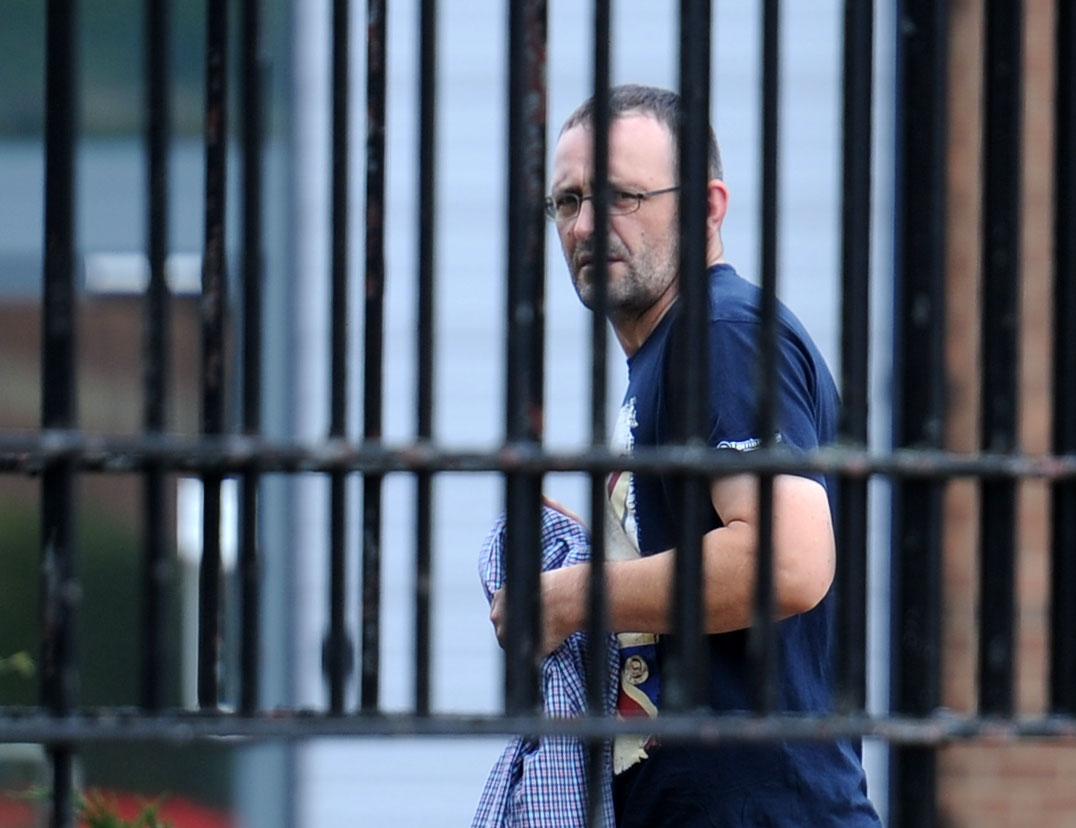 More than 1,000 images, some of which were moving images, were also seized that were "not categorised".

The court heard Sidgewick told officers during a police interview that he "was only interested in viewing the older children".

Ms Haigh said: "In interview he told police that 'the younger ones didn't interest me' as he was 'not into rape' and that 13 to 14-year-olds were 'little flirts anyway'."

The court was told there was over 200 hours of footage that Sidgewick possessed of children being abused. 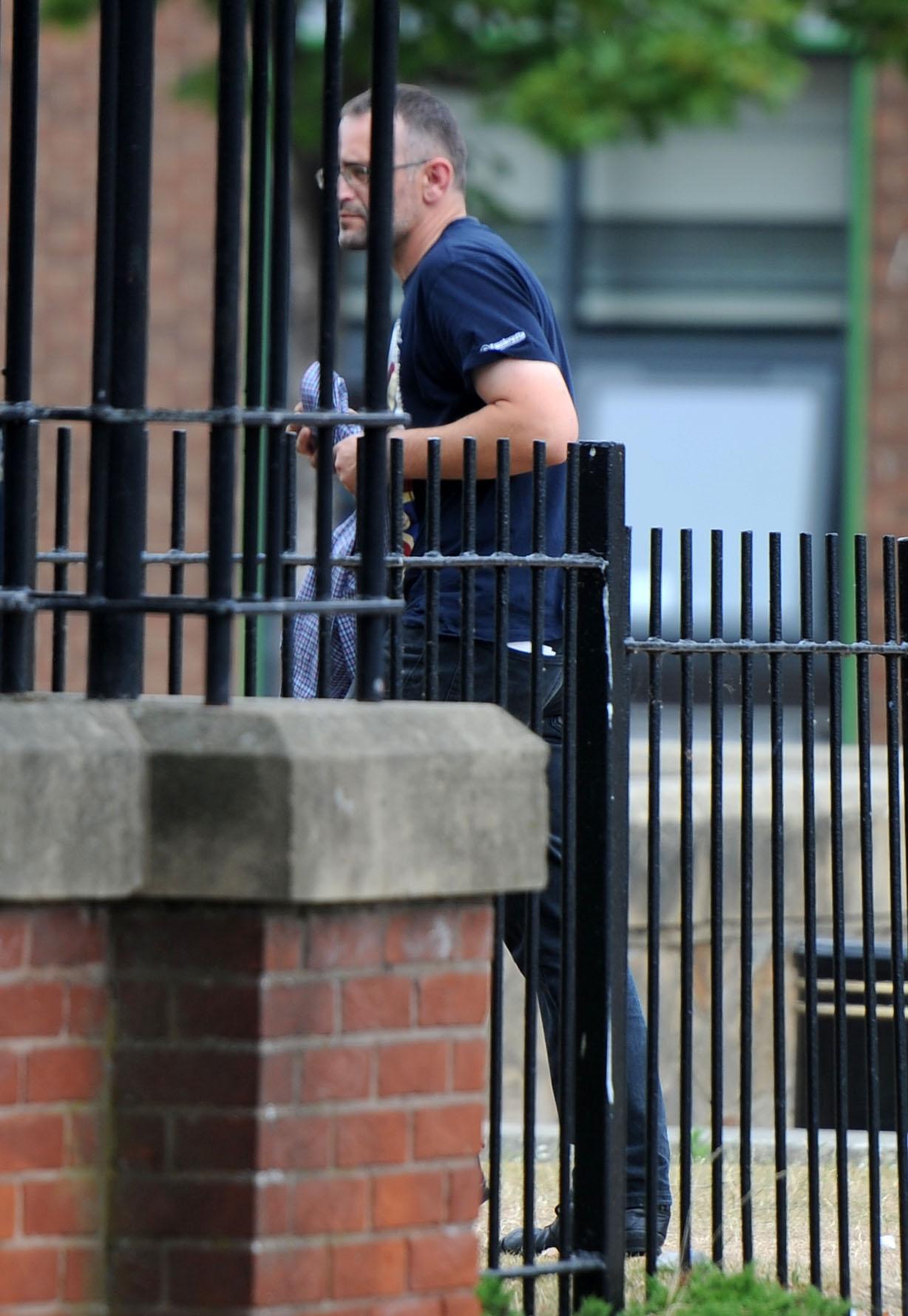 Nigel Soppitt, mitigating, told the court that Sidgewick suffers from anxiety after being subjected to an alleged attack by a man who found out what he'd done.

He added the defendant's partner had left him and that he had lost his job as a delivery driver after his crimes came to light.

Mr Soppitt said his client was seeking help from a psychiatrist and that he was "deeply ashamed" of his offending.

He said Sidgewick takes care of his father who was not aware of the crimes he had committed.

Recorder Andrew Sutcliffe QC told the court when passing sentence that he had taken into account the fact that Sidgewick was helping his father and that he had been a victim of an assault.