Paisley fire: Devastated dad Alex Gibson weeps on Father’s Day as he lays teddies for his three kids at scene of tragedy – The Sun

A DEVASTATED dad wept on Father’s Day as he laid a cuddly toy for each of his three kids killed in a house fire.

Alex Gibson, 41, placed a Tigger, a Rangers bear and a unicorn for daughter Fiona, 12, and sons Alexander, eight, and five-year-old Philip at the scene of the tragedy in Paisley. 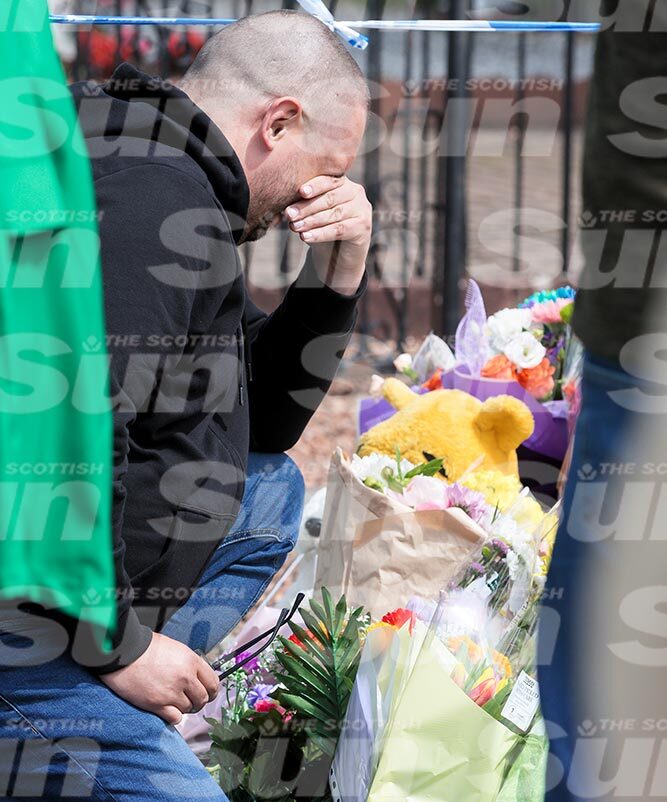 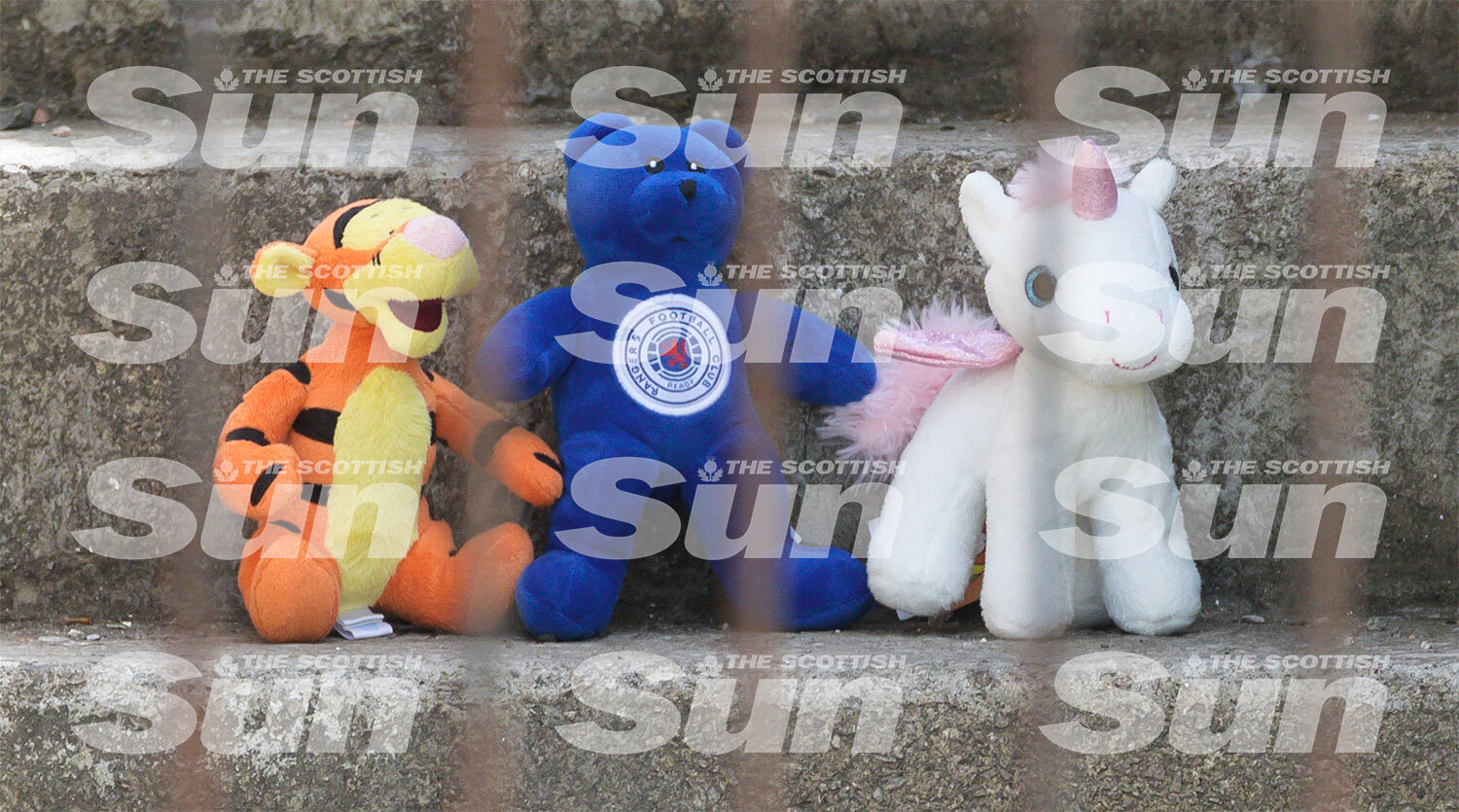 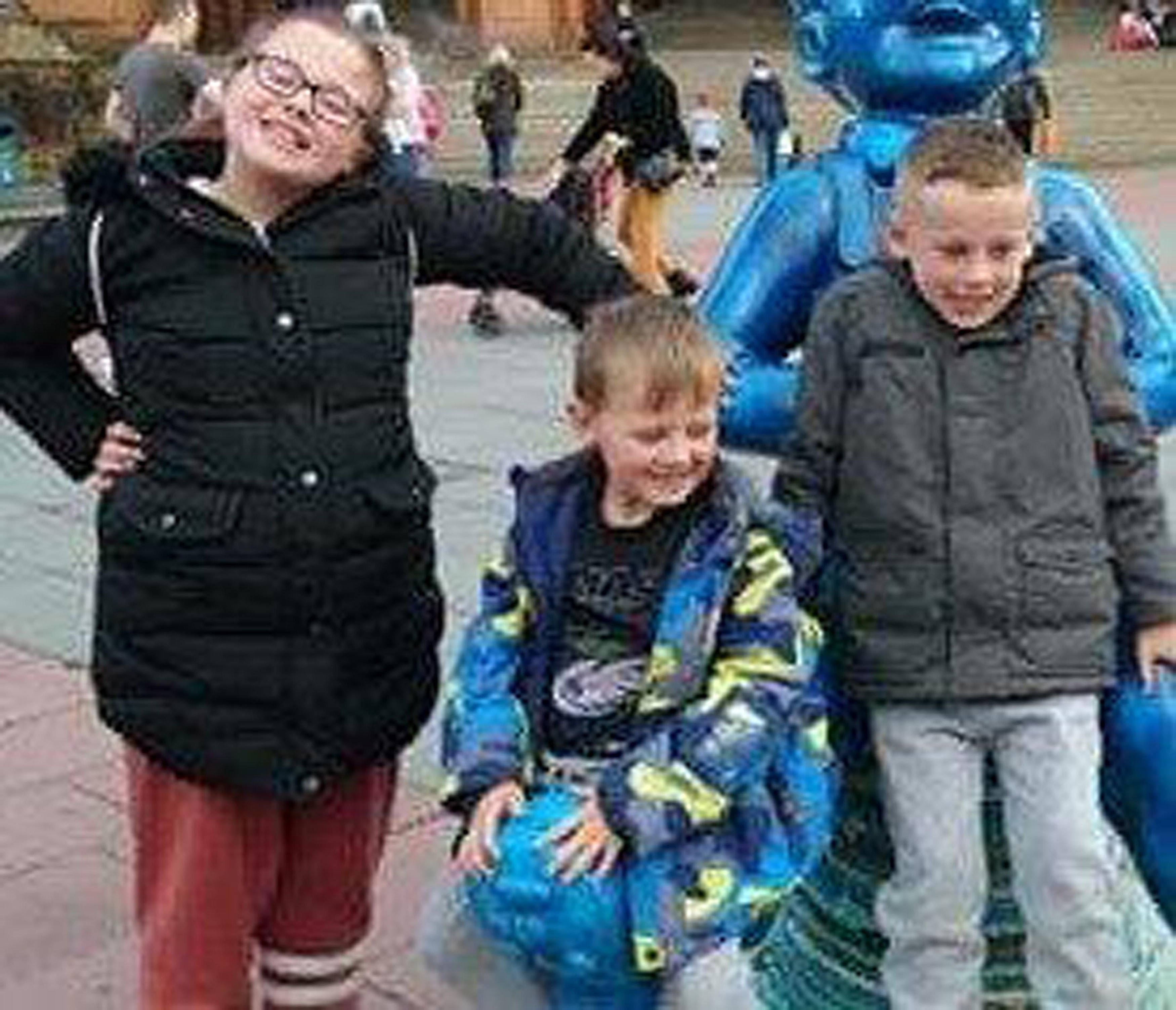 Tragic mum Julie Daley, 39, was still fighting for life in hospital on Sunday night after being pulled unconscious from the family’s flat on Friday.

And mum Julie was told her three kids had died in a house fire by a doctor battling to save her life, a relative has said.

The medic delivered the shattering news as the stricken parent, 39, was treated in hospital from injuries she sust- ained in Friday night’s inferno.

Her three children all lost their lives after the fierce blaze swept through the family’s Paisley home.