Palestinian families return to rubble after homes raised to the ground

PALESTINIAN families have returned to their war-torn homes to find rubble and dust following an 11-day bombing blitz.

Many residents were left in shock as they saw commercial buildings, residential towers and private houses blown to bits by Israeli rockets. 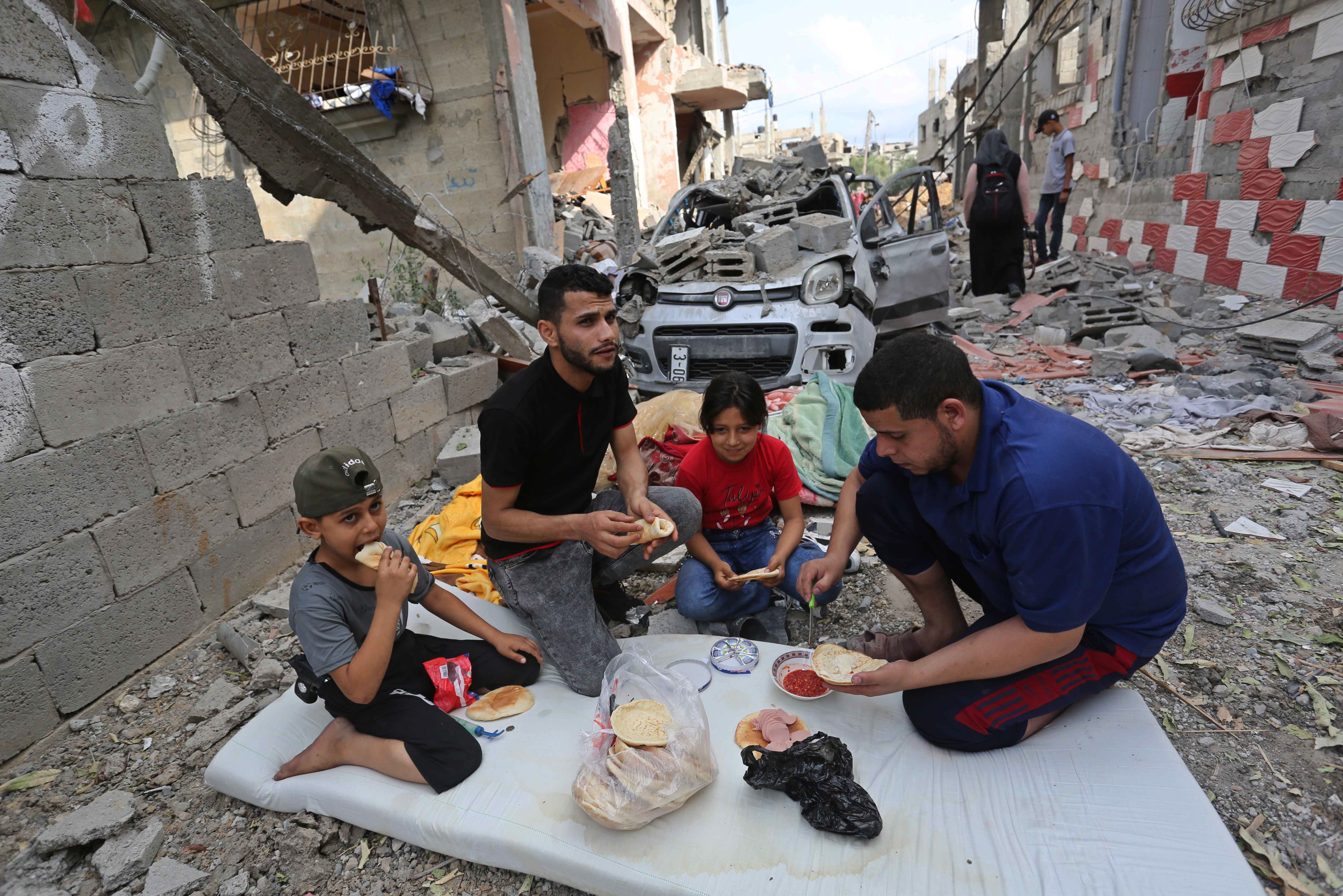 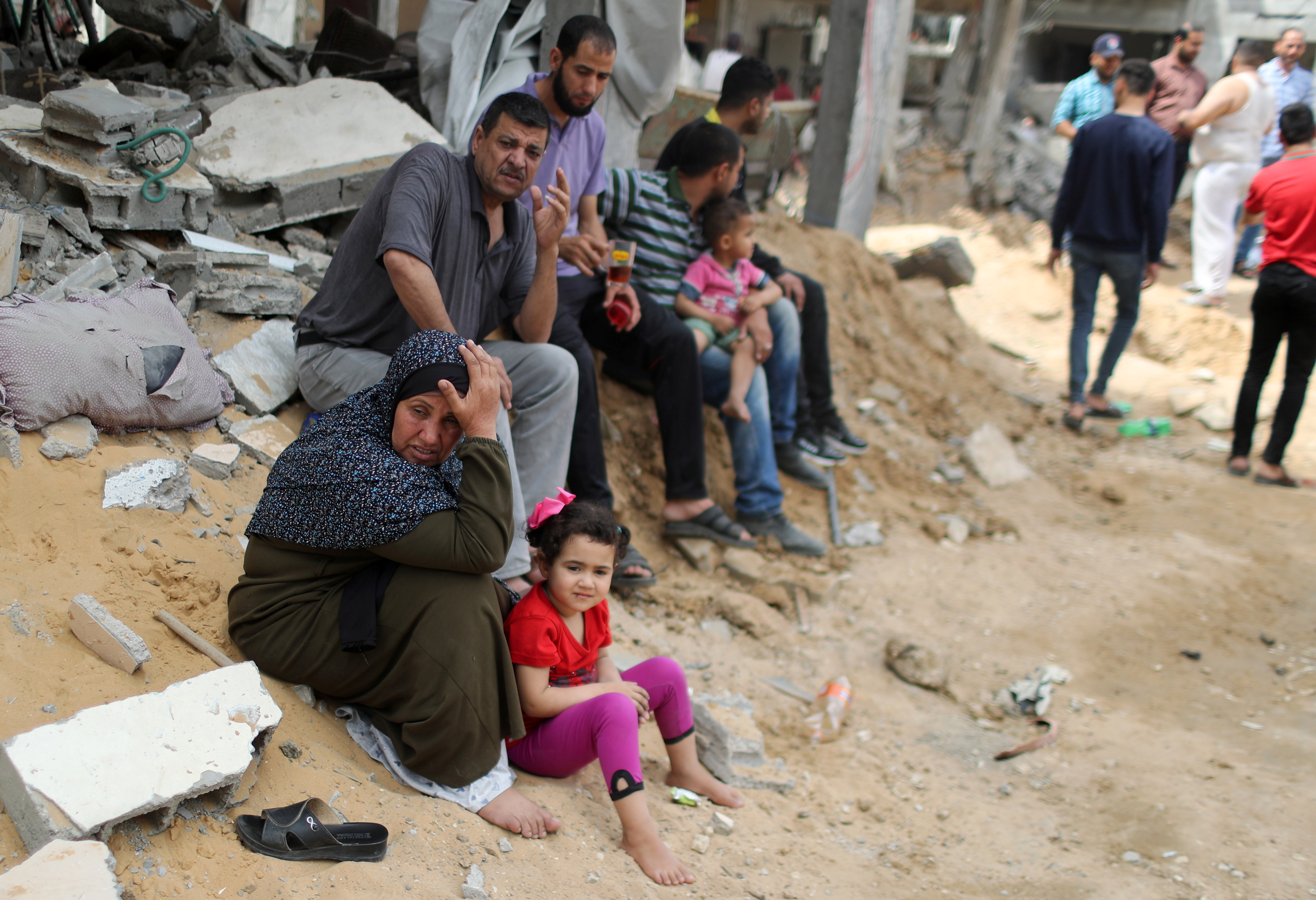 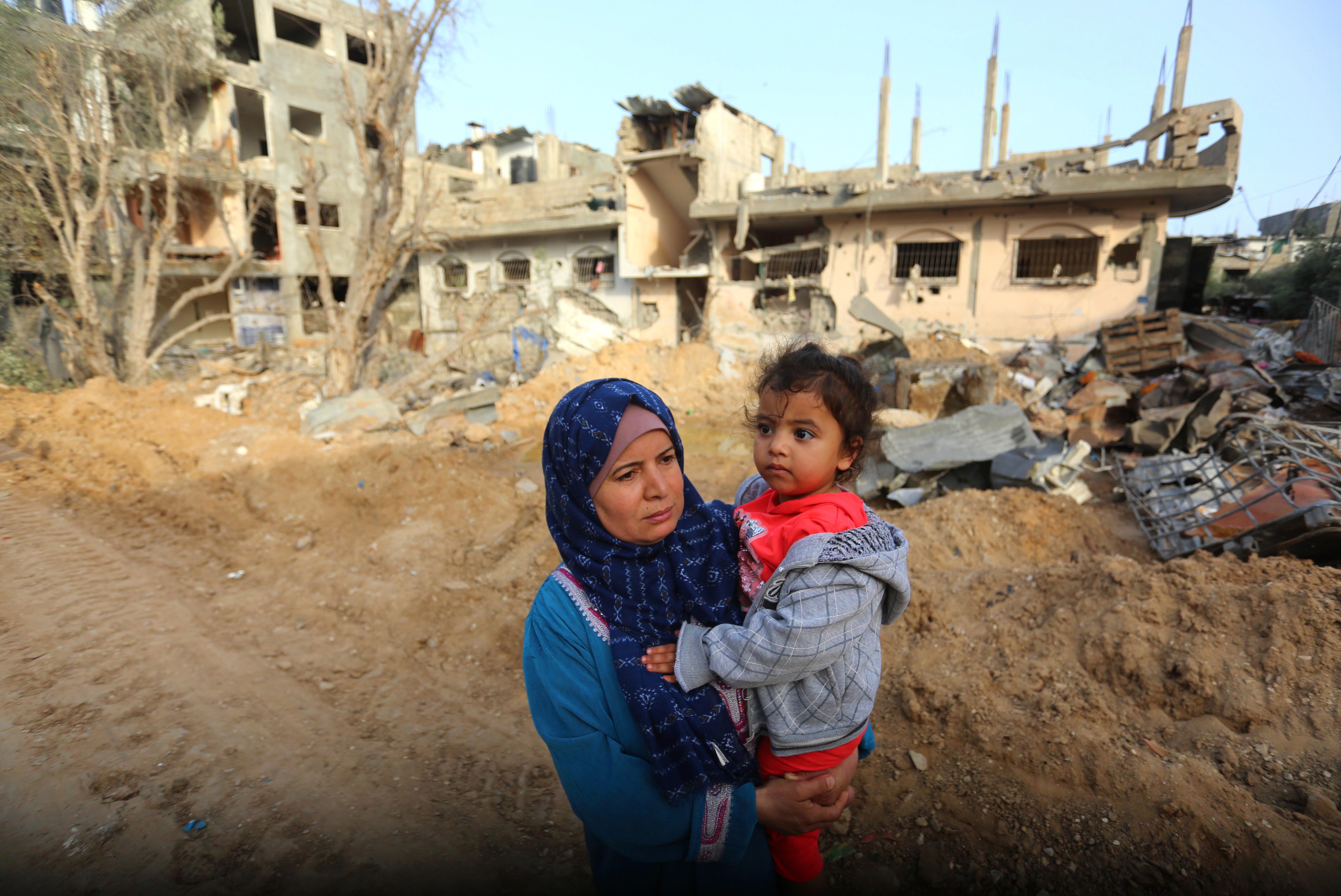 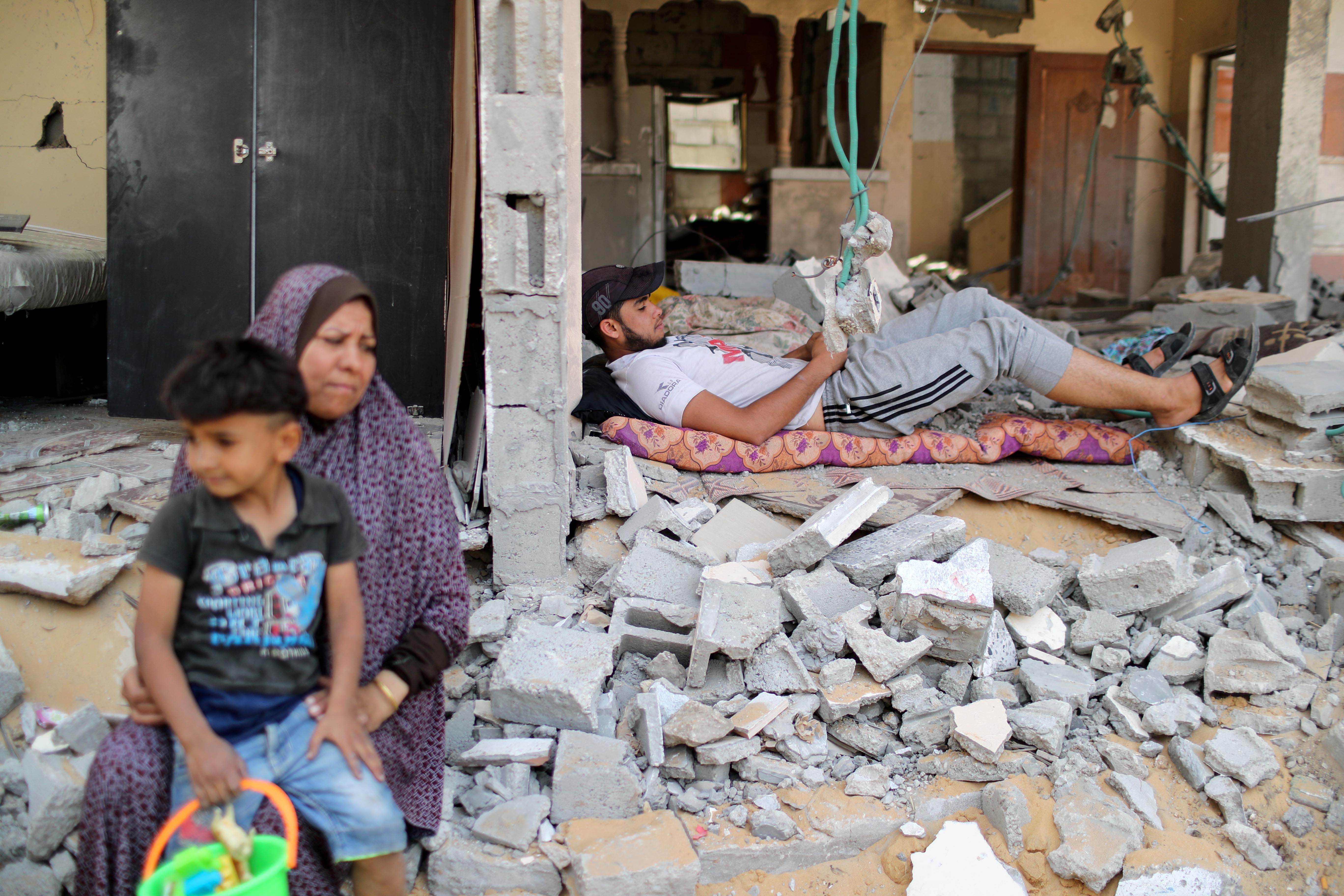 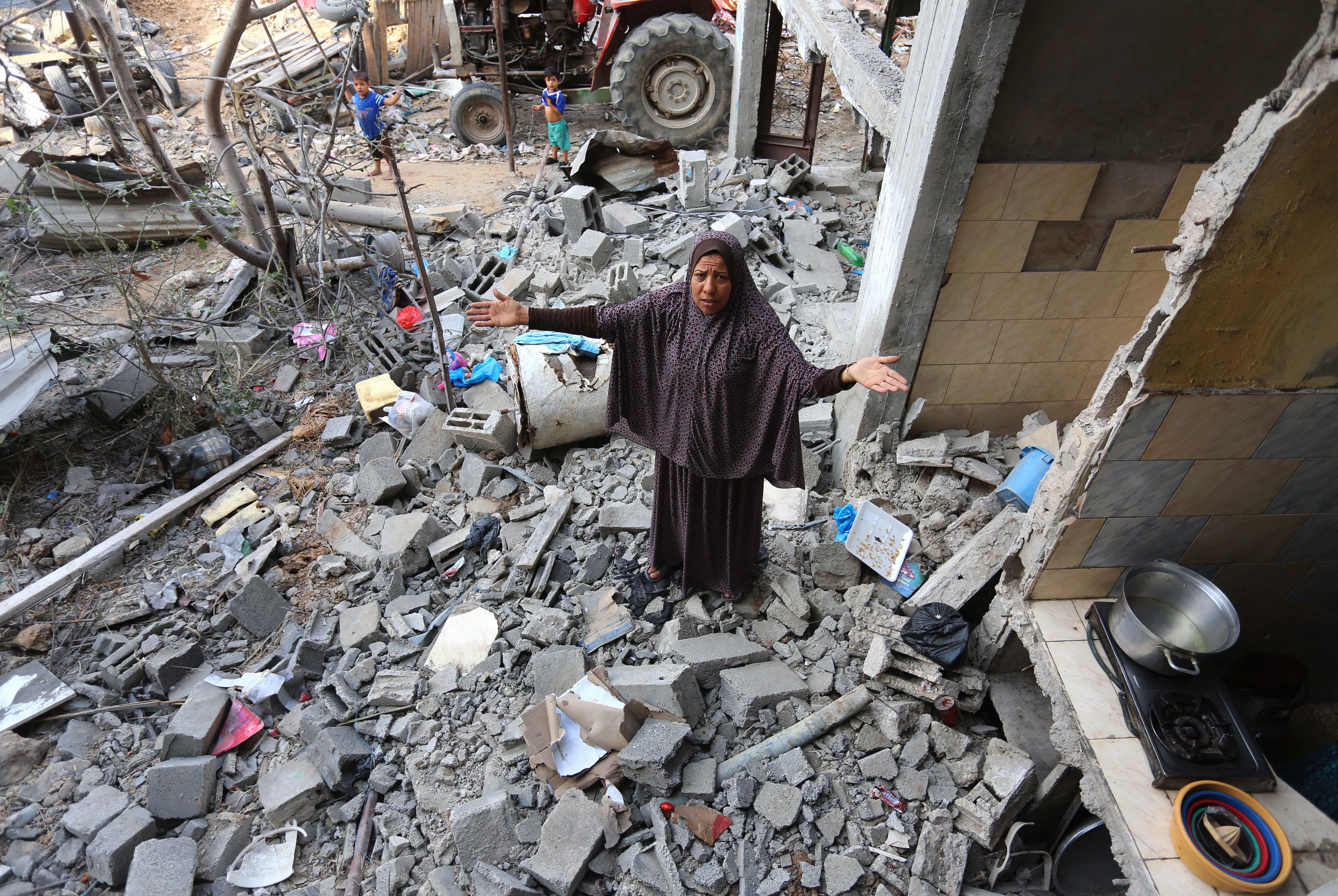 Images were captured showing the return of thousands as the ceasefire came into effect on Friday morning.

Hamas had claimed the end of the conflict as 'victory’ over Israel, which saw many cheering Palestinians celebrate through the night in Gaza.

However, it came as a small consolation for families who returned to the city today to find their homes raised ti the ground by Israeli rockets.

"It's like a tsunami," said Abu Ali, standing next to a heap of rubble that had been a 14-storey tower in Gaza City.

"How can the world call itself civilised? This is a war crime. We are ruled by laws of the jungle," he said on Friday, hours after a truce was declared.

The Palestinian enclave that is home to 2 million people were damaged or destroyed by the time Israel and Gaza's Islamist rulers Hamas announced Friday's ceasefire.

Israel says air strikes hit legitimate military targets and says it did everything it could to avoid civilian casualties, including giving prior warnings when it was about to strike residential buildings that it said also had a military use.

Gaza's housing ministry said on Thursday, shortly before hostilities stopped, that 16,800 housing units were damaged, with 1,800 of those unfit for living and 1,000 destroyed.

Palestinian medics said 243 people were killed in Gaza in air strikes that pounded the region day and night since May 10.

They had comes as Israel continued shelling with the aim to destroy the factions' military capabilities and deter them from future confrontation.

As they ceased their raids, Israel confirmed that 13 people were killed by barrages of rockets that hit homes, synagogues and other buildings.

Such fighting has led to many Palestinians losing their homes.

"We returned to our homes to find destruction," said Samira Abdallah Naseer, whose two-storey house was hit by a blast.

"No place to sit, no water, no electricity, no mattresses, nothing." 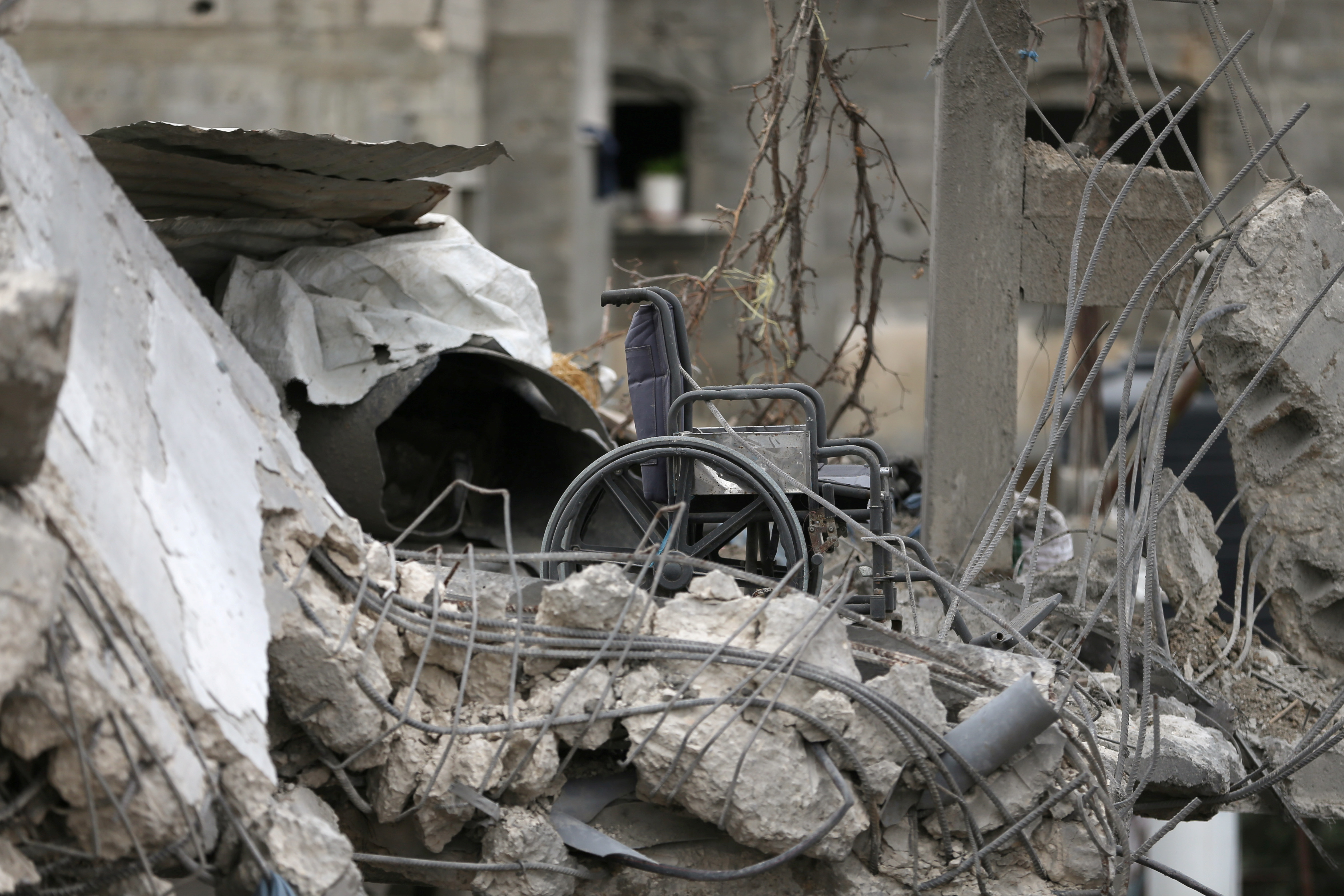 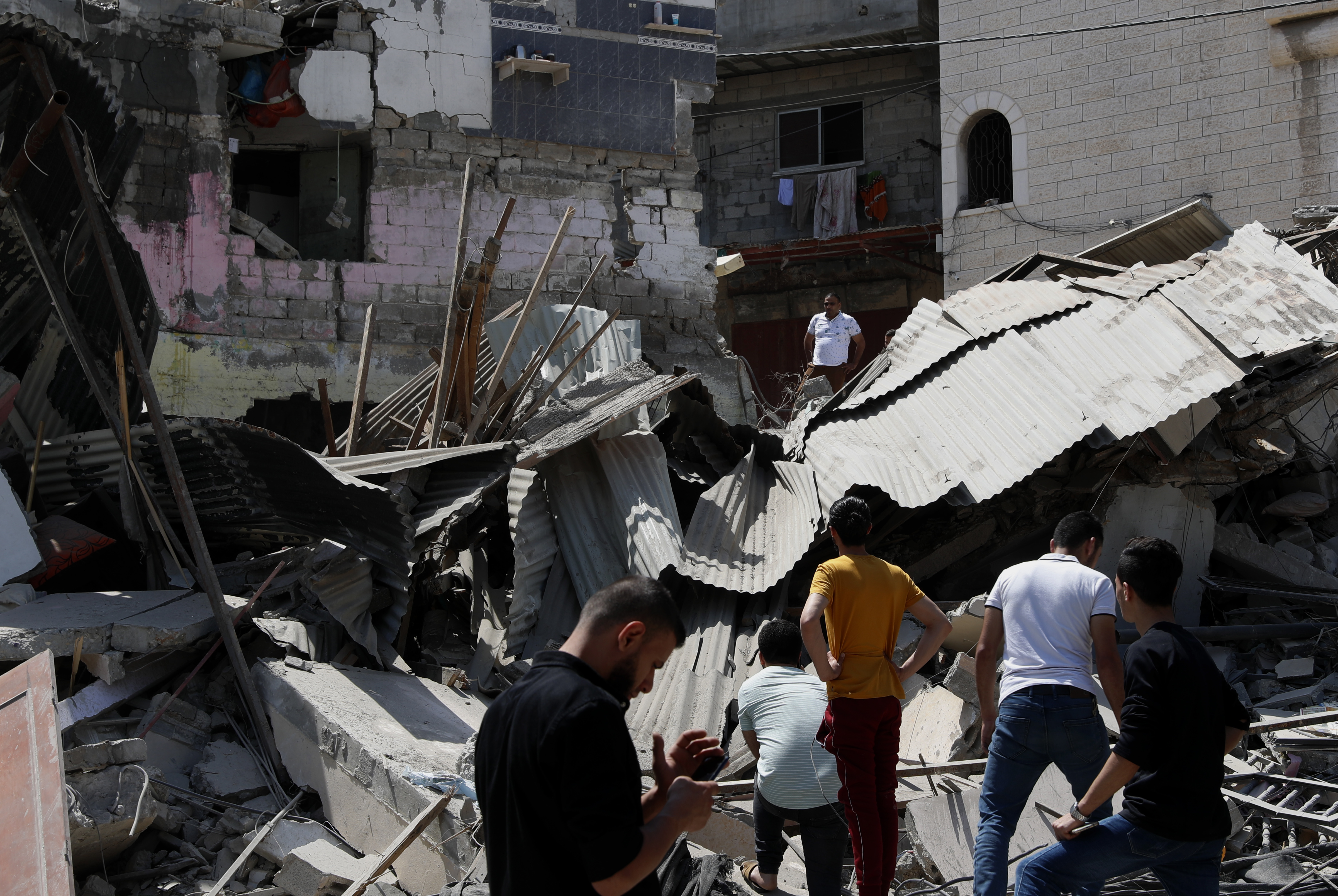 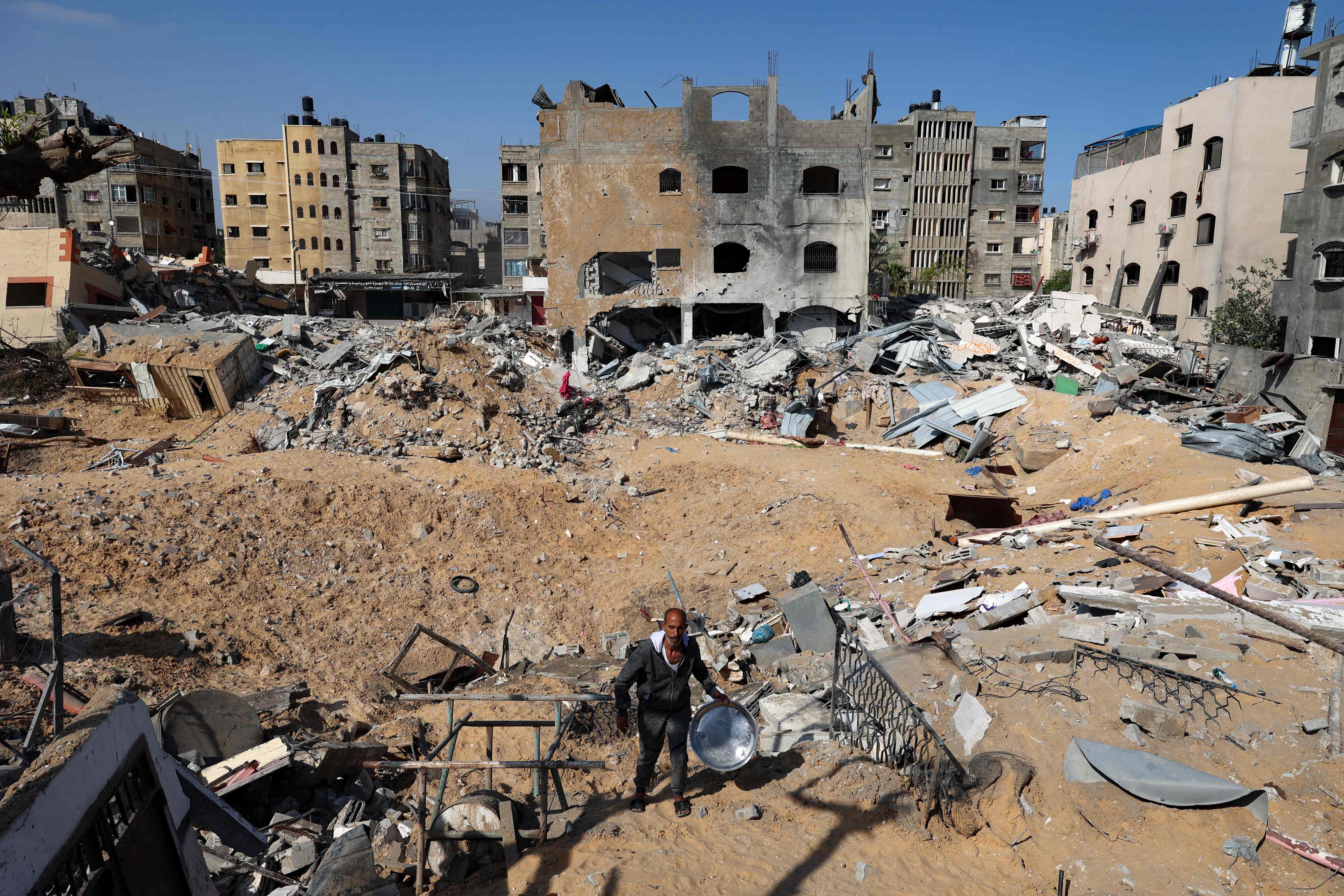 Gaza is now facing the task of rebuilding after the fourth conflict with Israel since Hamas took control of the region in 2007.

Palestinians have already received some pledges of financial help for reconstruction with Egypt claiming that it would allocate $500 million for rebuilding.

U.S. President Joe Biden, who took some credit for the negotiations of the ceasefire, said his government would work with the United Nations and others to marshall aid.

This as Hamas reiterate its struggles for Palestinian rights against Israeli oppression.

Gaza officials said this war caused damage worth $40 million to industry, $22 million to the power sector and $27 million to agricultural facilities.

In the northern Gaza Strip thousands of Palestinians who had earlier fled to U.N. schools further south for shelter, made their way home.

Many of them were seen piling belongings into cars and onto donkey carts and tractors.

Many even echoed the sentiments of the Hamas miltary group, praising thevictory against one of the Middle East's most powerful armies.

Salwa Al-Batrwai and her family were returning home "as victors", the 60-year-old said.

"I will kiss the ground, because I made it out (alive), with my children. I can't describe the feeling," she said.