Pandemic and chill: Netflix adds almost 16m new subscribers amid coronavirus lockdown – double its was projections – but what will everyone watch when it runs out of new shows?

Netflix picked up nearly 16 million new global subscribers during the first three months of the year, helping cement its status as one of the world’s most essential services in times of isolation or crisis.

The quarter spanned the beginning of stay-at-home orders in the U.S. and around the world, a response to the coronavirus pandemic that apparently led millions to latch onto Netflix for entertainment and comfort when most had nowhere to be but home.

Netflix more than doubled the quarterly growth it predicted in January, well before the COVID-19 outbreak began to shut down many major economies. 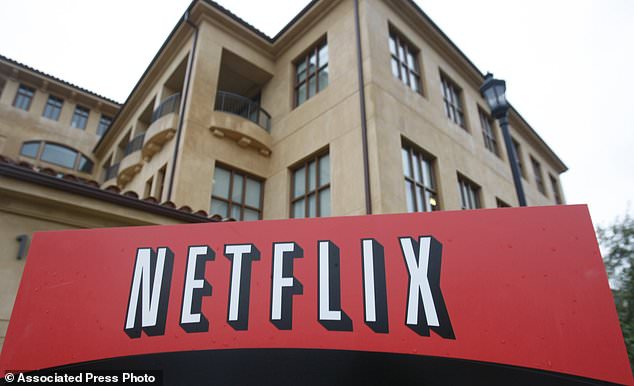 Netflix picked up nearly 16 million global subscribers during the first three months of the year, helping cement its status as one of the world’s most essential services in times of isolation

It was the biggest three-month gain in the 13-year history of Netflix’s streaming service.

The numbers – released Tuesday as part of Netflix´s first-quarter earnings report – support a growing belief that video streaming is likely to thrive even as the overall U.S. economy sinks into its first recession in more than a decade.

‘We’re acutely aware that we are fortunate to have a service that is even more meaningful to people confined at home, and which we can operate remotely with minimal disruption,’ Netflix said in a statement. 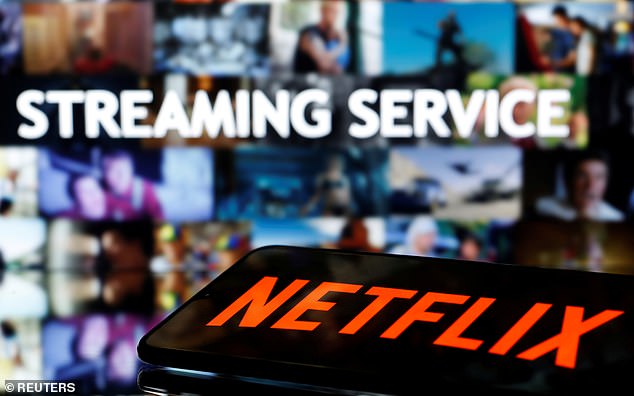 As streaming video has grown in the United States, the market has become more competitive with the debut of Walt Disney Co’s Disney+ and upcoming rivals. That has pushed Netflix to look for growth overseas.

The company’s biggest expansion from January through March came from Europe, where it added 4.4 million new customers.

The most popular Netflix plan in the United States costs $13, nearly double the $7-per-month cost for Disney+.

Investor optimism about Netflix’s prospects propelled the company’s stock to new highs recently, a sharp contrast with the decline in the broader market.

Netflix’s shares initially surged in after-hours trading after the first-quarter report came out, then drew back. The strengthening dollar will likely depress the company’s revenue from outside the U.S., including some of its fastest growing markets.

That’s one reason Netflix´s revenue only climbed 17% from last year to $5.8 billion, even though it ended March with nearly 183 million worldwide subscribers, a 23% increase from the same time last year. Netflix earned $709 million in the first quarter, nearly tripling from last year. 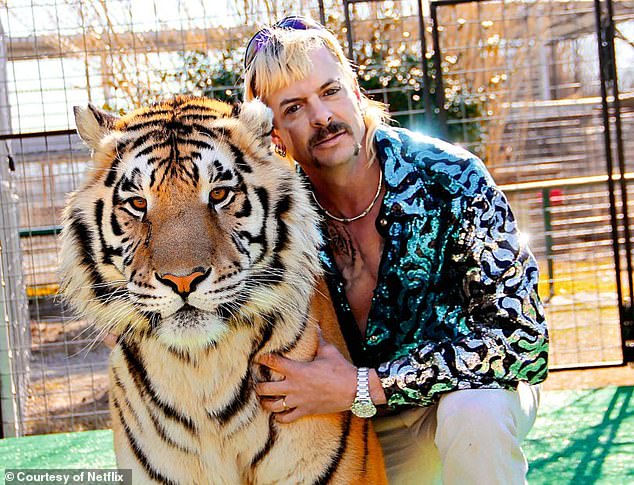 Netflix more than doubled its own projections for new customers as quarantined audiences binged on series such as Tiger King, pictured 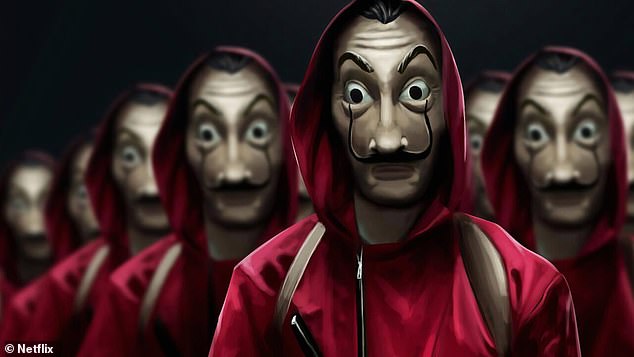 “That said, there’s no guarantee that a global recession and increased competition won’t hit Netflix in the latter part of the year,” Anwar said. “There’s little clarity from the company about the future, and that’s likely to hurt the stock in the short run.”

Even though it faces plenty of competition, Netflix appears better positioned to take advantage of the surging demand for TV shows and movies largely because of its head start in video streaming.

Since beginning its foray into original programming seven years ago, Netflix has built up a deep catalog that can feed viewer appetites even though the pandemic response has shut down production on many new shows.

That stoppage could hurt Netflix as well, although analysts at Canaccord Genuity believe its video library will serve as a ‘content moat’ that can keep most competitors at bay.

One notable exception is Walt Disney Co., whose recently launched streaming service is also stocked with perennial classics, especially for children who have even more free time than usual.

That´s one of the big reasons Disney´s service has amassed 50 million subscribers and why Netflix is basking in another resurgence in popularity.

‘Since we have a large library with thousands of titles for viewing and very strong recommendations, our member satisfaction may be less impacted than our peers,’ Netflix boasted in its report.

Over the past year, Netflix’s growth in the U.S. and Canada had slowed significantly.

But the pandemic seems have to have reversed that trend for the moment. Netflix added 2.3 million subscribers in the U.S. and Canada in the first quarter, up from 1.9 million at the same time last year.