A TWISTED parent who wants to marry their CHILD is fighting to overturn anti-incest laws in New York, according to court papers.

The unnamed person is keen to wed their adult kid, and has argued that it’s their right as a matter of “individual autonomy". 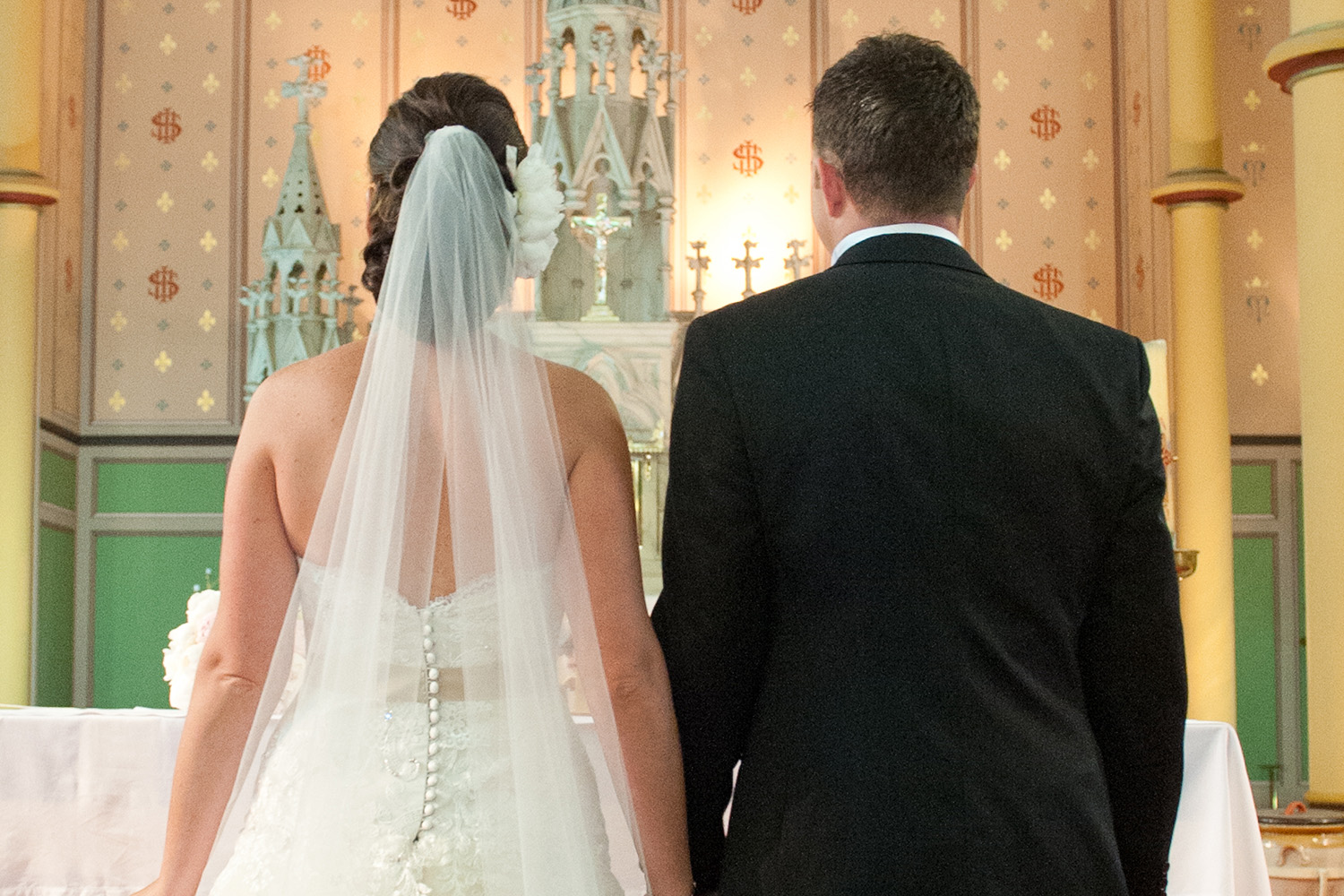 The New Yorker has launched the sick legal bid by lodging a lawsuit to cancel laws barring the incestuous practice, writes the New York Post.

Citing court papers, the publication adds that the parent is staying anonymous as their lawsuit is “an action that a large segment of society views as morally, socially and biologically repugnant".

The papers were reportedly filed in Manhattan federal court claim on April 1, 2021.

“Through the enduring bond of marriage, two persons, whatever relationship they might otherwise have with one another, can find a greater level of expression, intimacy and spirituality,” they add.

The person says that, legally, as they are parent and child, the two are unable to have sex and are therefore barred from having children.

"The proposed spouses are unable to procreate together," the lawsuit adds.

The NYP points out that there is no way of finding out the parent and child'sgender, ages, hometowns or even the nature of their relationship from the court documents.

But, under New York's laws, incest is a third degree felony which can result in a maximum of four years in jail.

As incestuous marriages are considered void in the city, the wannabe spouses would face a fine and up to six months in jail, the Post adds.

Before walking down the aisle, the City Clerk’s Office stipulates that people list their birth parents and confirm there are “no legal impediments to the marriage".

The parent's lawyer did not comment on their client's lawsuit. However, no marriage license has as yet been applied for.

Back in 2014 the NYP reported on the state’s highest court legalizing a degree of incest between an uncle and niece in a unanimous ruling.

Laws against “parent-child and brother-sister marriages… are grounded in the almost universal horror with which such marriages are viewed… [but] there is no comparably strong objection to uncle-niece marriages,” the ruling read.

Judge Robert Smith of the Court of Appeals explained in a written ruling that such unions were lawful in New York until 1893 and Rhode Island allows them.

The case had been brought by a female Vietnamese citizen, Huyen Nguyen, then aged 34, when she appealed a ruling by an immigration judge.

Her 2000 marriage in Rochester to her mother’s half-brother, Vu Truong, then aged 38, had been ruled as invalid, and she was facing deportation from the US.

Their lawyer, Michael Marszalkowski, pinned his success on the state’s domestic-relations law.

Marszalkowski said that when it comes to blood relations (consanguinity), half-uncles and nieces share the same level of genetic ties as first cousins or or one-eighth of the same DNA.

“It really was the equivalent of cousins marrying, which has been allowed in New York state for well over 100 years,” Marszalkowski told the Post.